A ceremony to celebrate the 20th anniversary of Ha Long Bay being recognised as a World Natural Heritage Site by UNESCO for a second time will take place at Sun Carnival Plaza Square, Ha Long city in the northern province of Quang Ninh on January 12.

The event will include arts performances highlighting the value of Ha Long Bay, one of Vietnam’s most famous attractions, and conclude with a fireworks show.

According to Vice Chairwoman of the provincial People’s Committee Vu Thi Thu Thuy, it was a major event with crucial importance to the development of Quang Ninh province in general and Ha Long city in particular.

Ha Long Bay was official inscribed on the world heritage list by UNESCO for its outstanding universal aesthetic value on December 17, 1994.

Six years later, in 2000, the landscape was honoured for a second time when it was recognised by UNESCO as a World Natural Heritage Site for its outstanding geological and geomorphological value.

In 2009, it was classified as a special national monument by the then Prime Minister Nguyen Tan Dung.

Surpassing over 261 famous wonders all over the world, Ha Long Bay was named one of the seven new natural wonders of the world by the New 7 Wonders Foundation.

Scientists have listed that on the islands of Ha Long, Bai Tu Long and Cat Ba, there are more than 500 species of vascular plants, 50 per cent of which have medicinal value, 66 species of amphibians and reptiles, 77 species of birds and 22 species of mammals.

In terms of coastal and marine ecosystems, scientists have estimated that the bays shelter more than 570 species of benthos, over 400 species of zooplankton, 150 species of fish, nearly 150 types of algae and seagrass, and 19 species of mangrove plants.

Over the past 20 years, Ha Long Bay has welcomed nearly 20 million domestic and international tourists, making it one of the major tourist centres in Vietnam and the region, while elevating Quang Ninh into an important strategic position and contributing to the formation of a key economic triangle in the northern region. 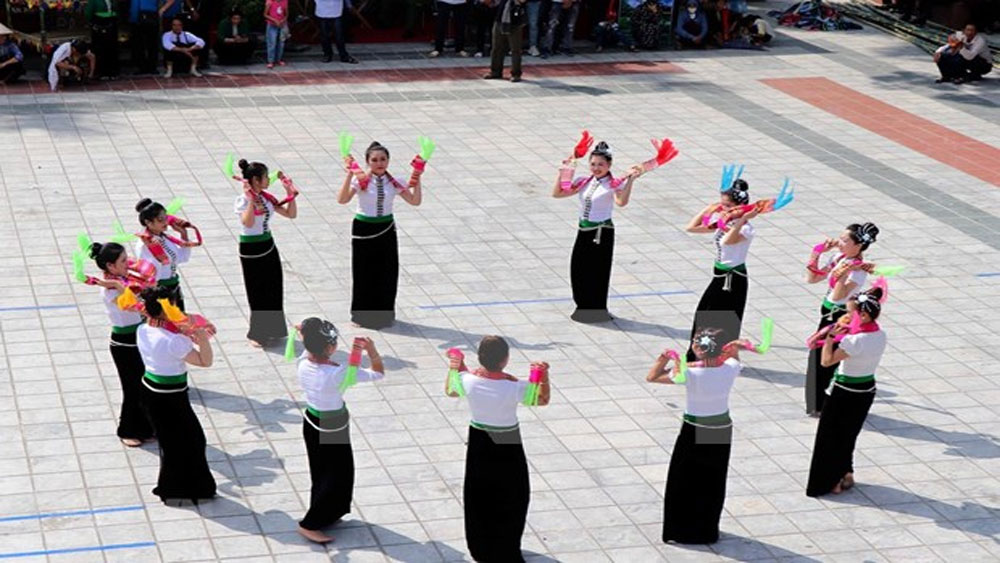 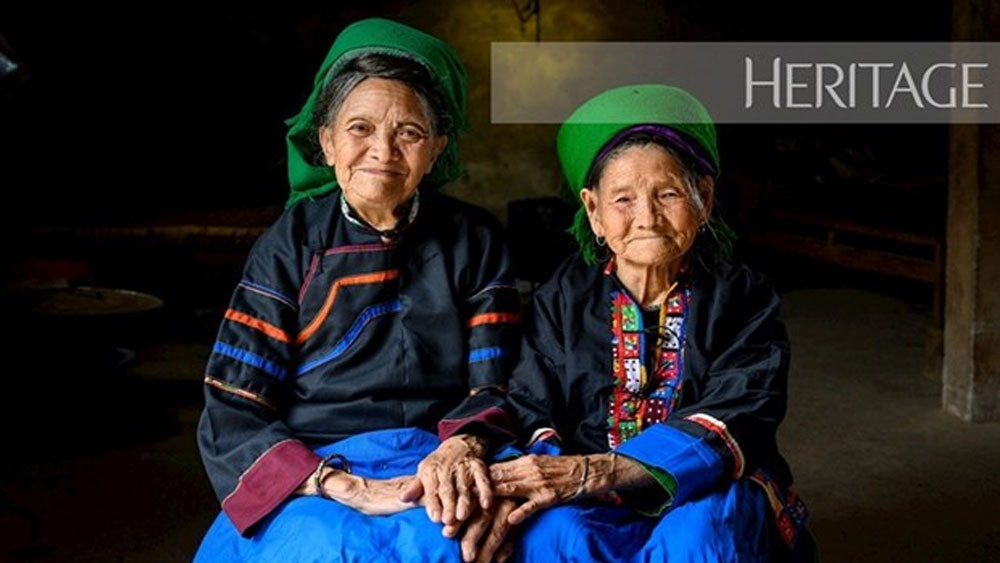 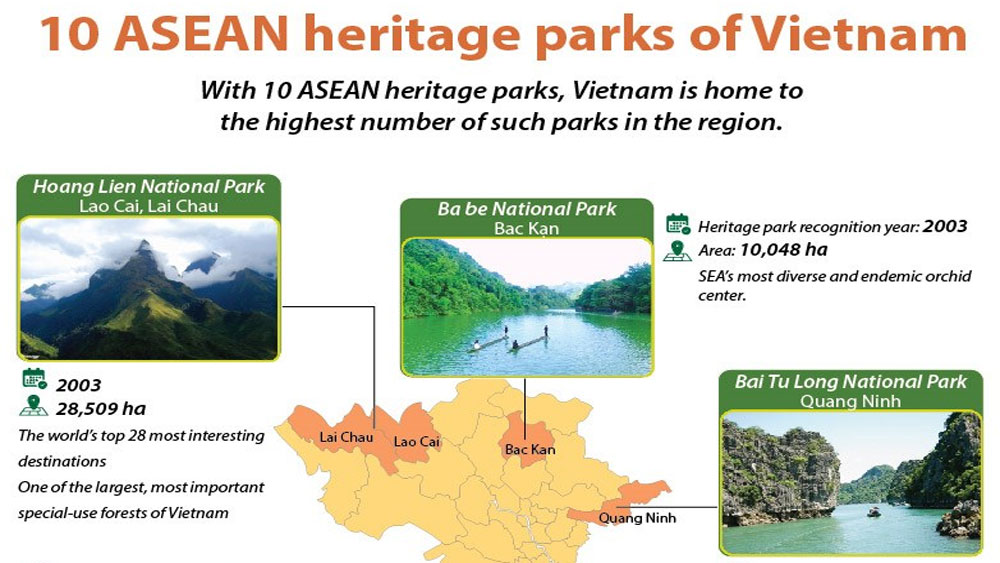 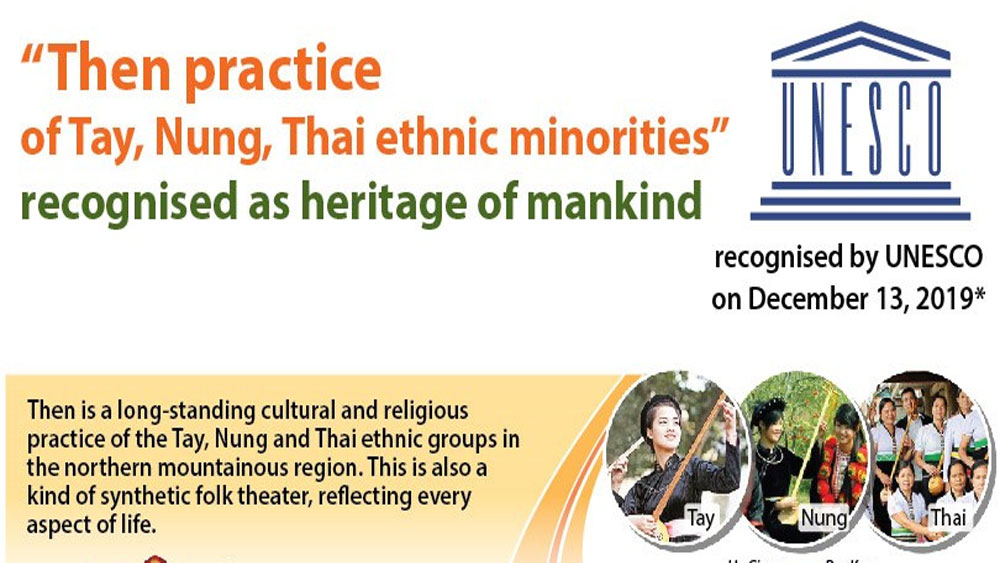 Then practice recognised as heritage of mankind
Then is a long-standing cultural and religious practice of the Tay, Nung and Thai ethnic groups in the northern mountainous region. 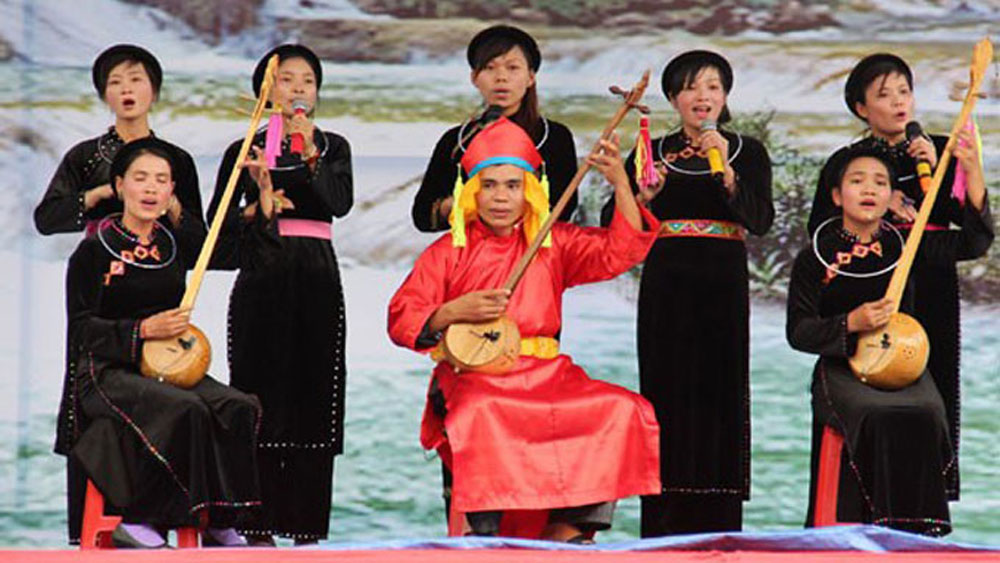 Then singing becomes part of intangible cultural heritages of humanity
“Then” singing practice of Vietnam’s ethnic groups of Tay, Nung, Thai has been named in the list of Intangible Cultural Heritages of Humanity, the Ministry of Culture, Sports and Tourism’s Department of Cultural Heritage said on December 13.