Nguyen Thai Binh, chief of the office and spokesperson of the ministry, said at a regular press conference in Hanoi that last year, the ministry sought the titles of special national relic site for seven relic sites, and national treasure for 24 objects and groups of objects.

It is noteworthy that “Then” practice of Tay, Nung and Thai ethic groups was named in the UNESCO list of Intangible Cultural Heritage of Humanity in late 2019, he said.

Also in the year, the Minister of Culture, Sports and Tourism decided to grant the national status to 37 relic sites, and 30 intangible cultural heritage, he said, adding that many relic sites have been upgraded and turned into tourism destinations.

Tran Dinh Thanh, deputy director of the ministry’s Cultural Heritage Department, said Vietnam has 13 UNESCO-recognised intangible cultural heritage, and joint efforts have been made by competent agencies and people of Vietnam to preserve such heritage.

At the press conference, the ministry also touched upon such issues as the granting of movie issuance licences, the equitisation of the Vietnam Feature Film Studio and land clearance for the Formula One (F1) Grand Prix, among others.

The same day, the ministry began to select the top ten culture, sports and tourism events in 2019, with an online survey to last until January 6 at http://sukienvhttdu.bvhtdl.gov.vn./. 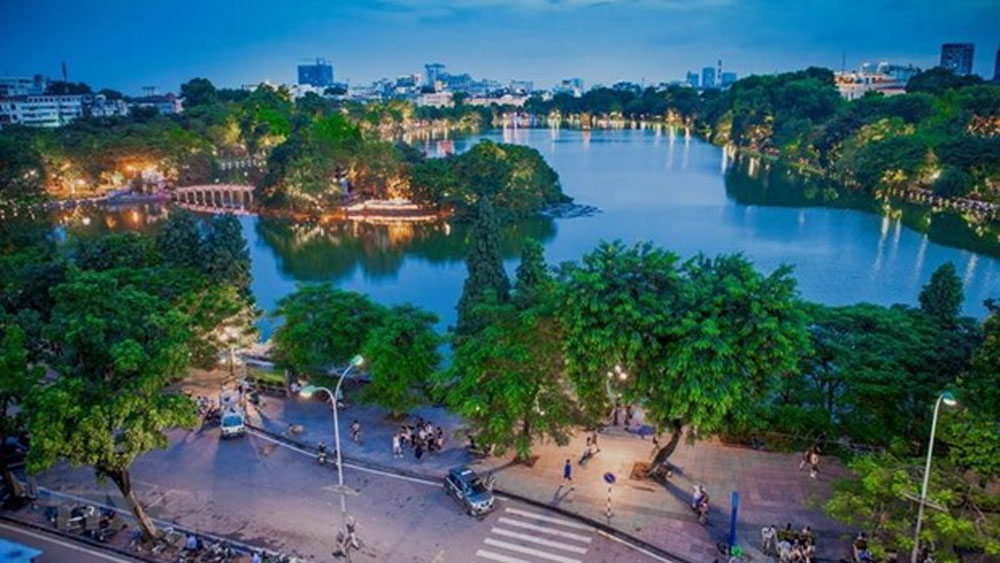 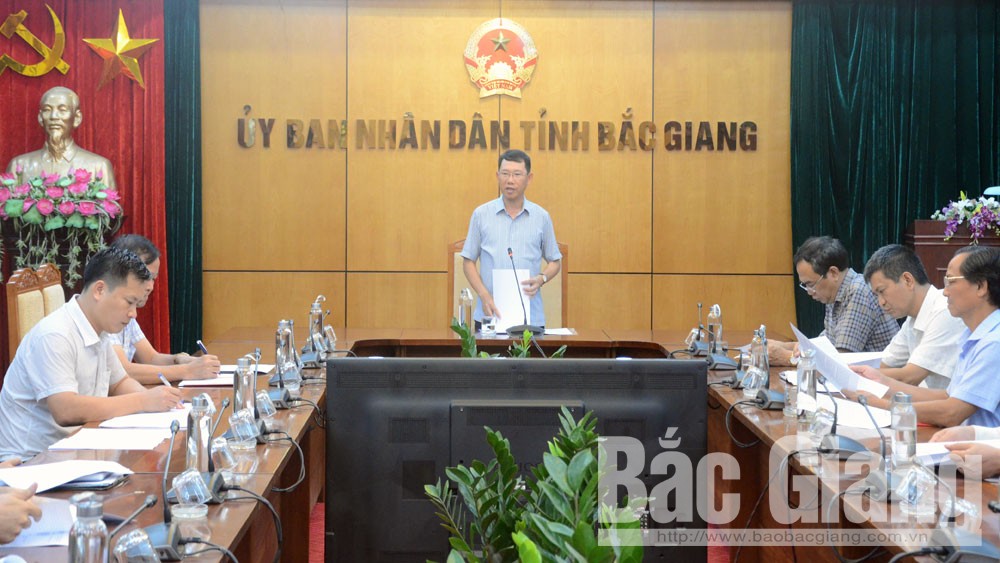 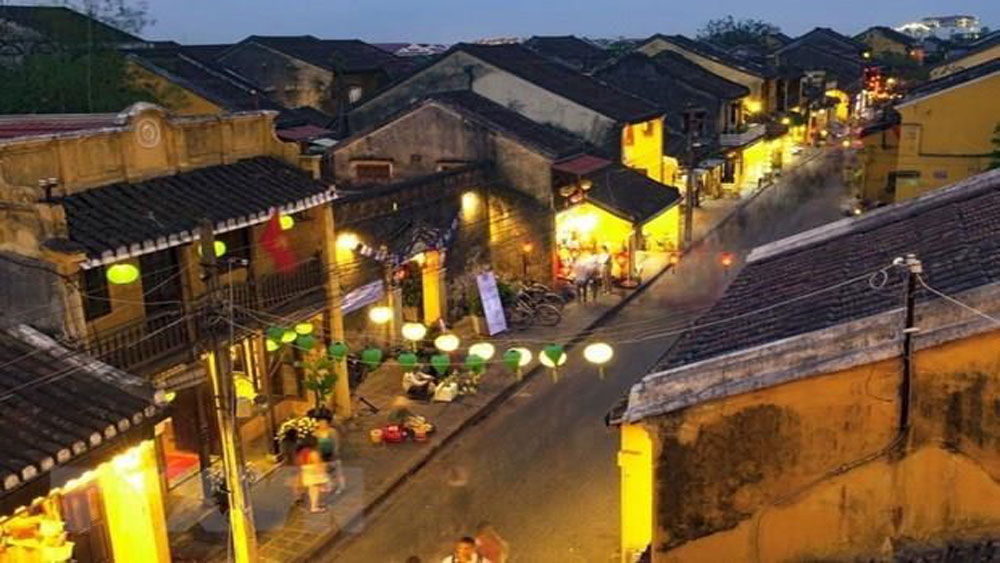 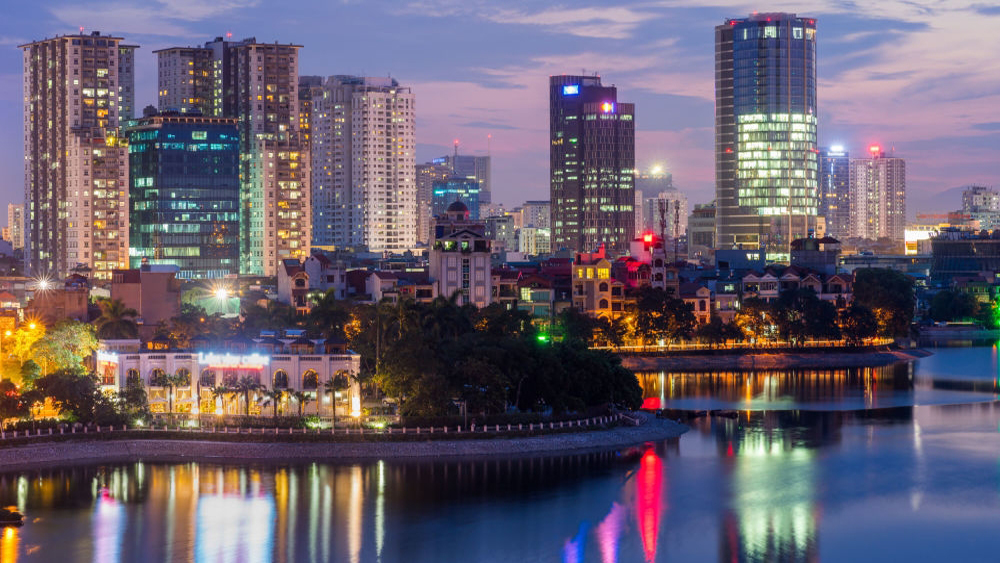 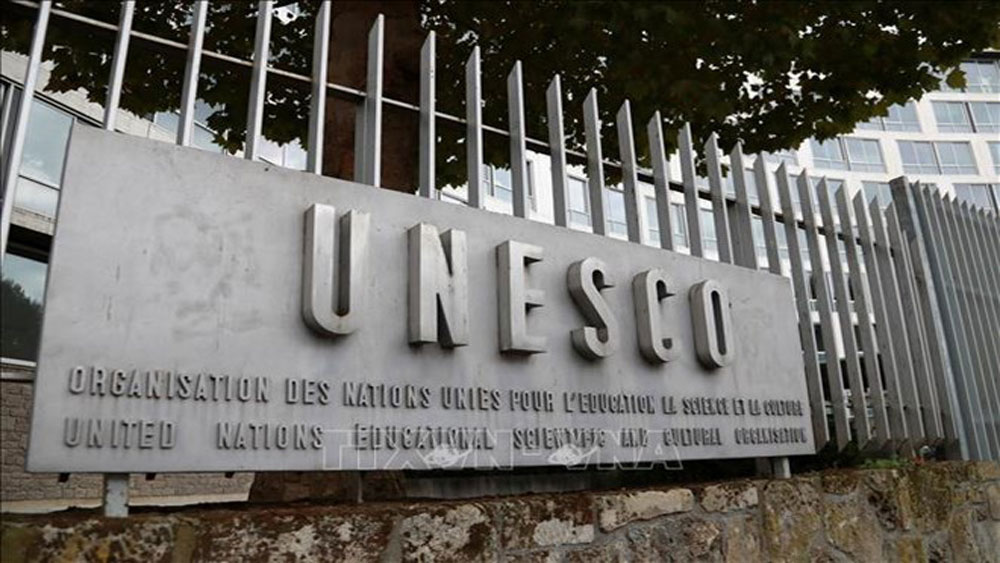 UNESCO adopts commemoration of celebrity Chu Van An’s death
Vietnam’s proposal for commemorating the 650th anniversary of the death of renowned teacher Chu Van An in 2020 was approved at UNESCO’s Executive Board Meeting in Paris, France, on April 16 along with 48 of 71 other applications submitted by 41 countries.