(BGO) – According to the Department of Cultural Heritage (Ministry of Culture, Sports and Tourism), the Prime Minister on December 31, 2019 signed the Decision No. 1954 to recognize Xuong Giang Victory Relic Site in Bac Giang city (Bac Giang province) as the national special relic.

It is a worthy result for the great efforts made by the government and residents in Bac Giang city in particular and Bac Giang province in general in preserving and promoting its value.

Especially, the province will organize the Opening Ceremony for 2020 Culture and Tourism Week with several cultural activities, including the festival to mark the 593 Anniversary of Xuong Giang Victory, receive the recognition title of national special relic to launch the chain of diverse cultural, sports and tourism activities to promote the image of the land, people and cultural heritage in the northern province of Bac Giang to the visitors.

In 10 recognition periods, there are 112 relics nationwide, in which 4 relics in Bac Giang province were recognized national special relic. 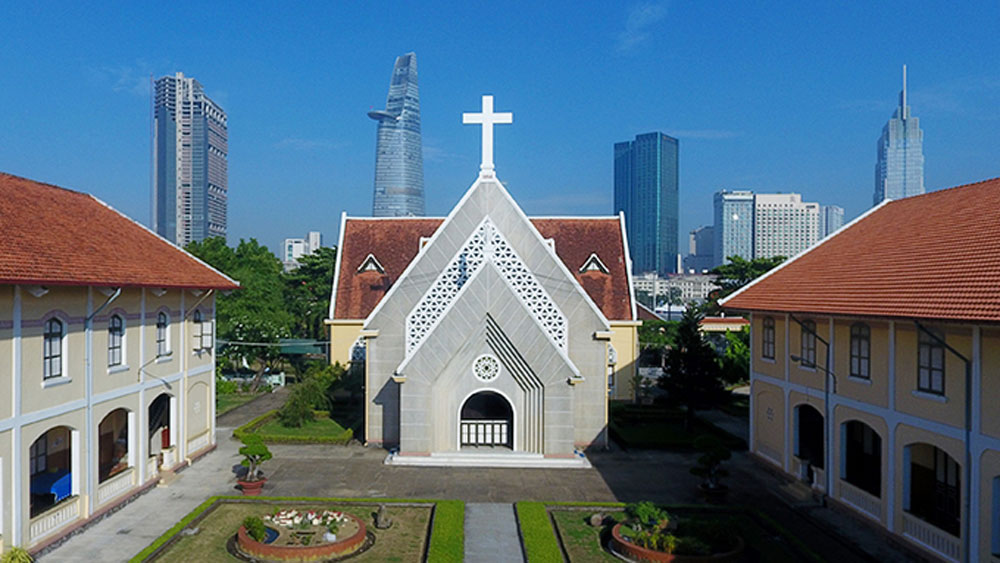 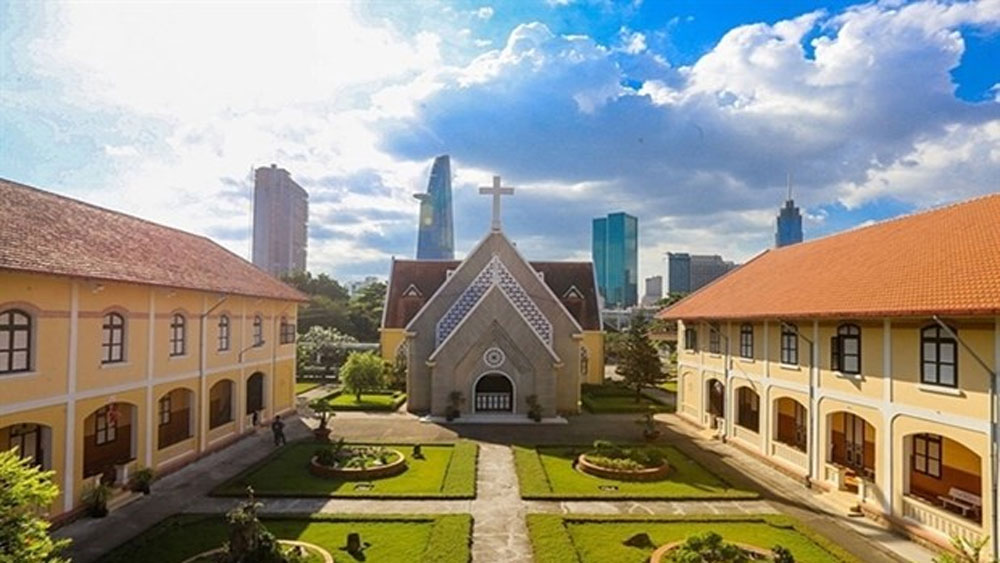 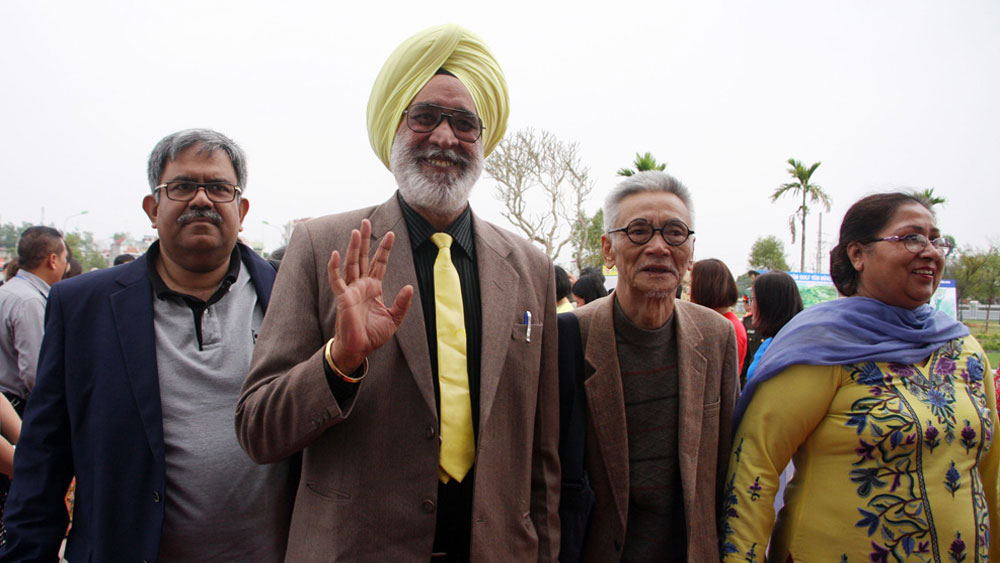 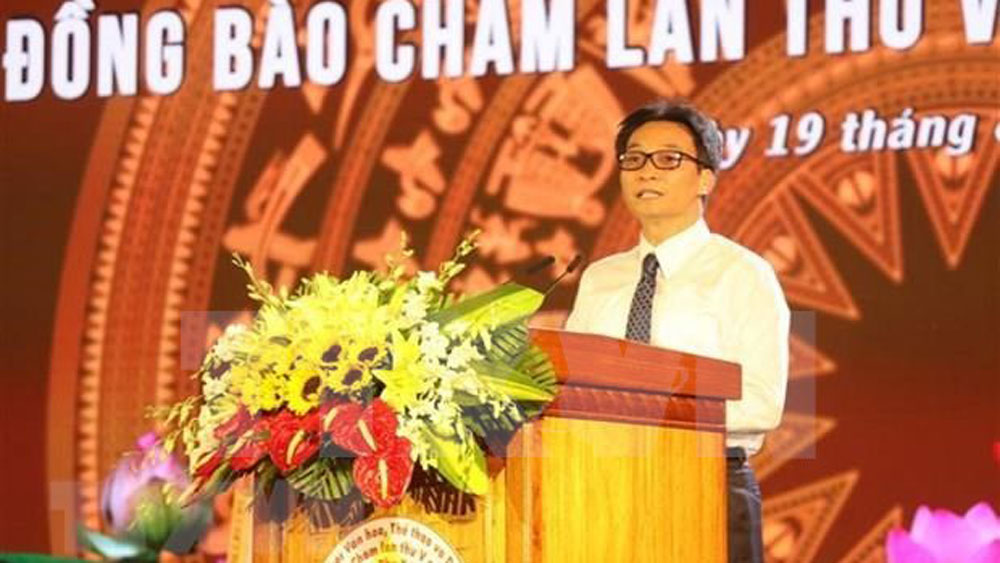 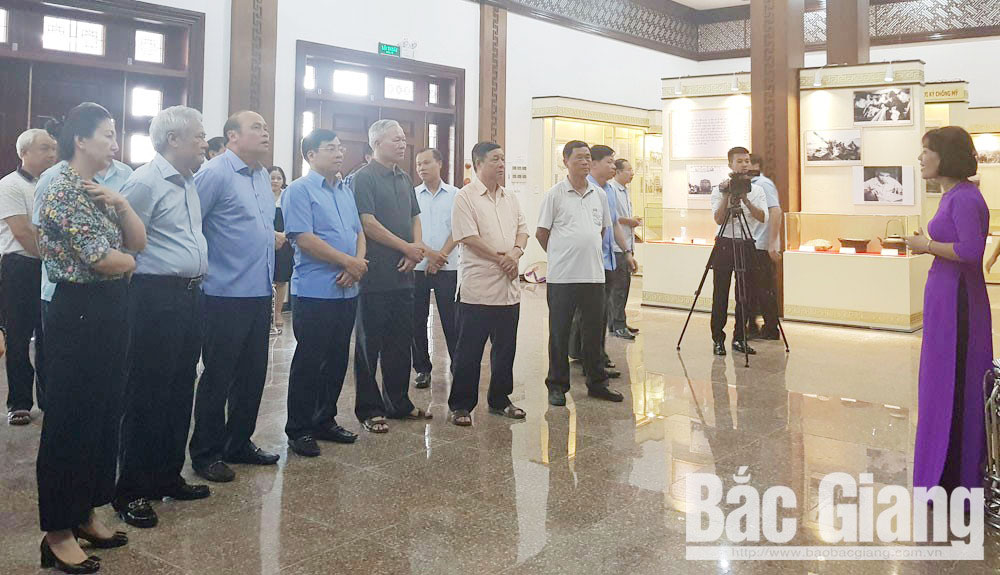