(BGO) - Bac Giang is one of the northern mountainous provinces with the cultural heritage of ‘then’ practice of the Tay - Nung - Thai ethnic groups which has just been recognized by UNESCO as an intangible cultural heritage of humanity. This is a type of folk performing arts serving the spiritual needs and religious rituals practice of the Tay and Nung people in the province, mainly in the districts of Son Dong, Luc Ngan, Luc Nam. Yen The and Lang Giang.

According to the concept of the Tay and Nung people, ‘then’ means "Thien" (Heaven) and is considered a song of the fairy. In life, people think that human beings have a relationship with nature, heaven and earth.

They use the ‘then’ lyrics to express the desire for spiritual support and build confidence to overcome difficulties and obstacles in life. ‘Then’ practice is a ritual of belief that often appears in important events such as praying for peace and bumper crops...

According to folklore researchers, ‘then’ is also a type of folk performance integrating many arts from literature, music and dance to painting... People practising ‘then’ rituals on the occasion of festivals and Tet (Lunar New Year) are those representing the community to communicate with the gods, praying for good crops, wealthy and happy life.

‘Then’ practice has many different forms associated with human life. ‘Then ky yen’ (peng en) is usually held on the occasion of the beginning of spring, praying for the happiness and good luck for the people. ‘Then giai han’ is a wish for avoiding calamities.

‘Then cau duyen’ aims to see the predestined fate of the couples. ‘Then mung sinh nhat’ (pu sang luong) is usually held for people over 60 years old. ‘Lau then’ (‘then’ festival) is the practice of a great ceremony attended by many ‘then’ masters to give offerings to the ‘then’ founders.

Regarding ‘then hat khoan’, this ritual is performed by a ‘then’ master in three days and three nights, with many of his disciples following. It prays for health, happiness, a prosperous business year, bumper crops, and full of corn and rice, chickens and ducks in the yard.

Indispensable instruments in the ritual of practicing ‘then’ are the ‘dan tinh’ (gourd lute), the music sound maker, the fan and the sword..., with the most used being the ‘dan tinh’ and the music sound maker. The humming sound of the gourd lute and smooth and now high now low Then singing are mixed with the horse music now fast now slow, winning the heart of people.

Offerings in the ‘then’ rituals are sticky rice, rice, chicken, wine, betel and areca, votive paper and fruits, depending on each ritual.

Meritorious artist Chu Thi Hong Van from Ho Cao hamlet, Huong Son commune (Lang Giang district) said that during a ‘then’ ritual, the ‘then’ master sings to invite the saints, mandarins and generals to apply for permission to work. Next he/she sings to invite ancestors to witness the ceremony.

The ‘then’ lyrics often describe a group of people on their journey to the heaven to meet with the Jade Emperor who have to go through many gates, climb passes and mountains, and cross rivers and the sea...

Today, the Tay and Nung ethnic people in Bac Giang continue to maintain the traditional ‘then’ rituals. However, the number of people who know how to practice ‘then’ is very small. Besides practicing ‘then’ in rituals, there are ‘then’ singing activities. In recent years, the movement of ‘then’ singing with ‘dan tinh’ is also being preserved and promoted, especially the form of creating new lyrics for ‘then’ singing such as in Tan Son (Luc Ngan), Huu San, Vinh Khuong (Son Dong), Huong Son (Lang Giang), Vo Tranh (Luc Nam), Canh Nau (Yen The)...

Every year, on the occasion of the beginning of spring and festivals, localities organise ‘then’ singing festivals and contests to preserve and promote the cultural heritage of humanity. 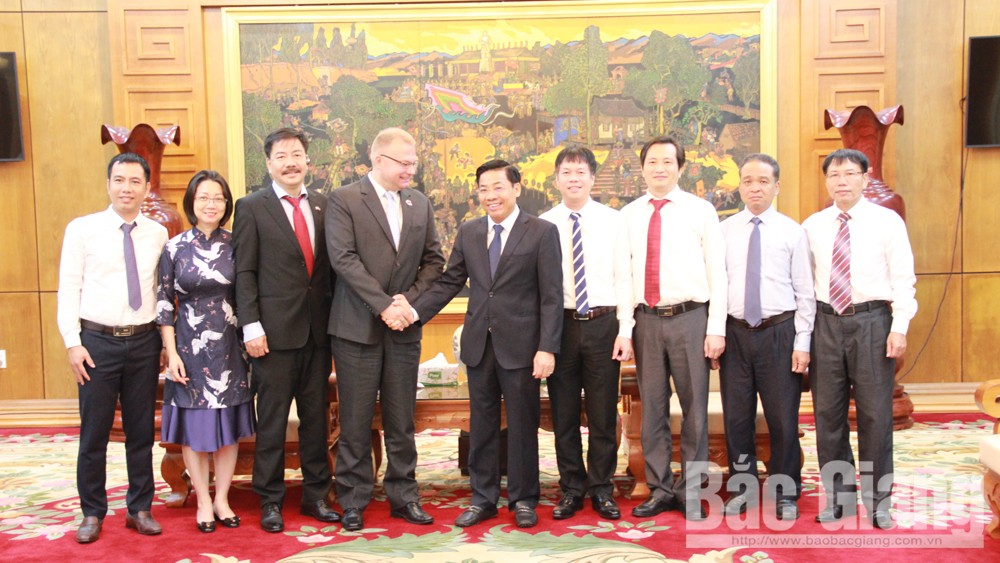 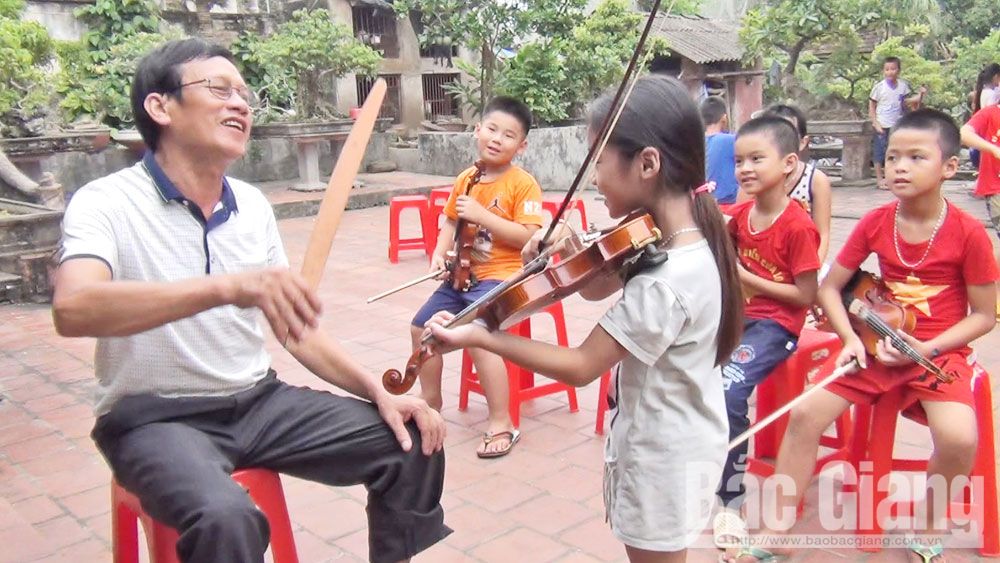 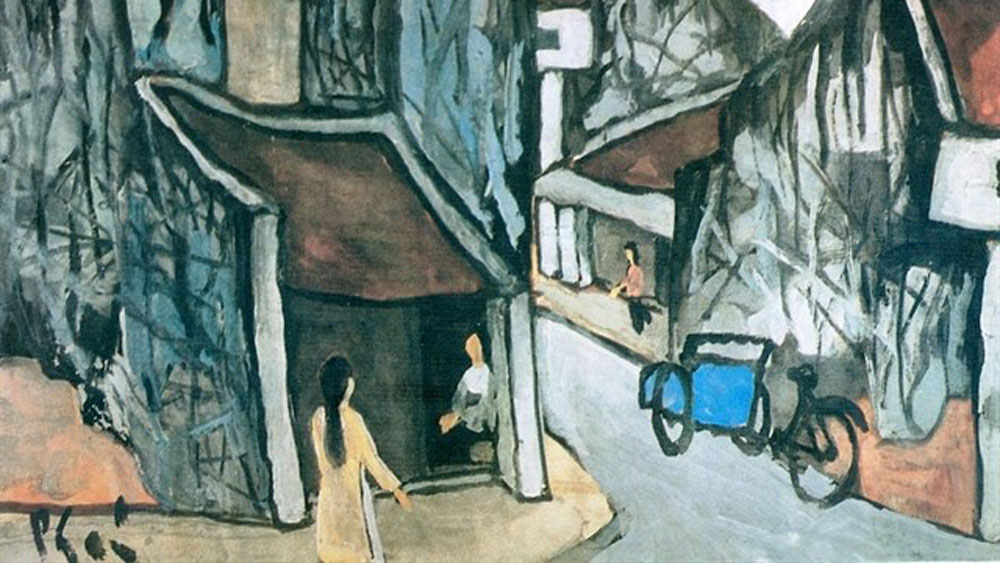 Art data bank to help authentication work
Details on the biographies and creative careers of painters and photographers should be compiled and published in order to ease the task of checking copyright and authenticity of their works. 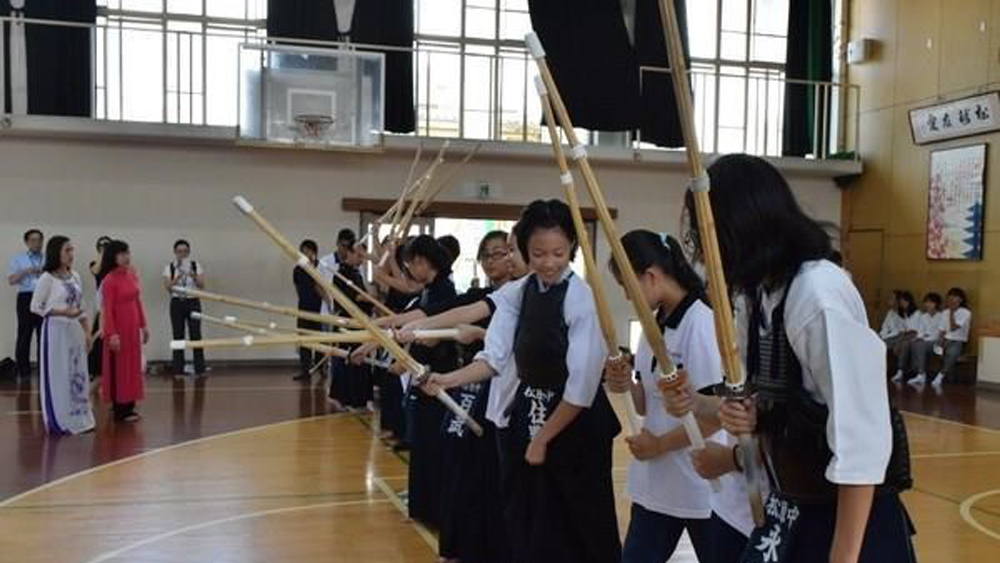 Teenagers’ visit looks to strengthen Vietnam-Japan friendship
A delegation of 12 Vietnamese teenagers will visit Japan from July 3 to August 5, the fourth trip of its kind that aims to help promote friendship between the two nations. 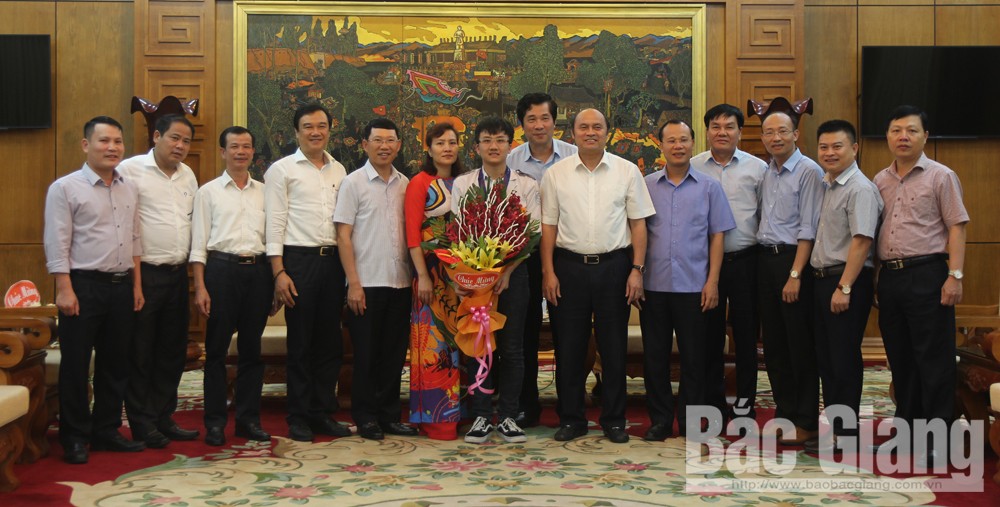