“Then” singing practice of Vietnam’s ethnic groups of Tay, Nung, Thai has been named in the list of Intangible Cultural Heritages of Humanity, the Ministry of Culture, Sports and Tourism’s Department of Cultural Heritage said on December 13.

The recognition was made during the 14th session of the UNESCO’s Intergovernmental Committee for the Safeguarding of Intangible Cultural Heritage, held in Bogota, Colombia, on December 12 (local time).

Addressing the session, Director of the Department of Cultural Heritage Le Thi Thu Hien pledged to take necessary measures to protect the values of Then singing practice.

According to the committee, the practice has met five criteria for being named in the list.

Then performance reflects the cultural characteristics of those ethnic groups, from music to dancing and musical instruments.

The ethnic groups believe Then singing was handed down from the God belonging to a mysterious world to which only “Ong Then” and “Ba Then” can contact.

During rituals, “Ong Then” and “Ba Then” sing and play a musical instrument at the same time while presenting offerings to the god, thus contacting the God on behalf of the community and asking him for things such as good health, bumper crops, happiness and a long life.

As a unique combination of music and song, Then singing is traditionally accompanied by a handmade gourd lute, called Dan Tinh or Tinh Tau.

The art form, which combines a wide range of arts such as literature, music, painting and performance, has had an impact on local and national identities through its influence on literature, language, poetry, music, dance, rituals and spiritual practices.

Closely linked with the spiritual life of ethnic minority groups who often use ceremonial offerings to treat illnesses, Then singing is also seen as a therapy, together with medicine, helping to ease the worries of patients and their families.

Then singing was included in Vietnam’s list of intangible heritages in 2012. 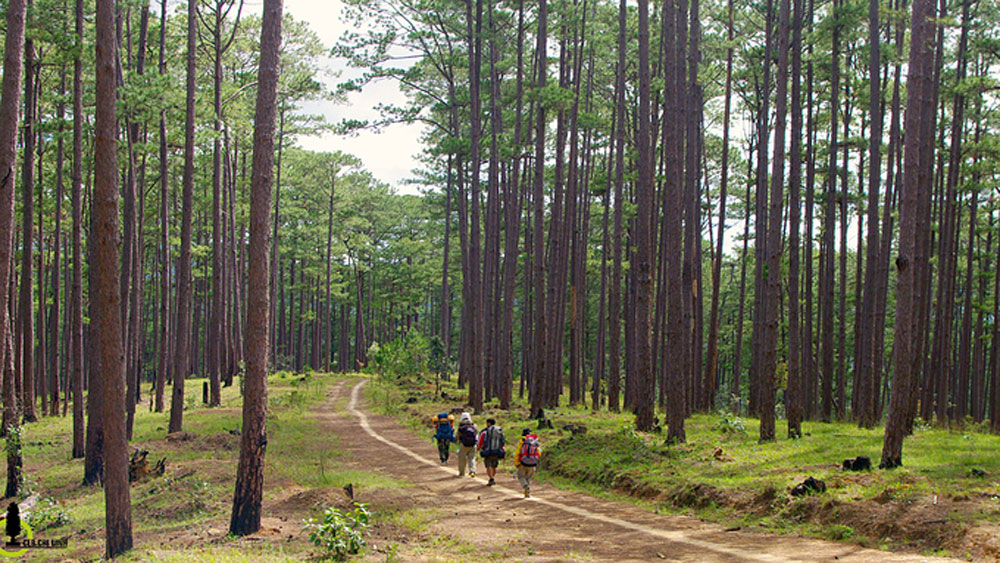 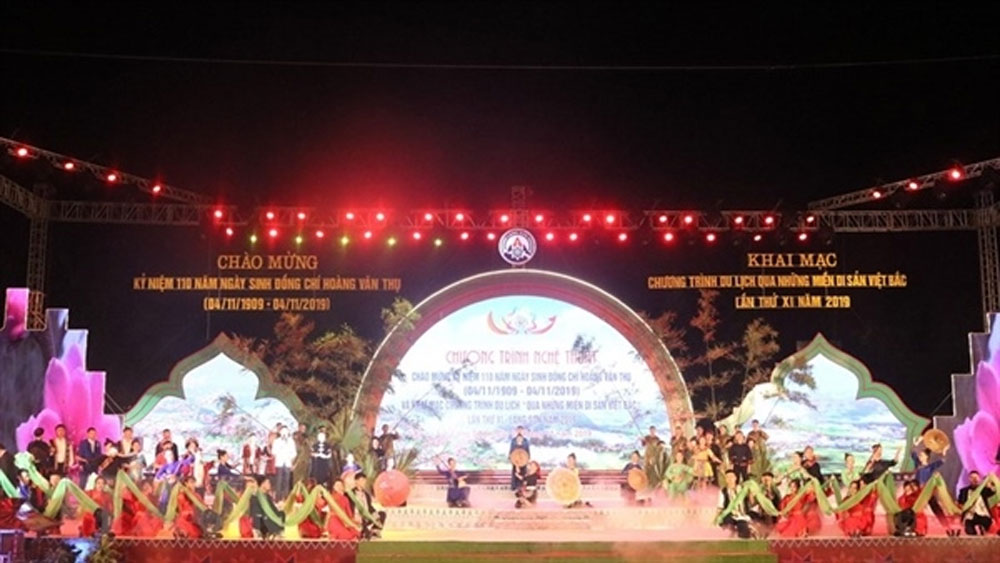 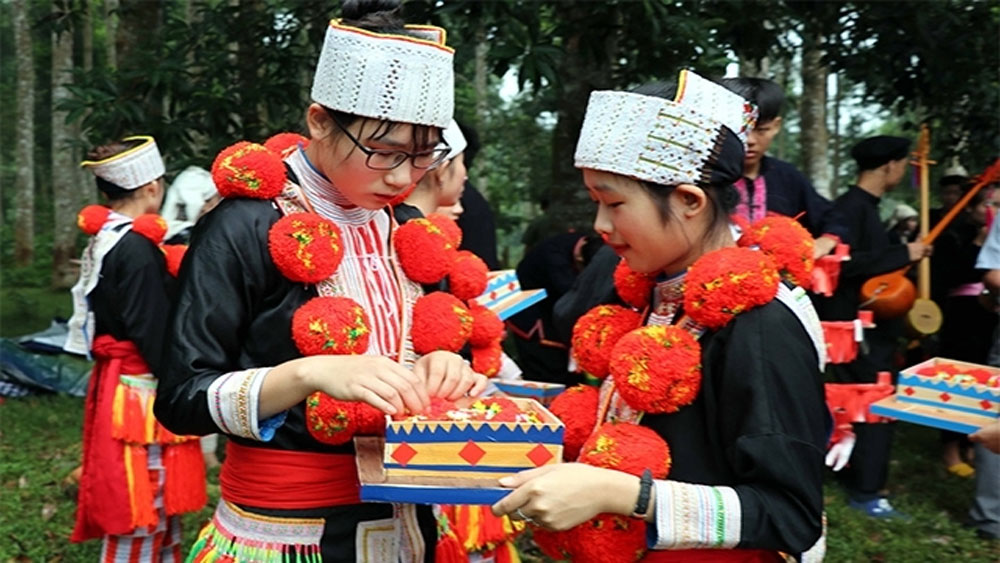 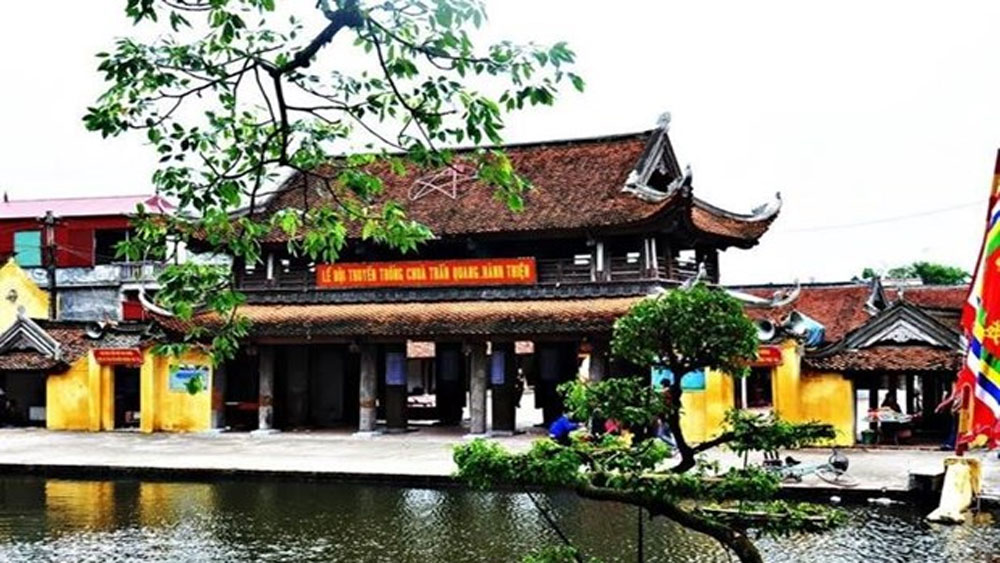 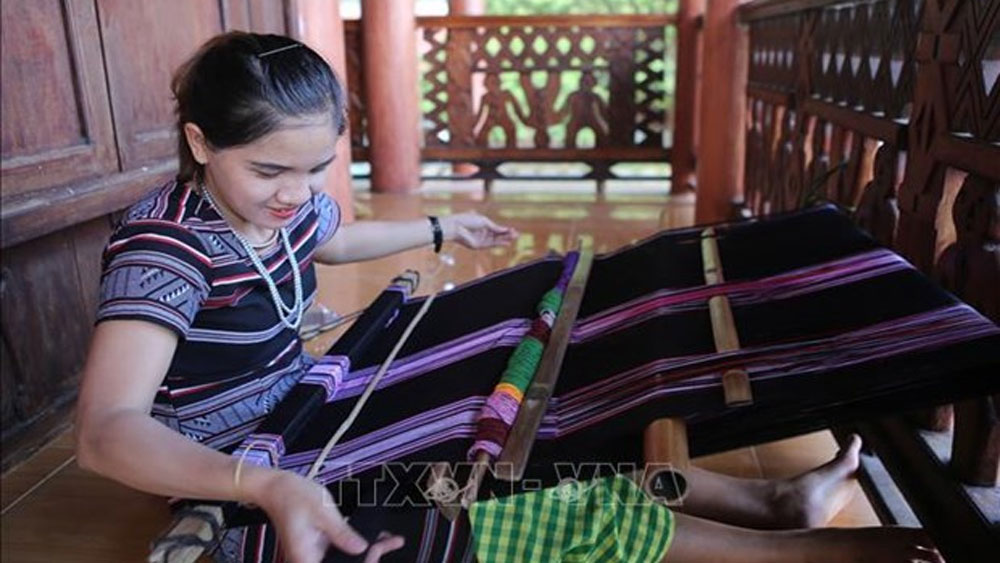