Authorities and people of the northern province of Bac Giang have made great efforts to preserve and carry forwards the values of the art of Ca tru (ceremonial singing), aiming to removing the art from UNESCO’s List of Intangible Cultural Heritage in Need of Urgent Safeguarding.

Bac Giang is one of the 15 cities and provinces nationwide that used to be the home of Ca tru. However, before the folk music genre was inscribed in the list in 2009, no one in the locality knew how to perform it.

However, such joint efforts have brought the singing back to life, said Director of the provincial Department of Culture, Sports and Tourism Tran Minh Ha, adding that currently, the province has eight Ca tru clubs in Bac Giang city and nine districts.

The art has gradually established its position in the contemporary social life and gradually escaped from the “in need of urgent safeguarding” status, the official stressed.

According to Ha, Ca tru has been performed in many festivals and artistic contests in Bac Giang in recent years, and many artists from the province have earned high prizes at national and regional Ca tru singing contests.

One of the above-said Ca tru clubs has been operating in Yen Dung district since 2009. From only more than 10 members, mostly retirees at the beginning, the club’s membership now reaches 30, including children.

Ong Thi Thu Hoai, head of the club, said apart from experience exchange and training at monthly meetings of the club, the members practised at home following teaching on the internet, CD and DVD.

The club has also sent its members to Ca tru teaching classes held by the province’s Department of Culture, Sports and Tourism and the members will pass down what they learn at the classes to others.

Over the past ten years, the club members have maintained their enthusiasm although they have to pay for their performance clothes and music instruments by themselves, Hoai said.

To preserve the folk music genre, Bac Giang has invited well-known artisans from Hanoi to teach Ca tru to local artists, musicians and locals. The course is opened annually, lasting from 10 to 15 days, focusing on three to five songs.

Besides, the department has supported the clubs with performance dresses and music instruments.

However, more efforts are needed to maintain the stable operation of the clubs as they are self-financed and their members are working in different jobs.

At a recent ceremony held in Bac Giang to celebrate ten years since Ca tru won the UNSCO’s recognition, delegates proposed the province devise a project on Ca tru preservation and promotion, organise more training courses as well as festivals and contests, introduce the singing at local tourist destinations, and provide more financial support for Ca Tru clubs and artisans.

Ca tru is a complex form of sung poetry found in the north of Vietnam using lyrics written in traditional Vietnamese poetic forms.

Ca tru groups comprise three performers: a female singer who uses breathing techniques and vibrato to create unique ornamented sounds, while playing the clappers or striking a wooden box, and two instrumentalists who produce the deep tone of a three-stringed lute and the strong sounds of a praise drum.

Ca tru has 56 different musical forms or melodies, each of which is called “the cach”. Folk artists transmit the music and poems that comprise Ca tru pieces by oral and technical transmission, formerly, within their family line, but now to any who wish to learn.

The art genre appeared in the North around the 15th century and thrived until the early 20th century. Since then, it has decreased in popularity due to the spread of modern recreational and cultural activities.

Today, this kind of singing is practised in 15 cities and provinces throughout Vietnam. 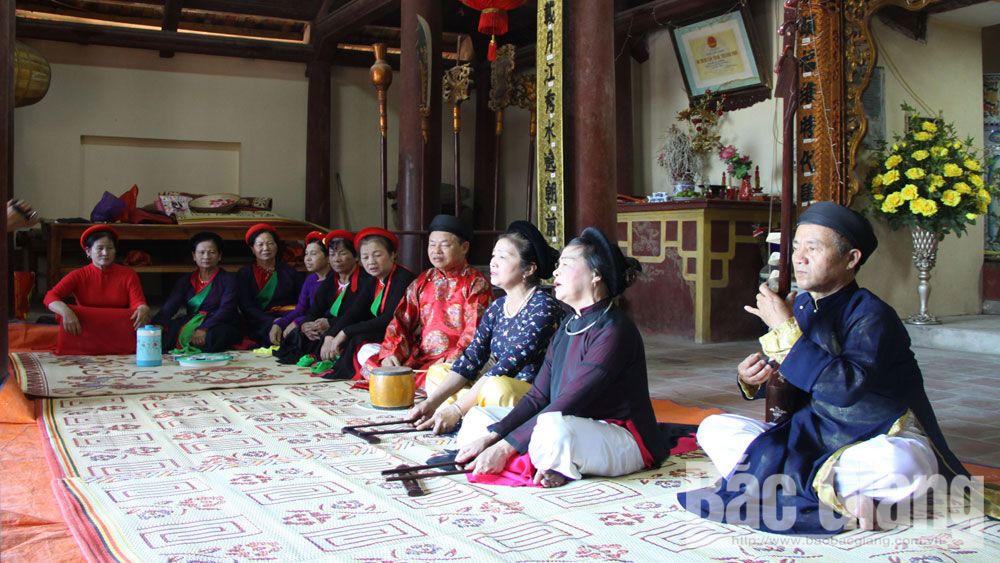 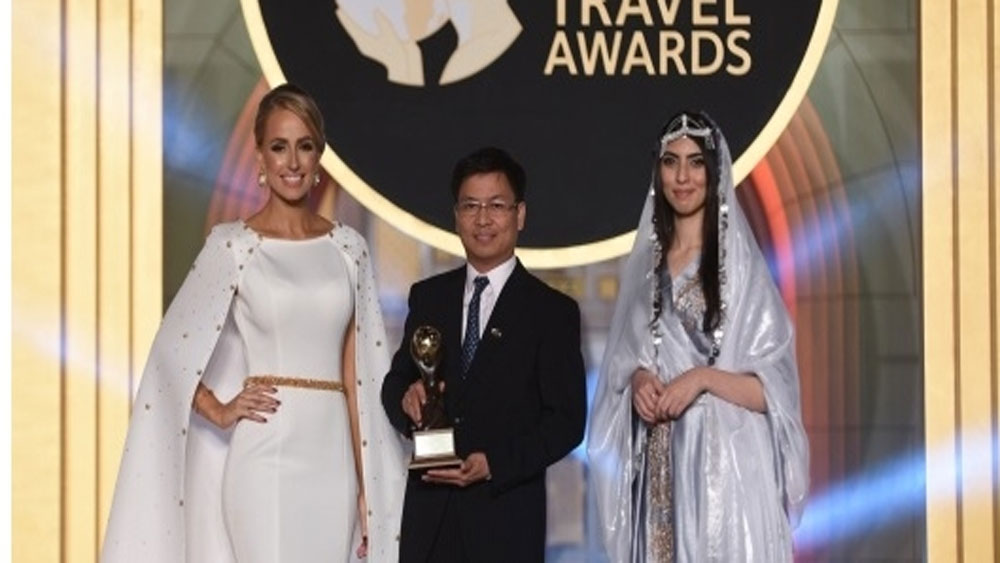 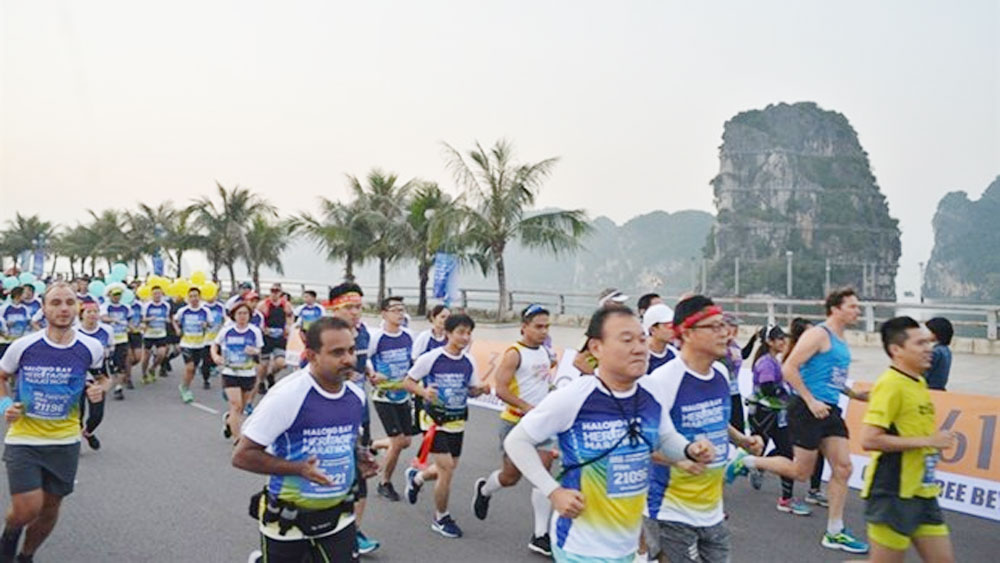 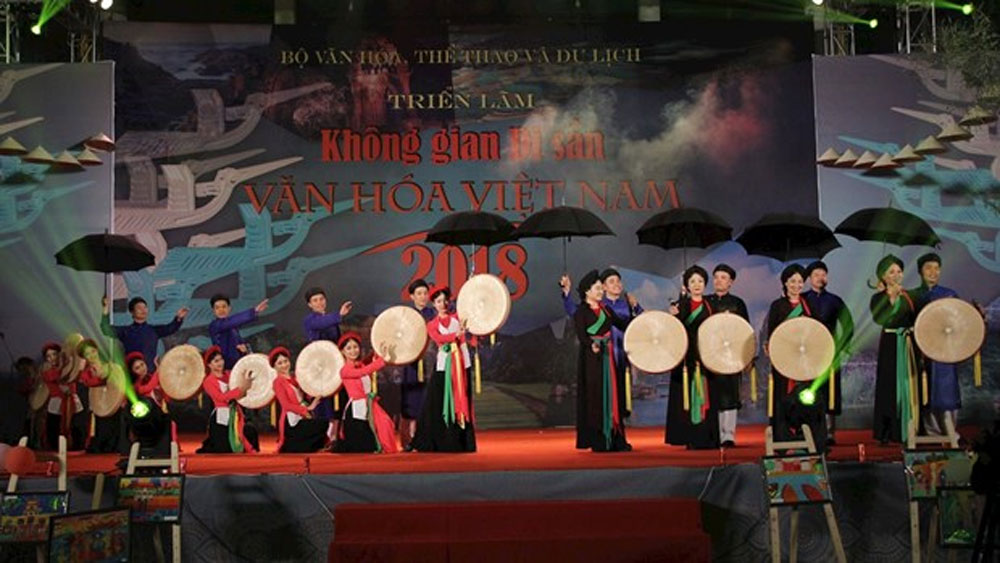 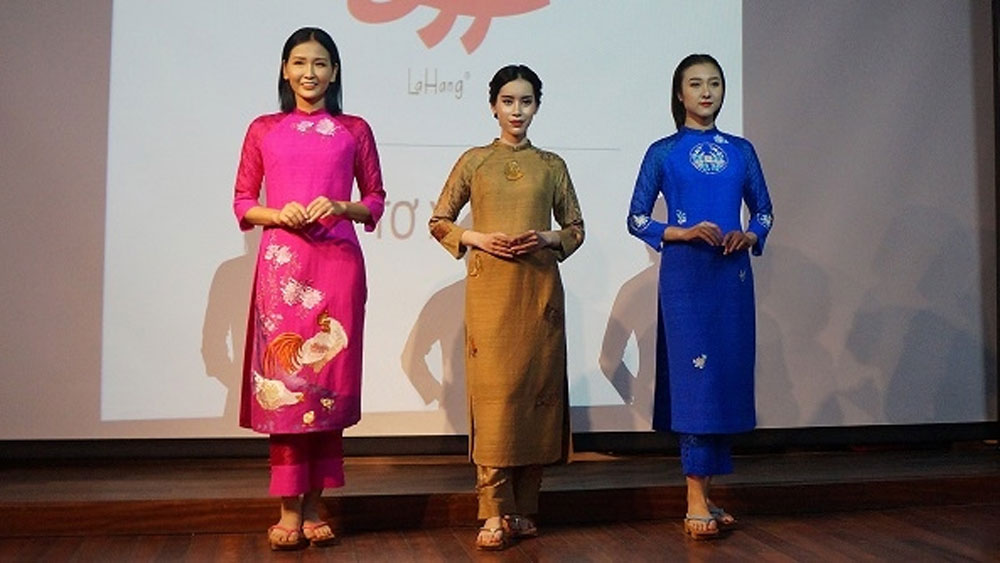 Old Quarter hosts cultural activities to mark Vietnam Cultural Heritage Day
A series of activities will be held from November 22 to December 15 in Hanoi’s Old Quarter to honour the capital city’s cultural heritages.