A ceremony was held in the northern province of Bac Giang on September 7 to celebrate 10 years since “Dan ca quan ho” (quan ho folk songs) and “ca tru” singing were recognised as part of the intangible cultural heritage of humanity.

In his speech, Chairman of the Bac Giang People’s Committee Nguyen Van Linh said in 2009, Bac Giang and neighbouring Bac Ninh province, described as the cradle of quan ho, had their folk singing genre inscribed in the representative list of the intangible cultural heritage of humanity. Bac Giang, together with 15 other localities, also had ca tru named in the list of intangible cultural heritage in need of urgent safeguarding.

Other the last 10 years, Bac Giang has attached importance to the preservation and promotion of the values of local tangible and intangible cultural heritage, including quan ho and ca tru, by seriously realising the commitments to UNESCO in the work, he stressed.

Thanks to efforts by local authorities and people, quan ho in the province has been not only developed in Viet Yen district, the centre of this heritage in the northern bank of the Cau River, but also practiced widely in others. From 18 original quan ho villages and five clubs, Bac Giang has had 84 clubs with nearly 1,500 members.

Meanwhile, from only one club in 2009, there are now seven ca tru clubs across the province.

Linh said aside from opening quan ho and ca tru classes, organising symposiums and exhibitions, and publishing books on the heritages, Bac Giang has also promoted the rehabilitation of relics and the building of cultural facilities serving quan ho and ca tru performances. Local clubs have also been assisted in heritage preservation.

At the event, 16 artisans were bestowed with the People’s Artisan and Meritorious Artisan titles. Twenty-seven collectives and individuals with outstanding achievements in quan ho and ca tru preservation and promotion were also honoured. 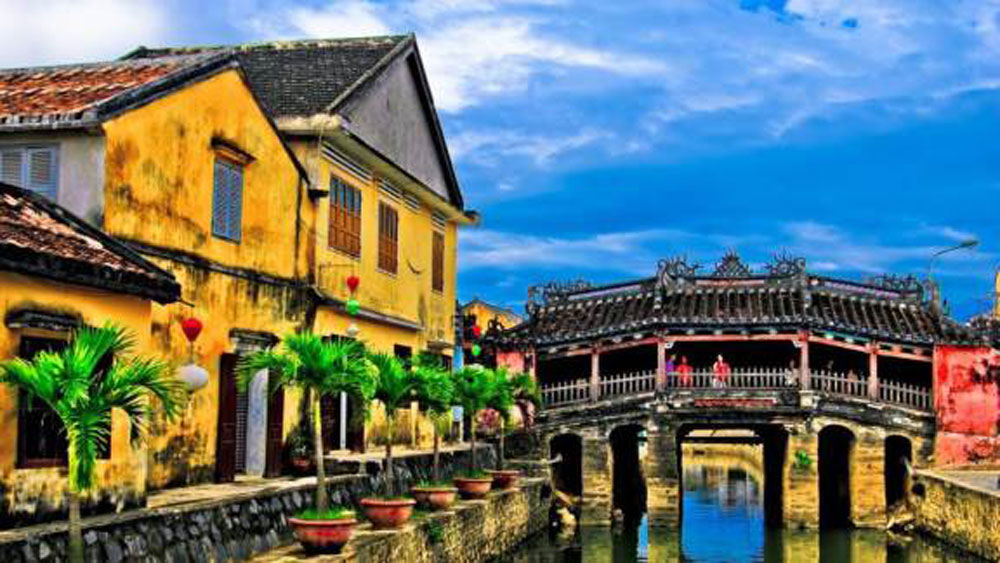 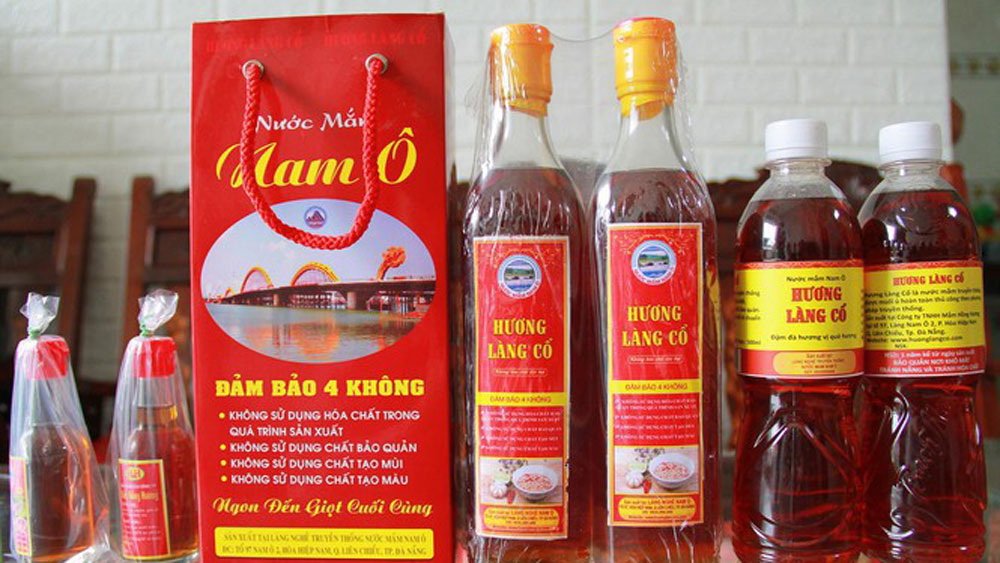 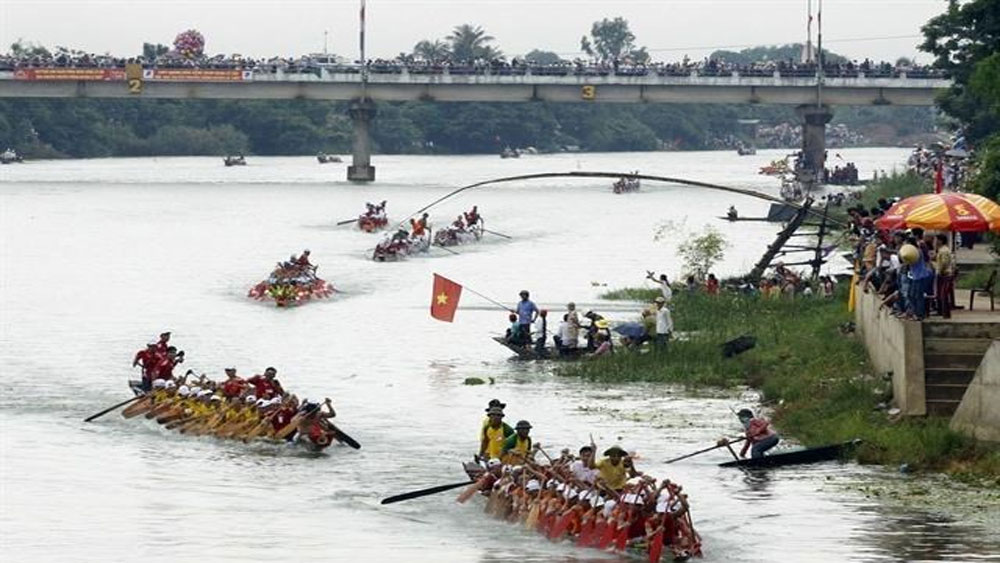 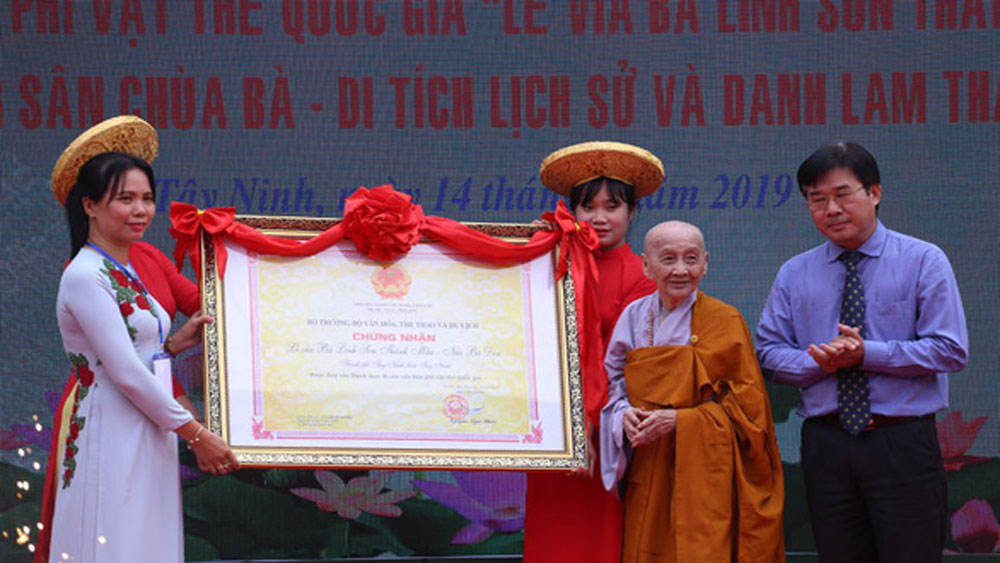 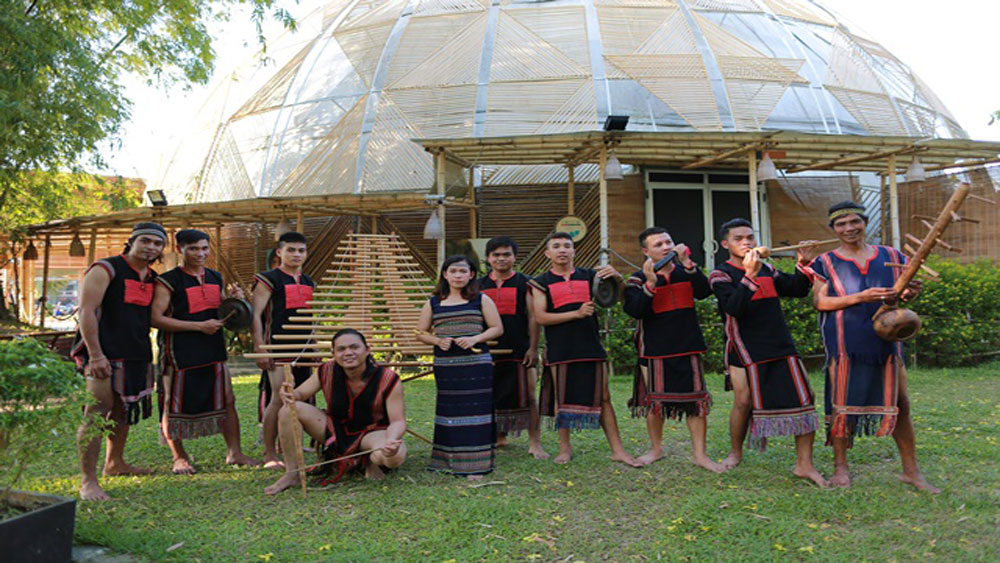 British Council project focuses on cultural heritage growth
The British Council has announced three recipients who will enjoy financial support from the Cultural Heritage for Inclusive Growth project. The two-year pilot initiative in Colombia, Kenya and Vietnam aims to explore the use of cultural heritage for growth to benefit all levels of society.