The traditional craft of making fish sauce in Nam O Village of Da Nang City has been designated a national intangible cultural heritage.

The recognition came on Wednesday from the Ministry of Culture, Sports and Tourism after it met criteria related to reflecting the local cultural identity and showcasing cultural diversity and human creativity preserved down the generations.

Situated in Lien Chieu District in the central city of Da Nang around three kilometers from the foot of the Hai Van Pass, Nam O is one of Vietnam’s oldest and most famous fish-sauce making villages with a history of more than 400 years.

Black anchovy is their main raw material. A kilogram of the fish can produce half a liter of sauce.

The anchovy season starts in the third lunar month. People catch and ferment the ﬁsh with salt obtained from Ca Na in the south central province of Ninh Thuan to make top-notch ﬁsh sauce.

But this old village could disappear soon since hundreds of fishermen’s households have been relocated since 2017 to make way for Lancaster Nam O Resort, an ecotourism project.

Fish sauce is considered the soul of Vietnam's cuisine, being included in the food during cooking as a key component or used as a dipping sauce. 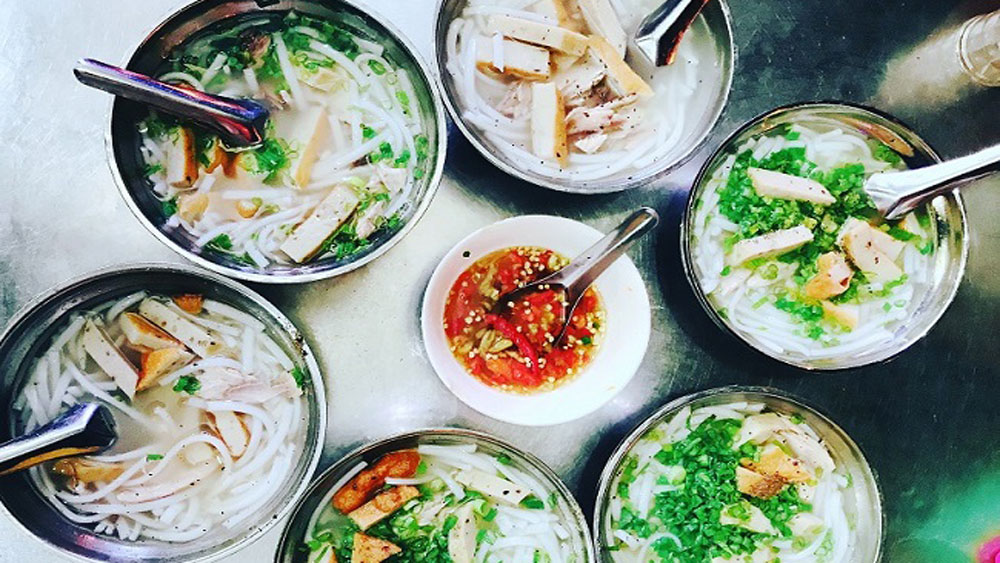 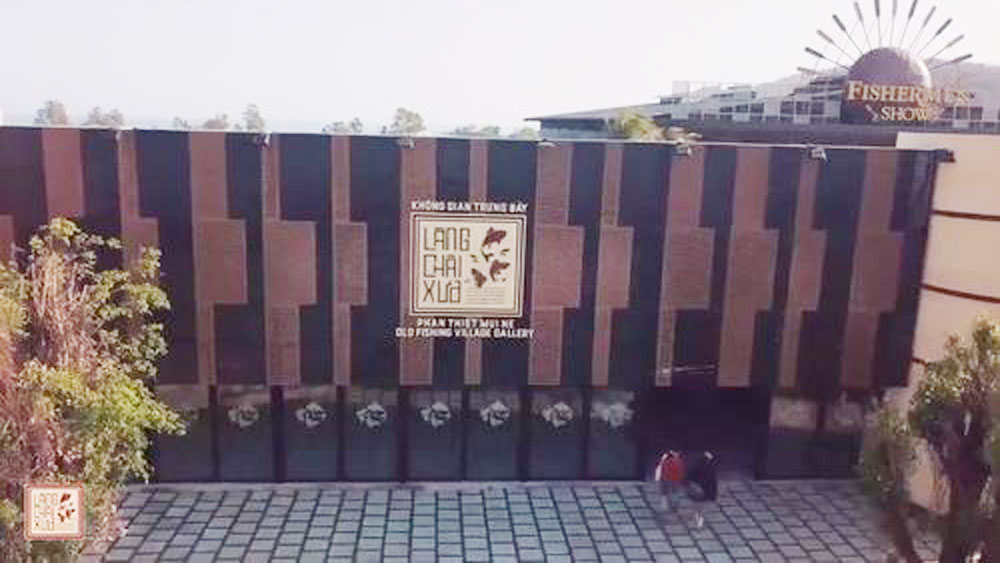 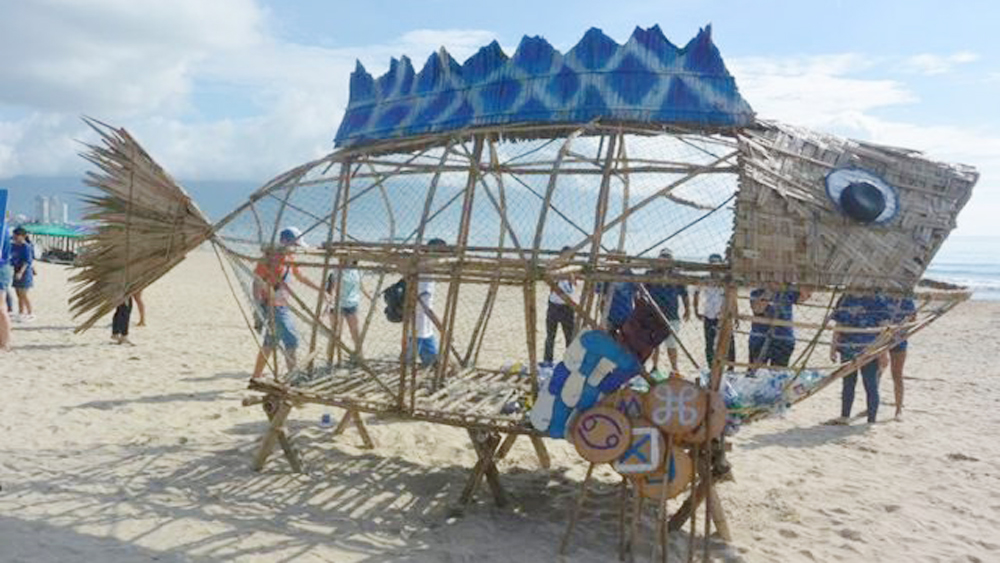 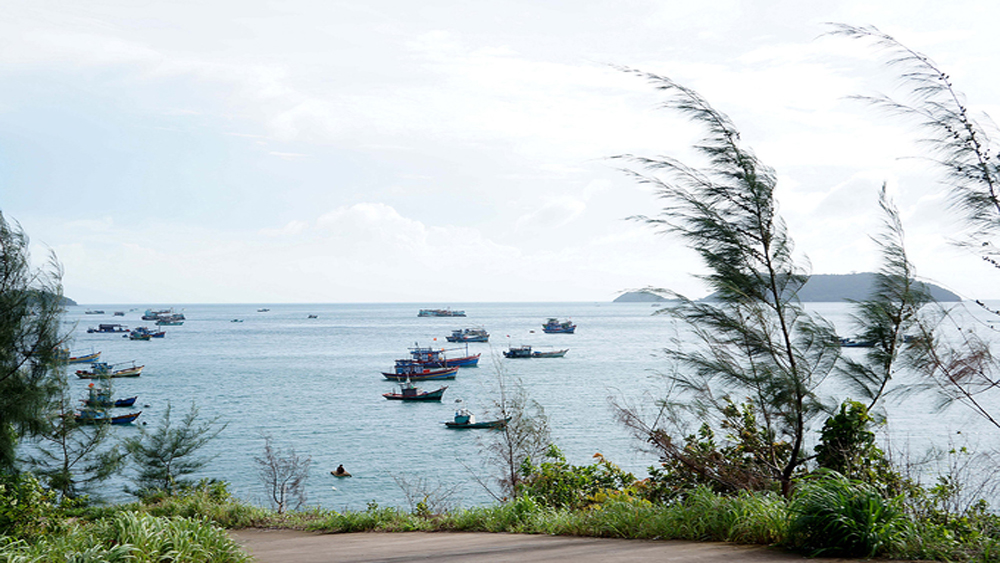 Kien Giang’s pristine Hon Mau fishing island
Visitors to the village have a good time hanging out with the genial fishermen and enjoying fresh seafood. 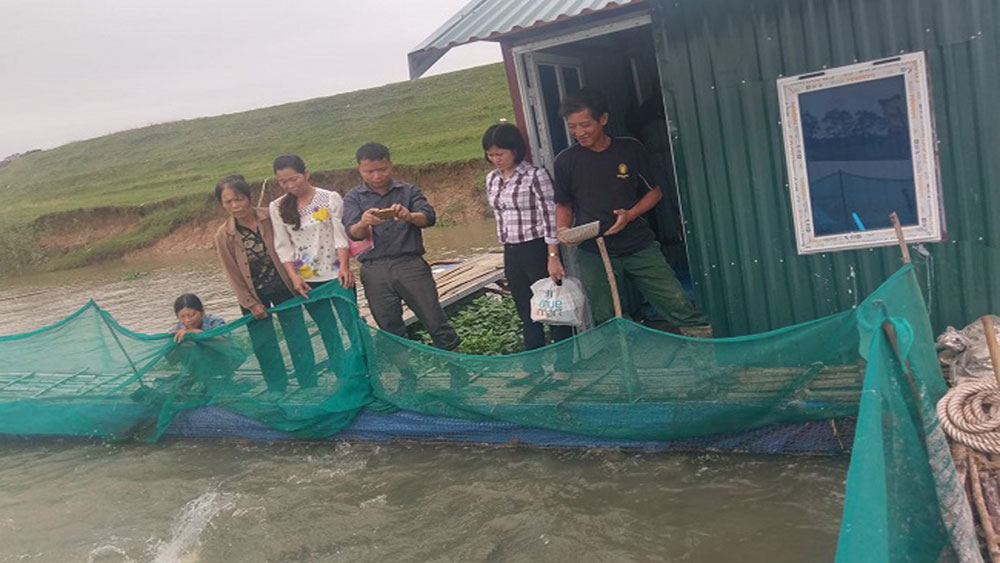