Located at the land with stunning natural landscape known as the gate to Yen Tu mountain, long time ago Vinh Nghiem pagoda was recognized in the old documentary source as one of the leading ancient pagodas in the world.

Securing a key spiritual role has made this place an ideal destination for tourists before conquering the mountain and river to reach the capital of sacred land Yen Tu for centuries.

Vinh Nghiem is not only famous for its giant projects and close connection under Vietnamese pagoda standard but also for its delicate and skilful sculpture value that is clearly indicated in the Buhha statues and considered as the cultural museum of outstanding Mahayana Buddhism in the north of Vietnam.

The pagoda is especially well known for the set of woodblocks – a precious documentary type in Vietnam and the world, including about 3,000 carved blocks under 9 titles to bear the great and long lasting value on language, literature, medical, feng shui and aesthetics. These woodblocks were reversely carved by the skilful artisans with rich knowledge about creating culture.

Bearing such great values, Vinh Nghiem pagoda was recognized as a national artistic architecture relic site in 1964 and national special relic site in 2015. Meanwhile, its woodblocks were honoured as the World Documentary Heritage in the Asia Pacific region in 2012 and the pagoda festival was granted the title of national intangible cultural heritage in 2013.

Big festival in the region

In the general flow of national festival culture, Vinh Nghiem pagoda festival is deeply imbued with local imprints and identities. It has been a big festival in the region that draws numerous visitors and residents.

The ceremony is solemnly and formally organized with such rituals as La village processions led by the flag, parasol, eight weapons, blades..; unicorn dancing group; palanquin of offerings as the flower, incense, candies, fruits…The offerings are later placed on the altars to present to the Buddha and commemorate the founders of Truc Lam Zen sect. Besides, several rituals are done wishing for peace nation, prosperous family and goodness for every resident.

The festive part features many attractive traditional sports and helpful folk games to show the martial spirit such as swing, tug of war and blindfolded men. This year festival will continue introducing the provincial traditional wrestling champion.

Additionally, the woodblocks are rearranged suitably to ease the visitors to admire while the scientific model is set up to highlight the cultural and tourism value with the regional connection of the site.

Vinh Nghiem pagoda has welcomed over 70,000 tourist arrivals since the Spring, nearly three-fold increase comparing to the same period in 2018. It has clearly proved for the huge attraction of the ancient cradle of Truc Lam Zen Sect.

Yen Dung district has paid due attention and investment to preserve and promote the value of the heritage and relic site for years. Space was much expanded and several items were upgraded.

Particularly, the local authority issued the Scheme to organize Vinh Nghiem pagoda festival in the period 2018 – 2030 that is enhanced to festive season lasting from annually lunar January to March with the festival launching ceremony held at district level. 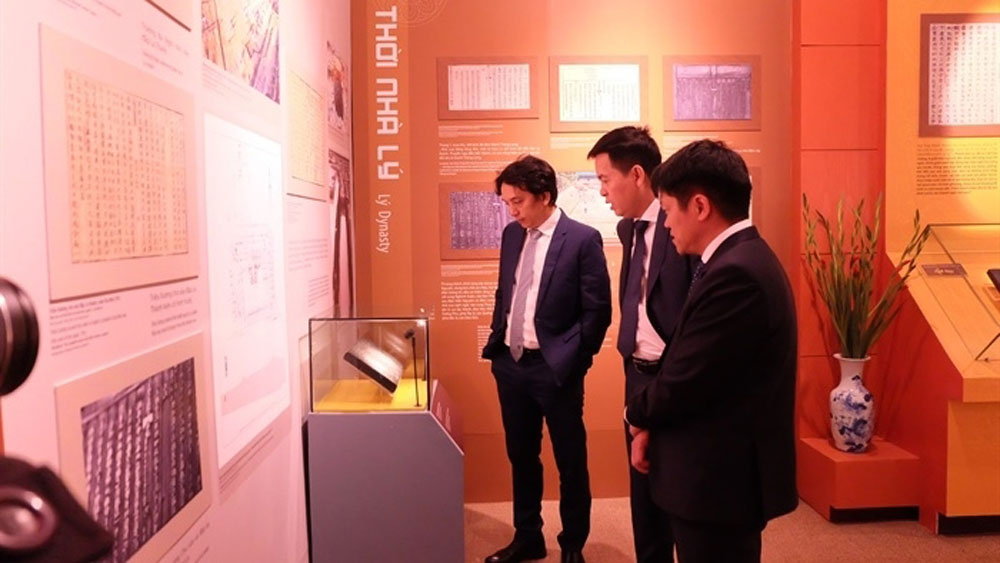 Thang Long citadel featured through woodblocks
An exhibition featuring the Thang Long imperial citadel through the Nguyen dynasty’s woodblocks was held at the relic site in Hanoi on November 23 as part of activities to mark the Vietnamese Heritage Day. 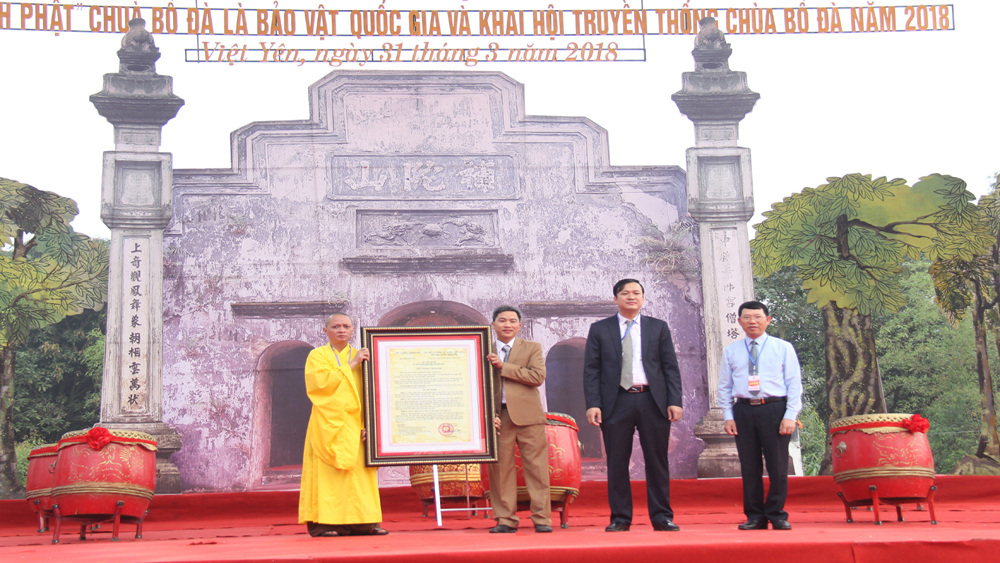 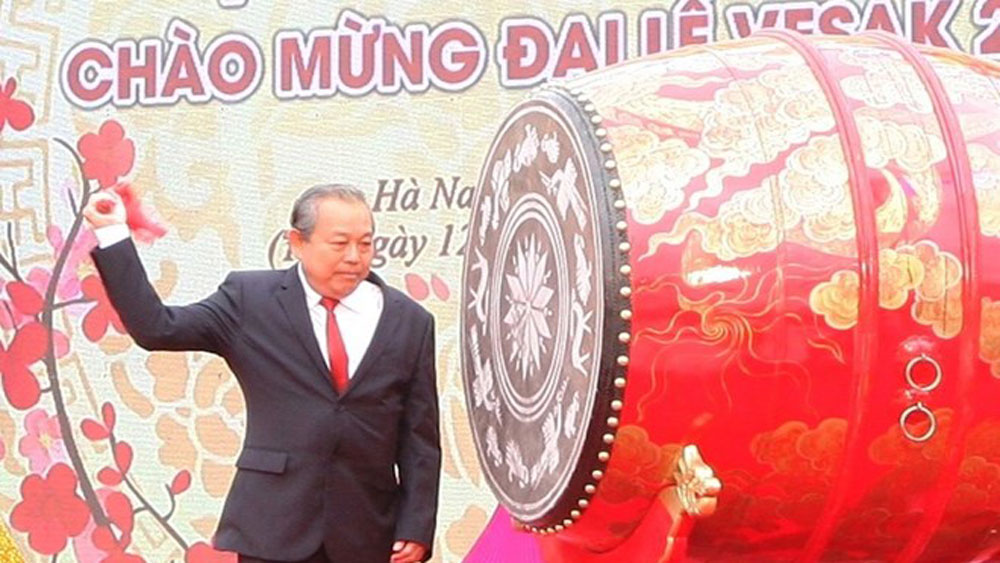 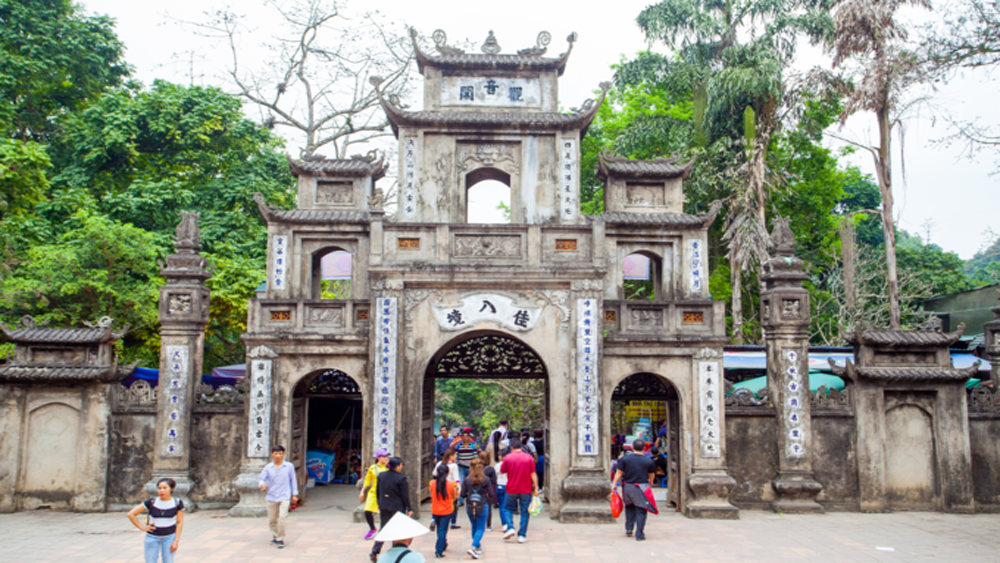 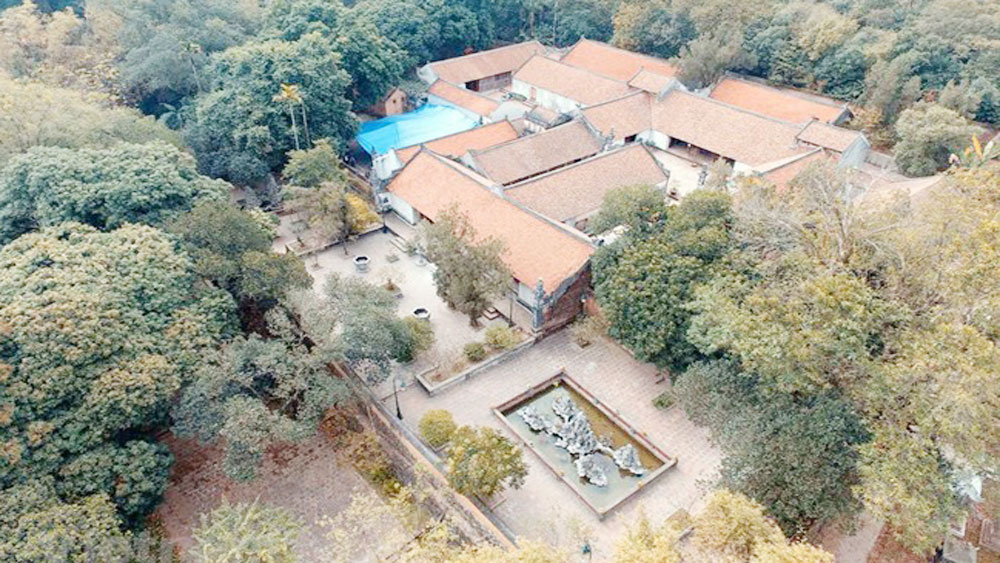 Centuries-old Bo Da pagoda stuns pilgrims
Visiting pagodas on the first days of the Lunar New Year is a deep-rooted tradition of Vietnamese people. The hundreds-year-old Bo Da Pagoda in the northern province of Bac Giang is rich in historical and cultural values.