As many as 13 national special heritages were introduced to the public for the first time in an exhibition held on November 22 in the Hanoi Museum on the occasion of the Vietnam Cultural Heritage Day (November 23).

The exhibition highlighted 100 documents, items, and images of the 13 heritages in Hanoi. It aimed to give visitors a better understanding of the value in the architecture, culture, history, and archeology of each heritage site, thus raising public awareness of their conservation.

A number of other activities were also organized to mark the Vietnam Cultural Heritage Day, including folk art performances, exhibitions, and games.

The same day, the Hanoi Department of Culture, Sports and Tourism held a meeting with people engaging in heritage preservation in the capital city, as well as experts in culture and heritage to call for their close coordination in the management, preservation, and promotion of the heritages’ values.

According to the department, Hanoi is home to some 6,000 relic sites and 1,700 intangible heritages. 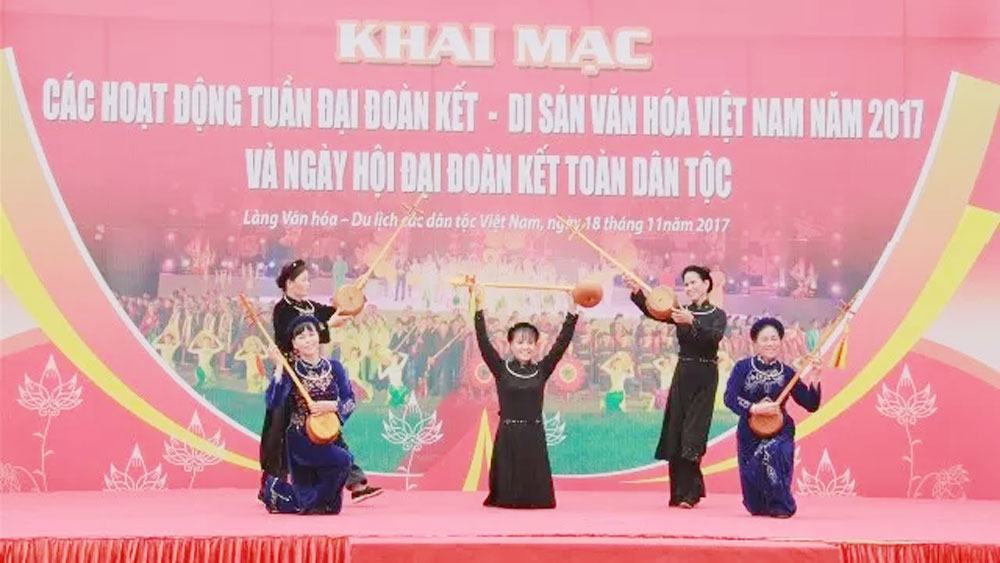 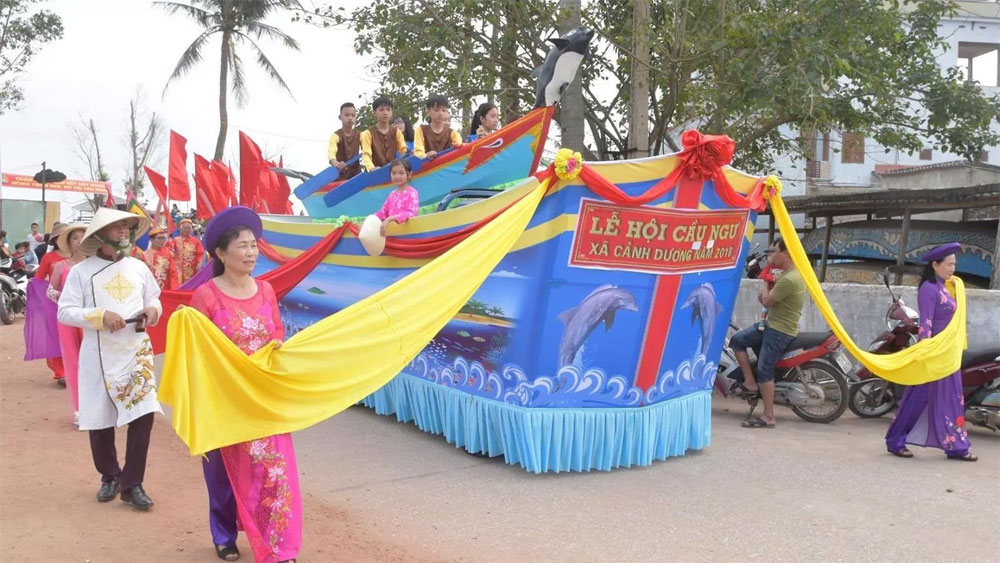 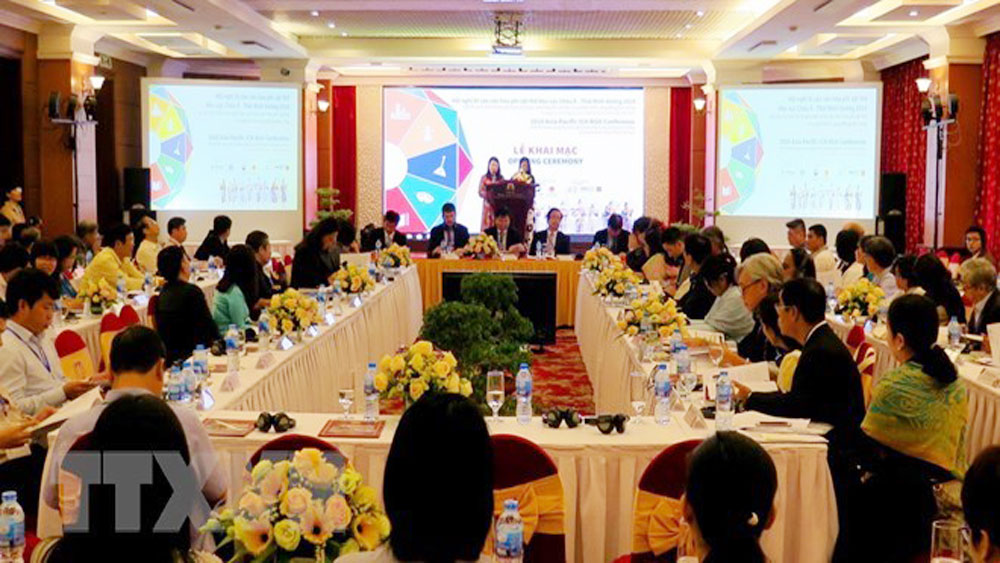 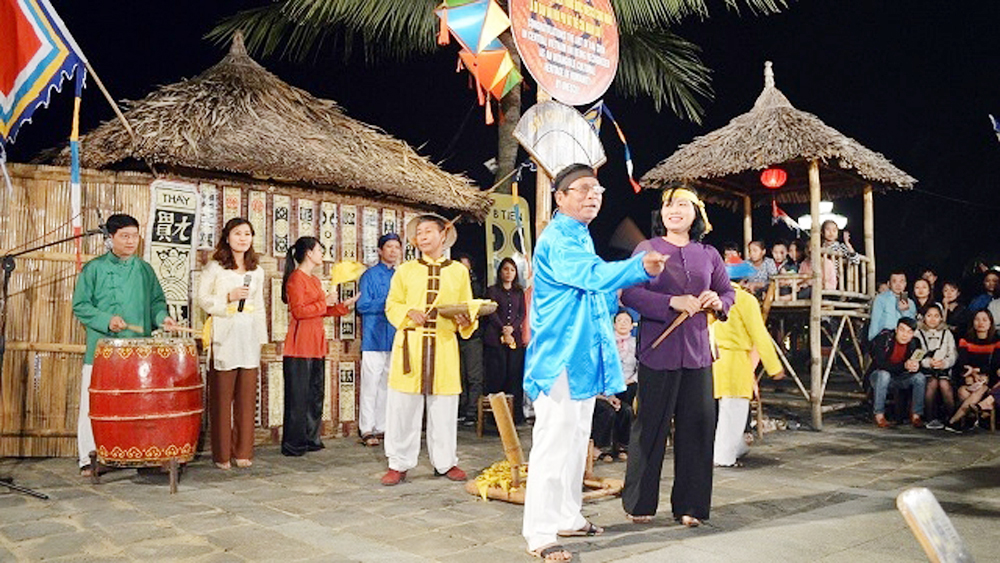 Role of NGOs in safeguarding intangible cultural heritages highlighted
The Asia-Pacific Intangible Cultural Heritage (ICH) Non-Government Organisation (NGO) Conference, which closed in the central province of Thua Thien-Hue on November 8, placed a spotlight on the important role played by NGOs in implementing sustainable community development goals through the protection of ICHs. 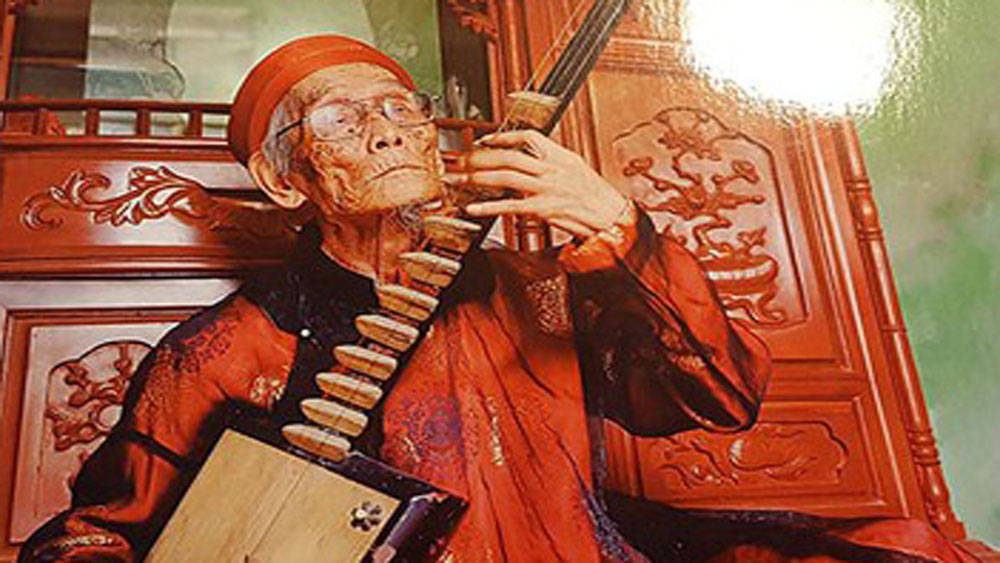