A ceremony was held in Can Loc district, Ha Tinh province, on October 16, to receive a certificate recognizing "Hoang Hoa do” as a documentary heritage in Asia and the Pacific under UNESCO’s Memory of the World programme.

"Hoang Hoa do” (The Envoy’s Journey to China - literally translated as maps and itinerary of the envoy’s journey to China) of the Nguyen Huy family in the central province of Ha Tinh, is an ancient book describing one of the diplomatic activities between Vietnam and China in the 18th century. It features the sending of Vietnamese envoys to China, showing exchanges between the countries in the Asia-Pacific region.

With writings, drawings and maps, the book recorded the diplomatic relationship between Vietnam and China in the 18th century through the journeys of the Vietnamese envoys. It was compiled and edited by Nguyen Huy Oanh (1713-1789) based on documents of previous envoys and historical records, as well as notes from his own journey in 1766-1767, during which he worked as the main envoy of the Vietnamese delegation.

The book, 30cm in length, 20cm in width and 2cm in thickness, was printed on “do” paper. The main content is a map of the route from Nan Guan to Beijing. There are also a variety of pictures of mountains, rivers natural landscapes. It also describes the reception forms and the length of the road.

“Hoang Hoa ” is currently the only manuscript kept by the Nguyen Huy family's descendants in Truong Luu village that reflects the diplomatic relations between Vietnam and China from the 10th century to the 18th century. It is a rare and unique work, valuable in terms of geography, history, politics, diplomacy, culture, customs, and art.

After the ceremony, the certification was preserved at the descendants of the Nguyen Huy family in Ha Tinh. 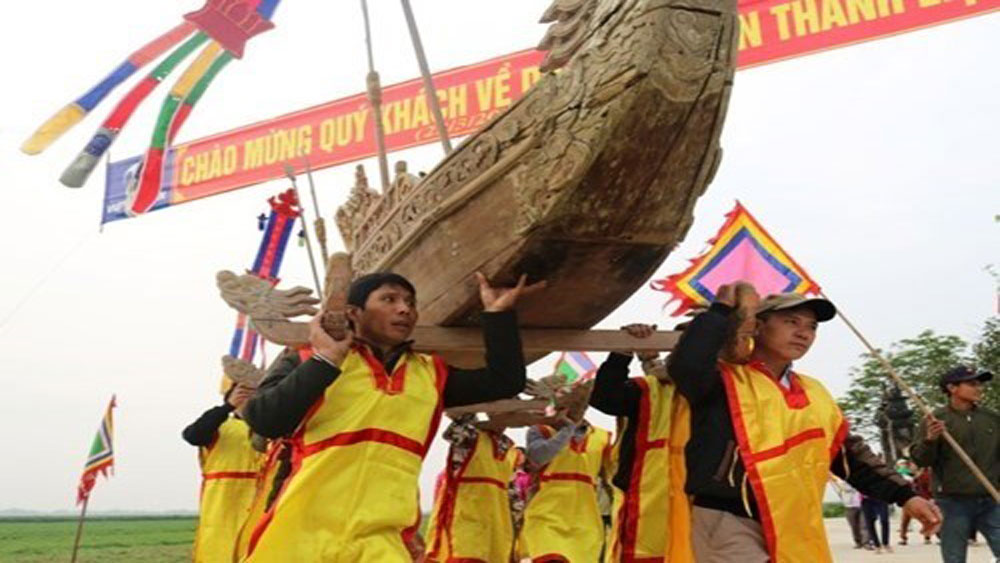 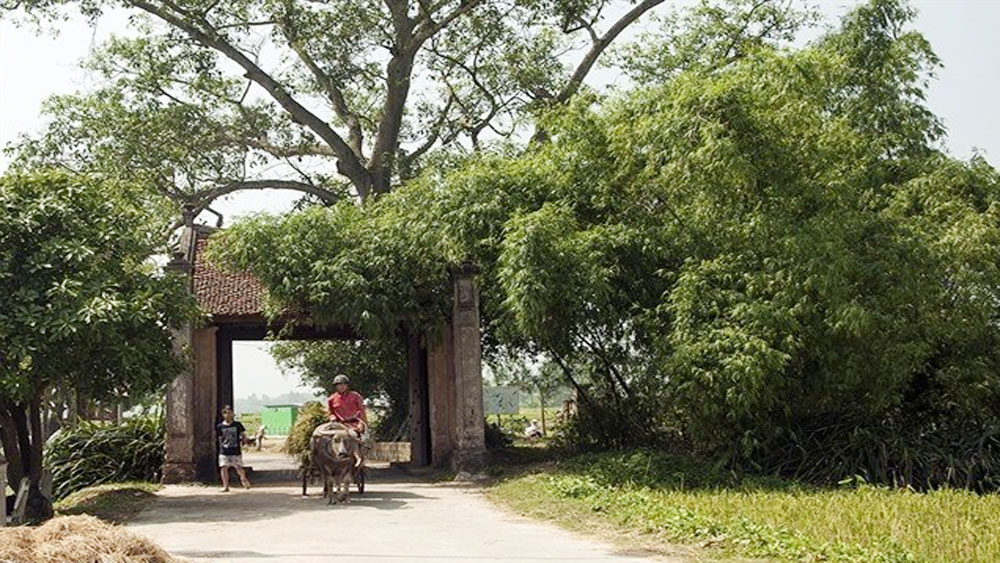 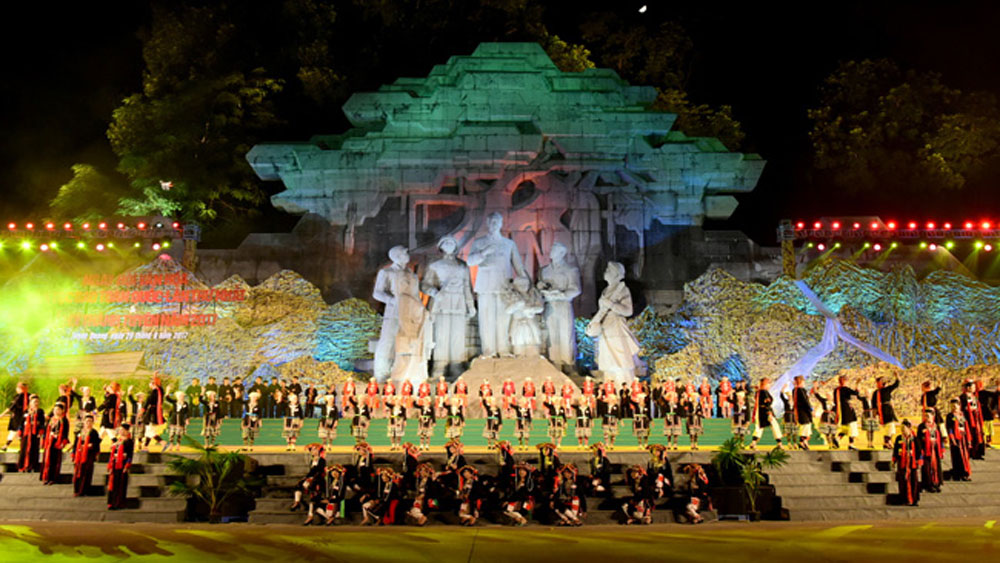 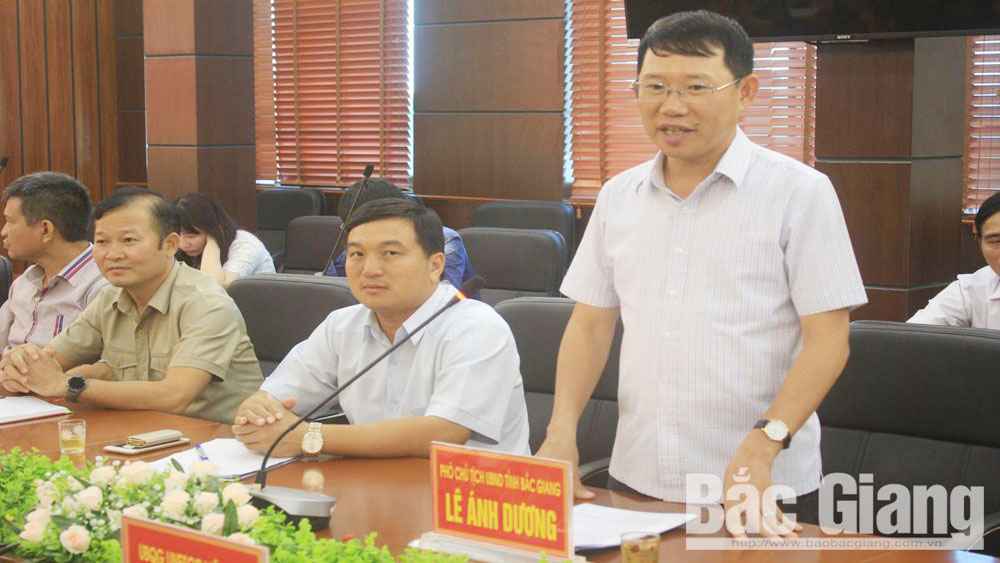 Bac Giang continues promotion of cultural
(BGO)- Vice Chairman of Bac Giang provincial People’s Committee Le Anh Duong hosted a meeting with a press delegation organized by the National Commission for UNESCO and the Ministry of Information and Communication on 10 September at the People’s Committee of Viet Yen district.