Twenty-one collections of Ao Dai (Vietnamese traditional long dress), which featured world cultural heritages of Vietnam, were introduced to the public at a programme held at Van Mieu – Quoc Tu Giam (the Temple of Literature) on June 28.

The “Ao Dai – Vietnamese cultural heritage” programme, which was held by the Vietnamese Women’s Union in collaboration with the Ministry of Culture, Sports and Tourism, featured over 1,000 designs by 21 designers.

The designs were displayed by 60 professional models, 100 students from Vietnam’s Women Academy, 50 children, the wives of foreign Ambassadors, and foreigners living in Hanoi.

Through artistic creations, the enthusiastic designers wished to contribute to “identifying” Ao Dai as an intangible cultural heritage of Vietnam.

The largest scale show of Ao Dai aimed to convey a message that wherever it appears, the Vietnamese traditional long dress will be not be confused with any other outfit in the world. 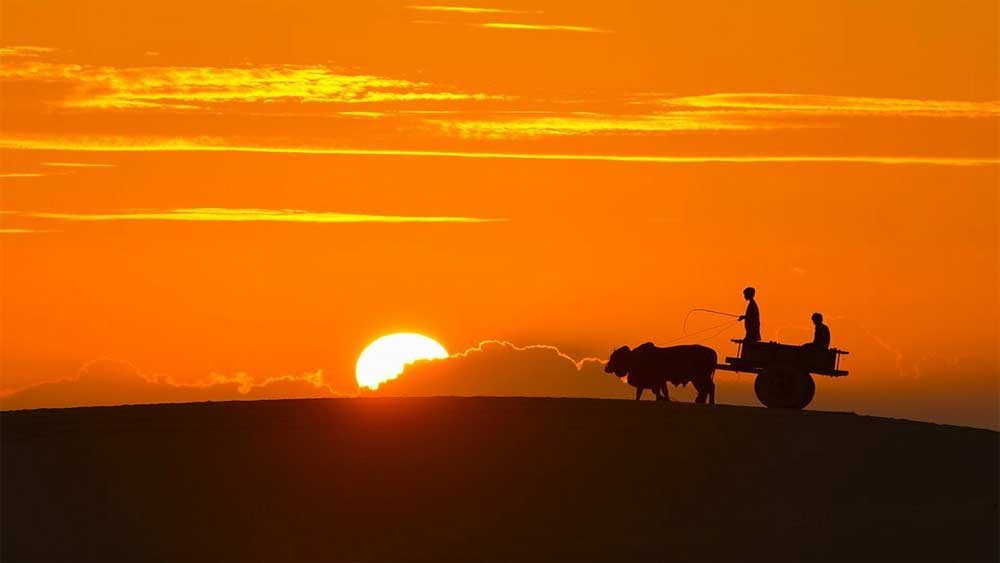 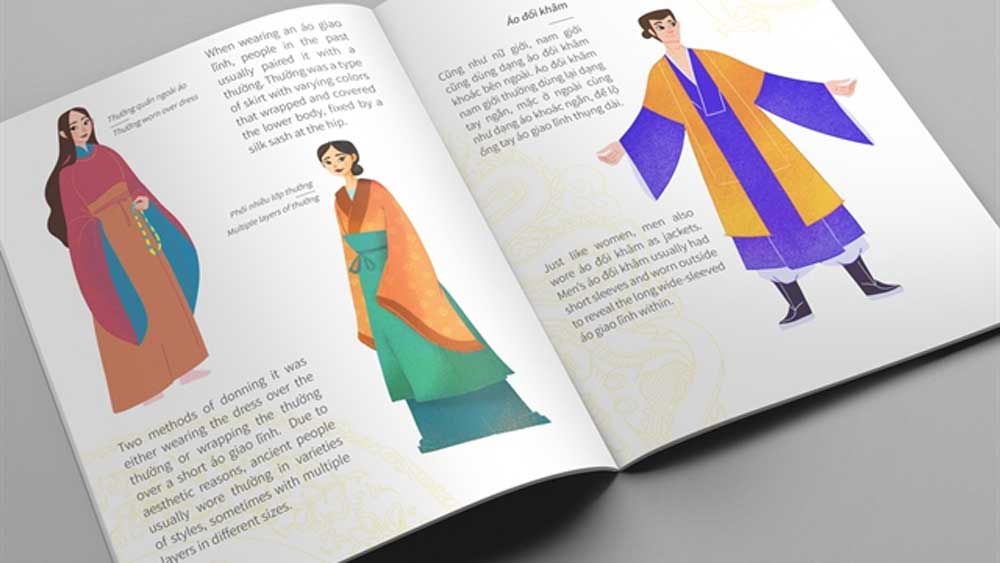 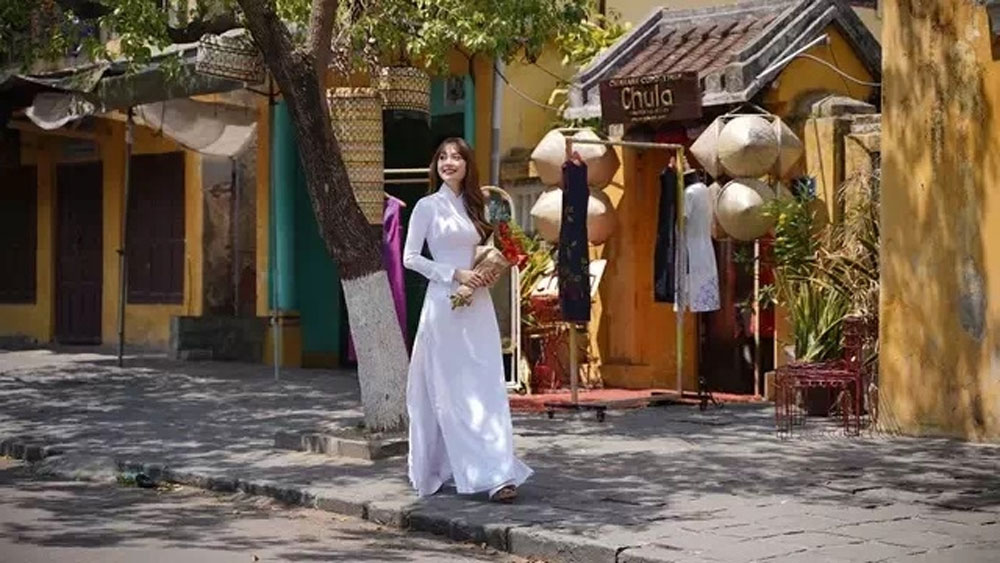 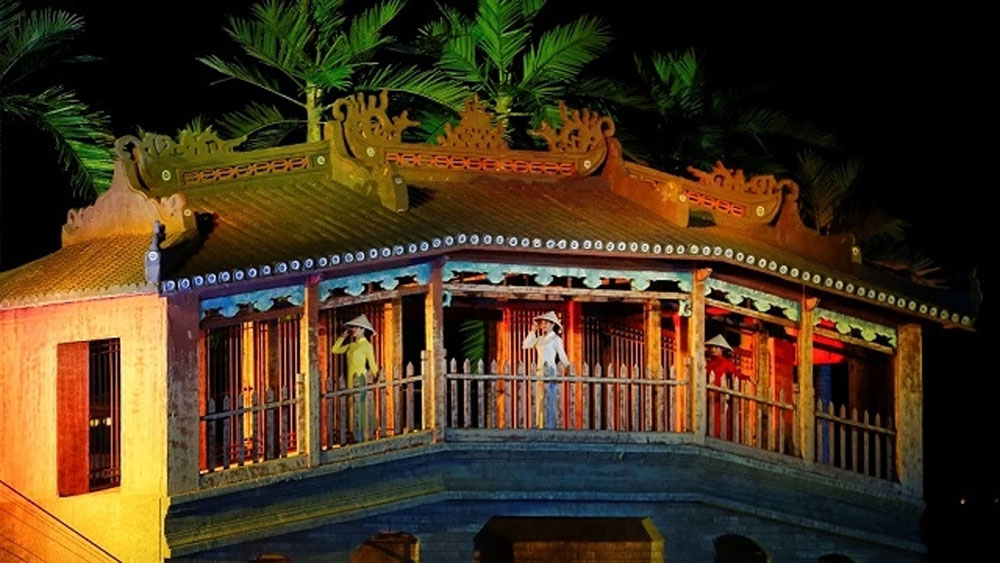 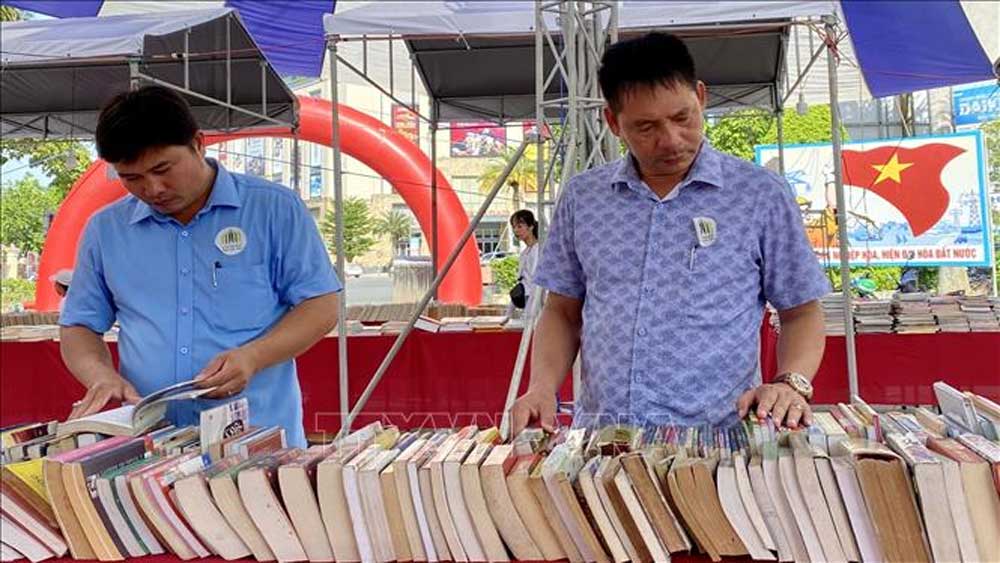 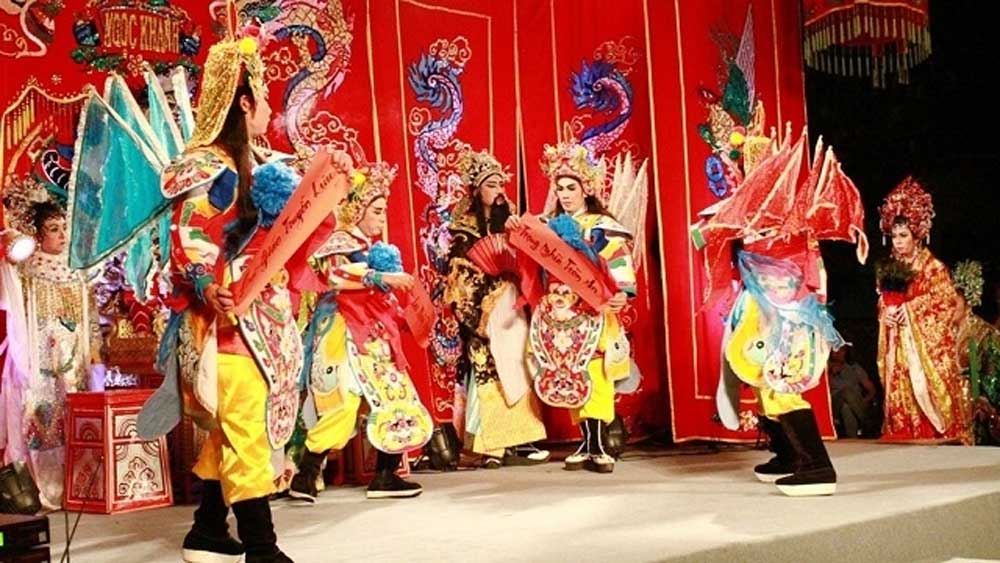 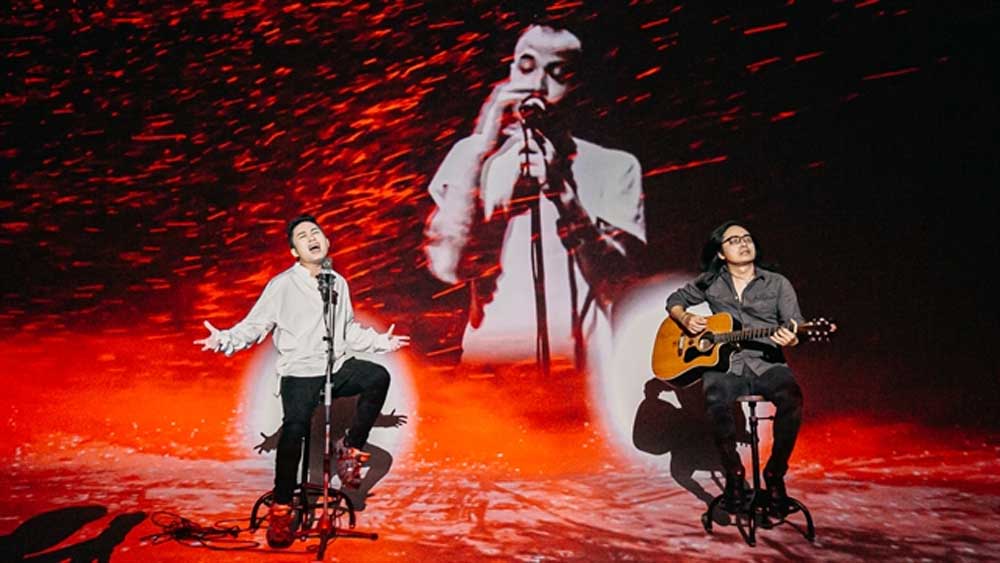 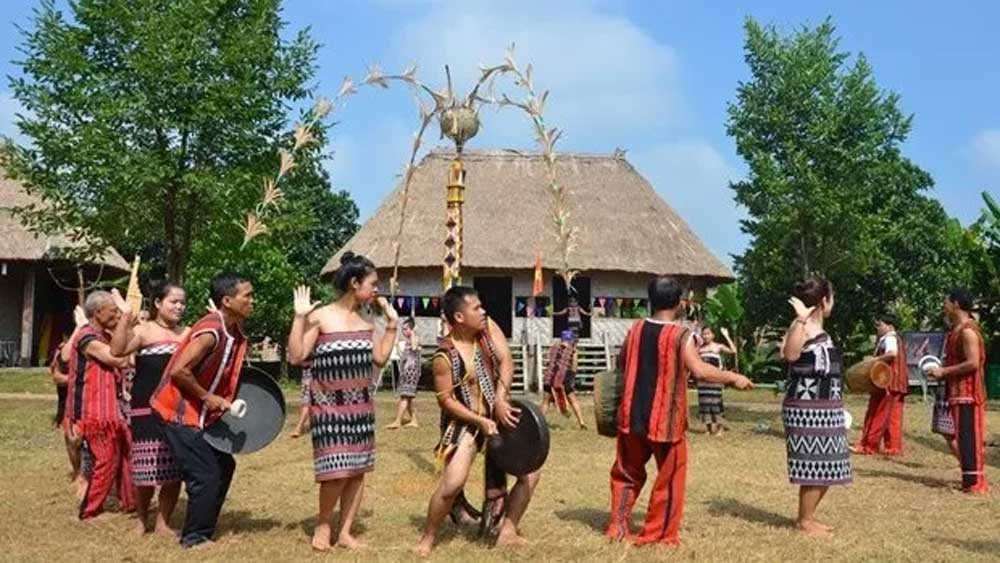 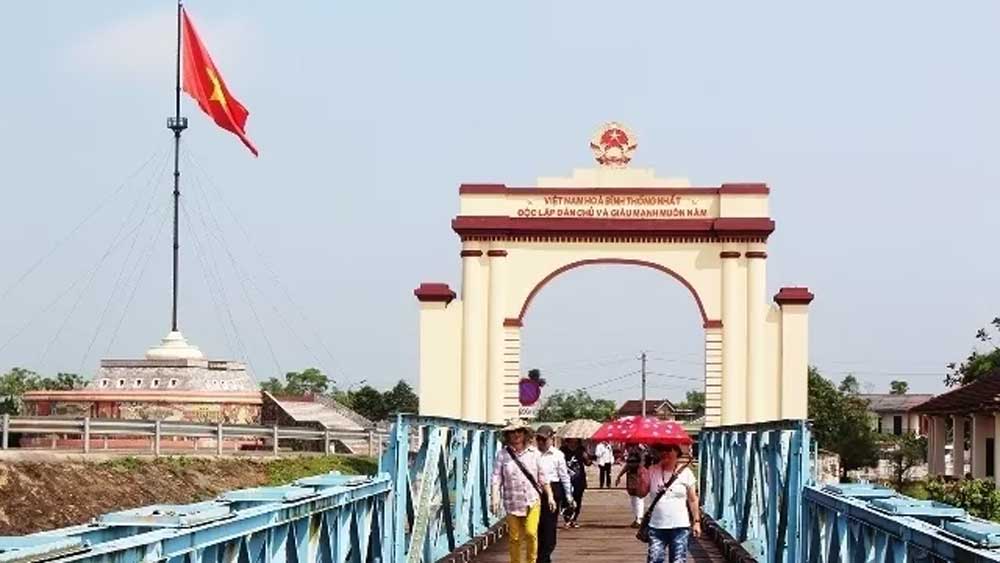