Rising star Loc, a Phu Quoc Ridgeback, is fast racking up the accolades at one dog show after another following two-months of training. Khieu Bang Doan, an expert dog trainer, said: "No Phu Quoc dog has ever achieved the highest title in such a short time."

In his nine years of experience in the profession, training hundreds of dogs, Doan said Loc is his best pupil.

Four-and-a-half-year old Loc, meaning tornado or swirl in Vietnamese, is famous for having a "nearly perfect" body ratio and topped six out of seven national dog shows after only two months of training.

His owner is Le Thi Ha, a pharmacist running a chain of pharmacies. She owns an additional five dog training camps in Hanoi.

Loc caught Ha's attention when he was just an "ordinary" dog belonging to a couple in northern Nam Dinh Province who Ha paid VND100 million ($4,270) in exchange for the animal.

Loc is raised in a barn in the suburbs of Hanoi covering an area of over 400 square-meters with lots of open space, sand, and tall trees. The barn also houses other animals like rats, birds, and even snakes to satisfy the hunting nature of Phu Quoc Ridgebacks.

Loc proved he was unique when he was just a pup. He would hold his ears taut and tightly forward, bark loudly and remain still when facing a stranger, contrary to other dogs that normally bark in retreat or attack.

In particular, a ridge of hair shaped like a sword covers the animal’s back. Ingrown hair is typical of Phu Quoc dogs with many different shapes located along the spine.

Doan first met Loc at one-and-a half-years of age. With its outstanding beauty, Loc was already famous among dog trainers even though he had yet to win an award.

From his first training session, Loc displayed a knack for memory.

After two months, Loc headed to Saigon to participate in his first contest. Local judges praised him for carrying the "typical beauty of native Vietnamese dogs." An international examiner from World Canine Organization (FCI) in turn highlighted Loc's body proportions.

He ranked first in his age group and finally won first prize.

Loc then participated in different regional competitions and raked in the awards. At Vietnam Champion Dog Show in December 2017, he surpassed a H'Mong dog breed to claim Vietnam Grand Champion.

Loc sired many beautiful offspring, including three that later also scooped the Vietnam Grand Champion title. As a result, each of Loc’s offshoots are sold for tens of millions of dong (VND23,195= $1).

"I would not sell him even if I was offered a higher price," Ha said.

Once, when Ha was sick and could not go to work, Loc watched over her.

The last time Loc won a competition in Saigon, Ha was in her last month of pregnancy and couldn't go.

"On the day of their return, the whole family came over to welcome him back. He ran back to me, wagged his tail, his ears pushed back and his face radiant with joy."

Ha said Loc can be hyperactive, attempting to chase down a heard of cows only to have a bad fall from which he luckily recovered quickly.

At the end of last year, Ha spent nearly VND300 million (around $12,800) to buy another Phu Quoc Ridgeback named Cop, one of the offspring of Dom who won a dog beauty pageant in Paris during 2011.

Ha said Loc and Cop are the two most famous of the 100 Phu Quoc Ridgebacks she currently owns.

World Wildlife Day 2020 highlights the importance of biodiversity
World Wildlife Day is celebrated this year under the theme 'Sustaining all Life on Earth', highlighting the unique place of wild fauna and flora as essential components of the world’s biodiversity, as well as a key pillar of livelihoods for people, particularly among communities that live close to nature. 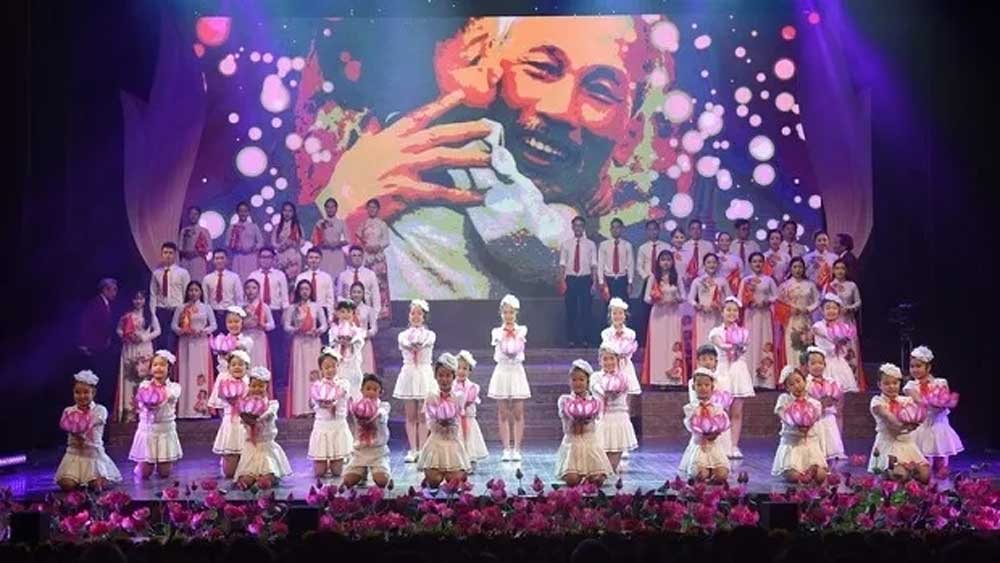 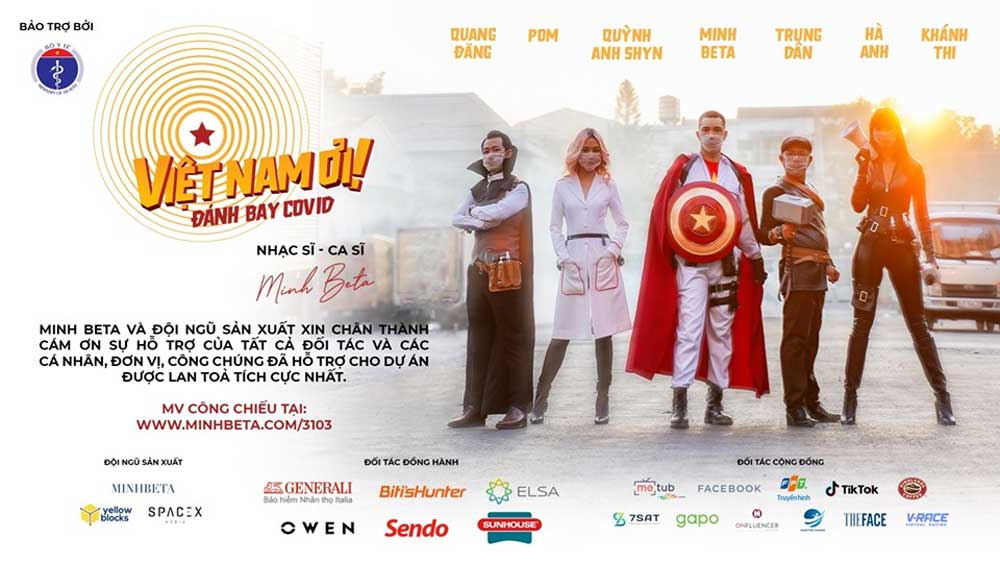 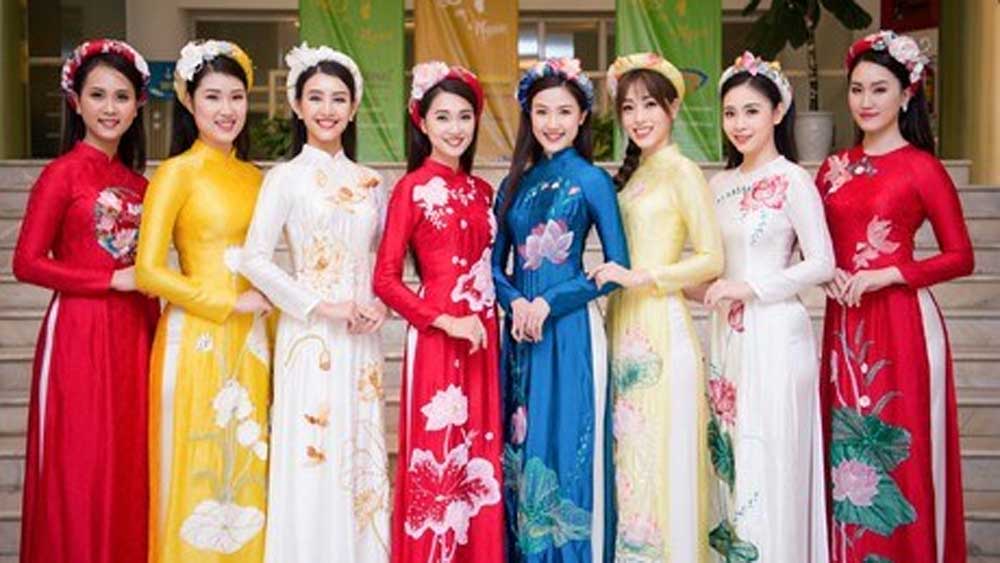 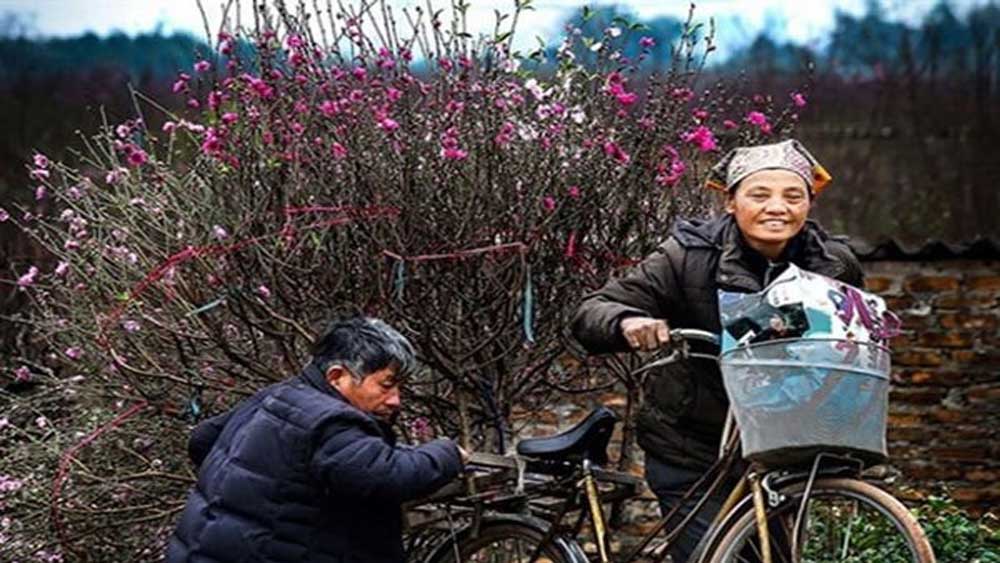 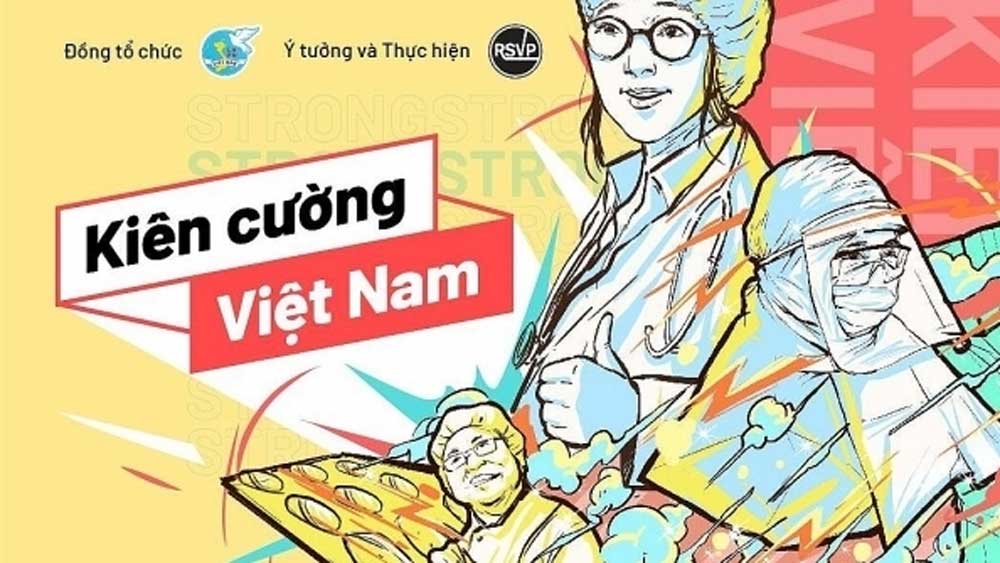 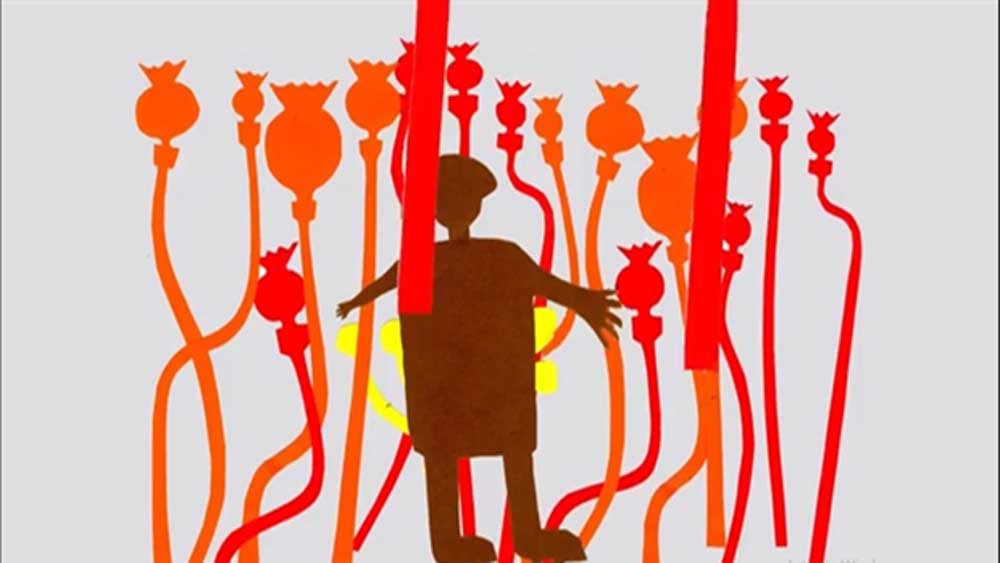 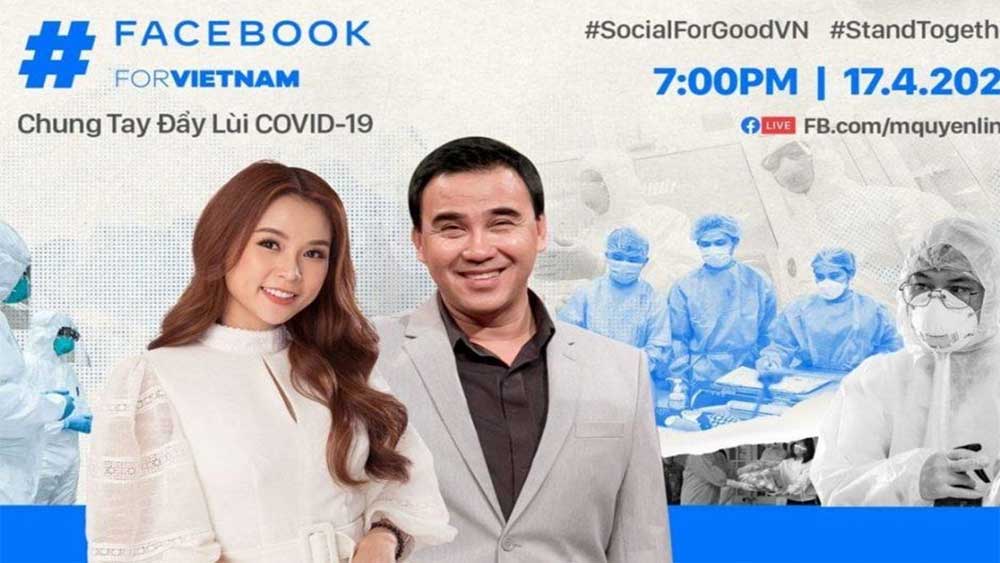 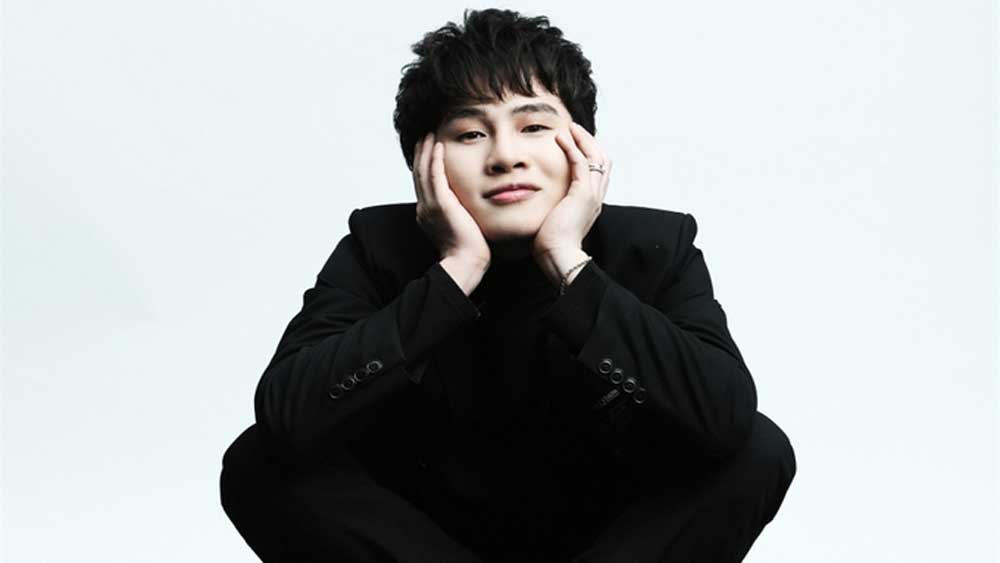