The event, held by the State Records and Archives Department of Vietnam under the Ministry of Home Affairs, is showcasing more than 200 documents, objects and photos on three main topics including Paris Agreement on Vietnam, Historical process and Reunified nation.

This is the first time that the State Records and Archives Department of Vietnam has applied 360 VR technology to an exhibition on Vietnamese history and the April 30 Victory.

Nearly 450 pages of text, maps, images and documents are being presented to the public in the form of real displays and virtual reality, featuring the Tay Nguyen (Central Highlands) campaign, Hue-Da Nang campaign, Ho Chi Minh campaign, confidential telegrams of General Vo Nguyen Giap, and others.

According to the organising board, the combination of the two ways of exhibiting is a new step for the exhibition sector in Vietnam, contributing to expanding the youth’s accessibility to national history as well as raising public awareness of national historical values. 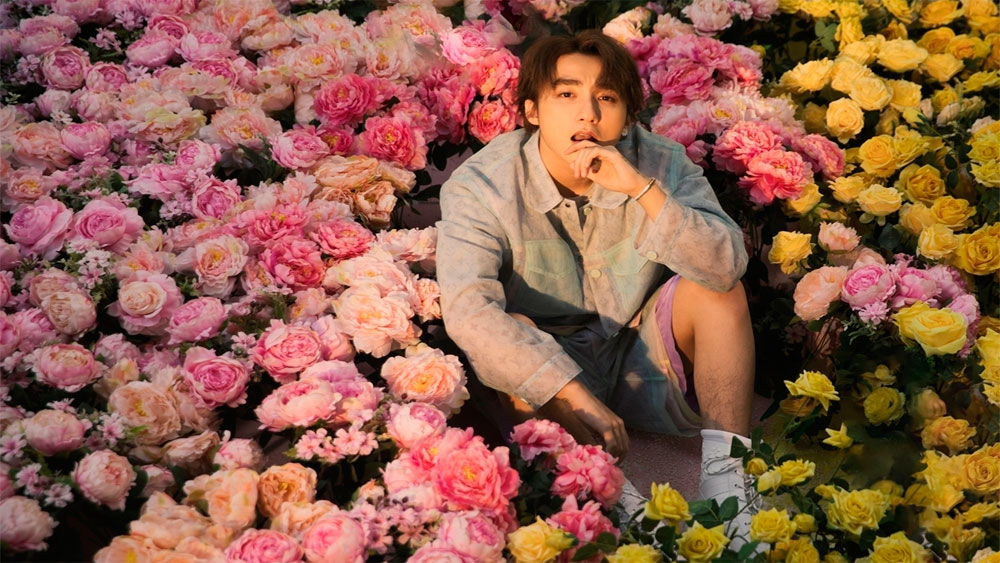 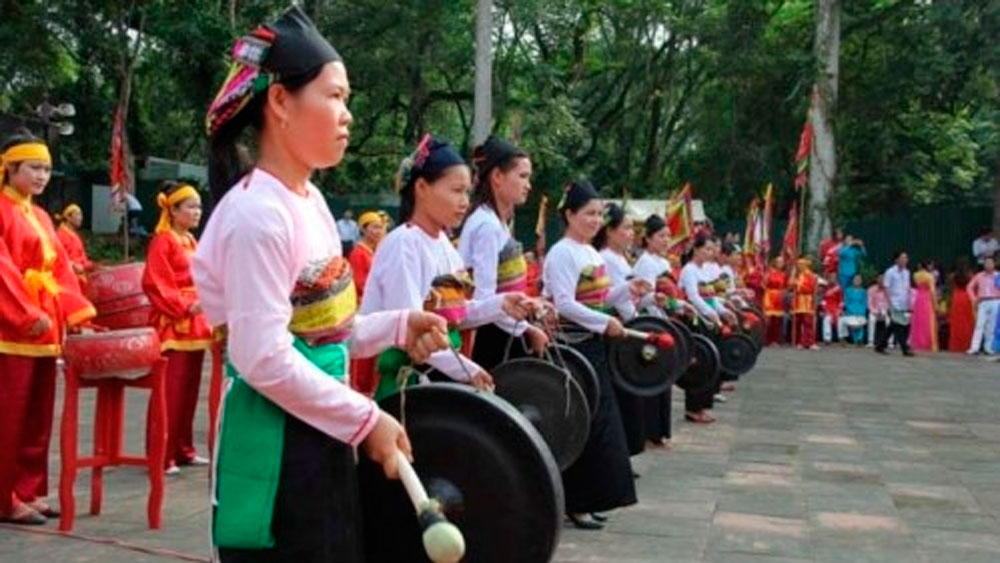 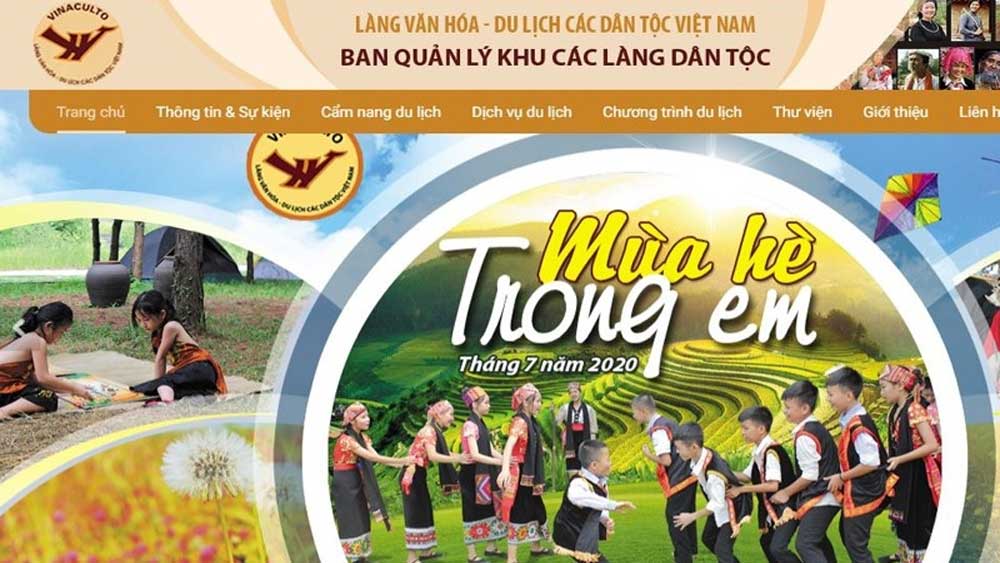