Bac Giang Party Secretary Duong Van Thai has granted an interview on the province’s efforts to improve its business and investment climate on the sidelines of the 13th National Party Congress.

What was the issue of most interest to you among the matters discussed at the 13th National Party Congress?

One of the major matters of interest to me is that the Party and State have determined fine-tuning the socialist-oriented market mechanism as a key task for the next five years, of which the focus will be given to addressing the bottlenecks in order to improve the business climate, attract more investment and promote economic growth.

Although Vietnam is considered an appealing destination, there remain some drawbacks to attracting foreign investment to Vietnam, including the infrastructure system, especially transport infrastructure, which has been improved but not yet meet the development requirements; the limited capacity of the supporting industry, which has yet to meet the supply demand of FDI projects, high logistic costs, which seriously affected the national competitiveness; and a shortage of high-quality workforce.

It is a current issue connected with the development of Bac Giang. From the reality, fine-tuning the socialist-oriented market mechanism and improving the business and investment climate to attract investment and promote economic growth have been clearly stated in the resolution of the 19th provincial Party Congress.

The central government’s measures to fix the overlapping and conflicting regulations that hinder economic development; push through administrative reform and promote e-government building; devolve power and responsibility; and enhance cooperation between levels and sectors in economic development will lay the groundwork for localities, including Bac Giang Province, to apply them in a flexible manner so as to successfully realise the set development targets.

What measures will Bac Giang take in order to make such orientations and targets feasible?

Bac Giang is an economically disadvantaged locality, but with a strong aspiration to rise up, in recent years, the province has selected appropriate development orientations with substantive measures to bring the provincial economy forward.

In 2020, Bac Giang was the fastest-growing provincial economy in Vietnam at 13.02% and its income per capita also surpassed the national average. The province attracted nearly US$1.4 billion of investment, including over US$950 million, among the country’s top ten. Right in January 2021, Bac Giang granted permits to four FDI projects with a total capital of nearly US$570 million, including a US$270 million Foxconn project to produce tablets and computers for Apple.

In the next five years, Bac Giang Province will strive to create a favourable business and investment climate to encourage the development of all economic sectors based on the principle of equality and transparency. The province will apply the central government’s mechanisms and policies flexibly to suit the actual situation, reform the business climate and administrative procedures, promptly address the obstacles to investors, and create favourable conditions for land and site clearance.

With political determination and practical actions, we believe that the goal of making Bac Giang one of the 15 largest provincial economies by 2025 is entirely feasible. 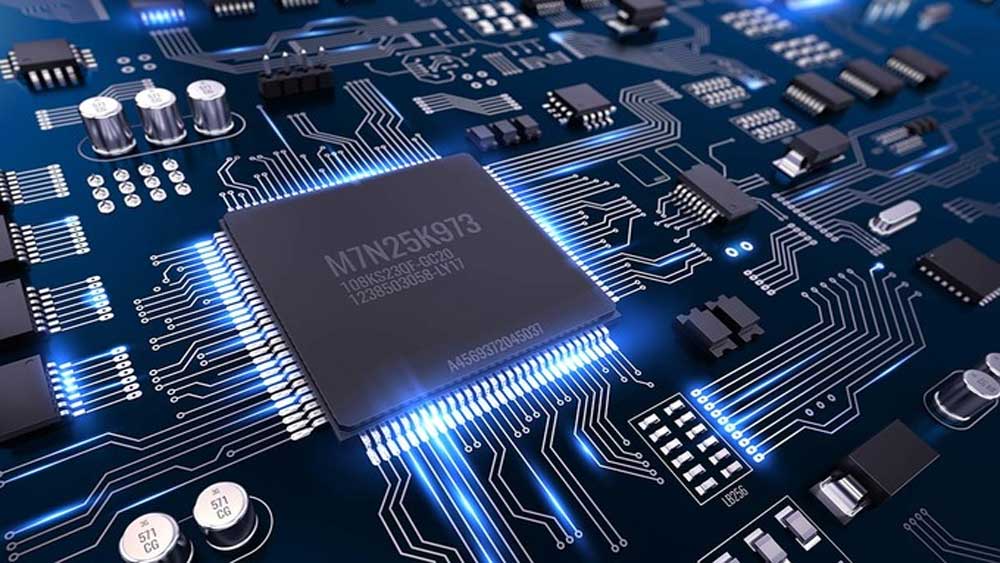 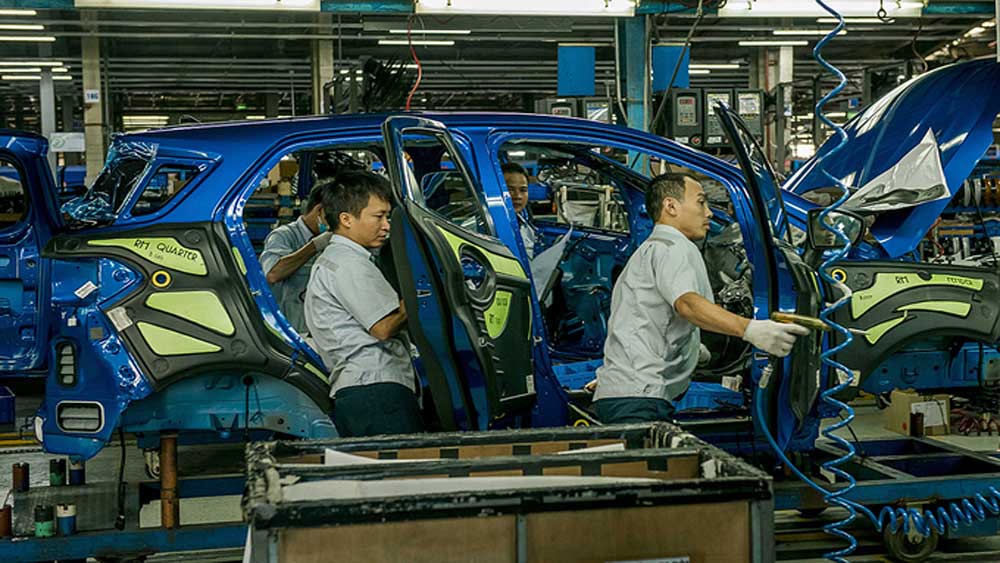 FDI down by 62 pct
Foreign direct investment pledges fell by 62.2 percent in January to $2.02 billion, according to the Foreign Investment Agency under the Ministry of Planning and Investment. 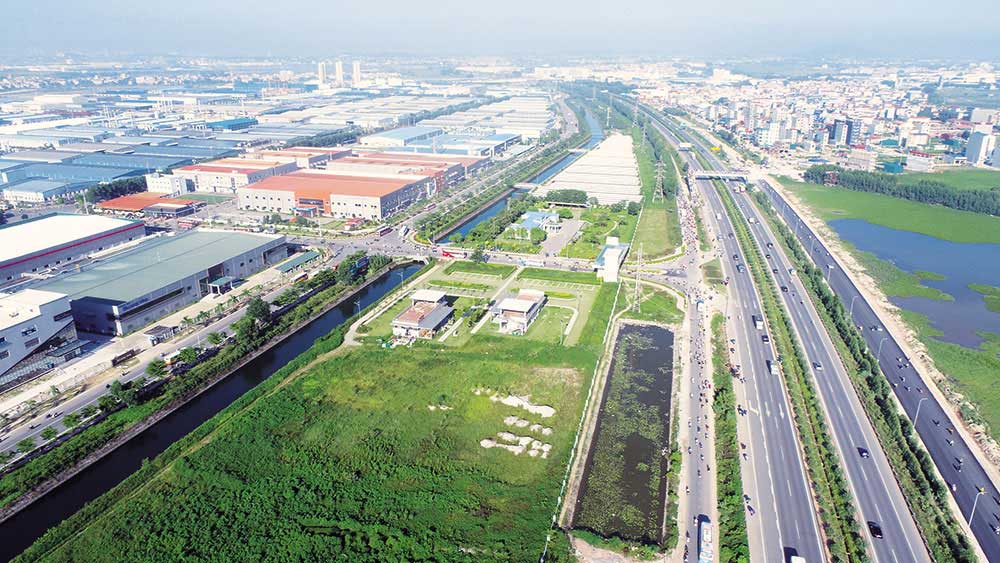 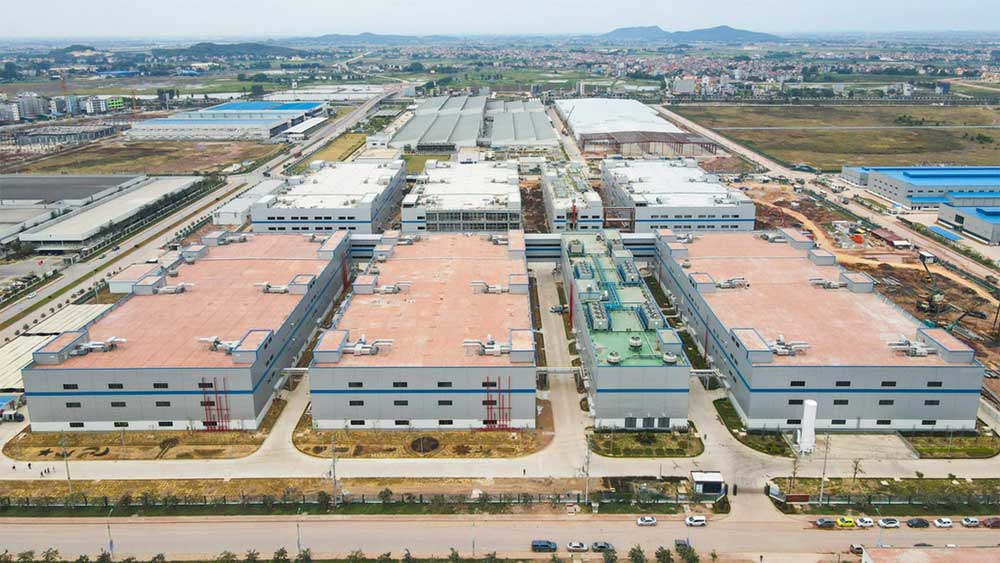 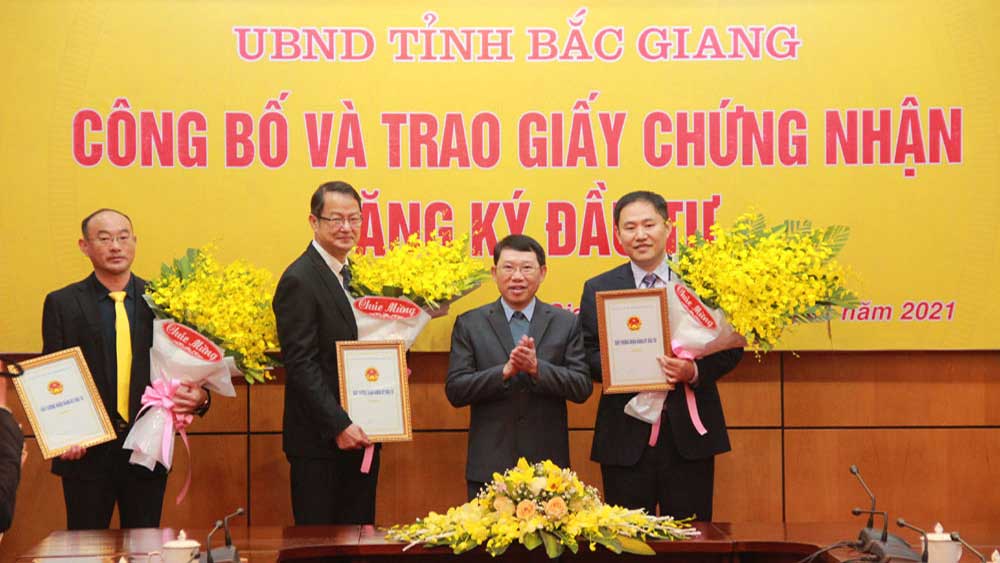 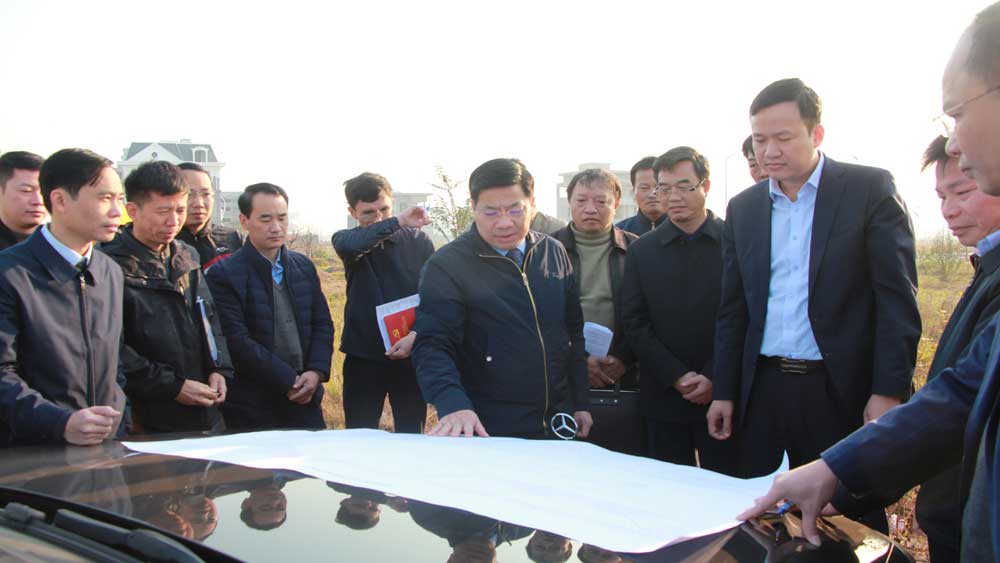 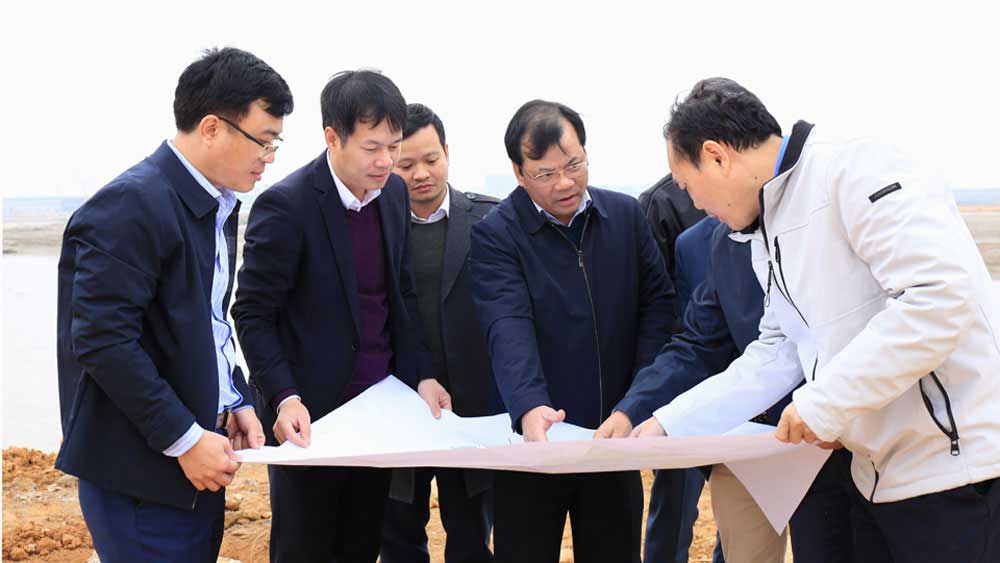 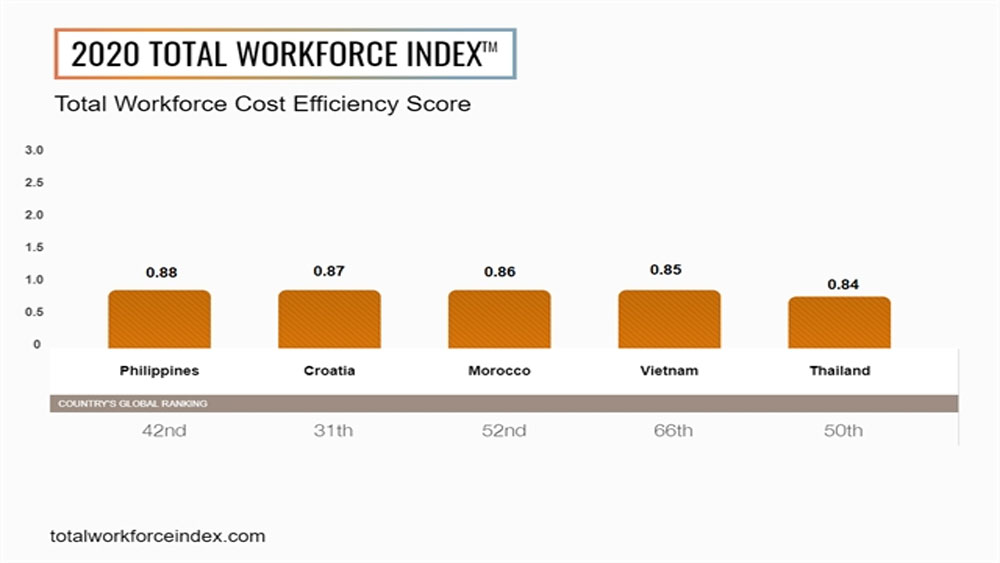 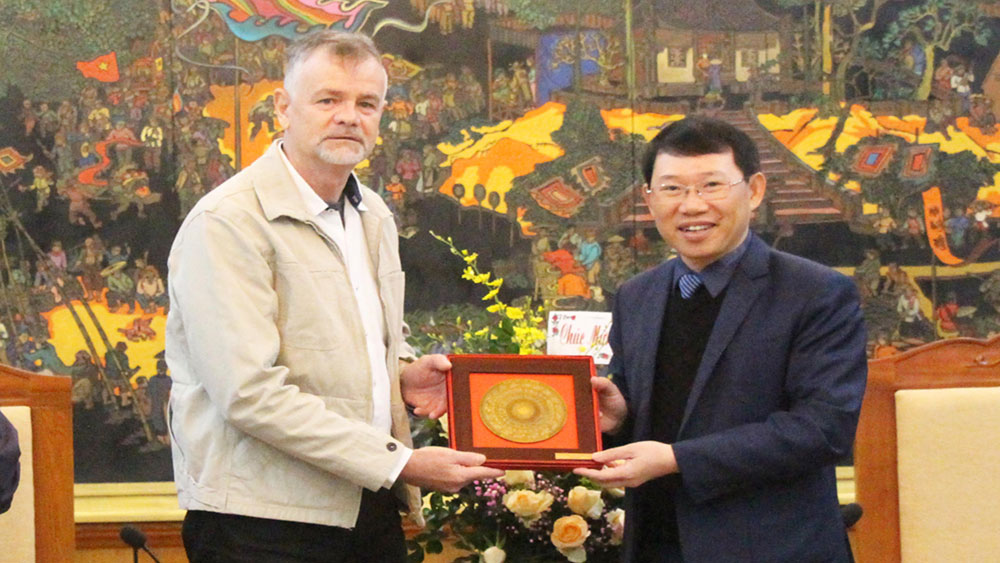 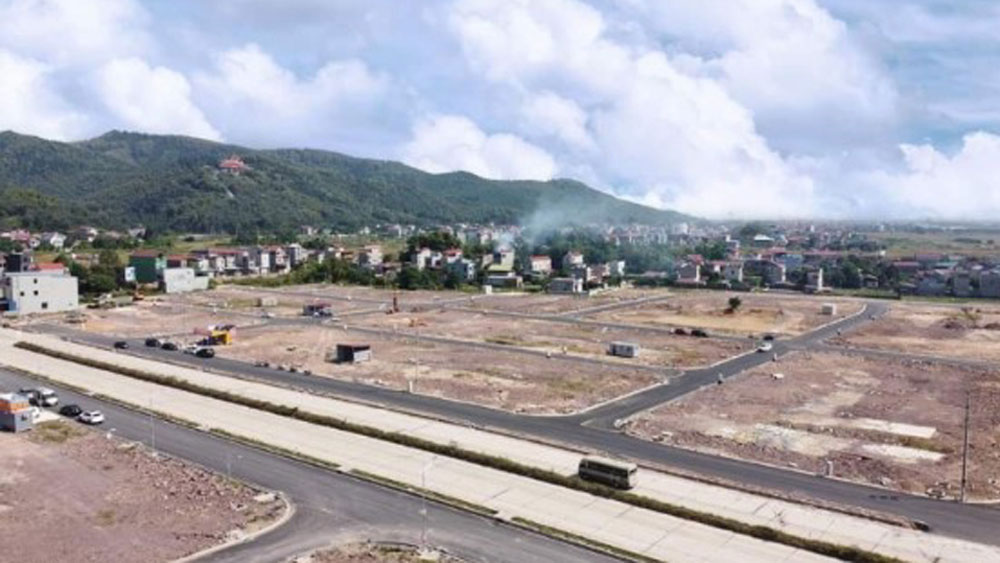 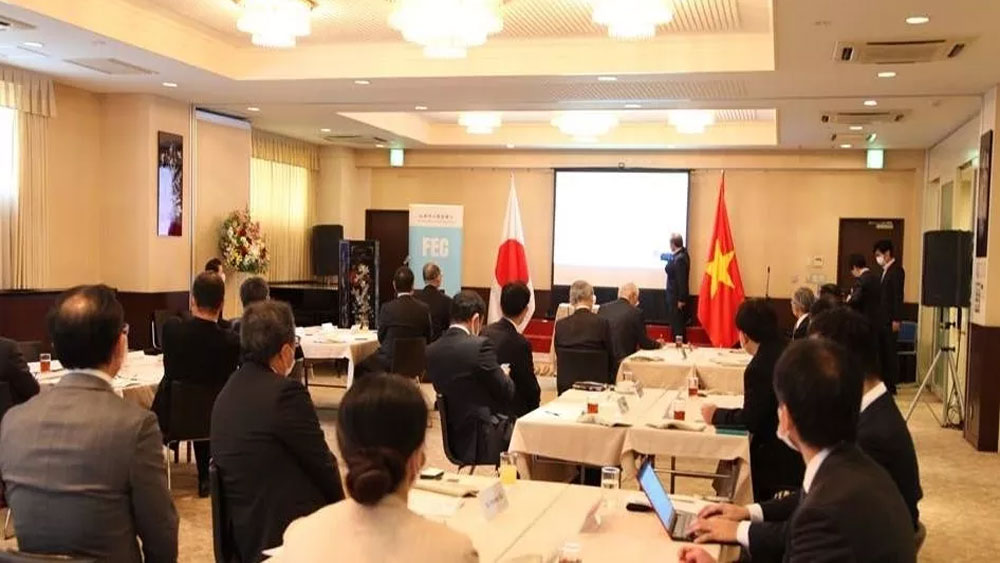 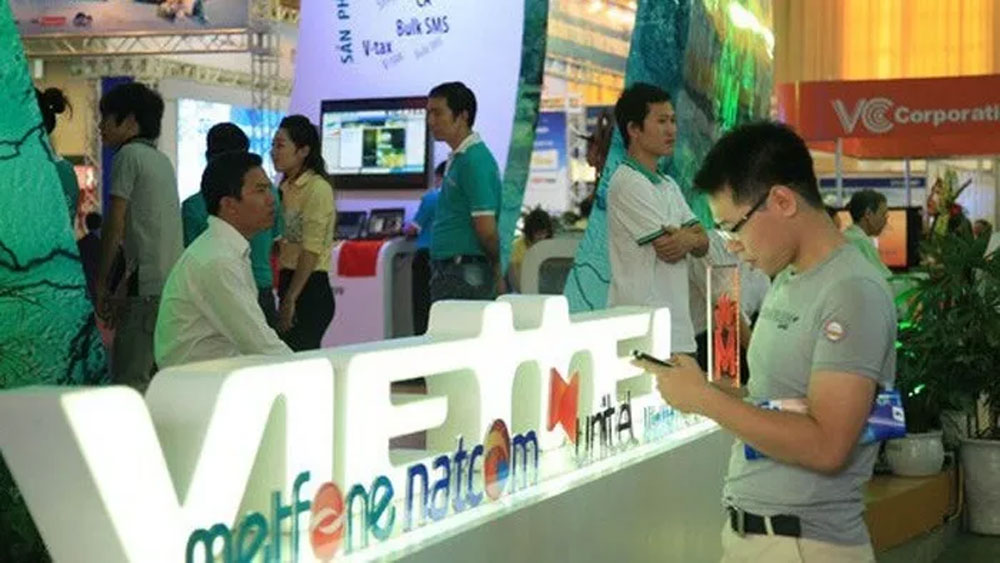 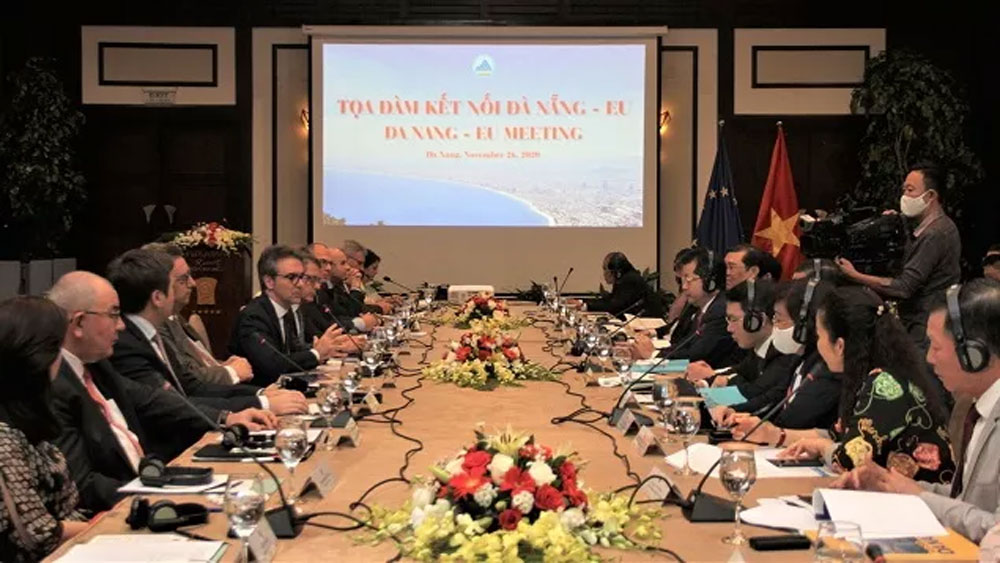 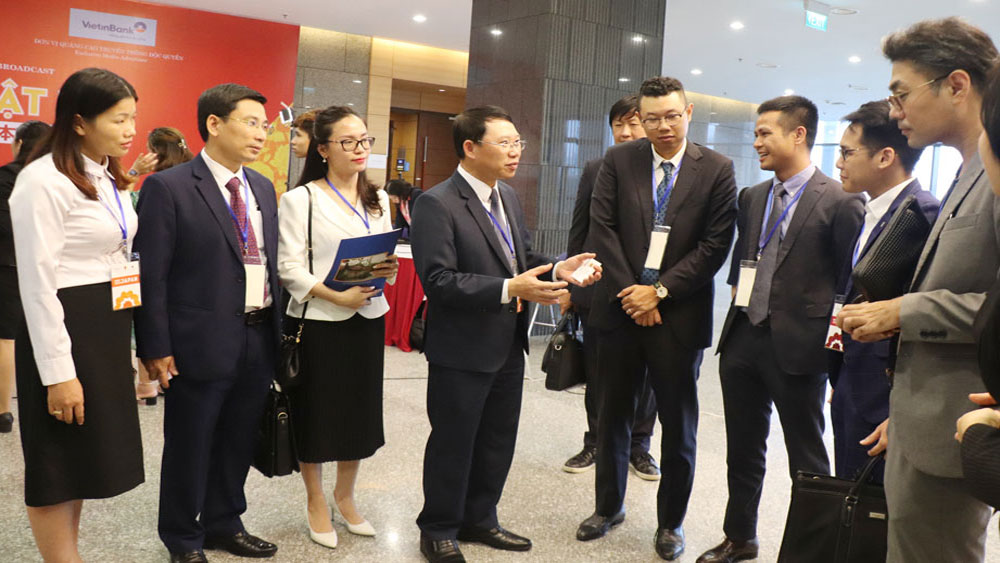 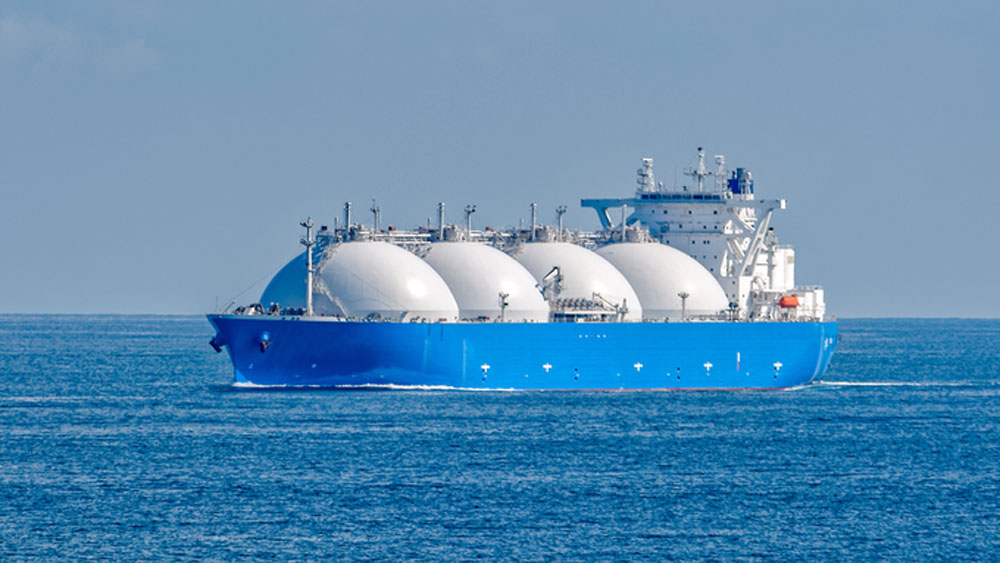 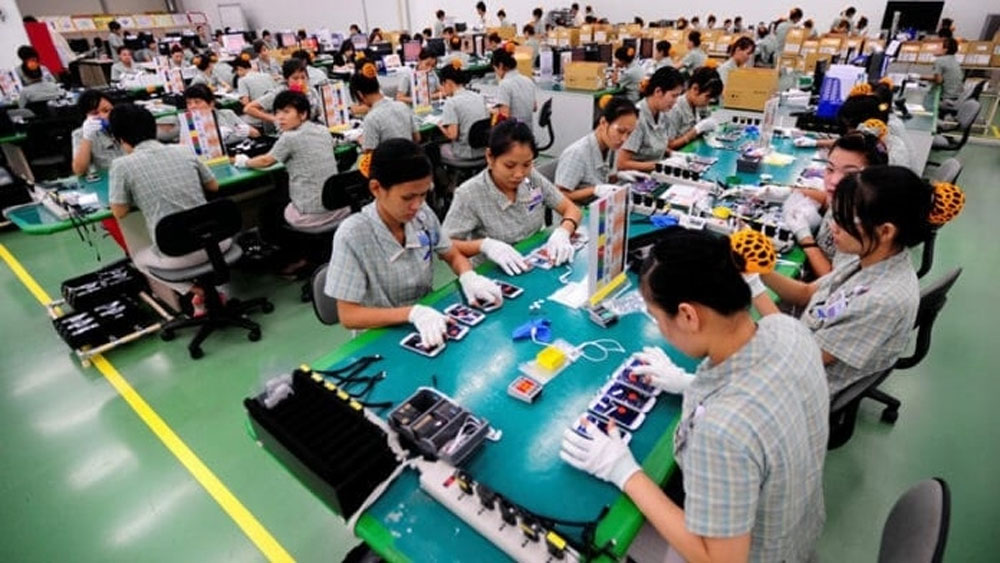 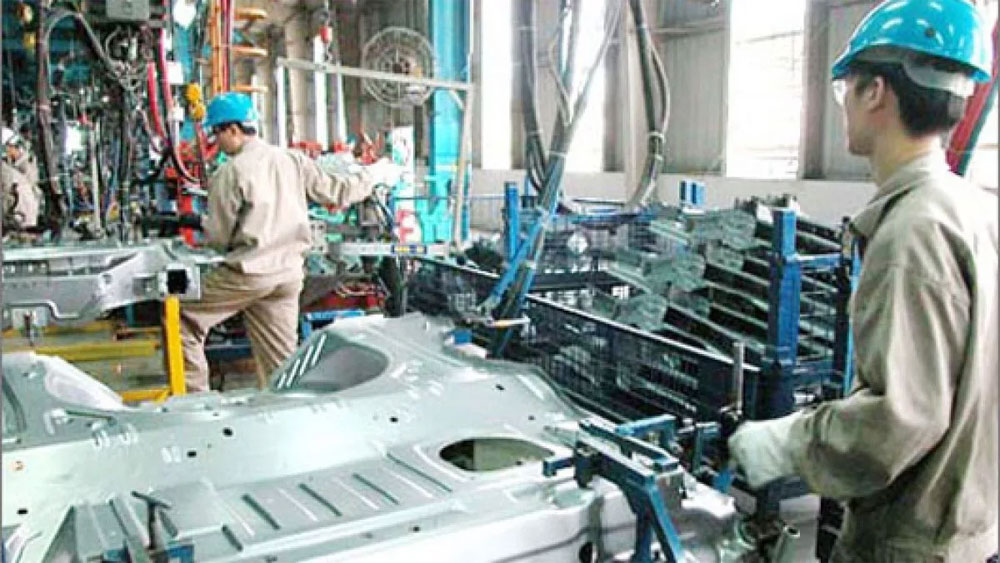 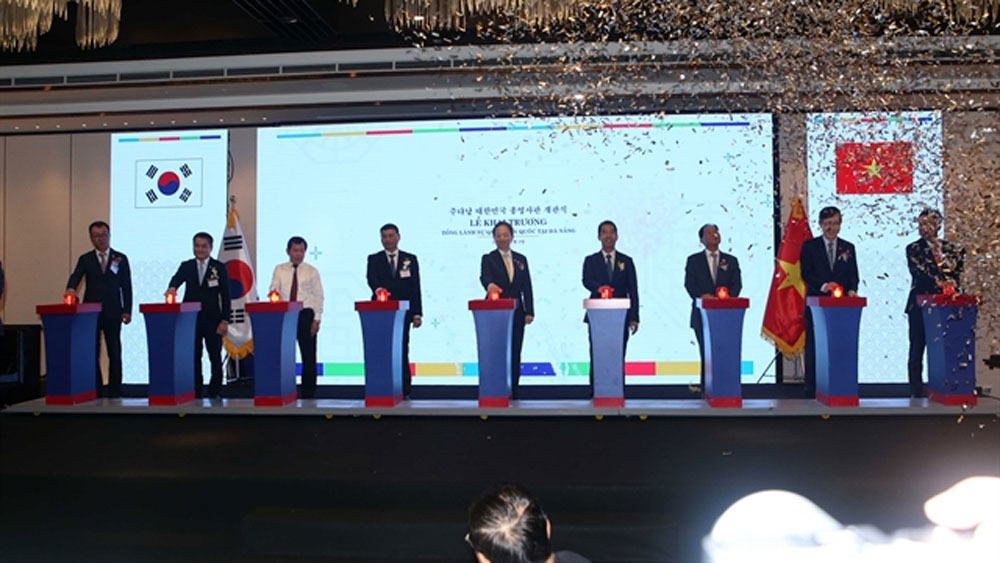 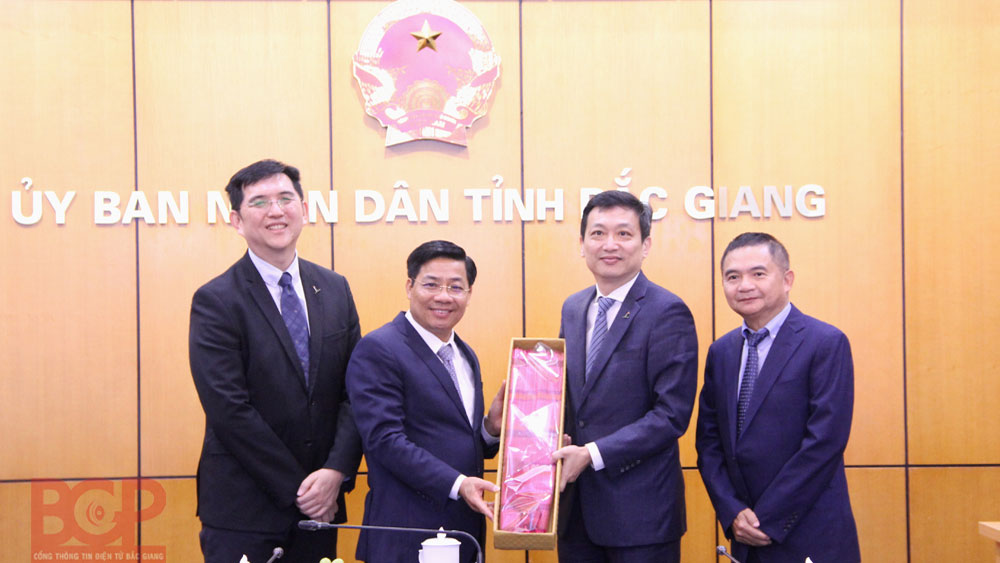 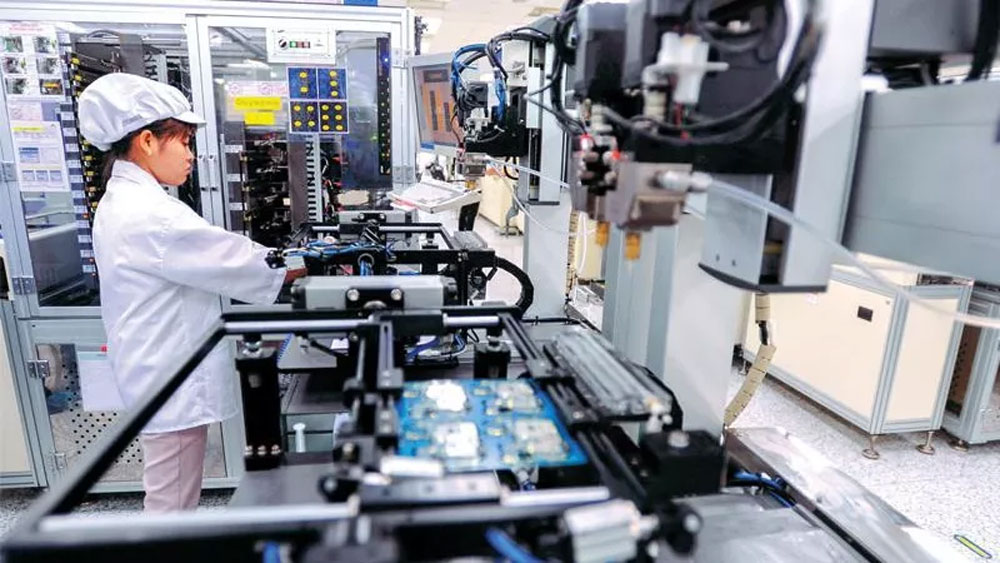 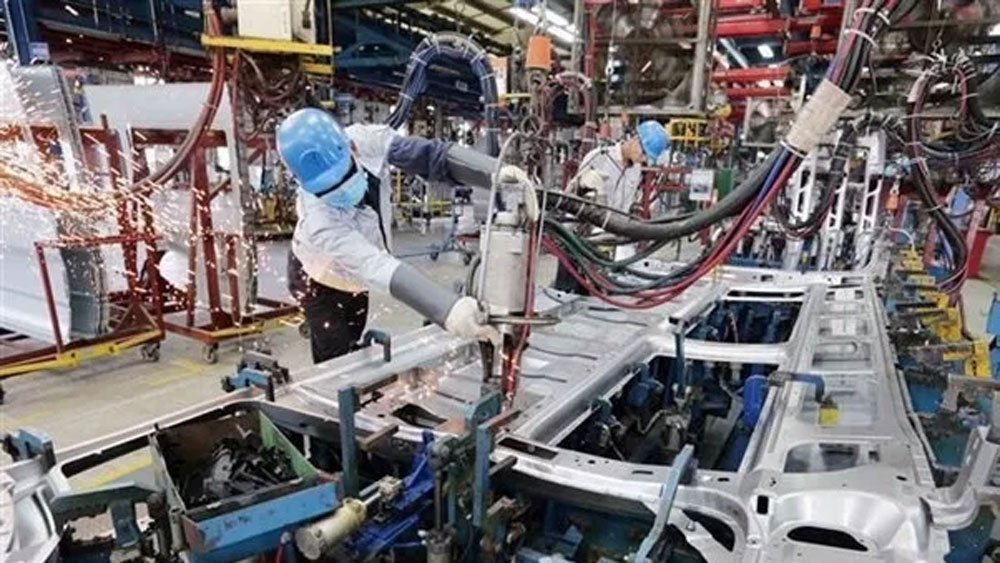 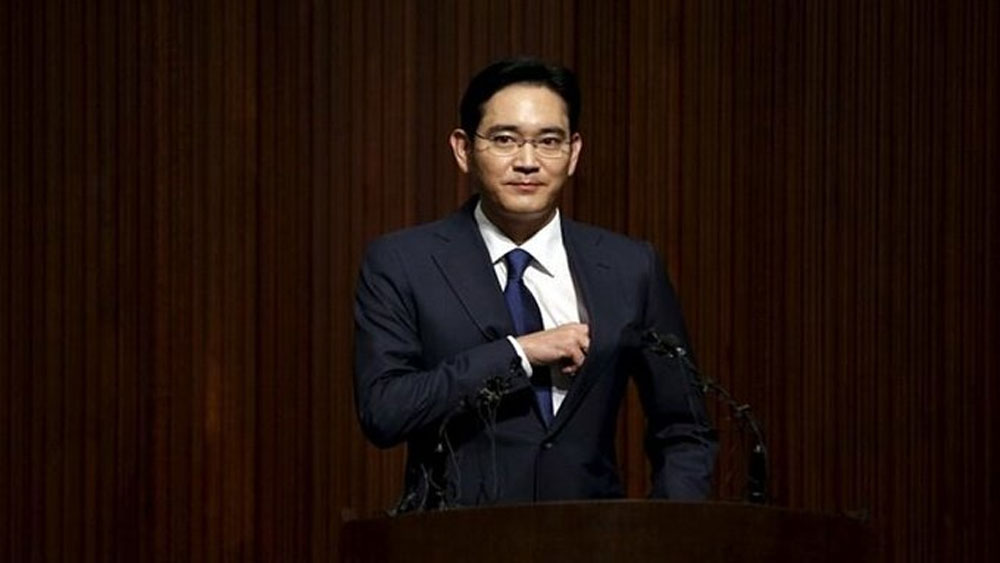 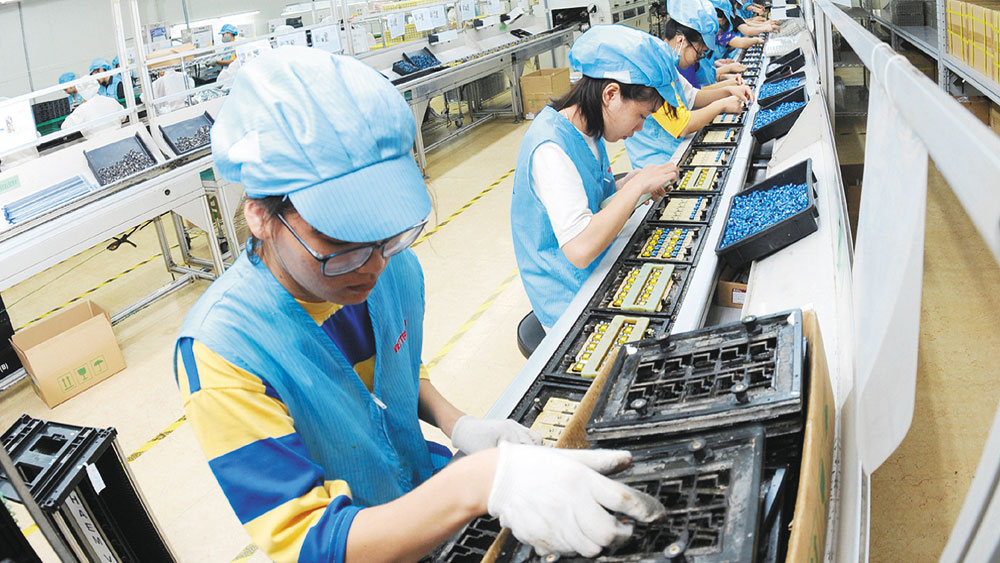 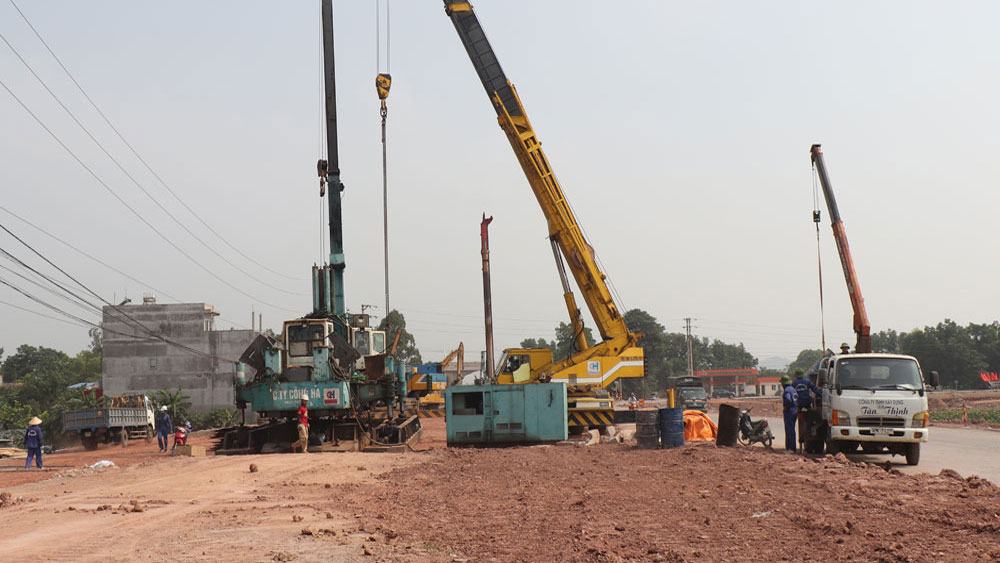 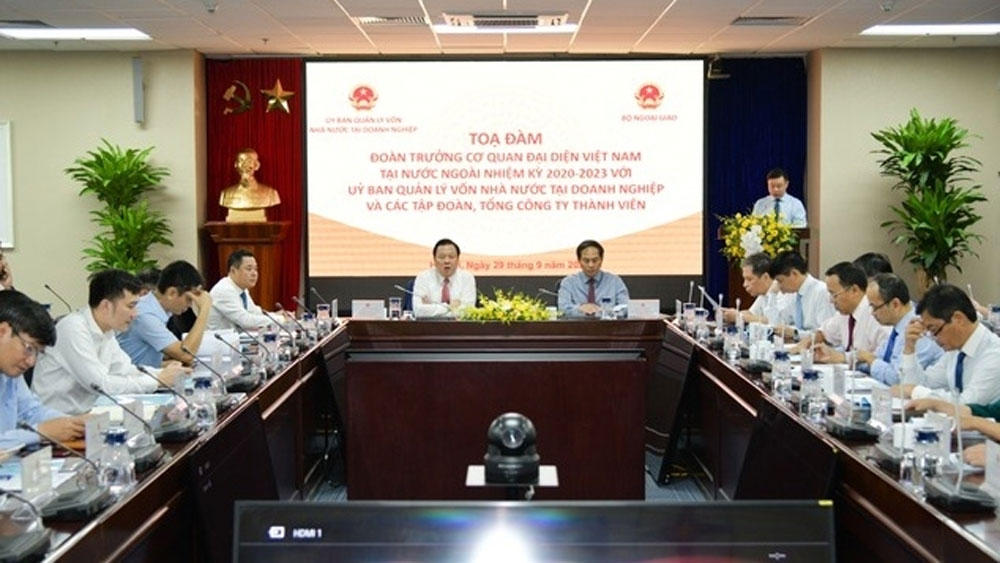 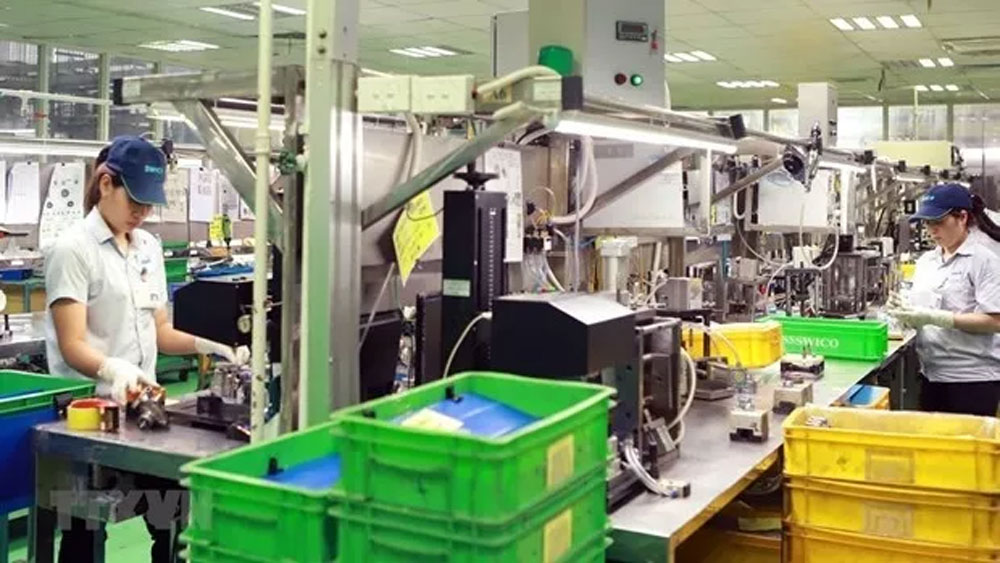 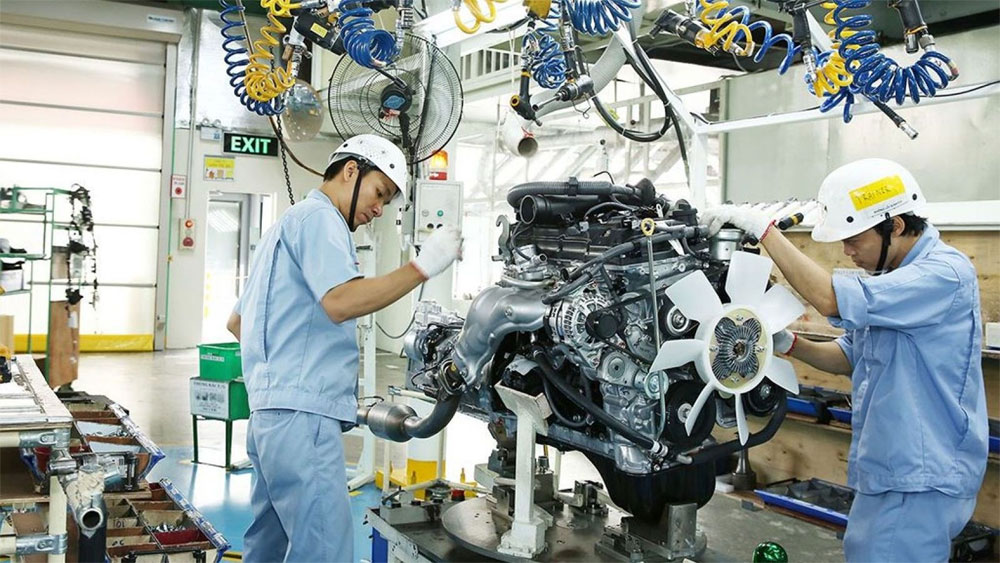 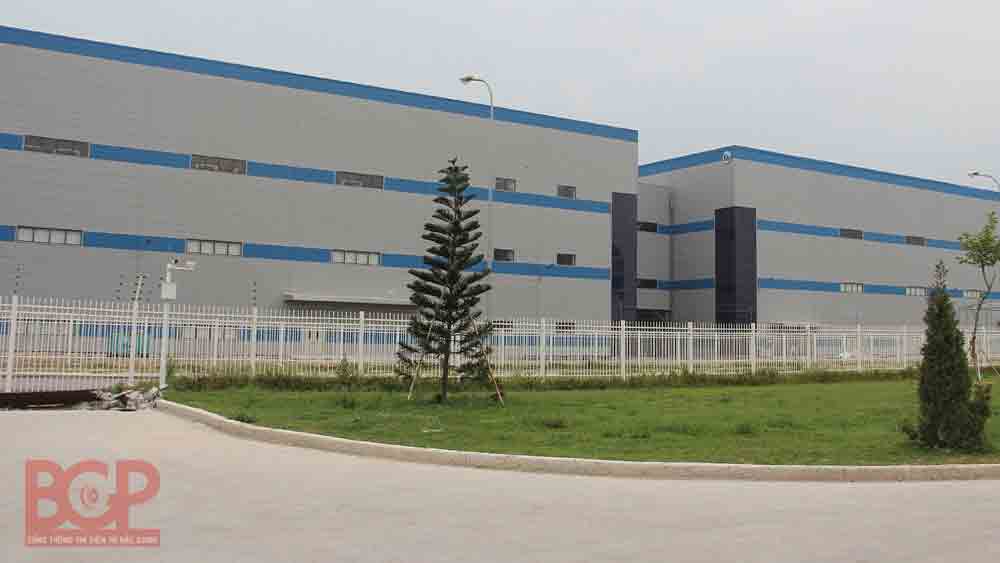 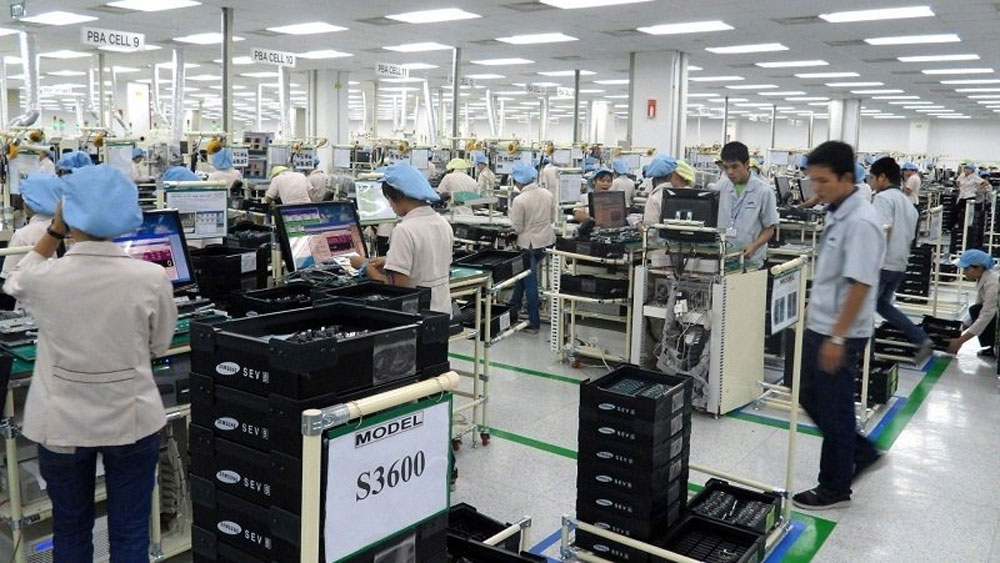 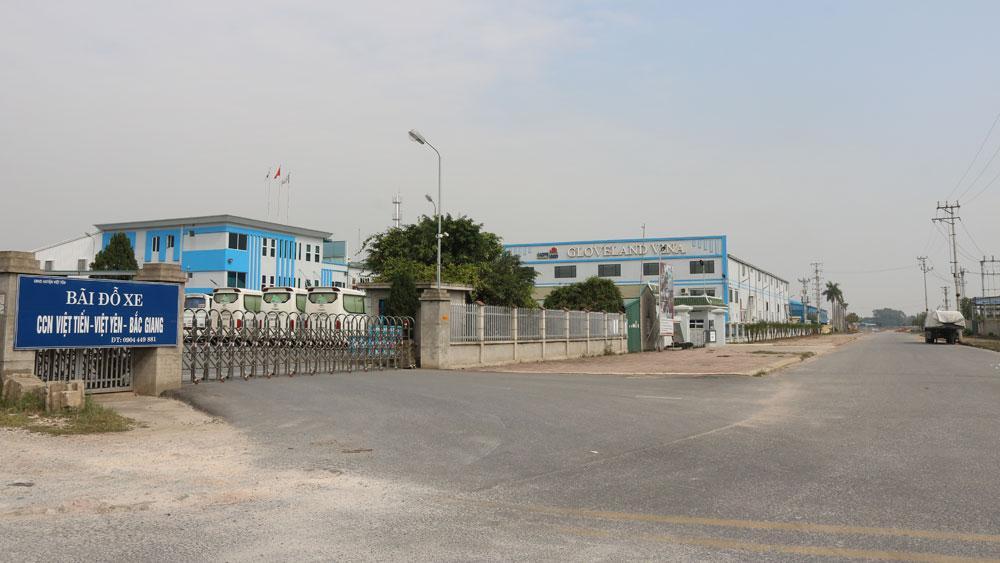