(BGO)- In recent 5 years, investment attraction in the province particularly foreign direct investment (FDI) projects has gained good results. Bac Giang has been in top provinces and cities nationwide for many years on end. FDI projects have contributed to fostering socio-economic development of the province.

According to the provincial Department of Planning and Investment, from 2016 to 31 July 2020, the province licensed 299 FDI projects with registered capital of 3.37 billion USD and gave a nod to 124 projects to add investment capital up to 626.3 USD. The FDI projects come from 14 countries and territories.

FDI projects create jobs for about 130,000 labourers who are mainly local people and tens of thousands of indirect labourers.

The mentioned-above impressive results have been gained thanks to determination and involvement of the entire political system and due attention the leaders of the provincial Party Committee, People’s Council and People’s Committee and government at all level who always facilitate investment and business of FDI enterprises.

In addition, Bac Giang is adjacent to the key economic hub in the North and included in the Hanoi capital development zone until 2030 which foster development of high quality human resources to work for supporting industry, electronic industry, manufacturing, automobile and other sectors.

According to some experts, Bac Giang is in period of young population with 1.8 people in which the labour force accounts for two-thirds and the youth accounts for 30 percent of the population. This force contributes to gaining advantage in human resources to meet demand of investors.

In fact, most of the FDI projects in the province invest in outsourcing and assembling but lacking of projects in agriculture, processing and manufacturing industry. Meanwhile, majority of these projects use medium and outdated technologies.

According to Nguyen Cuong, Director of the provincial Department of Planning and Investment, one of the reason for the above circumstance is limitation in infrastructure system especially traffic and infrastructure in the industrial parks. Thus, it is difficult to attract giant investors, multinational corporations and hard investors.

In order to lure more FDI projects in coming time, it is necessary to carry out policies for foreign investment cooperation more comprehensively. It is also essential to commit to building more favourable and competitive investment climate, which is close to the international norms.

It is necessary to complete the legal framework relating investment in which implementing the policies for foreign investment cooperation with priority attached to the goal to level up the economy and build an autonomous economy. Besides, it is essential to finalize the investment incentive policies in line with inspection and supervision mechanism to make sure that FDI enterprises will comply with the investment commitments and obey the criteria and conditions for incentive entitlement.

In order to boost investment attraction of FDI projects, the province is recommended to accelerate the construction progress of the industrial parks and clusters and the artery traffic routes to connect to other localities such as the belt road No 4 (Hanoi) connecting the Hanoi-Lang Son Expressway and the new National Highway No 3 of Hanoi-Thai Nguyen.

In addition, it is essential to foster promotion of the potentials, competitive advantages, policies and mechanism of the province while creating linkage among investment promotion, trade, tourism and foreign advocacy ensuring more effectiveness. 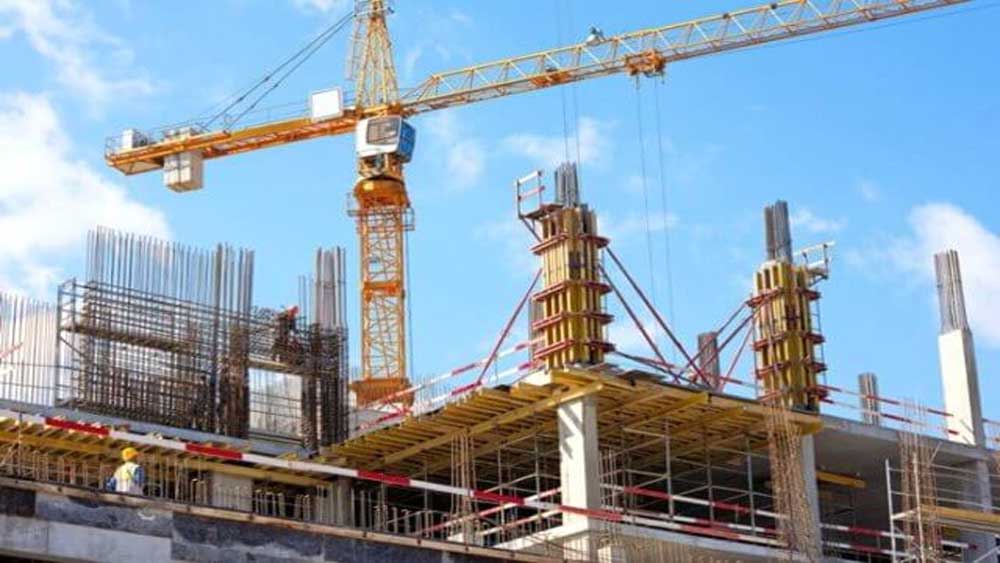 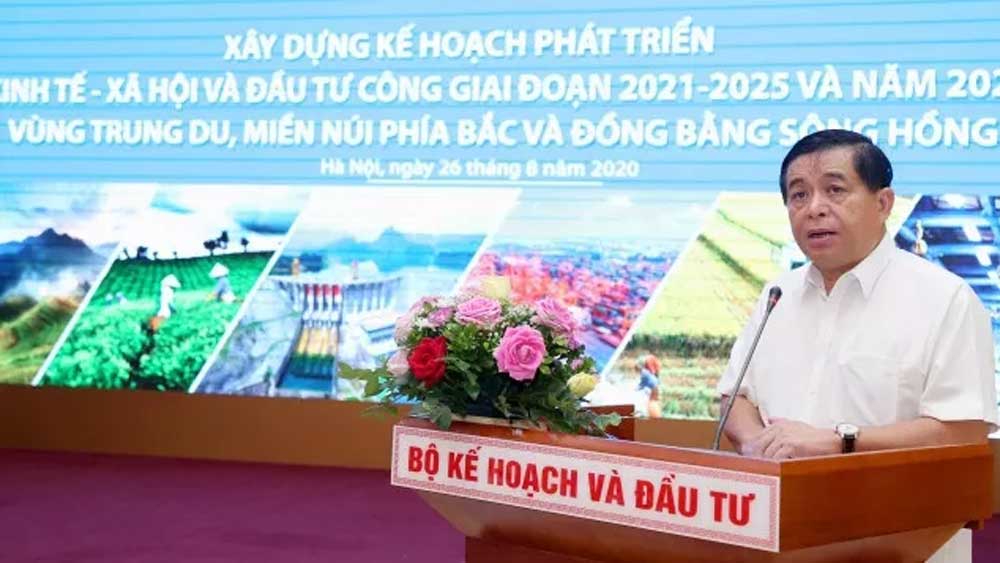 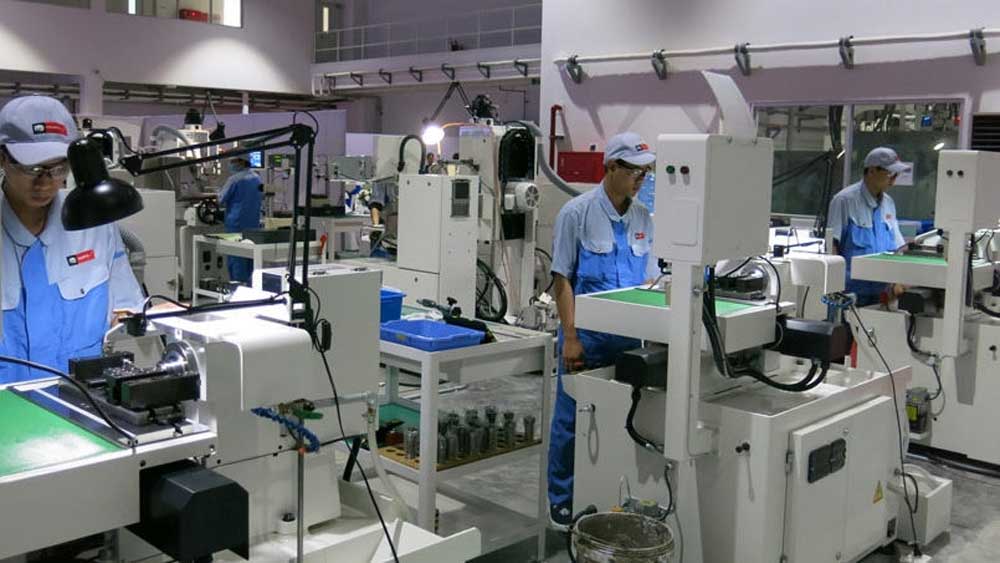 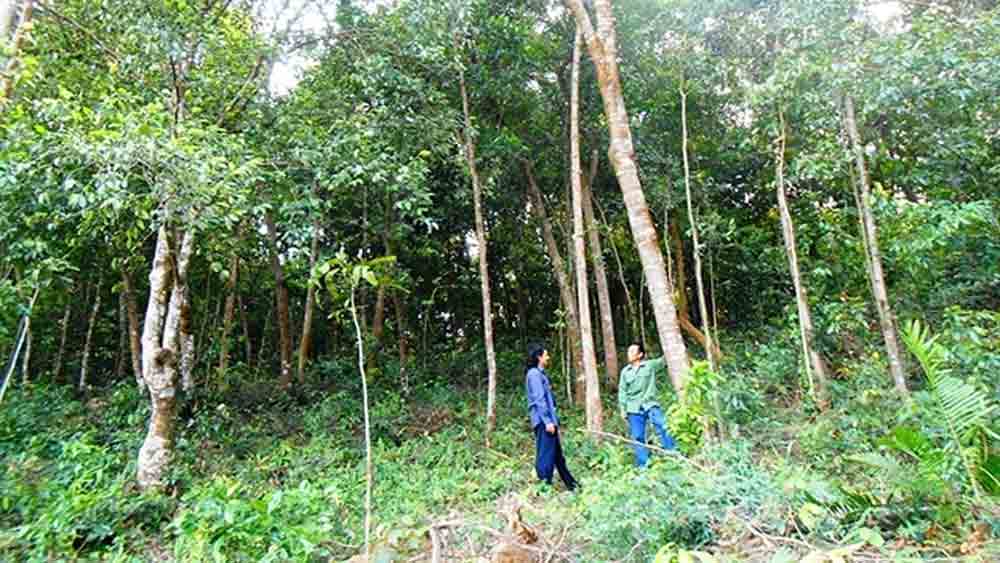 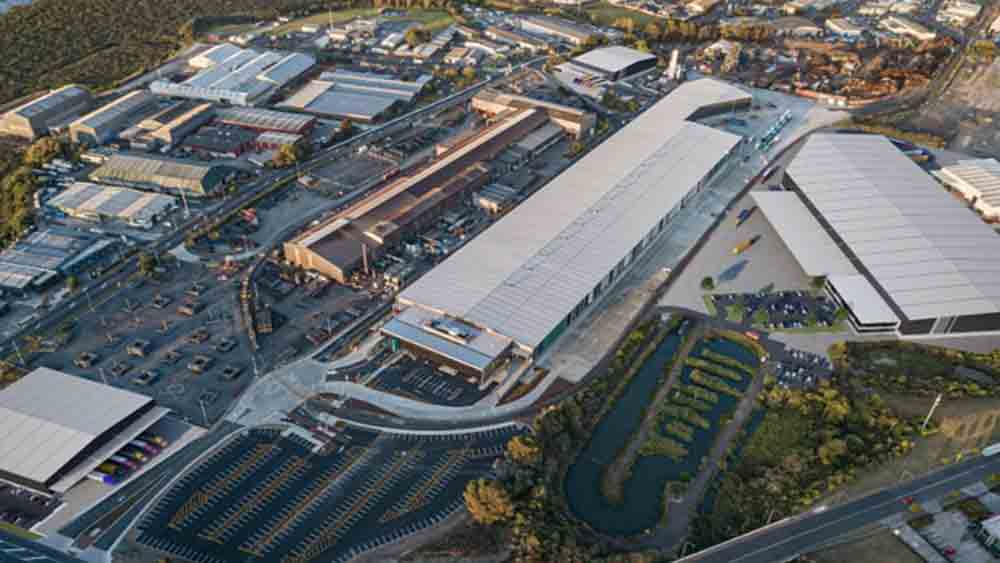 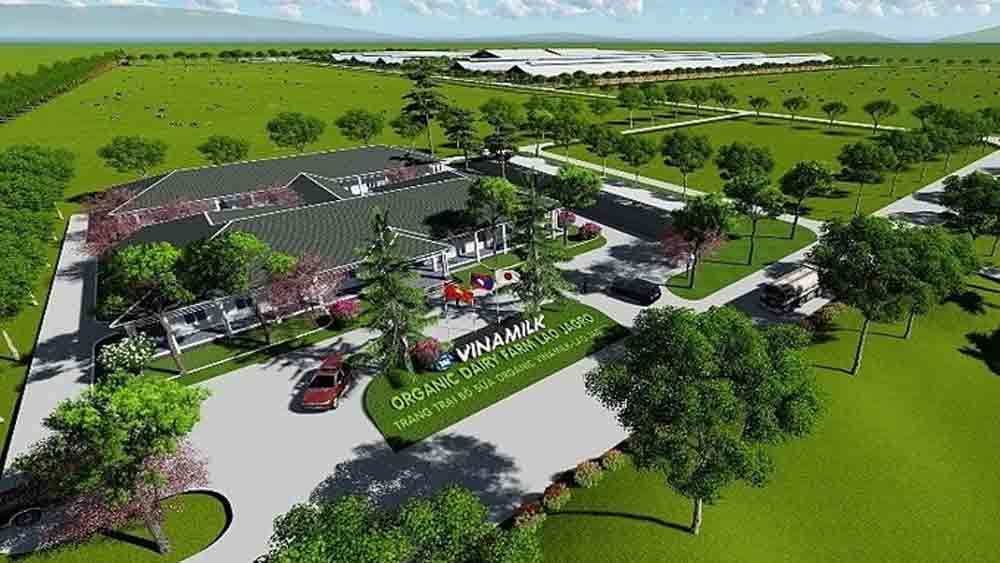 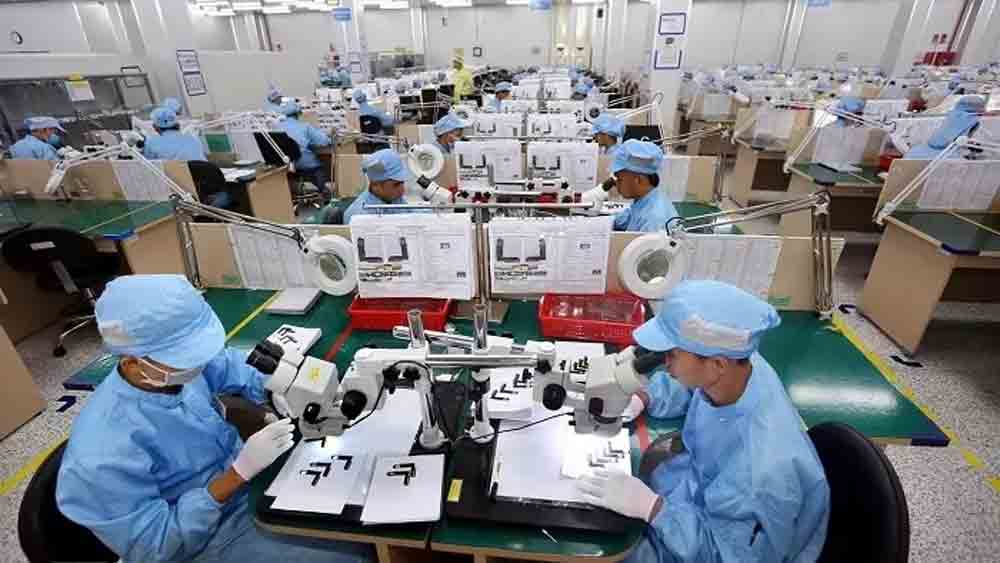 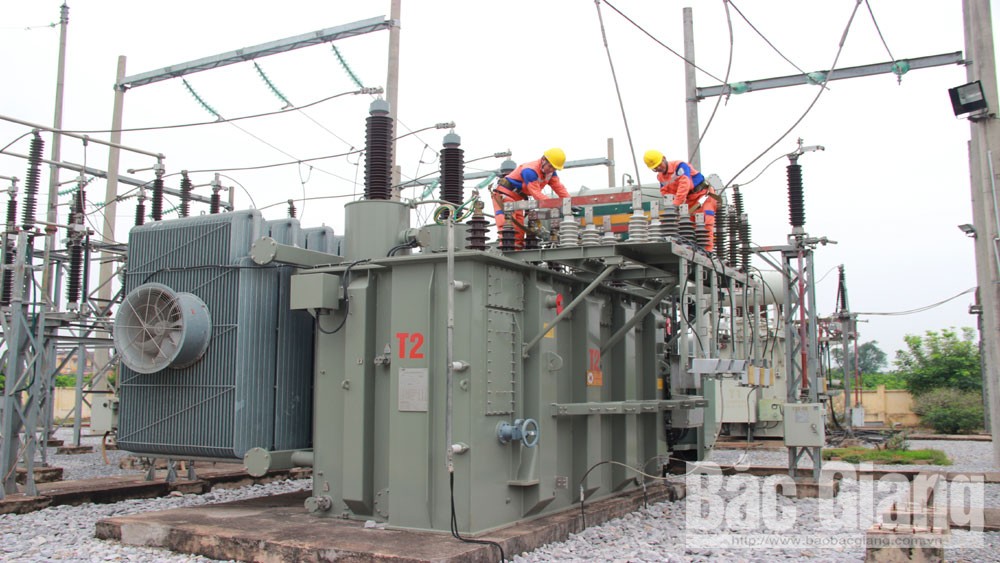 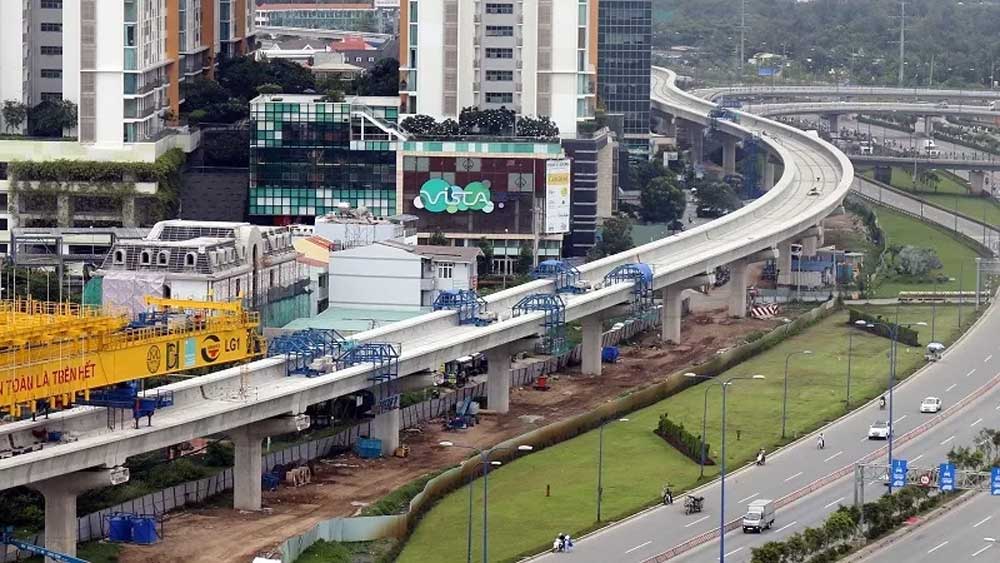