(BGO) – According to the Department of Planning and Investment, Bac Giang province has attracted total registered capital of 151.3 million USD since beginning of April, making up 4.3 fold year on year increase and drawn nearly 400 million USD for the first 4 months in 2020, up 34.3 percent comparing to the same period last year.

The fields attracting high investments included electronic component and solar panel. The competent agencies confirmed that the investment attraction in Vietnam in general and Bac Giang in particular will enjoy more favourable condition in the upcoming time when Covid-19 pandemic is controlled.

The enterprises in Republic of Korea and the United States... which move their investment orientation to Vietnam should actively seize the opportunities, handle the obstacles in land management, site clearance at the industrial parks and sites so as to draw the investors.

Also, they should complete the self handling procedure to the cases failing or delaying to put the plane in operation at the industrial parks and sites to create the land for the potential investors.

Bac Giang attracts and adjusts 16 investment projects
(BGO) – The Department of Planning and Investment has reported that Bac Giang province has attracted and adjusted to add the investment capital to 16 projects since early this year, including 7 domestic projects with total registered capital of 203 billion VND (8.7 million USD) and 5 foreign direct investment (FDI) projects totally worth 54.5 million USD. 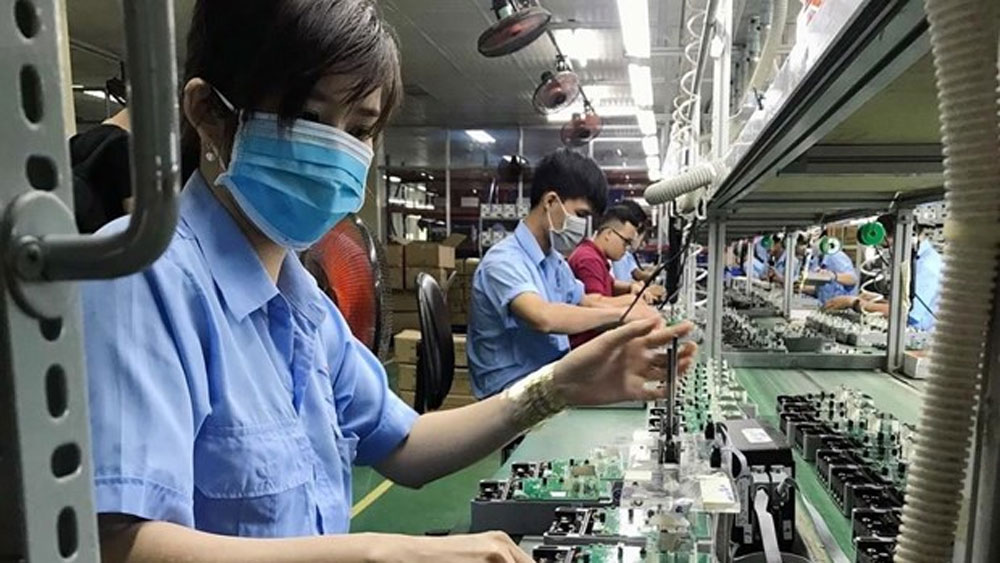 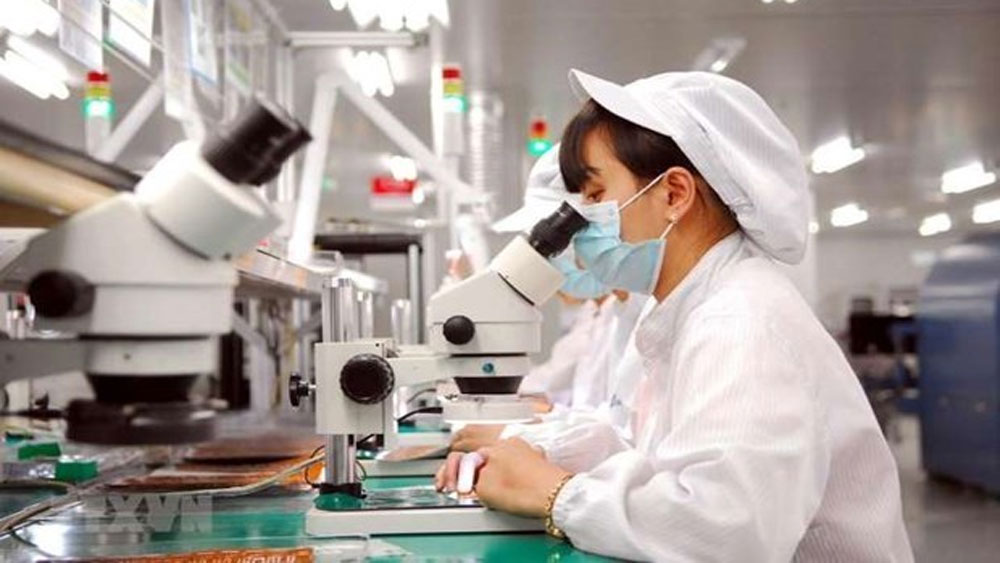 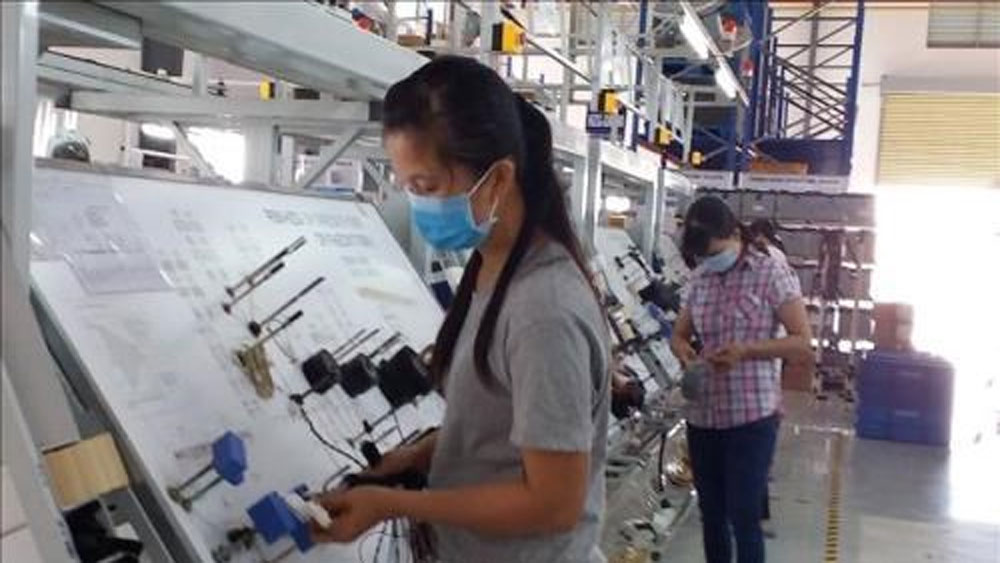 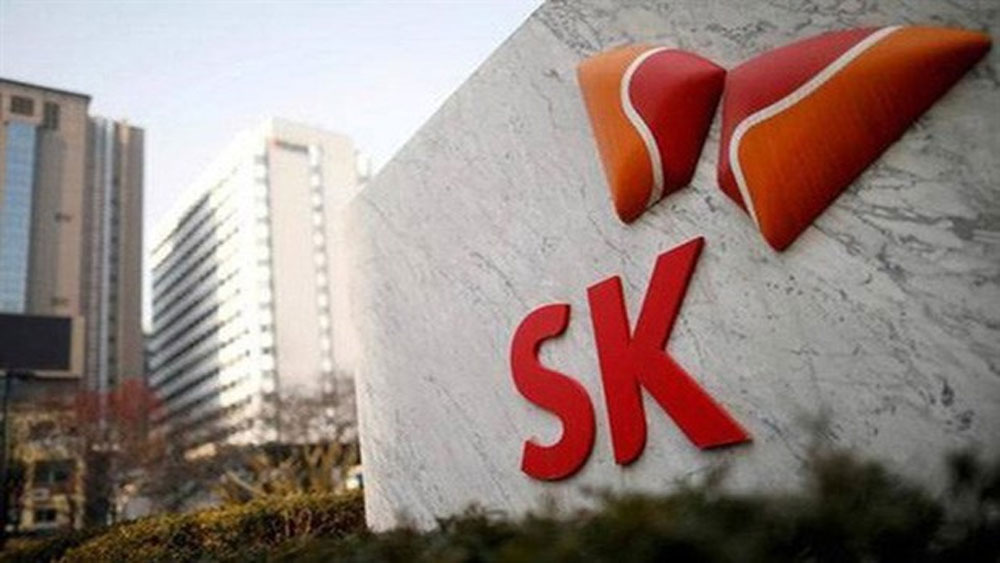 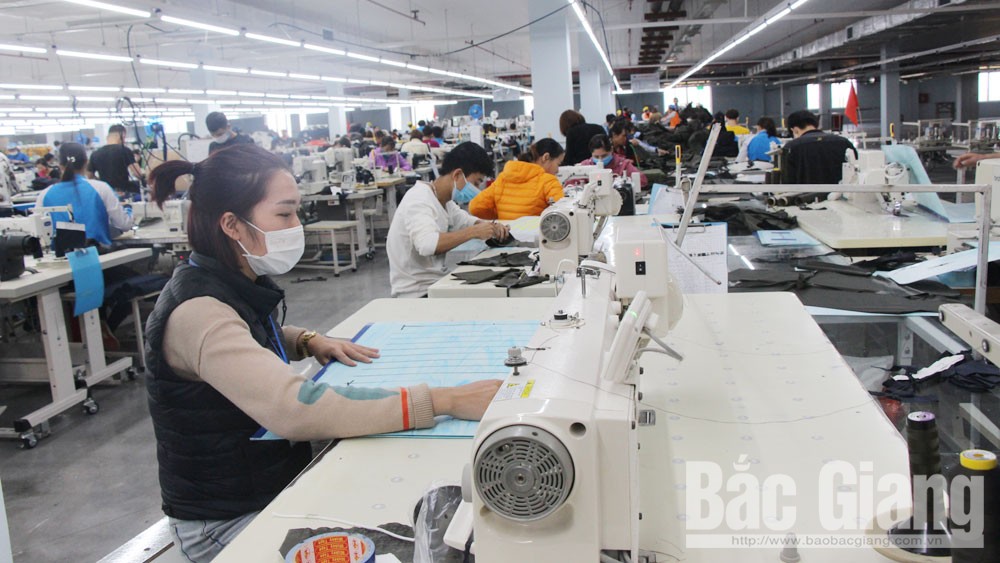 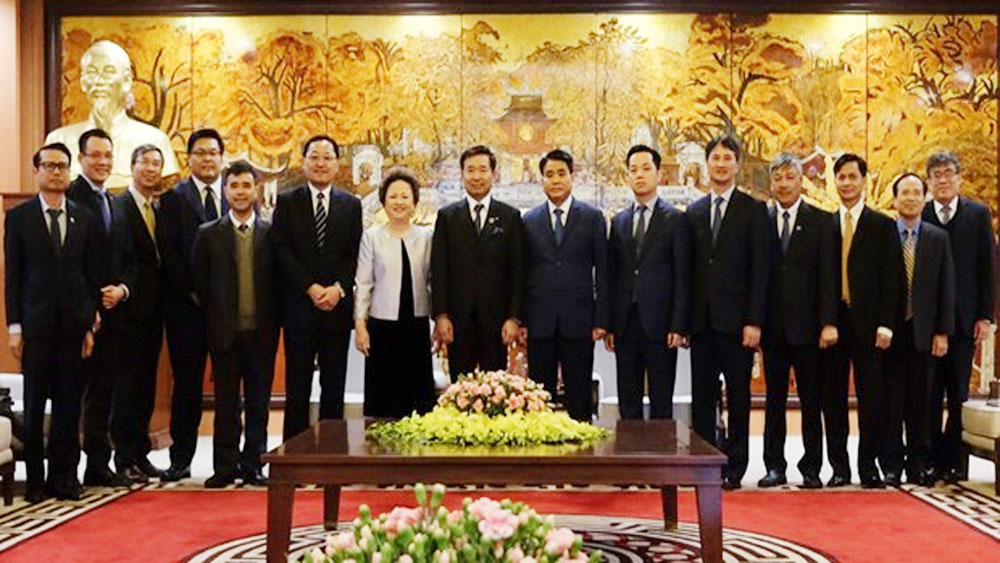 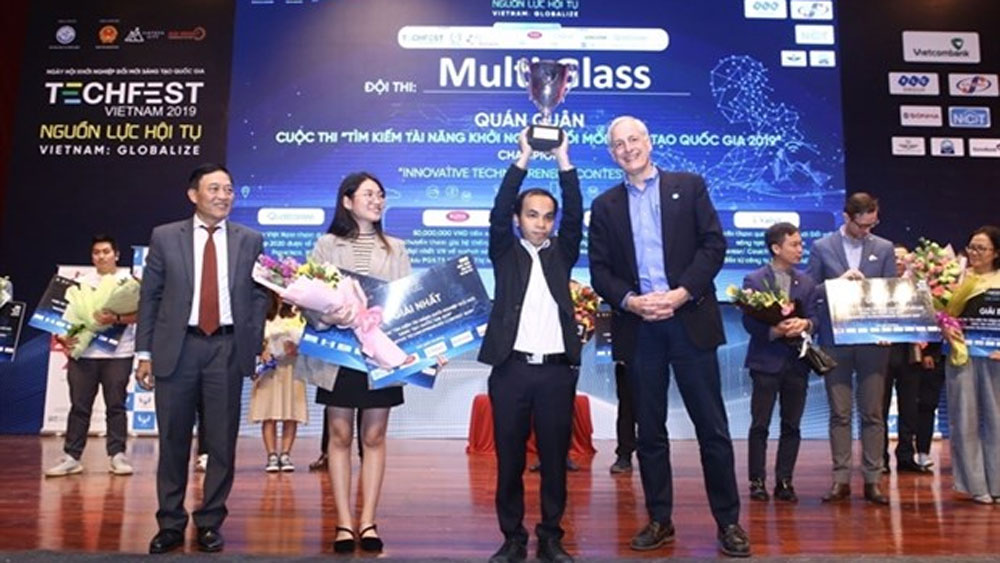 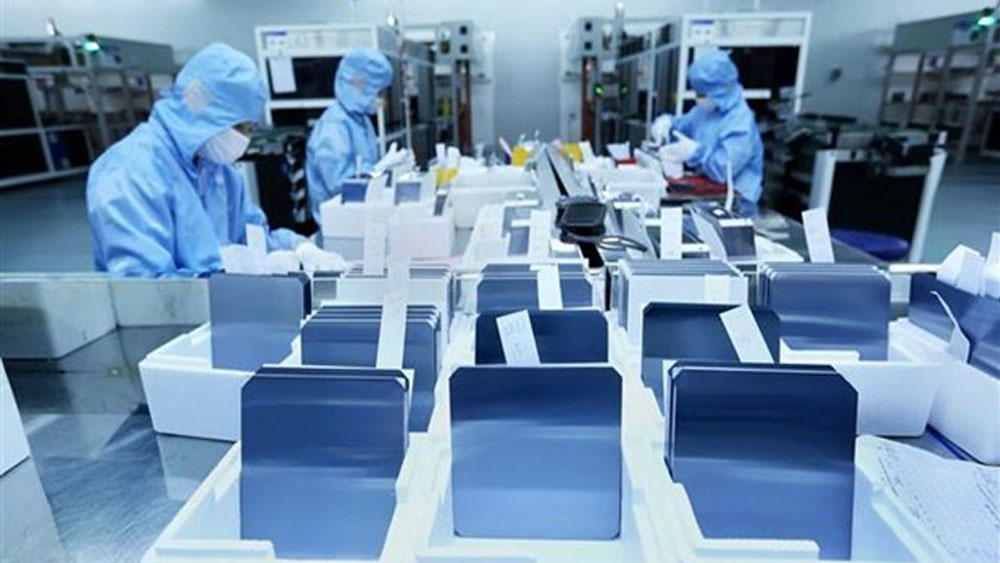 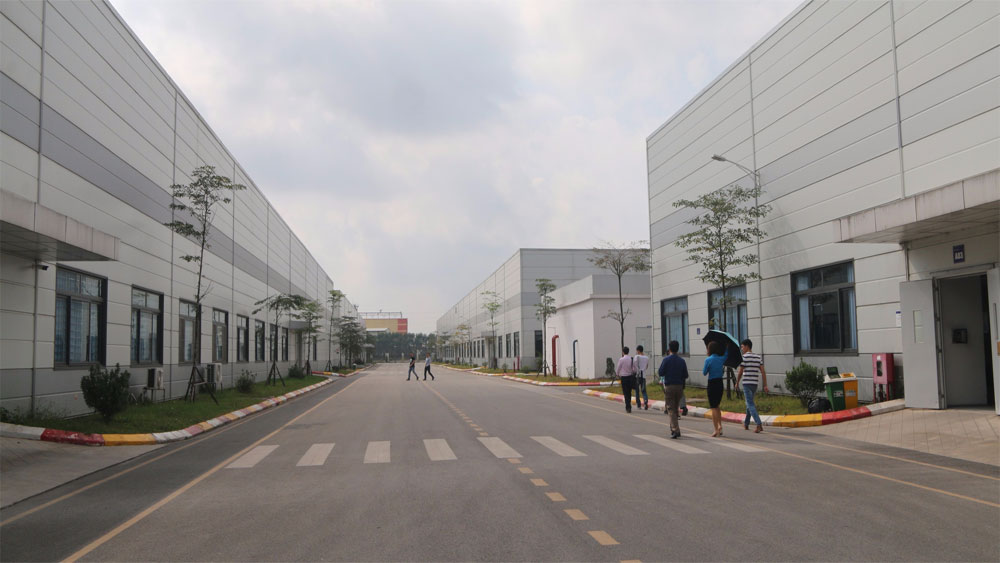