About 64 percent of Japanese enterprises plan to continue expansion of their business in Vietnam due to its favourable investment environment.

Chief Representative of Jetro Hanoi Takeo Nakajima presented the figure as part of the Japan External Trade Organisation (Jetro)'s survey on Japanese investment in Asia and Oceania 2019 to Deputy Minister of Industry and Trade Do Thang Hai at their meeting in Hanoi on February 6.

The Japanese enterprises will continue to expand their businesses in Vietnam based on revenue growth, development ability, stable production and consumption network, low cost, labour resources, regulations and business procedures.

Takeo Nakajima was quoted by the Cong thuong (Industry and Trade) newspaper as saying: “The investment environment in Vietnam has many advantages for Japanese businesses, such as political and social stability, ideal living environment for foreigners and cheap labour costs."

According to this survey, 65.8 percent of Japanese enterprises doing business in Vietnam have been profitable, especially the manufacturing sector, which accounts for 80 percent of profitable firms.

The number of newly established Japanese businesses has also increased in Vietnam. 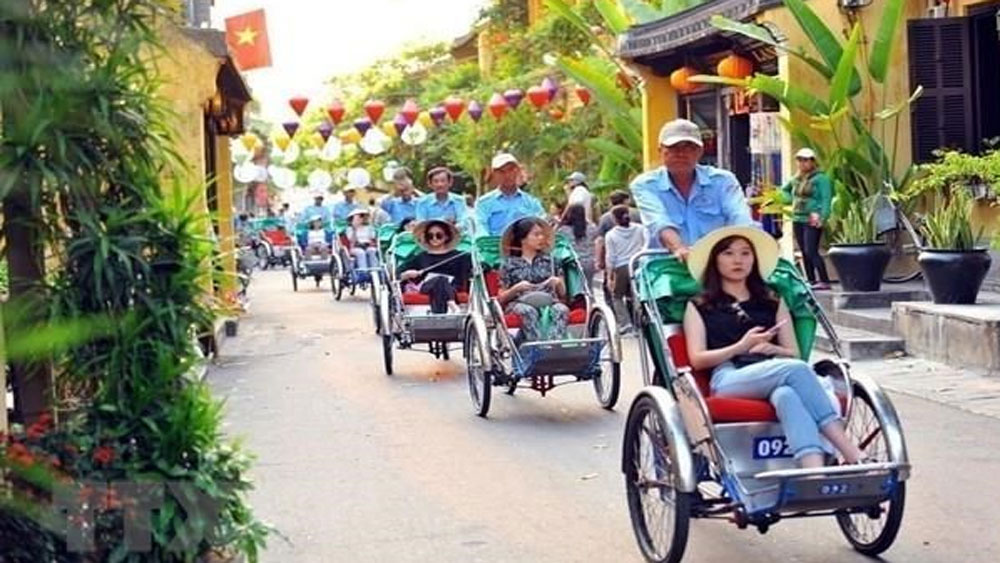 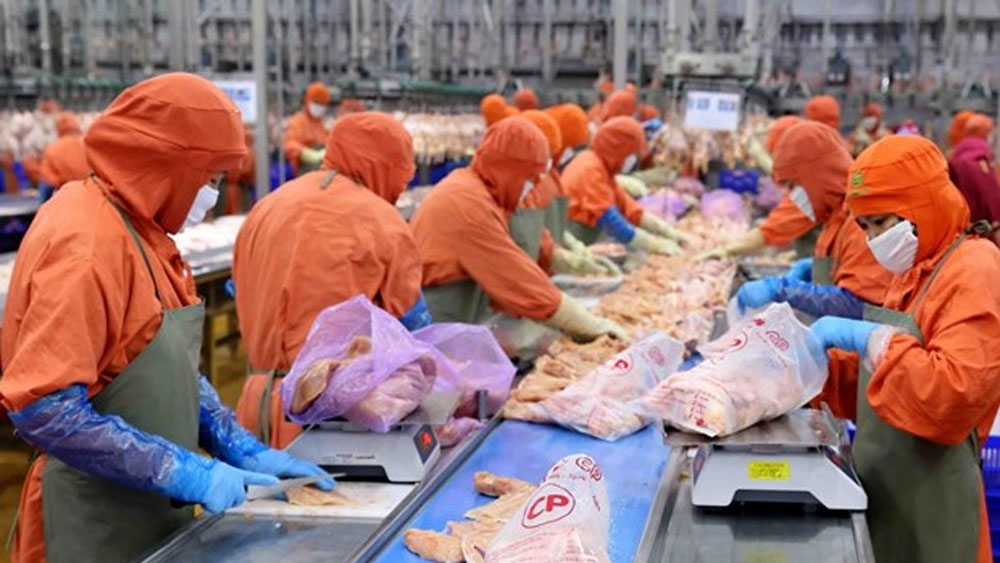 Vietnam, Japan promote investment to develop food chains
Vietnam and Japan have achieved many positive outcomes in agriculture cooperation, and the two sides will continue working together to build sustainable food value chains in the near future, according to the Japan International Cooperation Agency (JICA). 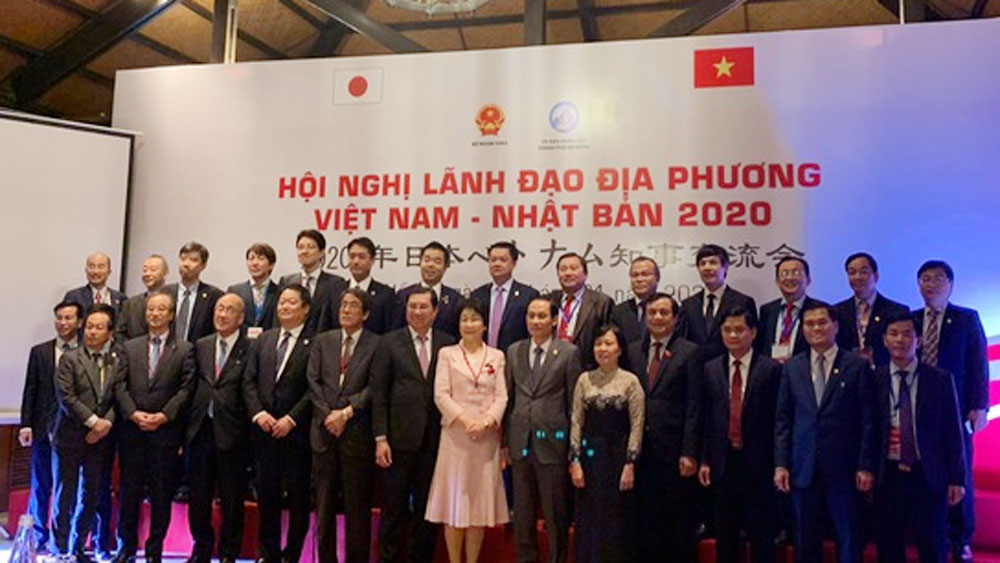 Events held to bolster Vietnam-Japan economic, labour, tourism ties
A ceremony was held in the central city of Da Nang on January 13 to kick off a series of workshops and forums on economic, labour and tourism cooperation between Vietnam and Japan. 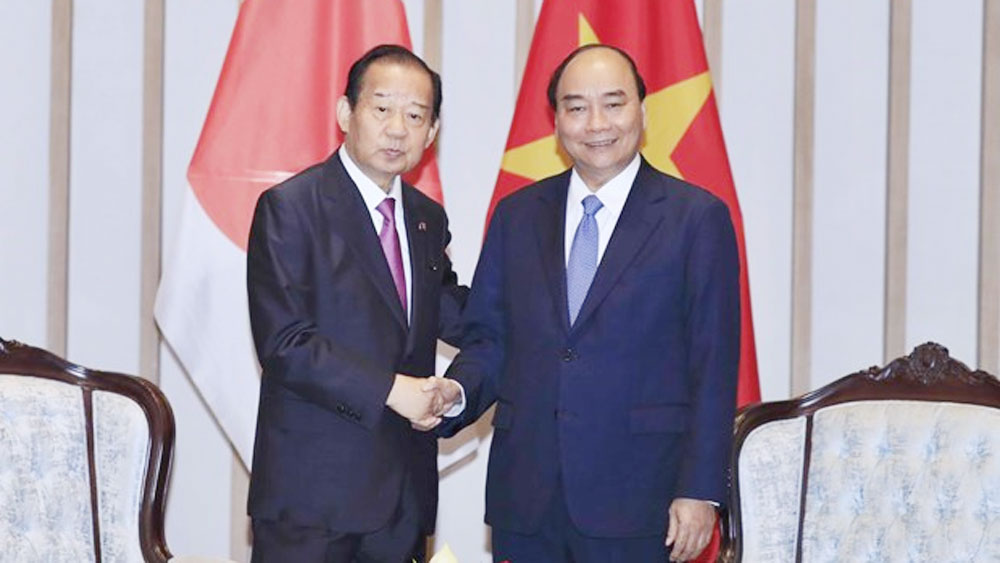 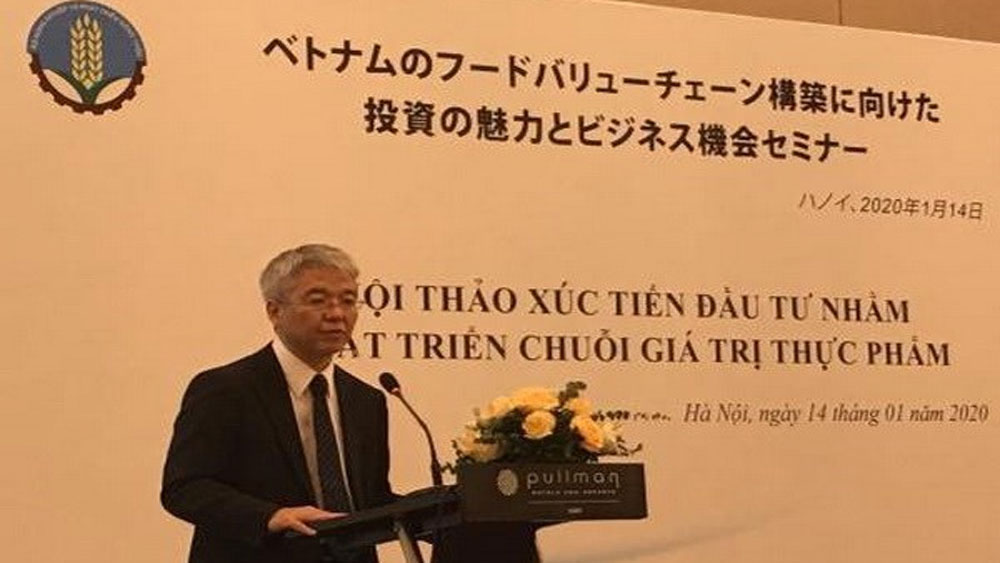