Many foreign businesses have come to explore the investment opportunities in Vietnam recently with the intention of investing or expanding operation in the country, according to the Ministry of Industry and Trade.

Samsung – the biggest foreign investor in Vietnam at present with total registered capital of over 17 billion USD – has asked Vietnamese ministries and departments and authorities of Bac Ninh to facilitate investment procedures for Samsung Display Vietnam so that the country can expand its complex in the northern province.

Similarly, a delegation of companies which are partners of VinaCapital – which is managing total assets of over 3.3 billion USD – expressed hope to invest in Vietnam in numerous fields, including liquefied natural gas (LNG), technology, tourism, consumption and real estate.

Meanwhile, the US Fitbit smartwatch and Tile household electronics makers said they will move their factories from China to neighbouring countries, including Vietnam.

Japan’s Sharp, Kyocera, and other businesses are also eyeing to open factories in Vietnam.

According to experts, that many foreign enterprises want to invest and expand investment in Vietnam can be partly attributed to the country’s strong increase – 10 places - in the recent rankings of the global competitiveness index (GCI).

However, Vietnam should exert more efforts to improve competitiveness as many countries in the regions such as Thailand and China are offering new policies to attract investment, they said. 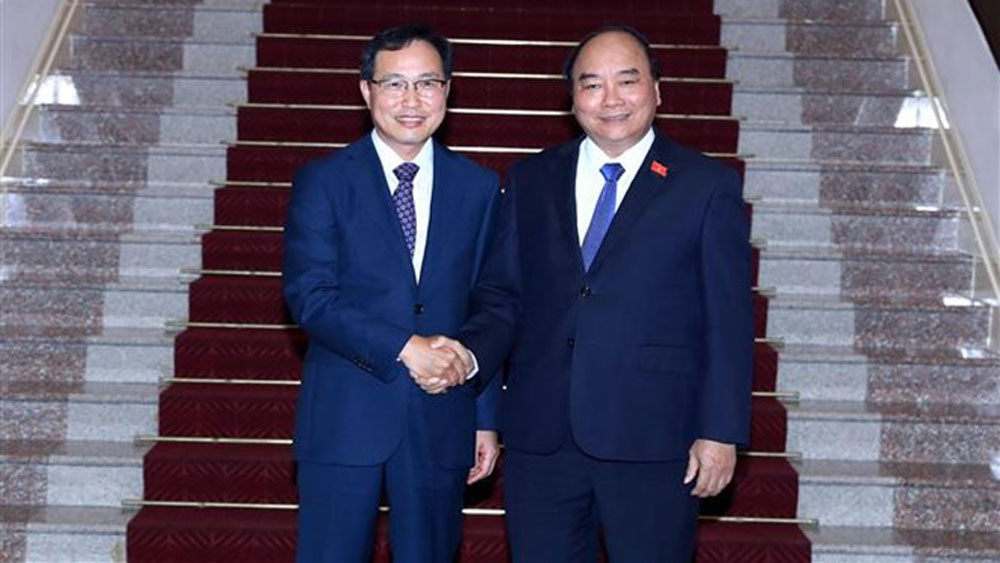 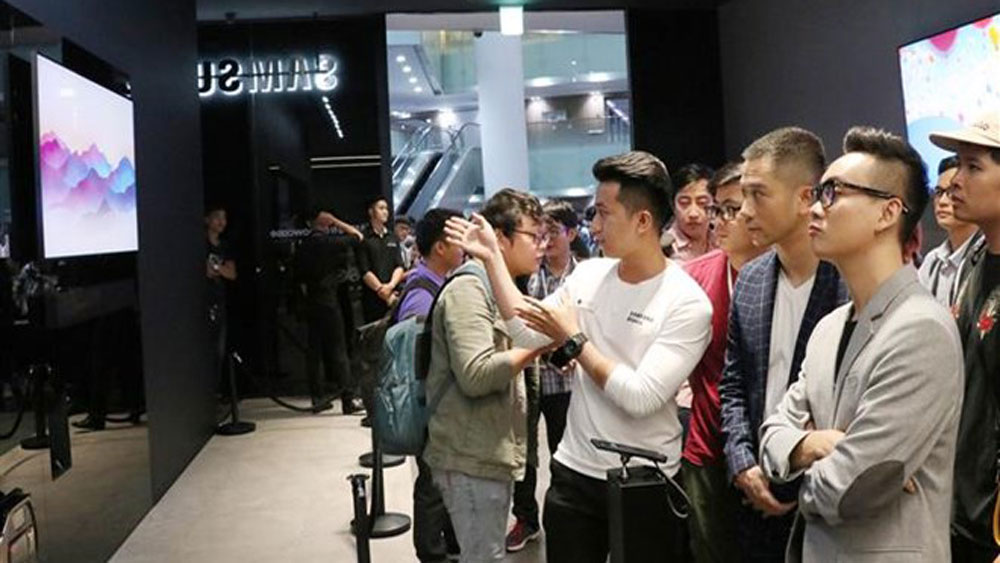 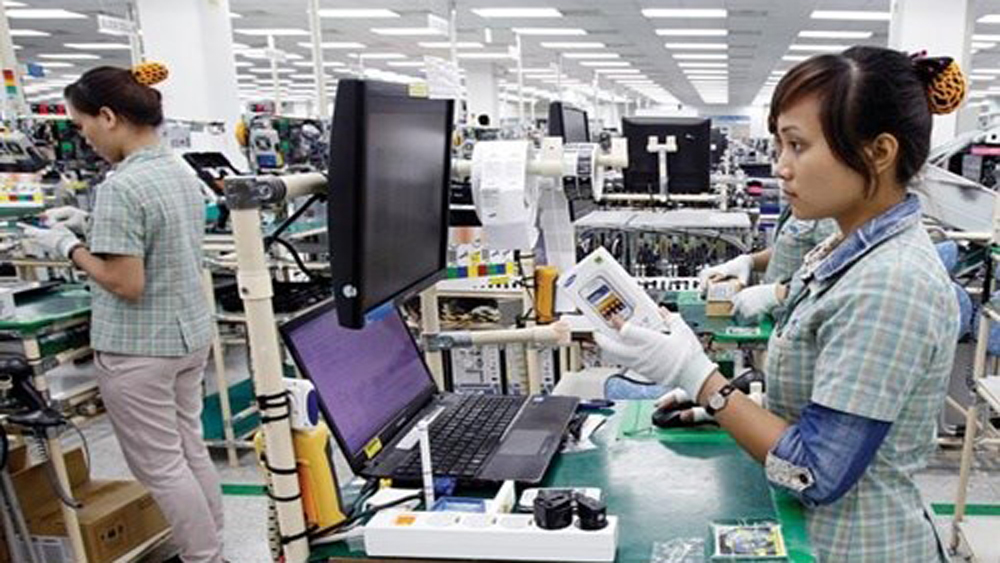 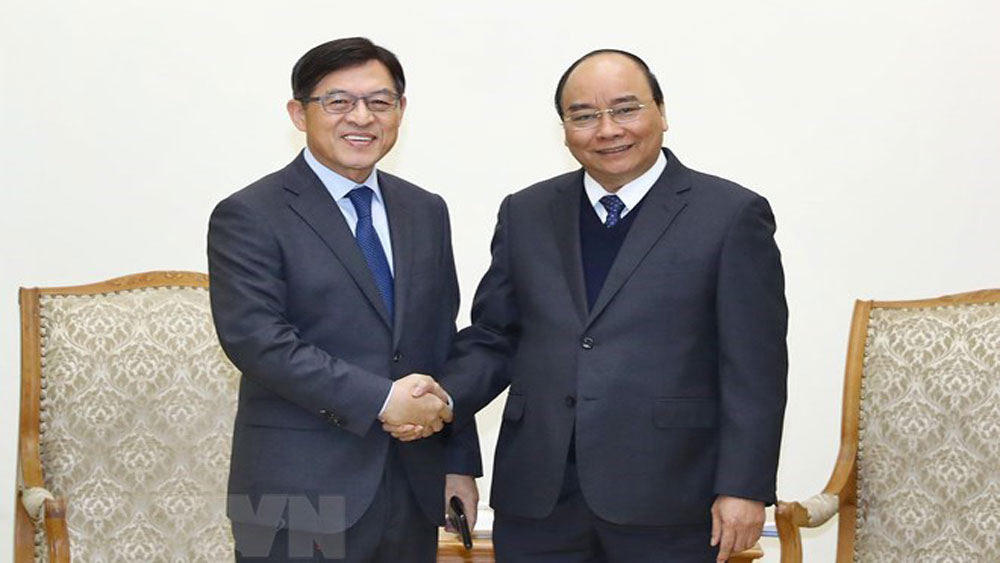 PM: Vietnam to facilitate Samsung’s operations
The Vietnamese Government has paid considerable attention to Samsung’s investment projects in Vietnam and will continue to create favorable conditions for the firm to successfully do business in the country, Prime Minister Nguyen Xuan Phuc told an official from Samsung on January 11. 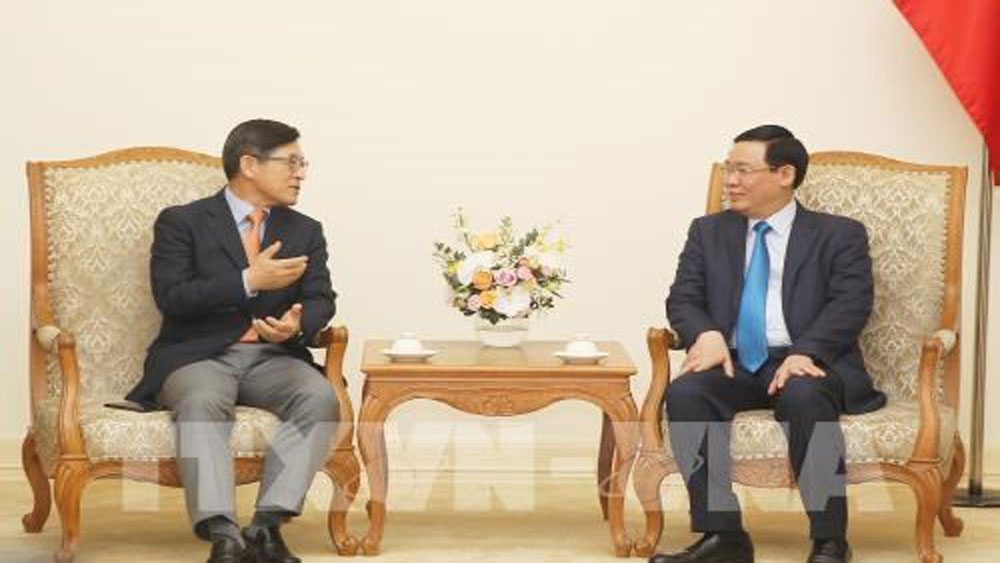