The event offered a good chance for Italian firms to understand more about the Vietnamese market and information related to prioritised cooperation fields, as well as policies for attracting investment and promoting trade links with foreign businesses.

Vietnam is considered one of the most dynamic economies with the highest growth in the world, and also an open economy, connected to major markets through 16 bilateral and multilateral free trade agreements that Vietnam has joined, Hue stressed.

According to the diplomat, Vietnamese people’s demand for high quality products, including those from Italy, is increasing.

The Government of Vietnam has also issued many policies to improve the business and investment environment for domestic and foreign enterprises, thus attracting confidence of many foreign investors, she noted.

With the prospect of being approved by the European Parliament in the coming time, the EU-Vietnam Free Trade Agreement (EVFTA) and the Investment Protection Agreement (IPA) will create unprecedented favorable conditions for Italian businesses, she added.

The Vietnamese Embassy and the Trade Office in Italy are ready to support Italian firms in deploying investment and trade cooperation activities with Vietnam, the ambassador affirmed.

In his speech, President of the Chamber of Commerce of Pisa Valter Tamburini said Italian companies in Pisa are interested in the Vietnamese market, adding that many of those have successfully invested in the Southeast Asian country.

The two countries’ firms should establish cooperative ties in the fields of fashion, agriculture, automobiles and tourism, which are strengths of Italy, he said.

According to statistics released by the Chamber of Commerce of Pisa, in 2018, Pisa businesses exported 60 million USD worth of products to Vietnam and imported goods worth 80 million USD from the nation.

Previously, Hue had a meeting with Vice Mayor of Pisa city Raffaela Bonsangue, during which the Vietnamese diplomat urged the Pisa authorities to create favourable conditions for Italian enterprises to expand economic and trade cooperation with Vietnam. 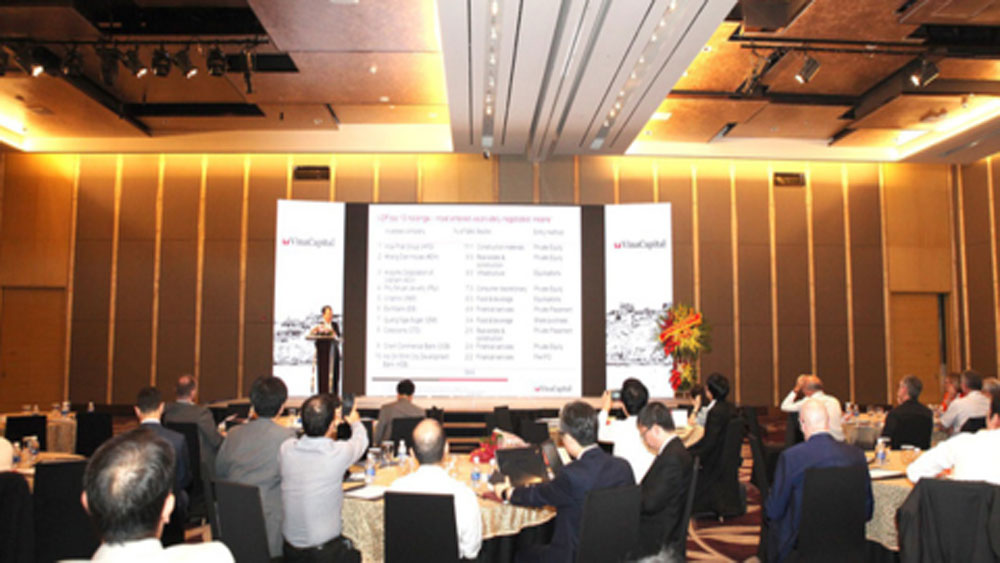 Vietnam’s outlook positive for investment attraction
Vietnam is expected to attract more investors as its economy is developing at a stable rate, with GDP growth of 7 percent. 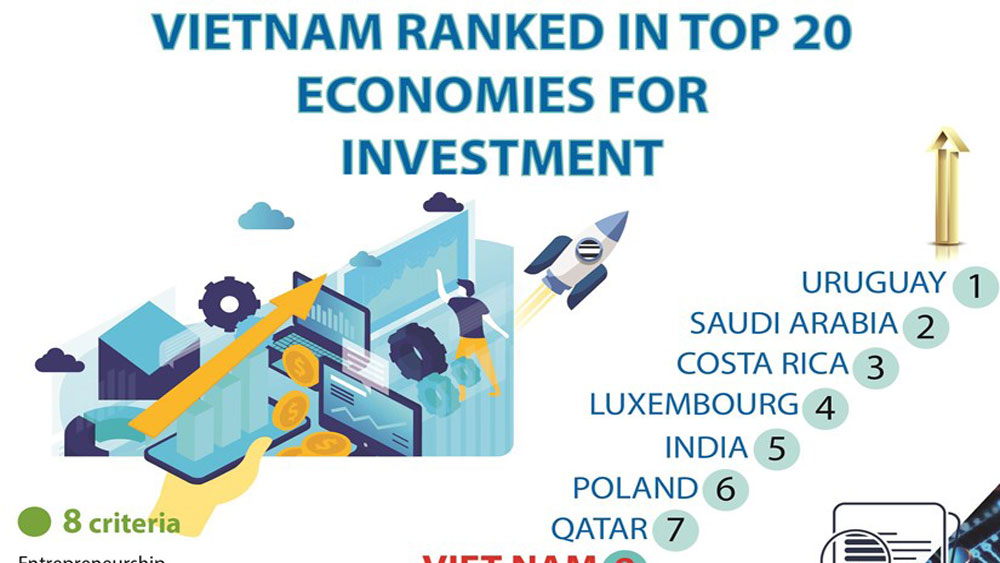 Vietnam ranked in top 20 economies for investment
Vietnam has climbed in the ranking of best countries in which to invest this year, surpassing other Southeast Asian nations, such as Malaysia, Singapore and Indonesia. 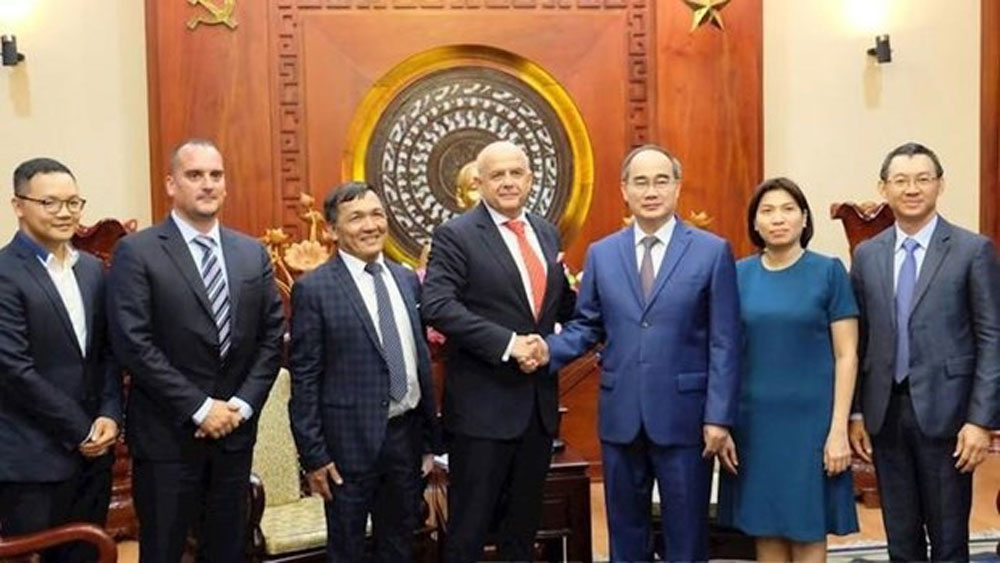 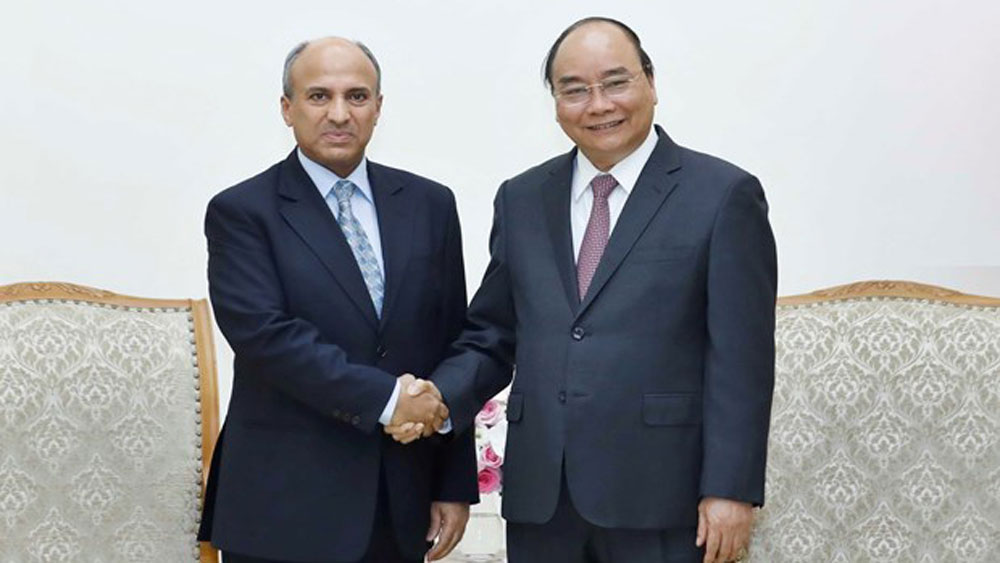 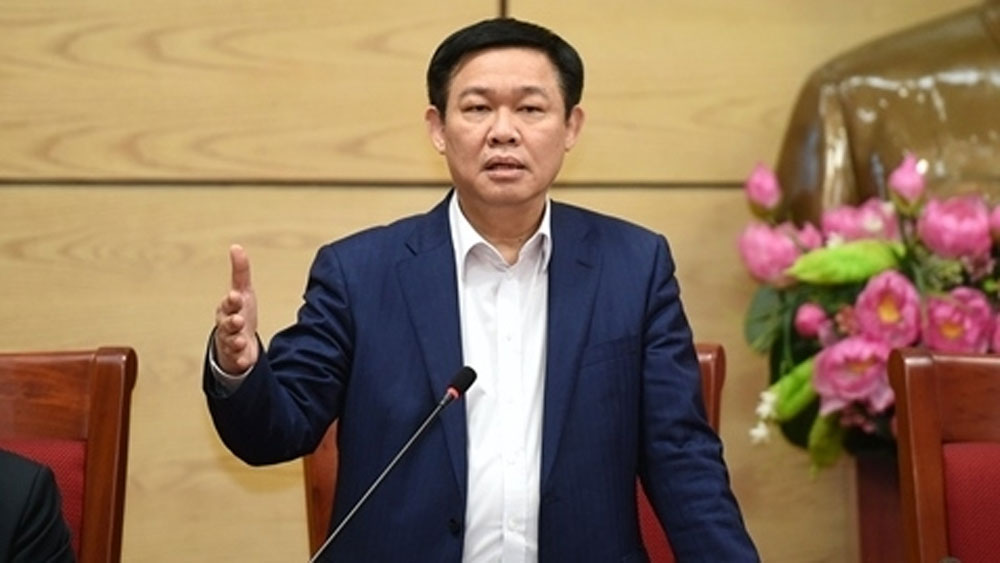 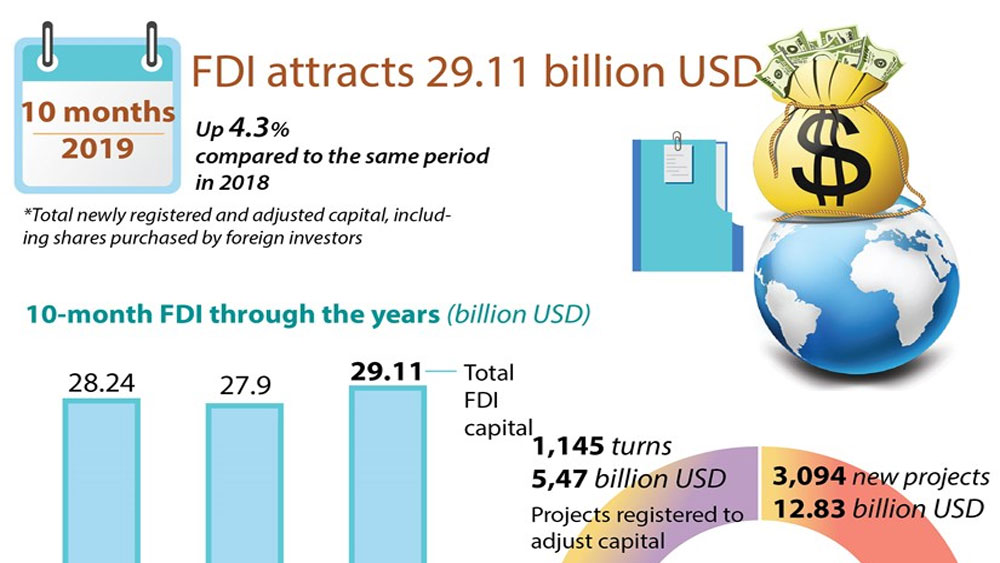 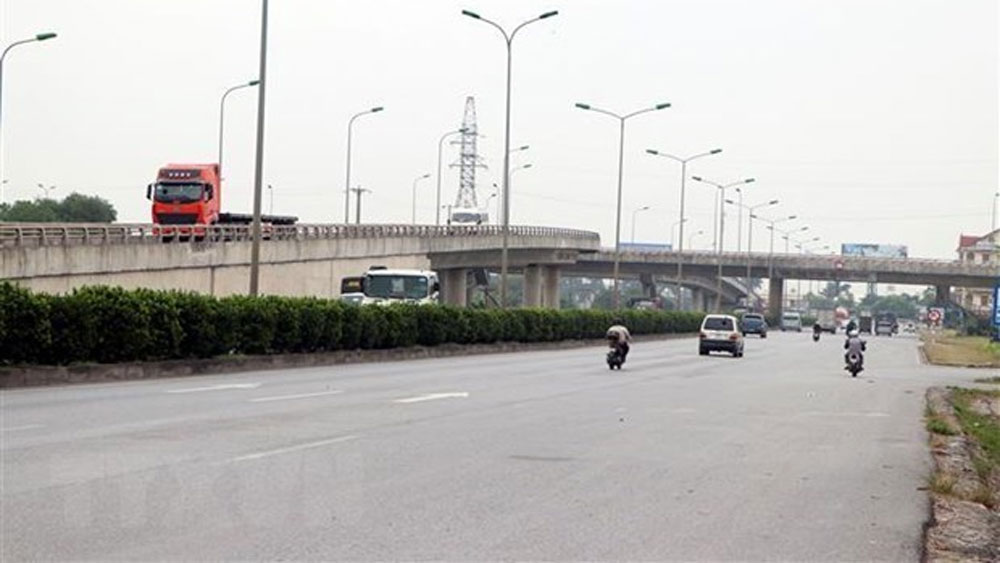 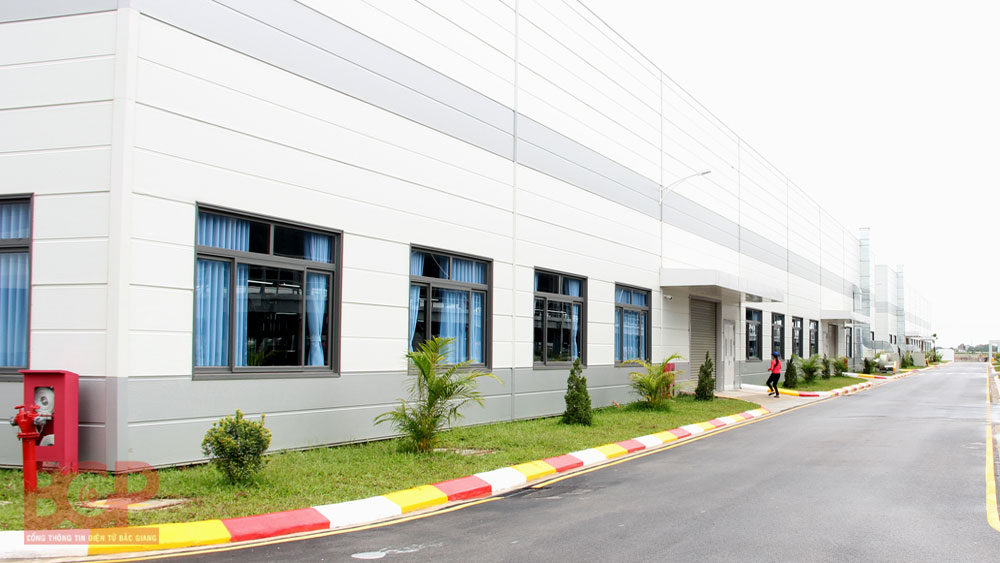 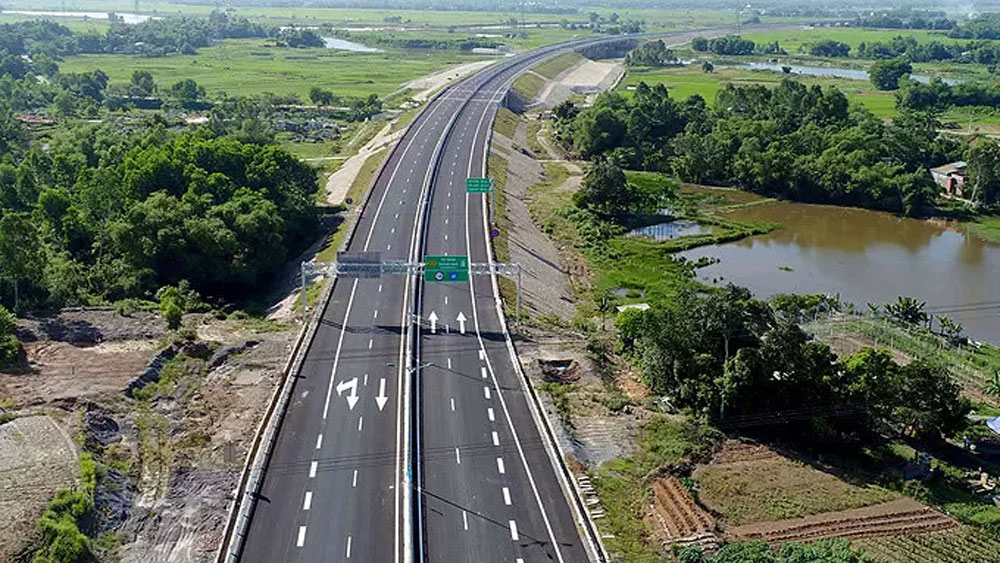 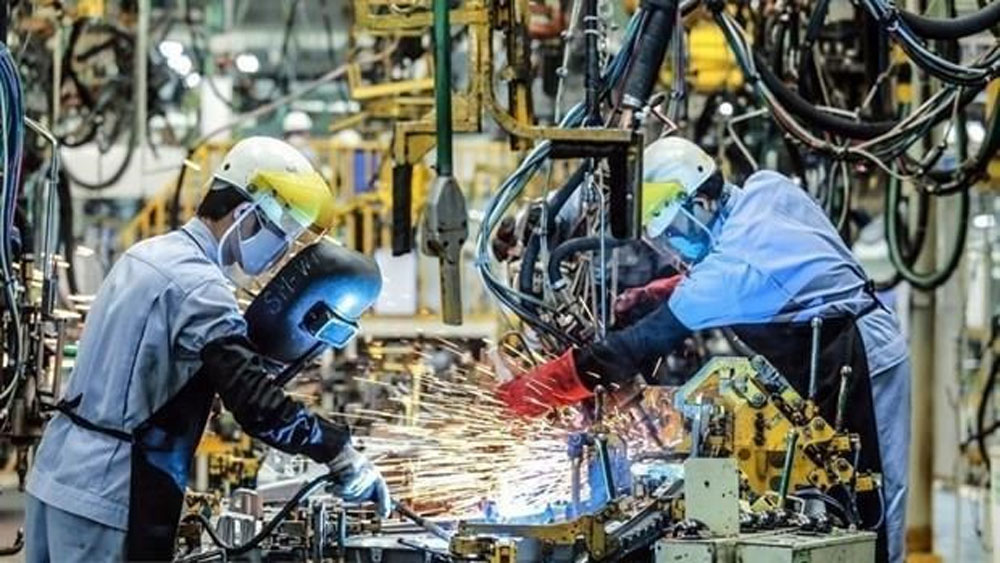