(BGO) – According to the Management Board of Industrial Parks in the northern province of Bac Giang, the industrial parks have attracted 46 new investment projects.

To date, 286 projects have put under operation in the industrial parks. 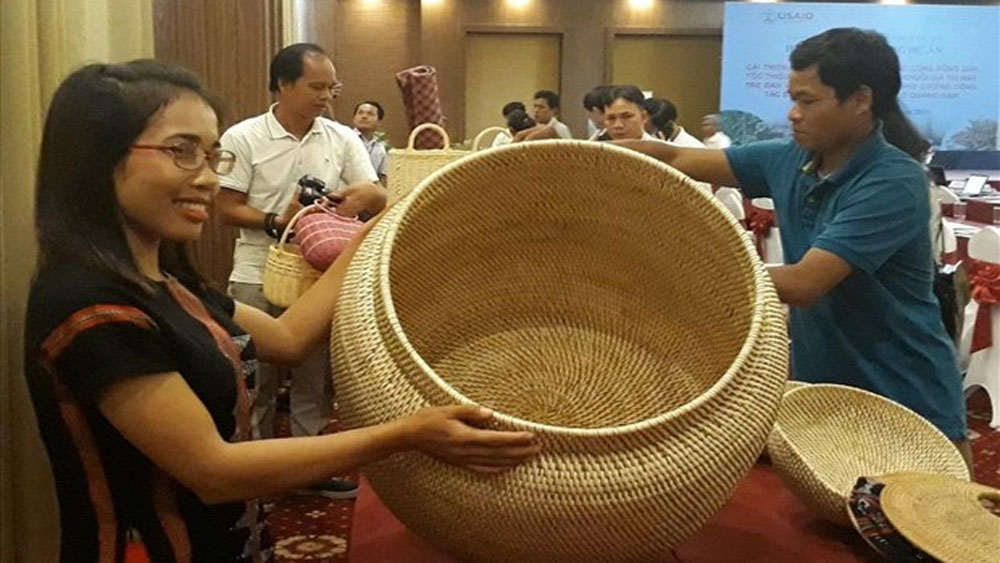 US-funded project helps develop rattan, herbal plants in Quang Nam
About 2,500 residents in mountainous districts of central Quang Nam province, mostly women and impoverished ethnic minorities, are expected to get stable jobs and higher income thanks to a US-funded sub-project. 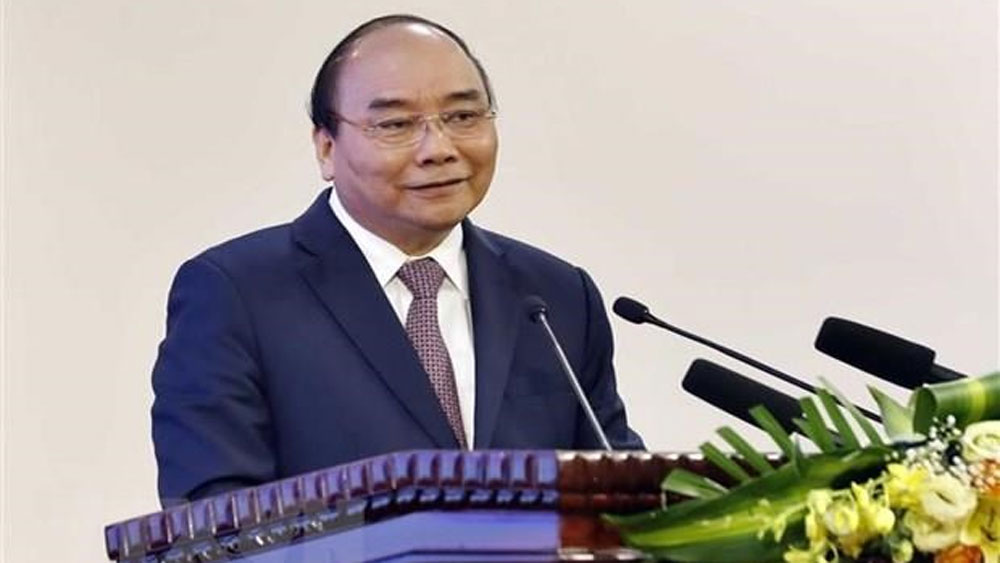 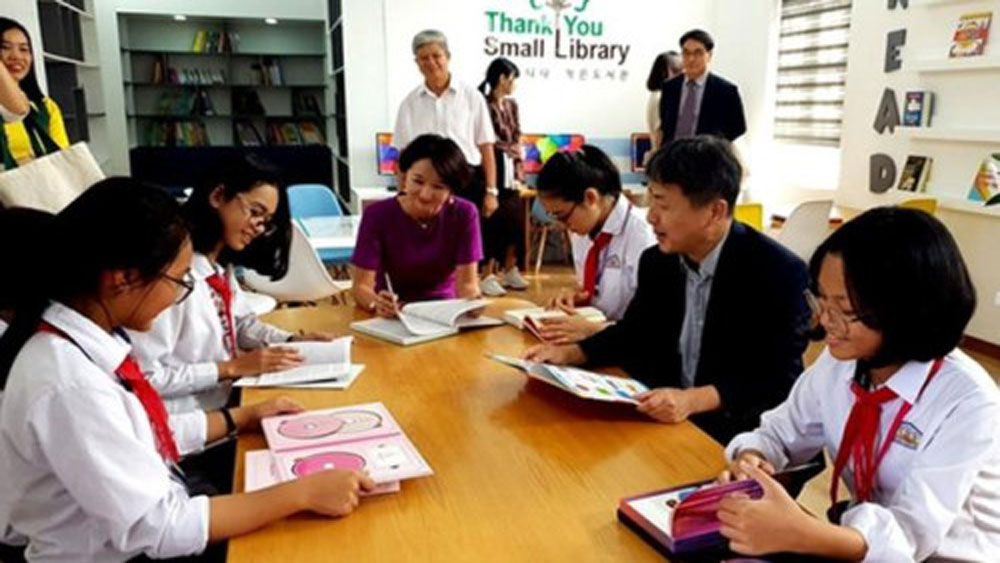 RoK-funded project helps build more libraries in Vietnam
The Ministry of Culture of the Republic of Korea (RoK) said on September 19 that the country has launched three more libraries for Vietnamese students, lifting the total number in the Southeast Asian country to 14. 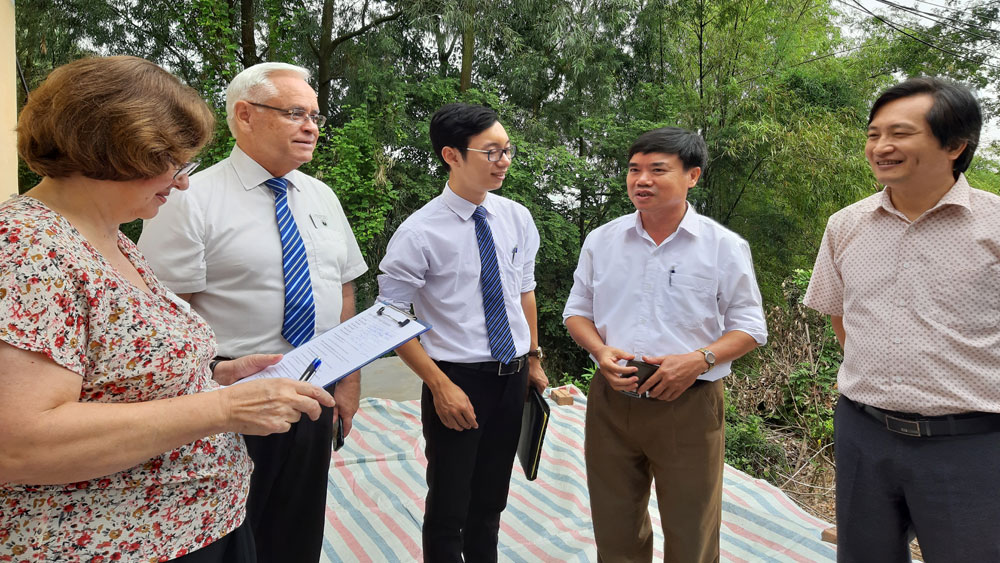 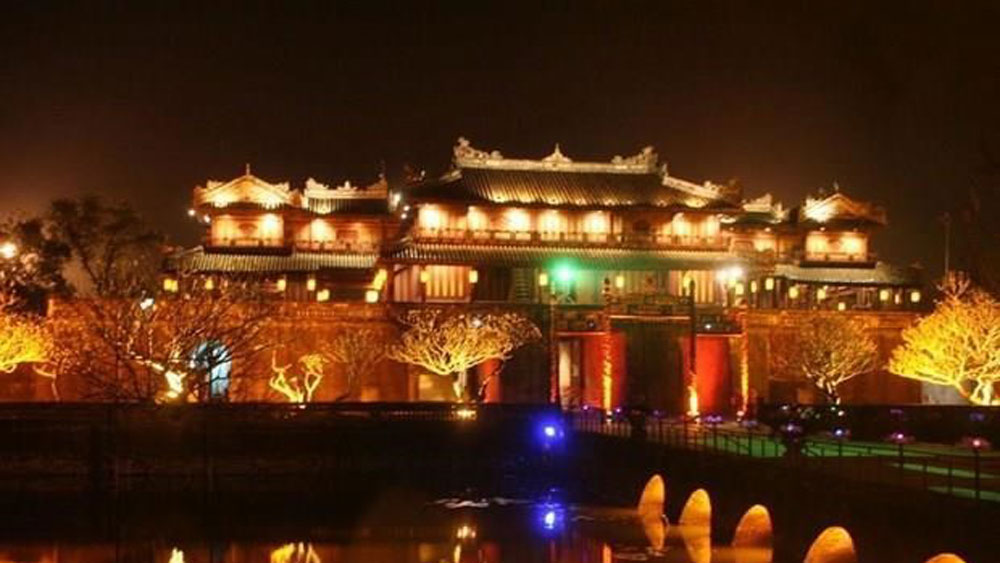