The northern province of Bac Ninh always creates the best possible conditions and promptly tackles obstacles for foreign enterprises, including those from the Republic of Korea (RoK), stated a local leader.

Chairman of the provincial People’s Committee Nguyen Tu Quynh made the affirmation while receiving a visiting business delegation from Gumi city of the RoK on September 26.

Quynh took the occasion to introduce Bac Ninh’s socio-economic development in the past time.

The province is ranked 4th and 2nd nationwide in terms of economic scale and production value, respectively. It is home to 16 industrial parks. About 1,400 foreign-funded companies from 34 countries and territories are operating in the province, with their investment totalling 18.2 billion USD. Those included 900 from the RoK, with total investment exceeding 12 billion USD.

Bac Ninh is working to improve its business climate and hopes Korean investors will expand their operations in the province, the official said.

Jo Jung Moon, chairman of Gumi city’s chamber of commerce, said Gumi is a large industrial city that is located in the key development area and plays a key role in export of the RoK.

He lauded Bac Ninh’s preferential investment attraction policy for Korean firms, including those from Gumi. He wished the local authorities will continue facilitating the group in the coming time. 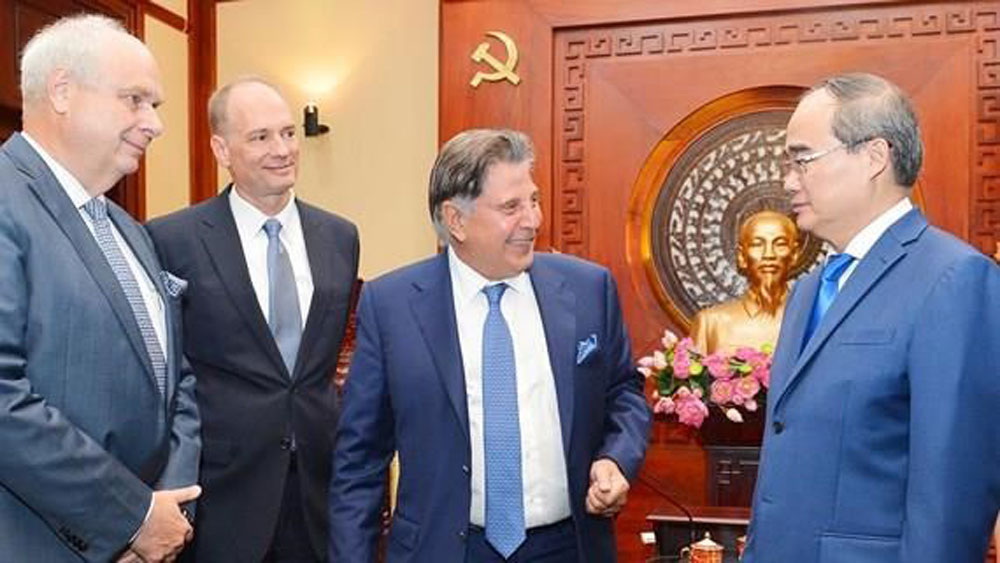 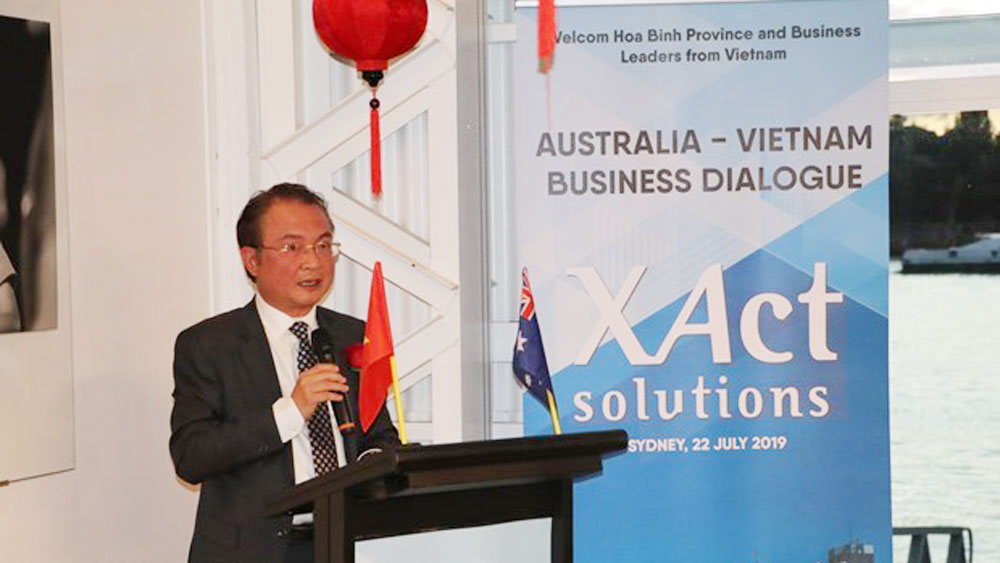 Best time for Australian investors to enter Vietnam
Opportunities for Australian firms to invest in Vietnam have never been better than now when the Southeast Asian economy is growing rapidly, said participants at a Vietnam-Australia business dialogue held in Sydney on July 22. 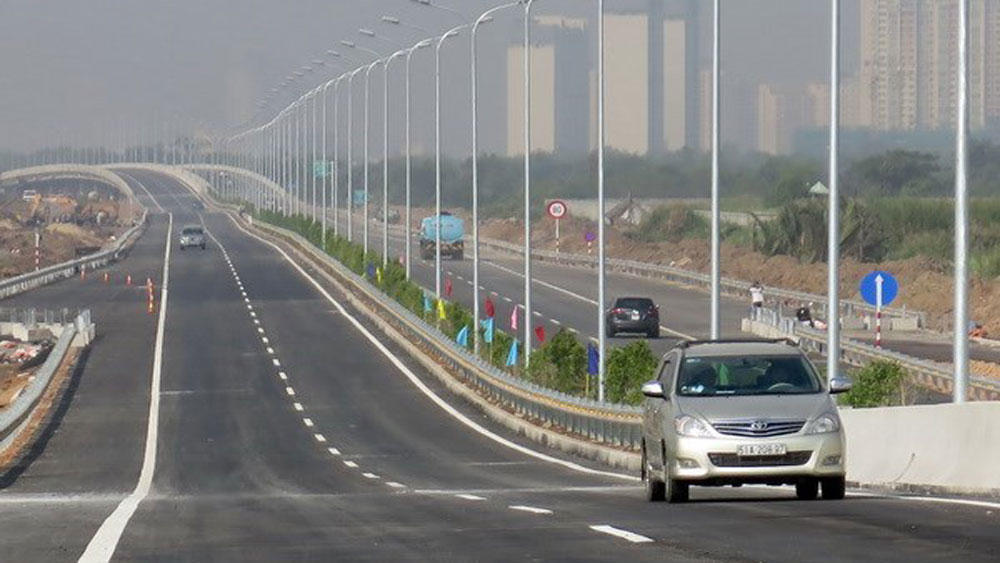 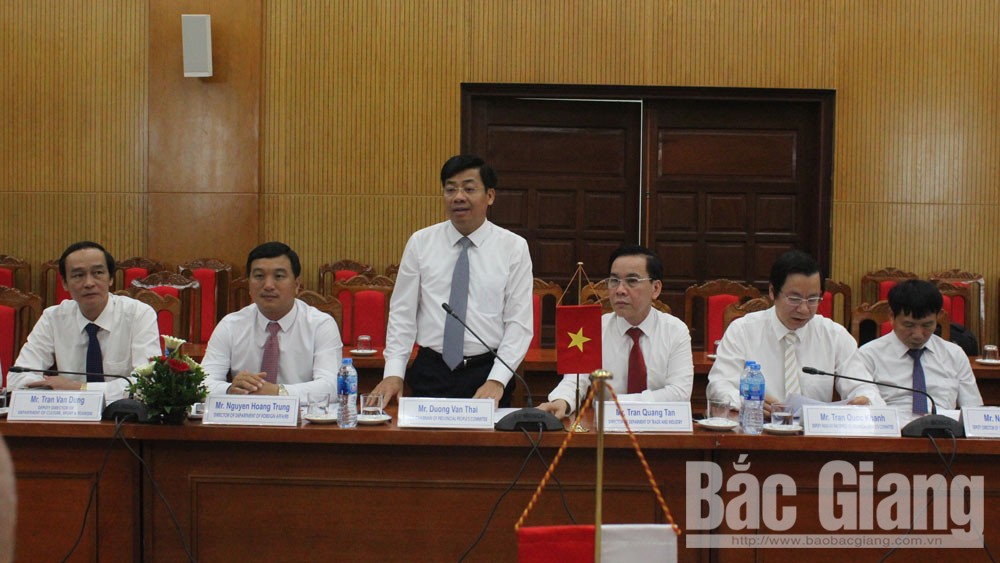 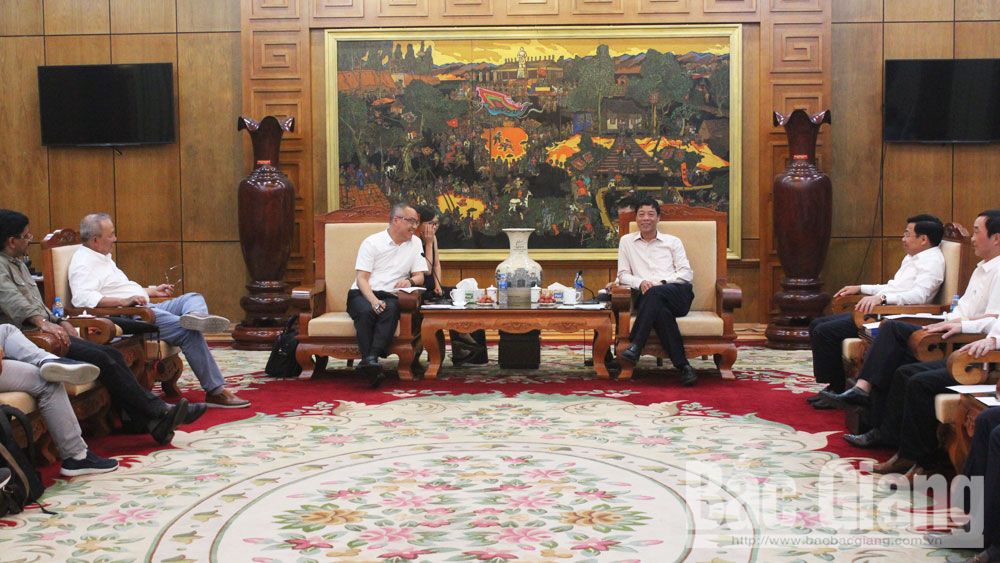 Bac Giang focuses on investor attraction
(BGO) – It was affirmed by Bui Van Hai, member of the Party Central Committee, Secretary of the Party Committee and Chairman of the People's Council of Bac Giang province at the working session on June 19 with  Hon Hai Technology Group (Foxconn) and Microsoft Corporation(USA Multinational Corporation) to seek the investment opportunities in the province.