The South Korean multinational conglomerate expressed its investment interest to the Ministry of Transport in a meeting this week.

He also noted that to obtain capital for public-private-partnership (PPP) investments, government guarantees and minimum revenue guarantee policies (wherein government grants to a private partner a minimum level of revenues for a concession period) are important.

Deputy Minister of Transport Le Dinh Tho informed the Hyundai executive that Vietnam is mobilizing many domestic and foreign resources to invest in the country’s transport infrastructure through many investment forms.

According to the latest draft of the project plan, construction on the high-speed rail route will start in 2024, a training academy will be established in 2026, test runs will start in 2028, and the official launch will be in 2030.

The construction will be in two phases, with two of the three sections of the route, from Hanoi to Vinh on the north-central coast and from Ho Chi Minh City to Nha Trang on the south-central coast being completed in the first phase in 2020-30.

However, experts at a forum last November expressed worry that Vietnam can’t cope with the financial burden of the project. High project costs and slow returns on investment make it difficult to attract private investment, and since public debt is already very high, using state funds could break the proverbial bank, they said.

Deputy Prime Minister Trinh Dinh Dung in April said the State Appraisal Council should "carefully consider the necessity of the project, its benefit to the country in terms of economy, politics, culture, society, environment, security, and defense."

Chung Jin-hae said Hyundai also wants to participate in the investment and construction of Vietnam’s North-South expressway project, which will run 654 kilometers of the 2,000-kilometer expressway, starting from Nam Dinh near Hanoi to Vinh Long Province to the southwest of Ho Chi Minh City.

Deputy Minister Tho asked Hyundai to share with Vietnam its experiences in the planning and implementation of PPP projects. 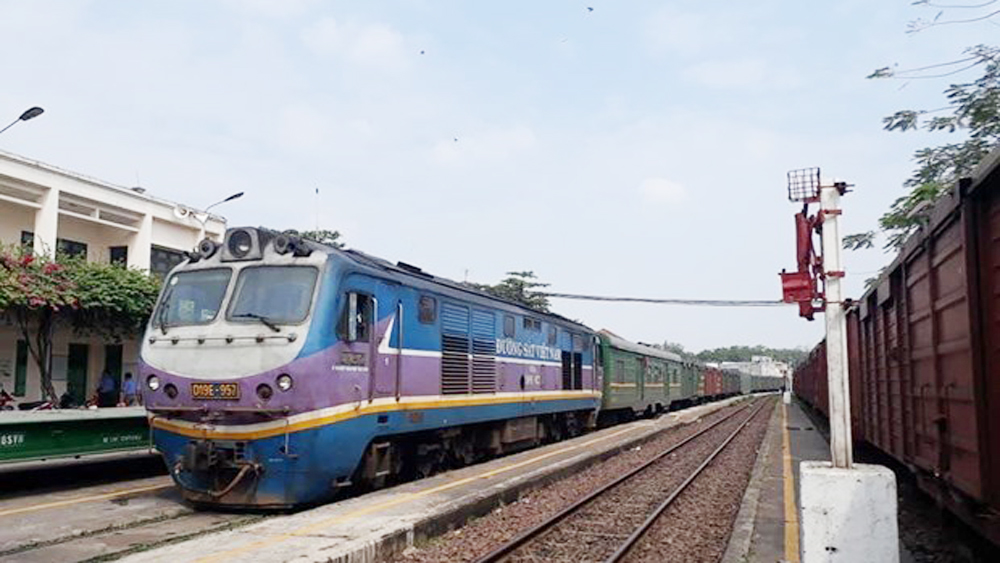 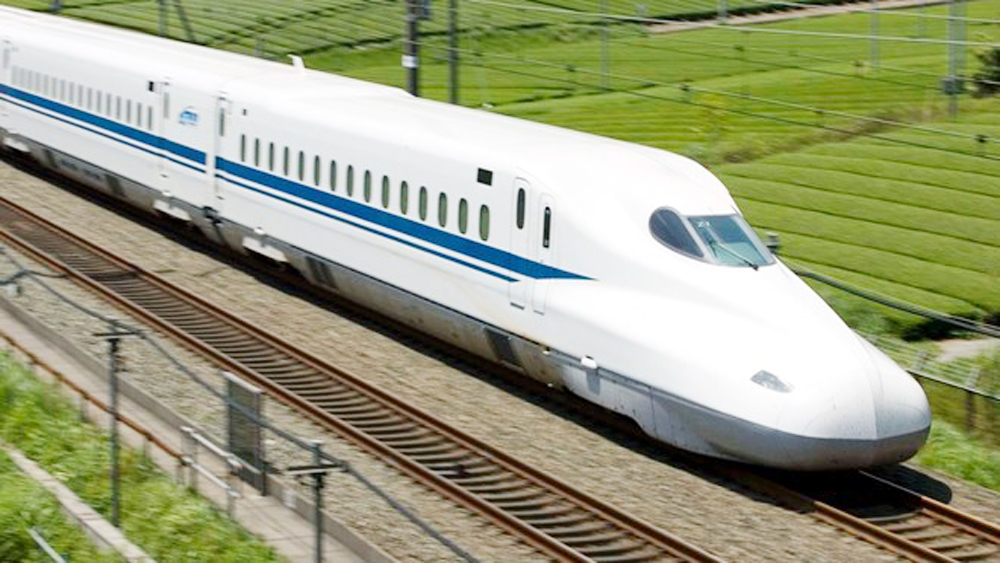 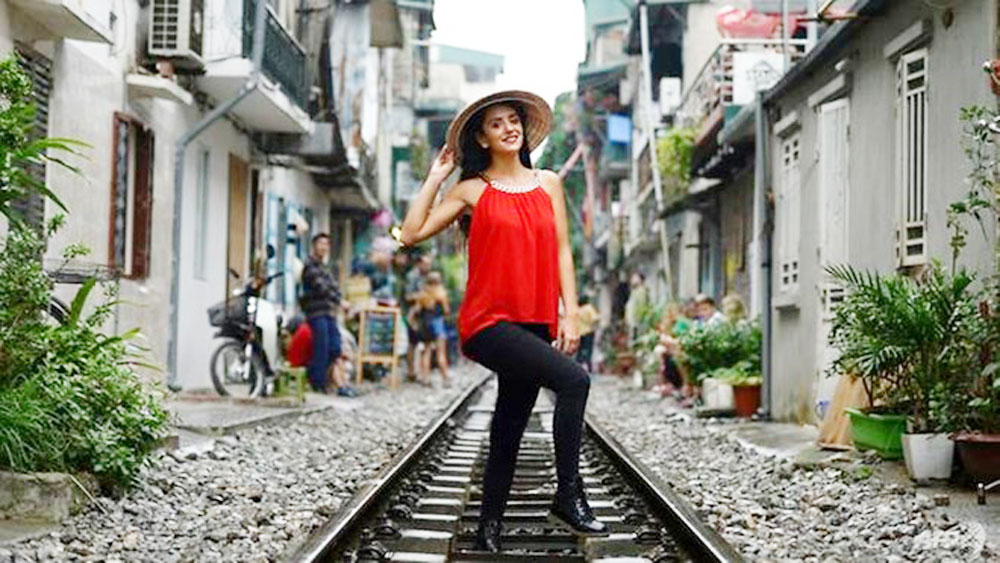 AFP: Hanoi's colonial-era railway becomes selfie hotspot
In the heart of Hanoi's busy Old Quarter, French-built railroad tracks have become a hotspot for tourists seeking the perfect Instagram selfie, and for cafe owners serving up hot coffee and cold beer, according to an article by the Paris-headquartered AFP news agency. 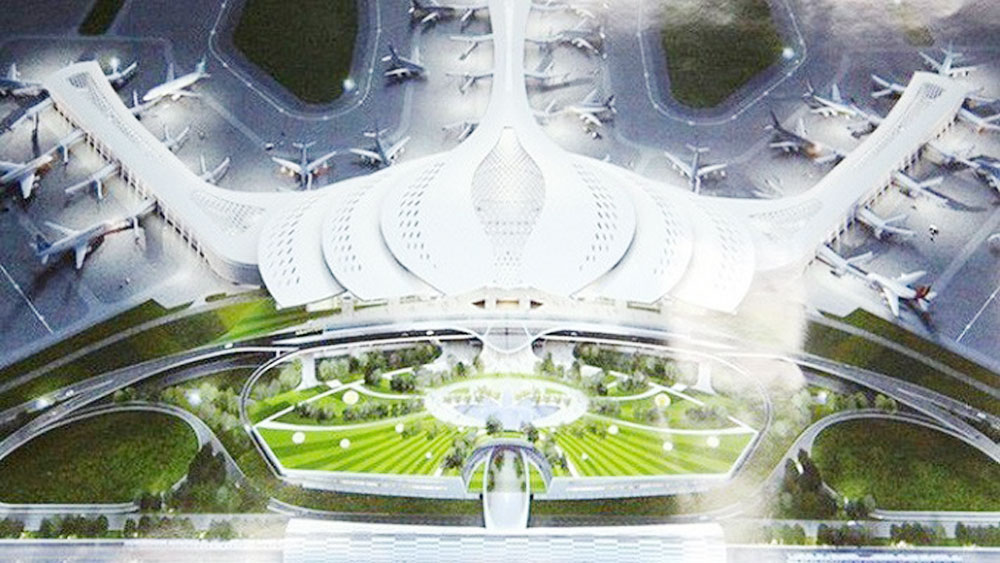 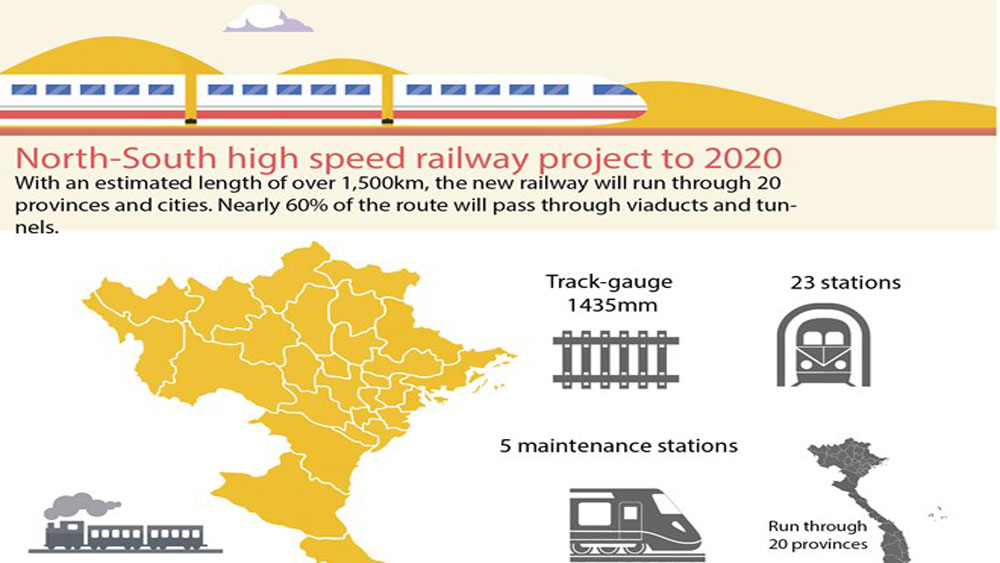