(BGO) With its advantages of geographical location, transportation, human resources and improved investment climate, Bac Giang is in the top 10 nationwide in foreign direct investment (FDI) attraction. Most FDI enterprises in the province have quickly come into effective operation after finalizing investment procedures and made significant contributions to the economic development of the province, especially Korean companies.

Currently, there are 14 countries and territories investing in Bac Giang such as Republic of Korea (RoK), China (including Hong Kong and Taiwan), Singapore, New Zealand, India, England, France Samoa. In terms of a number of projects, RoK is leading with 225 projects, followed by China with 97 projects and Japan with 23 projects. Regarding registered capital, China's FDI projects take the lead with some 2,300 million USD, followed by RoK with registered capital of 890.15 million USD.

RoK is one of the first countries investing in Bac Giang. With a large number of projects increasing over the years, Bac Giang is obviously an attractive investment destination for RoK’s enterprises. Many enterprises choose to invest in Bac Giang thanks to introduction and advice of the companies who have come into stable operation in the province.

Although RoK’s companies are in small and medium scales, most of them run their business smoothly contributing to socio-economic development of the province such as economic restructuring, scientific and technical transfer, job creation and contributions to the provincial budget revenues.

Most of the Korean companies have high employment rates. Currently, Korean companies create jobs for 54,456 laborers, accounting for about 48.6% of the total number of laborers working for the FDI enterprises in the province.

In the implementation of the Resolution No.73-NQ/TU and Plan No.128/KH-UBND on improving the investment and business climate in Bac Giang province in the period of 2016-2020, Bac Giang province will continue to implement many solutions to facilitate the development of domestic and foreign enterprises in the coming time. This is a good opportunity for businesses particularly RoK’s enterprises to invest and develop in the province. 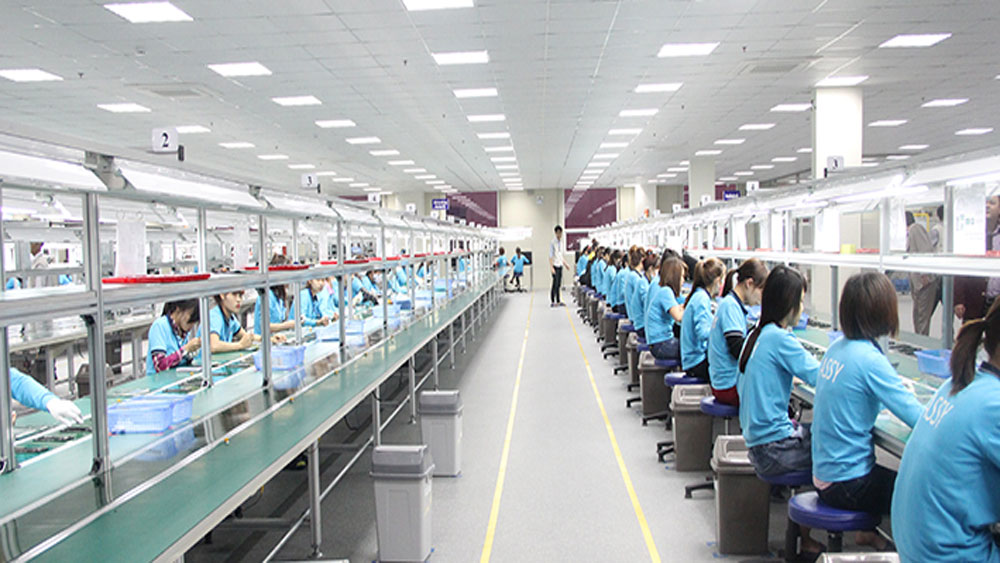 Bac Giang draws more investment projects
(BGO) – The Management Board of the Industrial Parks (IPs) in the northern province of Bac Giang has synchronically implemented various solutions for administrative procedure reform; actively accessed and supported the businesses in completing the investment procedure as well as creating favorable conditions to the investors to execute the project early this year. 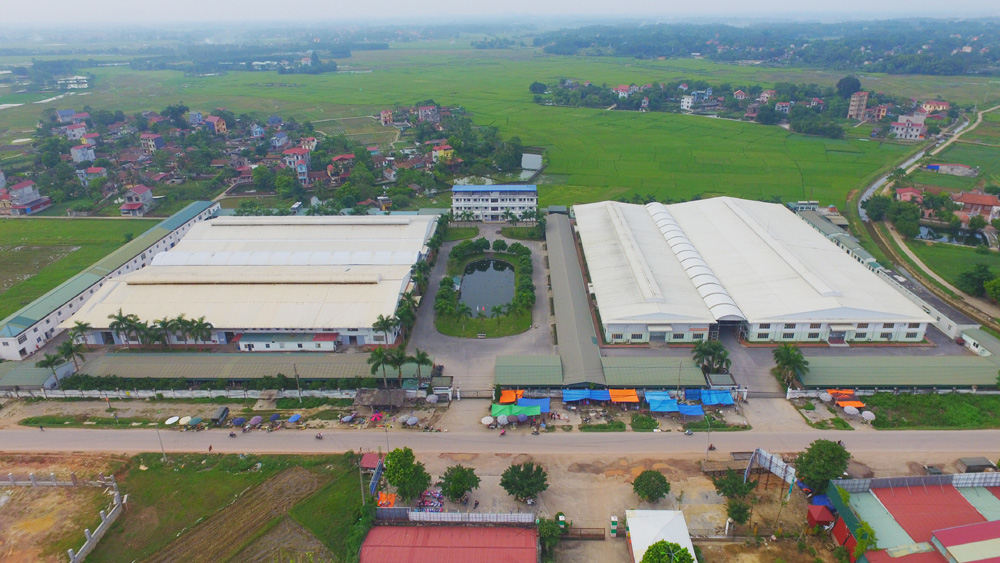 Hiep Hoa attracts investment in Industrial Clusters
(BGO) – Under the development plan for the Industrial Clusters (ICs) in the northern province of Bac Giang, there are six ICs in Hiep Hoa district including Duc Thang, Doan Bai, Hop Thinh, Ha Thinh, Thanh Van Viet Nhat ICs, three of which have been operated and occupied. 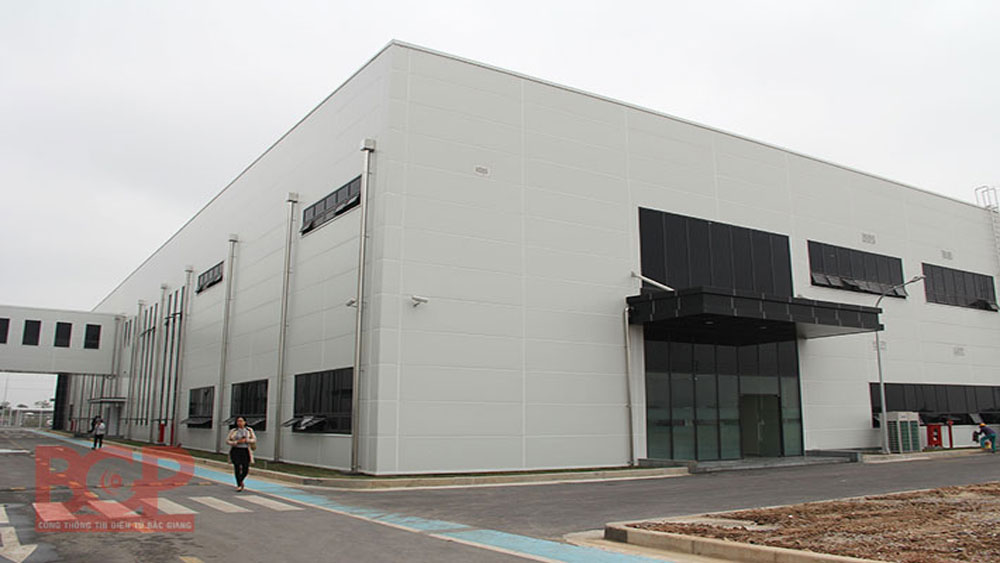 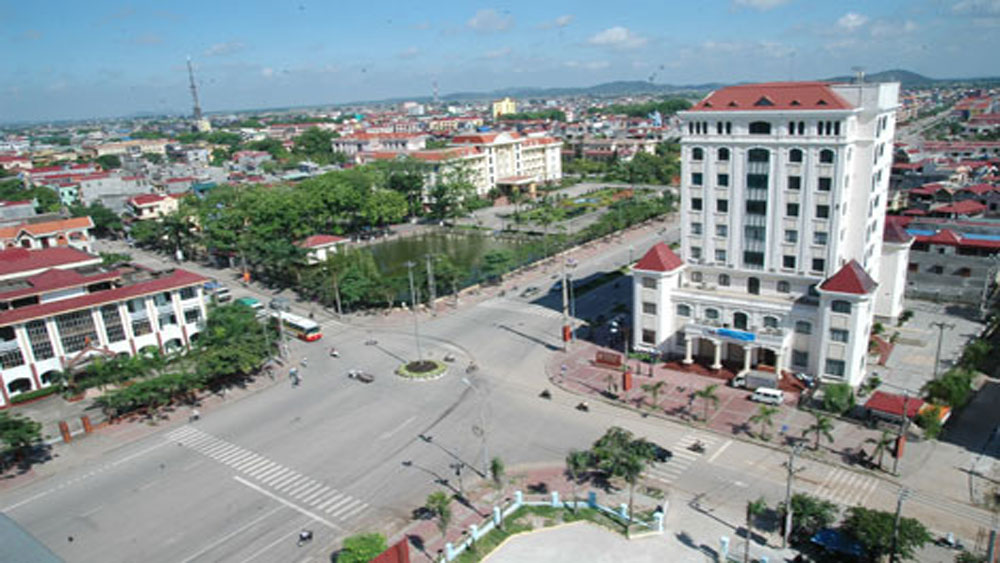 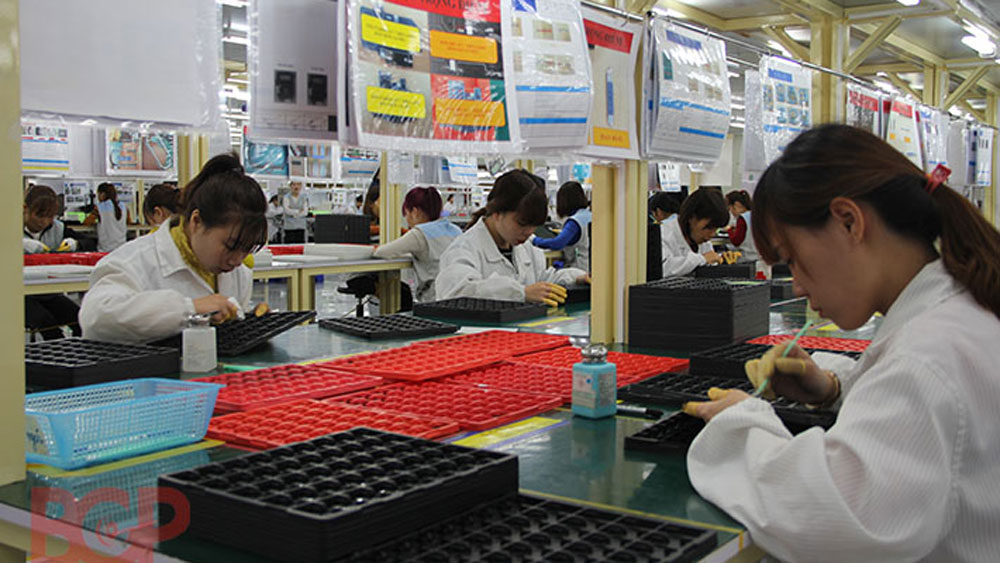