Made completely manually, delicious Tuy Loan rice paper is an indigenous specialty favoured by visitors to the village. There was a time when the making of rice paper in the village faced the risk of disappearing; however, thanks to the concerted efforts of every villager, the craft has gradually been revived.

The family of 83-year-old Dinh Thi Tuy Phong in Tuy Loan Dong 2 hamlet, is one of 10 households in the village that maintain the making of rice paper all year round.

To prepare a batch of rice paper, Phong and his 46-year-old daughter, Nguyen Dang Thai Hoa, have to get up at 2AM to complete all steps, from preparing rice flour to stoking the stove.

According to Phong, her facility uses around 7 to 8 kg of rice to produce 400 rice papers, each with a diameter of 40 cm. From the beginning of the first lunar month to the Lunar New Year,10,000 rice papers are made to serve the demand of customers.

In addition to choosing the right varieties of rice and sesame, firewood and charcoal are very important factors needed to produce high-quality rice papers. Only quality firewood and coal can maintain the temperature of the stove. It takes about 3 to 5 minutes to produce a two-layer rice paper, during which the cook has to measure the amount of rice flour, the time needed based on her experience so the cake is thick enough and evenly round.

What makes Tuy Loan rice paper different from others is that the rice paper is dried by charcoal before packaging rather than being dried under sunlight as in other places. Therefore, Tuy Phong rice paper is crispier than others.

Hoa Vang district has more than 27 relics. Six of them have been recognised as national heritage sites, including the communal houses of Tuy Loan and Bo Ban villages, the Hoa Vang District’s Party Committee, the tomb of Confucian scholar Do Thuc Tinh, the Ong Ich Duong shrine, and Qua Giang worshipping house.

The district is also home to many traditional festivals, including the new rice festival of the Co Tu ethnic people and many unique festivals at communal houses.

Tuy Loan Night Street in Hoa Phong commune was launched in February this year, marking the first food street in Hoa Vang district. With investment of VND1.5 billion, the food street has been designed to introduce and promote traditional products, local signature dishes, particularly the Tuy Loan rice paper and Quang noodles, to visitors from both inside and outside Da Nang city.

The inauguration of the street also aims to diversify the tourist products of Hoa Vang district, create a shopping venue for local people and visitors, thus facilitating local socio-economic development.

Chairwoman of the Hoa Phong Commune People's Committee Nguyen Thi Van, said that the local authority has developed a project to revitalise craft villages and support craftsmen with access to preferential loans for their businesses.

The commune’s leaders have also worked to integrate local craft villages into tours for visitors in order to further promote the delicious traditional specialties of Tuy Loan to both domestic and foreign customers. 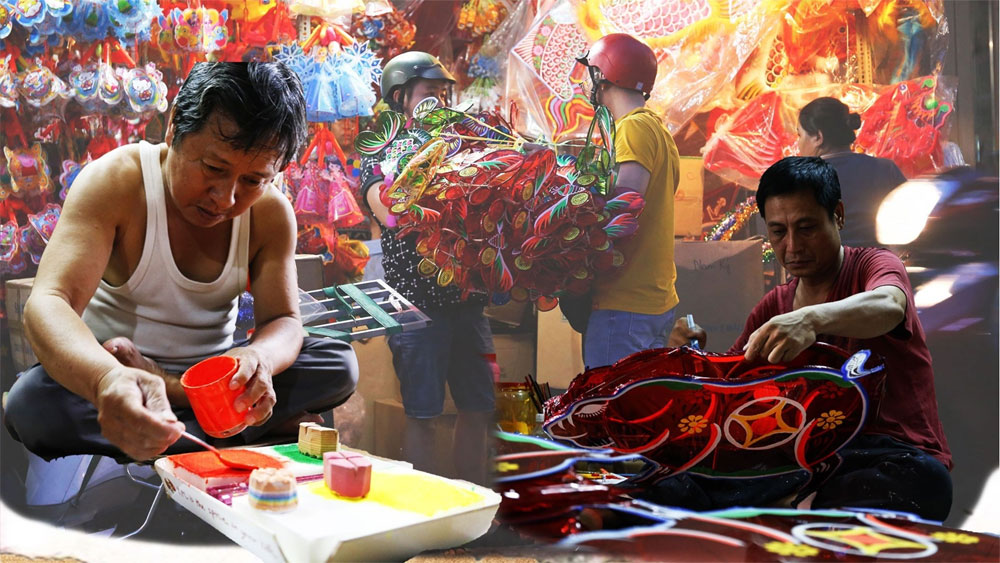 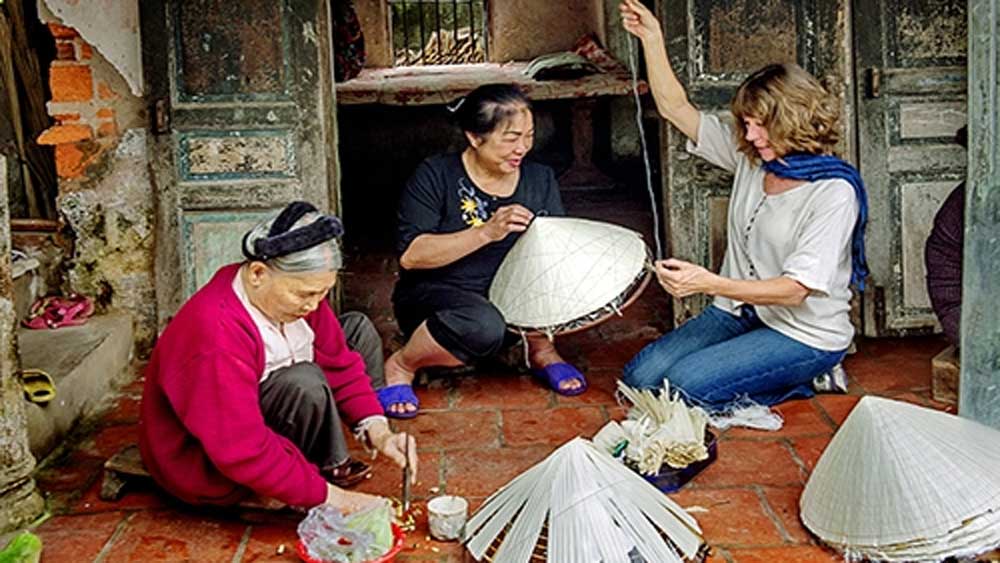 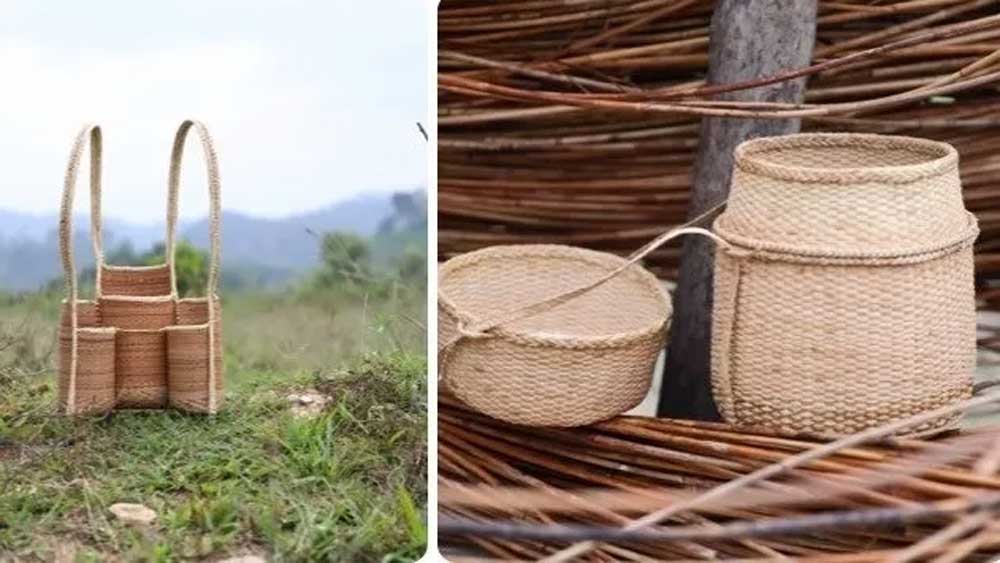 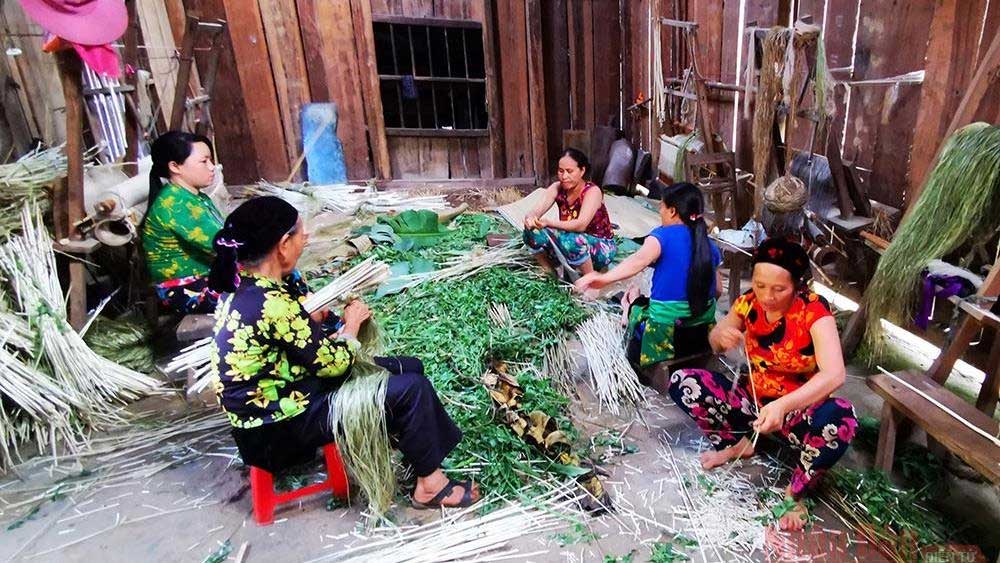 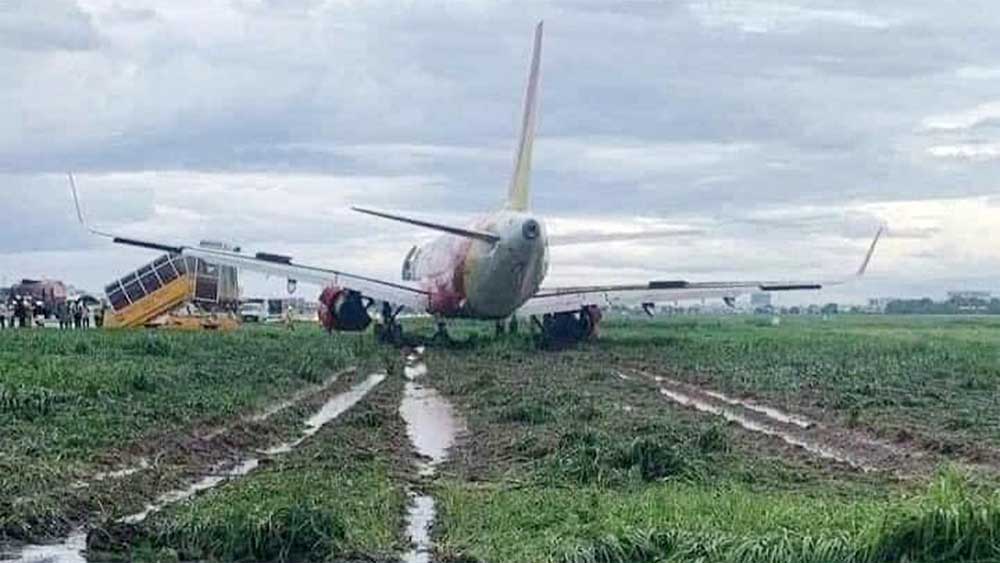 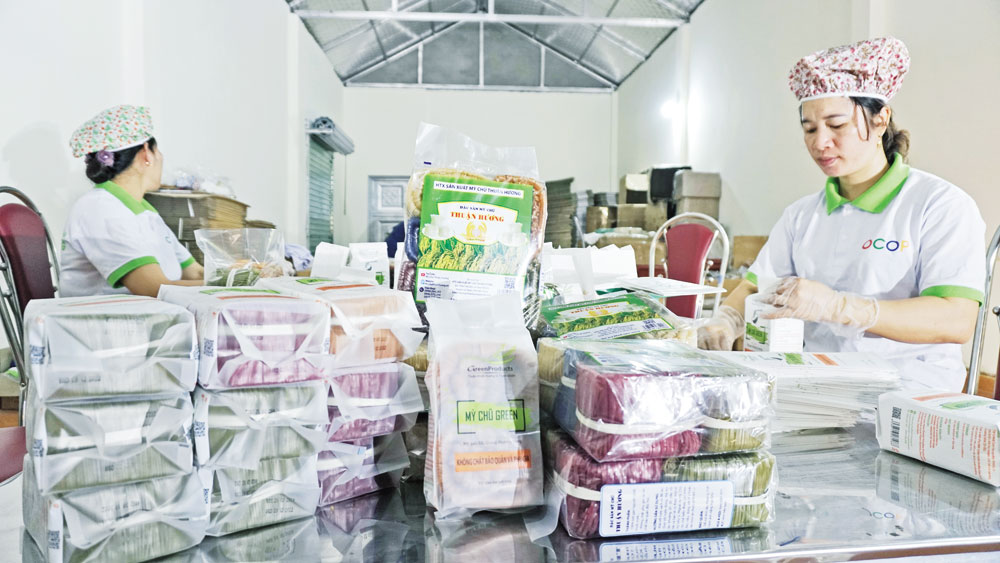 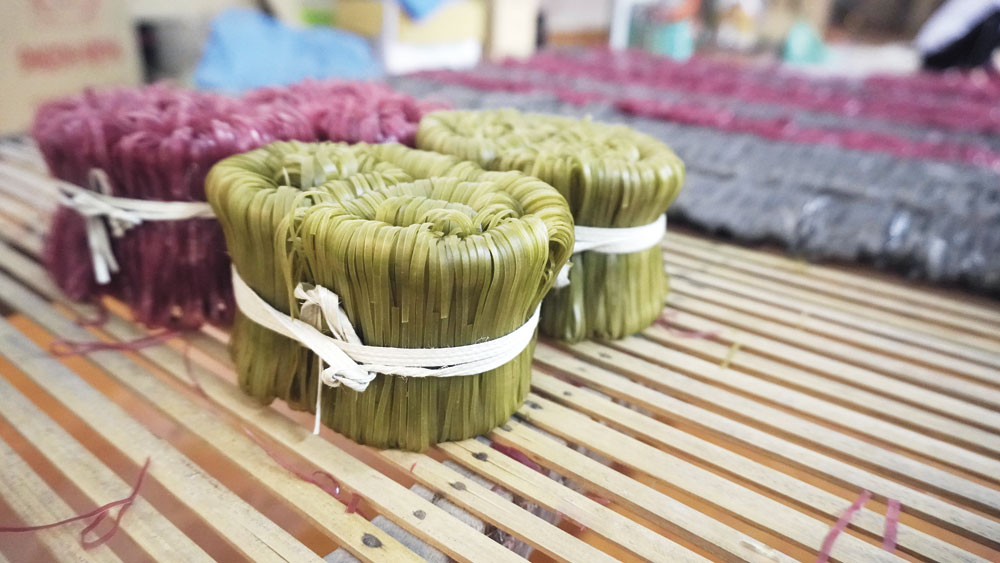 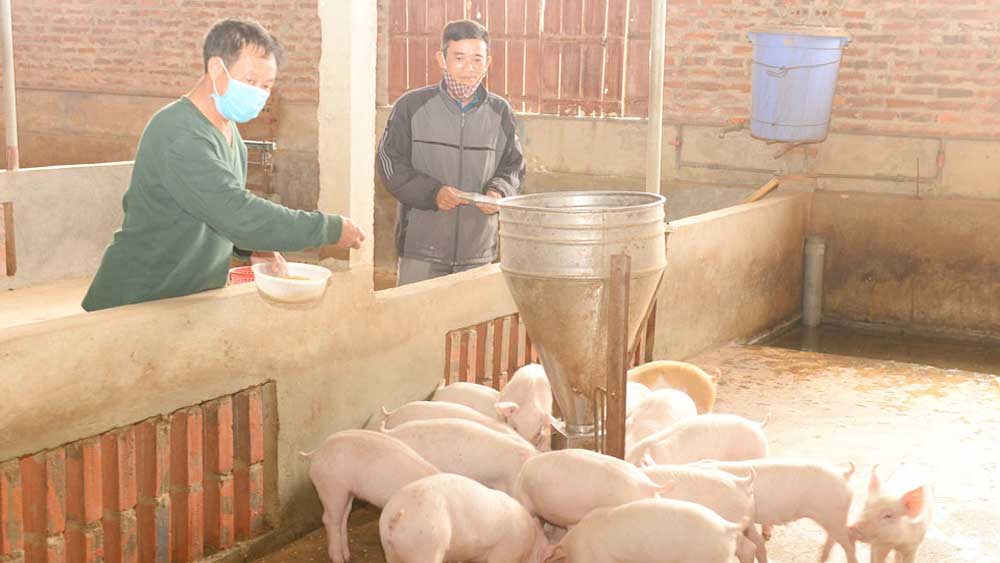 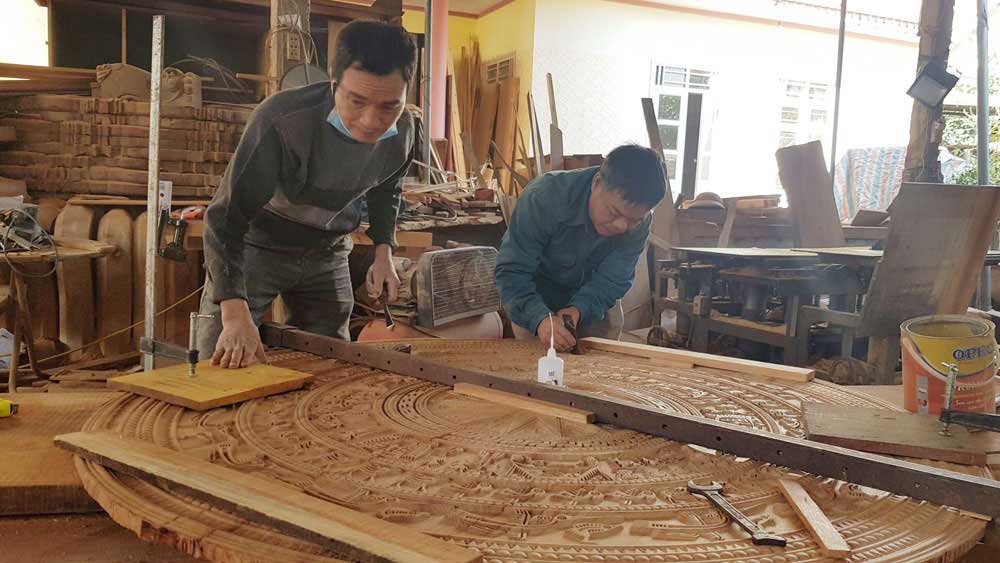