Farmers in the Cuu Long (Mekong) Delta region are expected to have a good flower and ornamental plant harvest, as well as good prices, for the Tet (Lunar New Year) festival, which falls on January 25.

Many well-known flower and ornamental plant villages exist in the delta, including Sa Dec in Dong Thap province, Cho Lach in Ben Tre province, Pho Tho - Ba Bo in Can Tho city and My Tho in Tien Giang province.

In Sa Dec flower village in Sa Dec city, the largest flower village in Dong Thap province, about 2 million pots of various kinds of flowers are being grown for Tet, including more than 250,000 chrysanthemum pots.

Farmers are earning a profit of VND30,000-50,000 for each chrysanthemum pot. Chrysanthemums, one of the preferred Tet flowers, can bloom for more than one month.

Pham Van Hoa, who grows 6,000 chrysanthemum pots in Sa Dec city’s Tan Quy Dong ward, said that the flower was blooming on time for Tet and was more beautiful this year because of favourable weather.

The price of various types of flowers in the village has also increased by 20-30% compared to last Tet, he said.

With advanced farming techniques, farmers in the delta can now make most flowers bloom during Tet to fetch good prices.

The quantity of flower and ornamental plants grown for Tet in many flower villages has increased this year. Farmers have also planted more new flower varieties such as foreign rose and daisy varieties.

In An Giang province, more farmers in Ong Ho Islet in Long Xuyen city’s My Hoa Hung commune, are growing ochna for Tet. Ochna is a traditional Tet flower in the southern region.

Tran Anh Chau, Chairman of the My Hoa Hung Commune Farmers Association, said the number of households in the commune growing ochna trees for the coming Tet increase four times against last Tet because of the high market demand.

Since farmers in the commune use natural methods, the ochna trees produce more flowers over the years. They also look more beautiful with each year.

Dinh Ngoc Tung, head of the My Tho city Economic Bureau in Tien Giang province, said farmers in the city are growing more than 1 million pots of various types of flowers for Tet, including 800,000 pots of daisy varieties.

The weather has been favourable, but the prices of materials and worker costs have increased by 10 -15% against last Tet. As a result, the prices of flowers will increase, according to farmers in My Tho.

In Ben Tre province’s Cho Lach district, which is the delta’s largest flower producer, farmers will supply about 11 million pots of flowers and ornamental plants to the market, according to the Cho Lach Bureau of Agriculture and Rural Development.

Cho Lach district produces many ornamental plants in various shapes, including the animals representing the 12-year zodiac cycle, in which each year is related to one animal.

The coming Tet is the Year of the Rat, so the district is making many ornamental plants in the shape of the rat.

Flowers and ornamental plants in the delta’s villages are sold elsewhere in the delta and other provinces and cities, including Ho Chi Minh City.

Besides growing flowers and ornamental plants for sale, many flower villages in the delta offer tourism services. 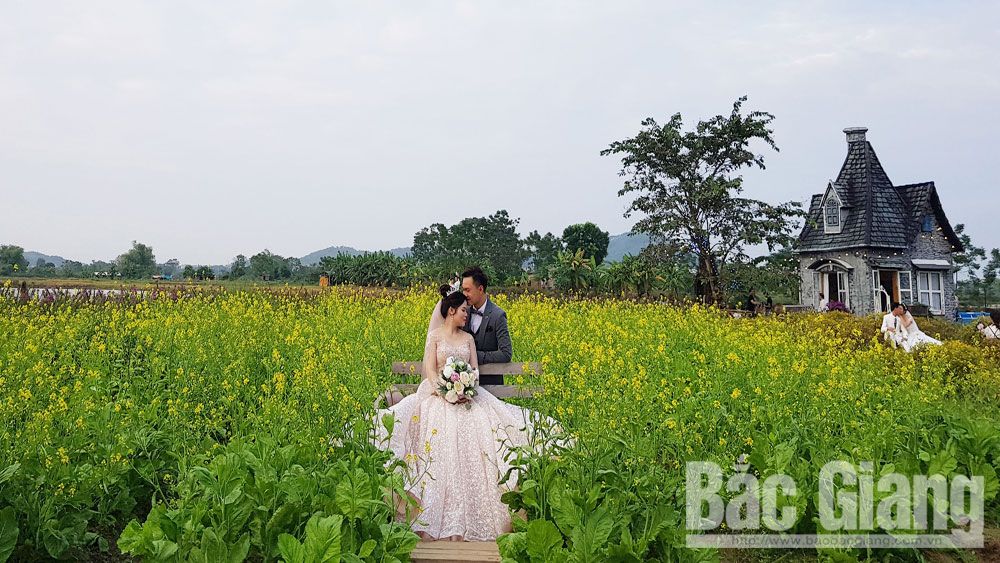 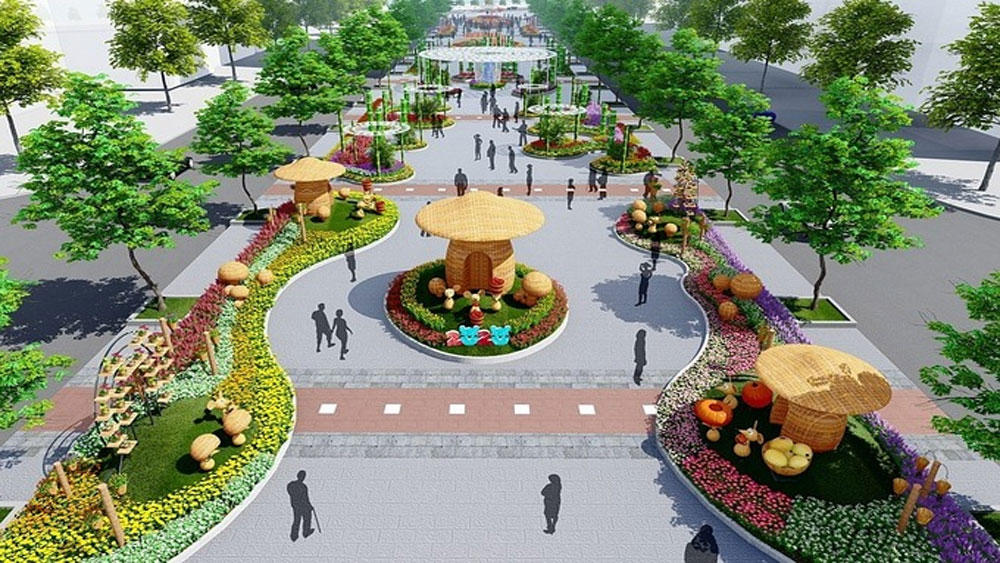 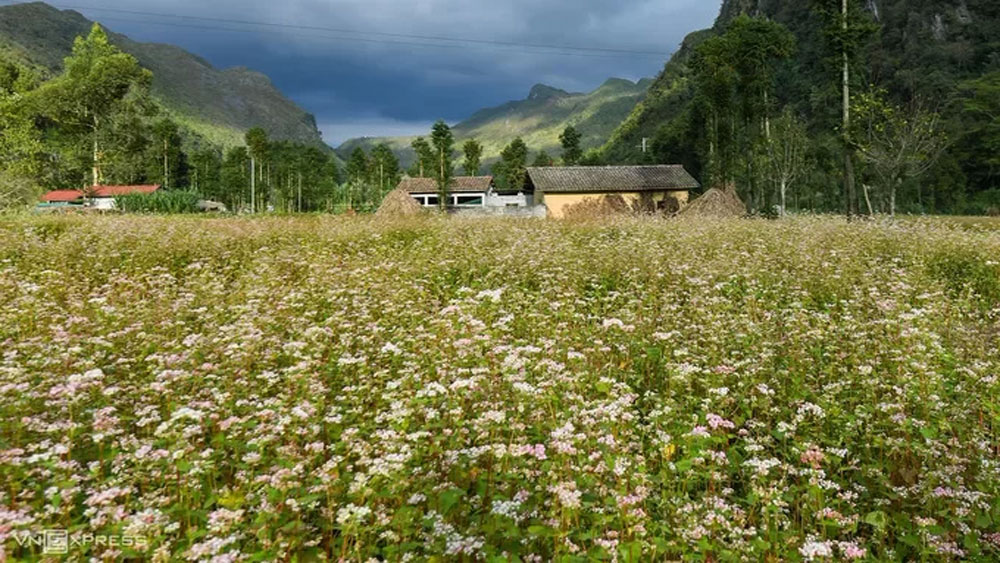 Buckwheat flowers, famous movie location draw droves of visitors to Ha Giang
People are flocking to Ha Giang Province to see the vast blooming buckwheat fields near the village where 'The Story of Pao' was filmed. 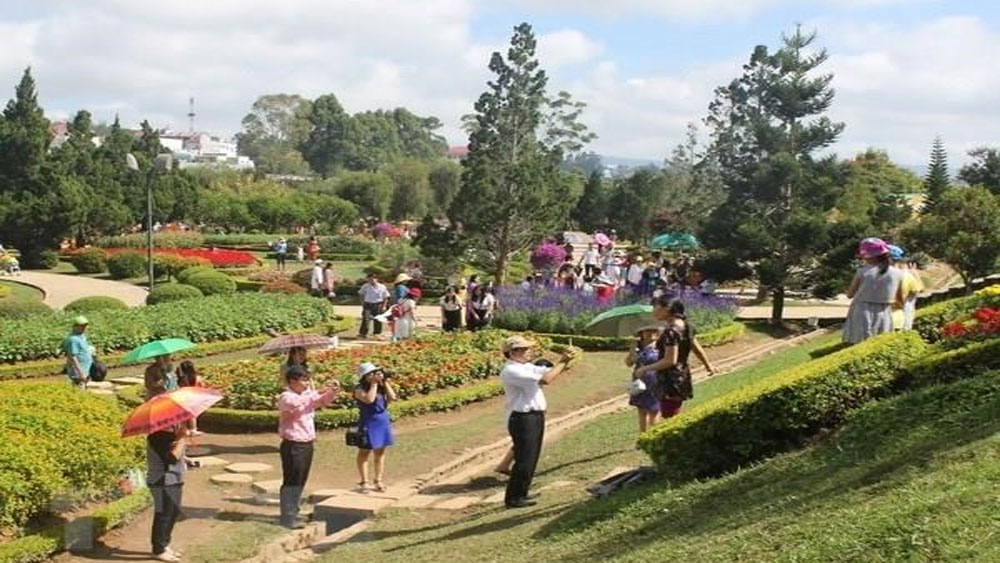 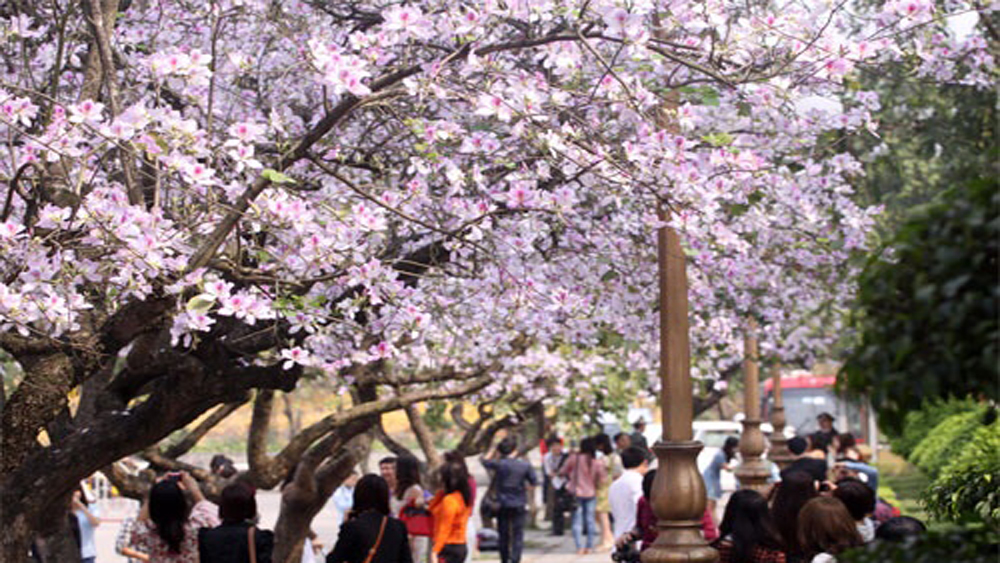 Ban flower festival to bring beauty of mountains to capital
For the first time, 300 of ban (orchid) flower trees from the northwest mountainous region are on display at Hanoi Museum. The museum is hosting the first Ban Flower Festival, which runs until April 14 aiming to honour and preserve the cultural heritage of ethnic groups. 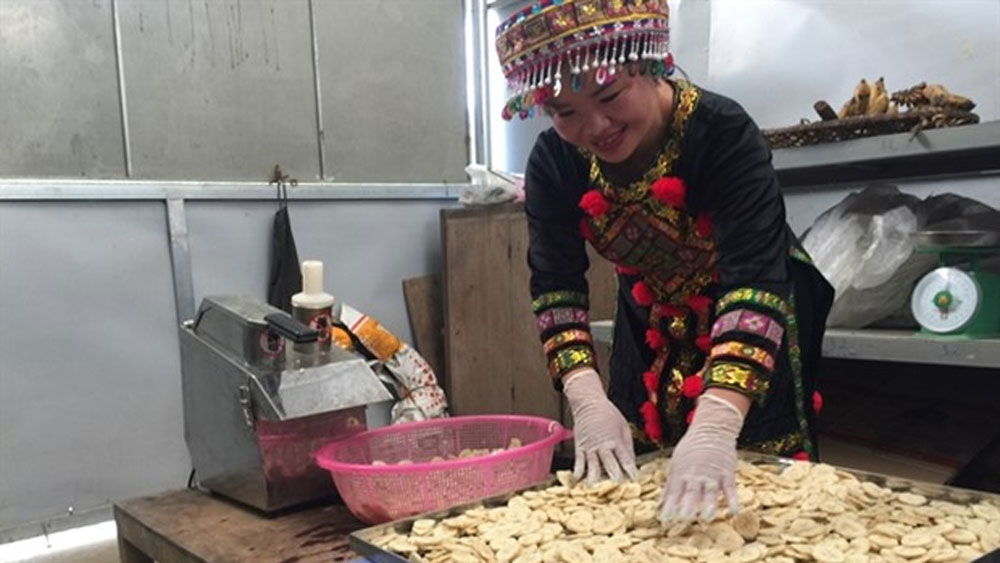 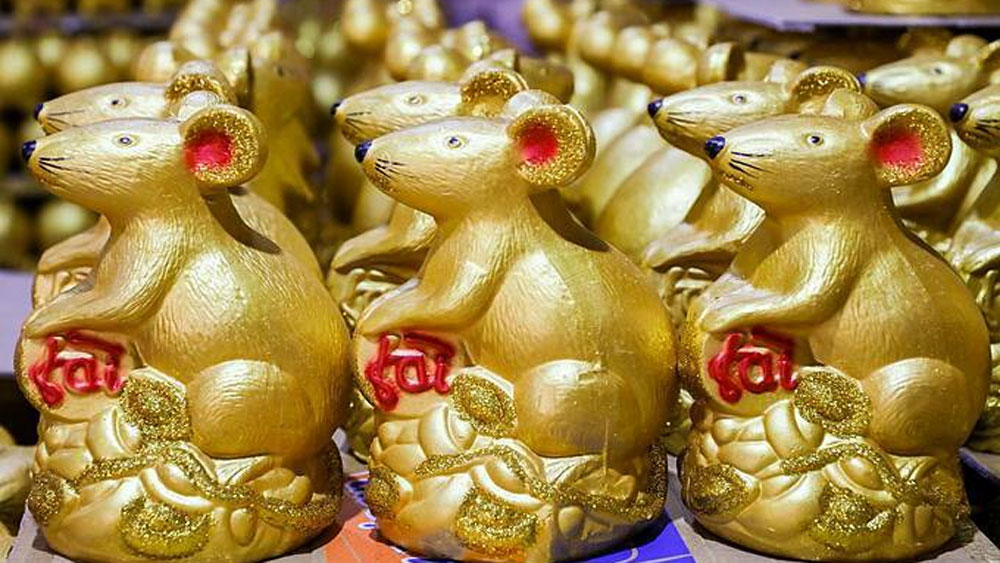 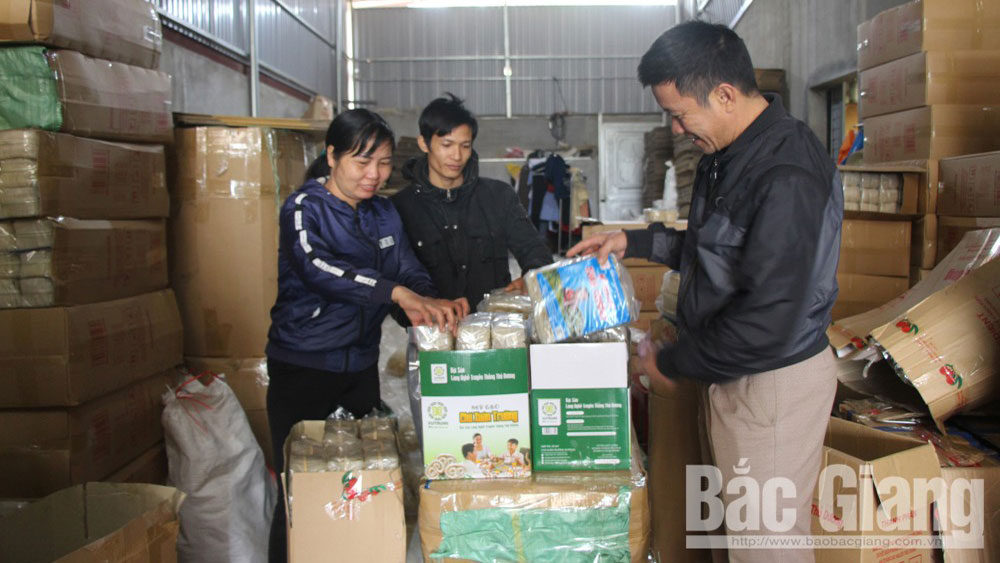 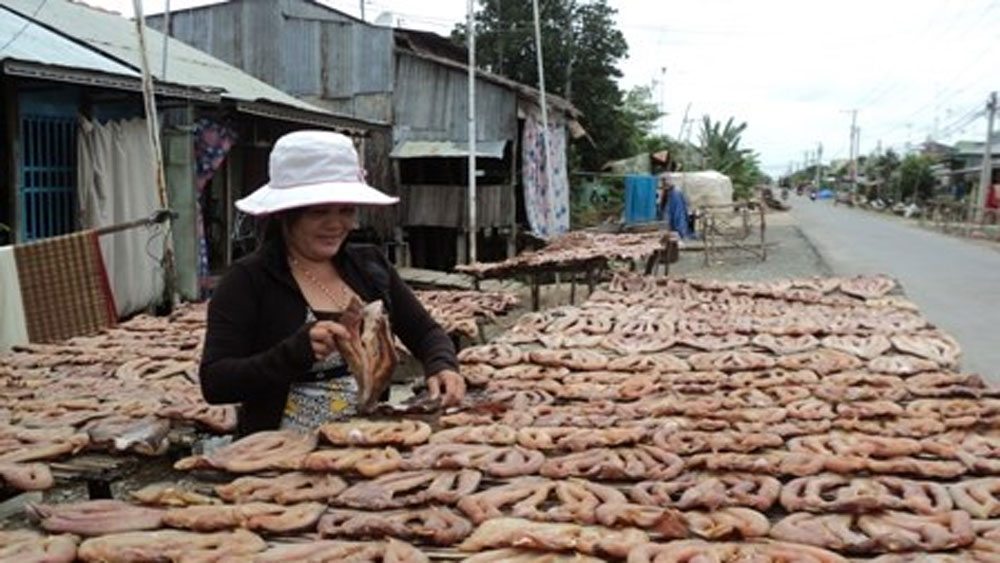 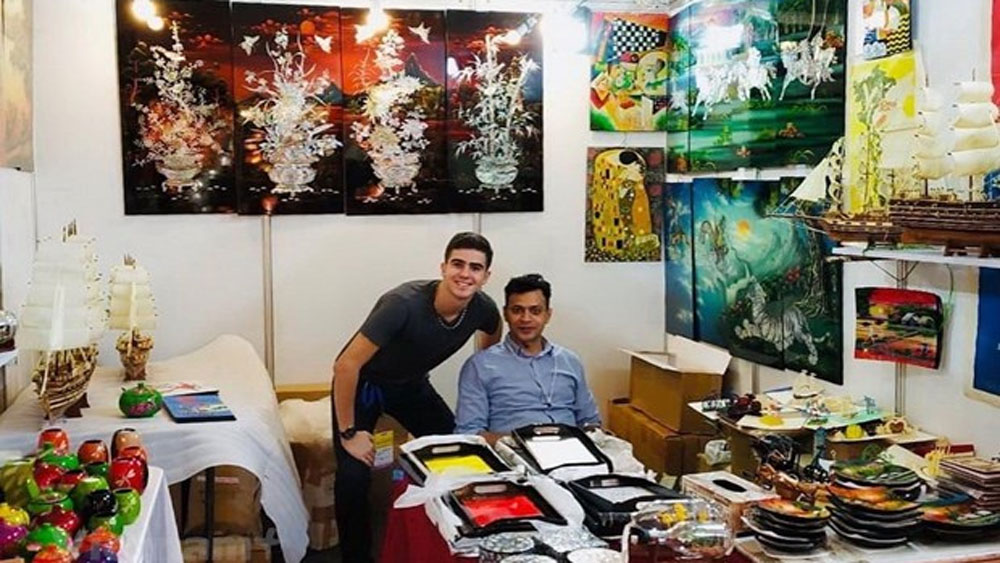 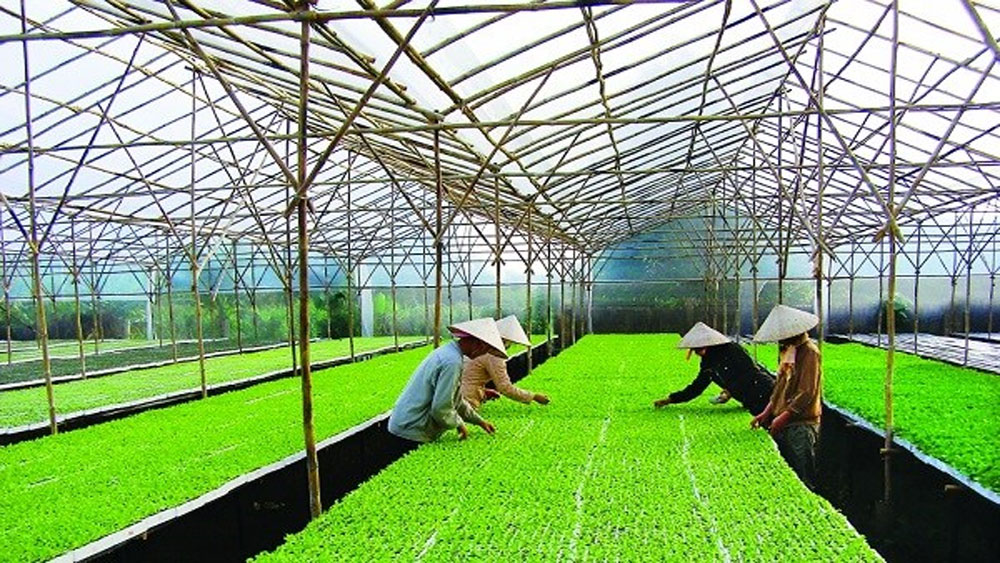 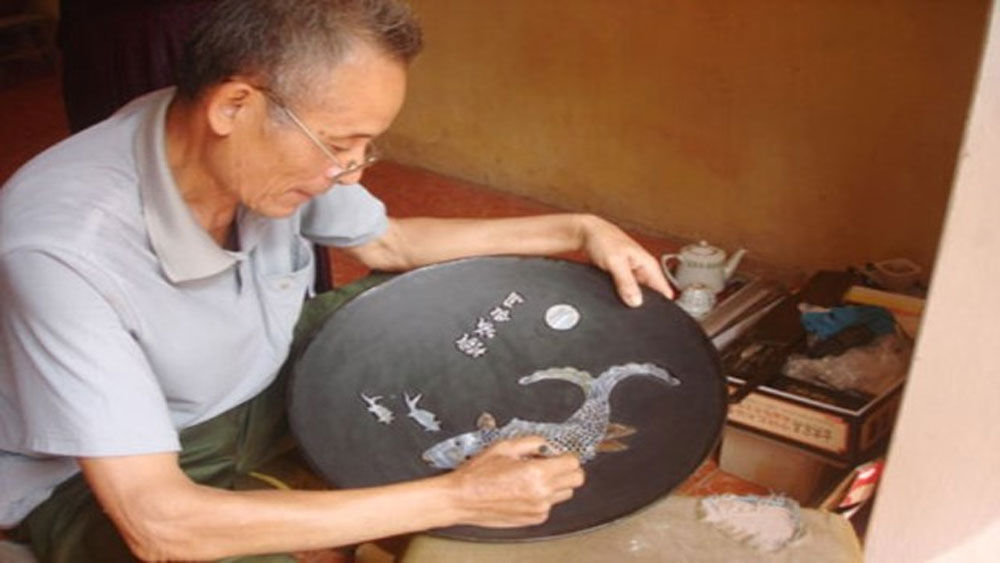 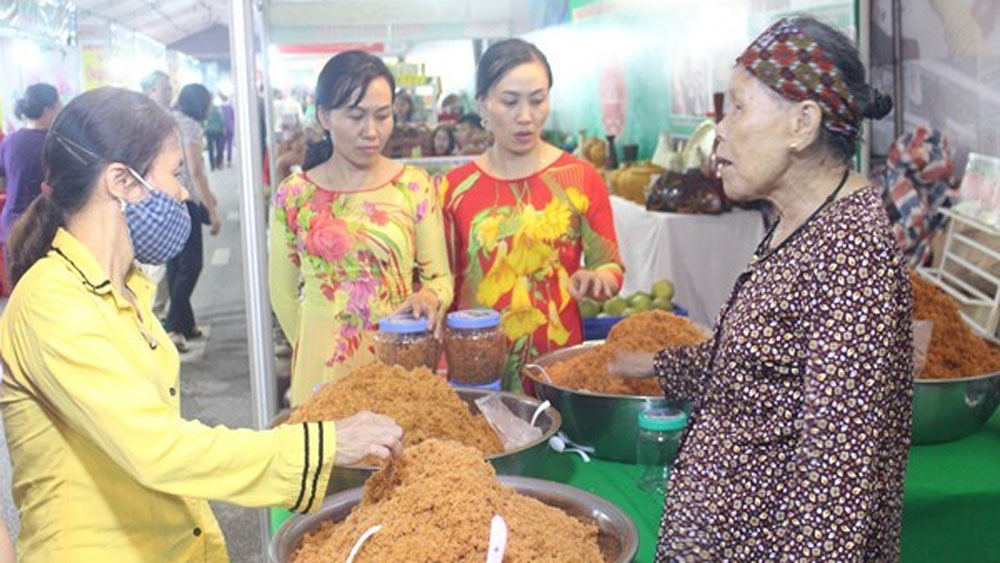 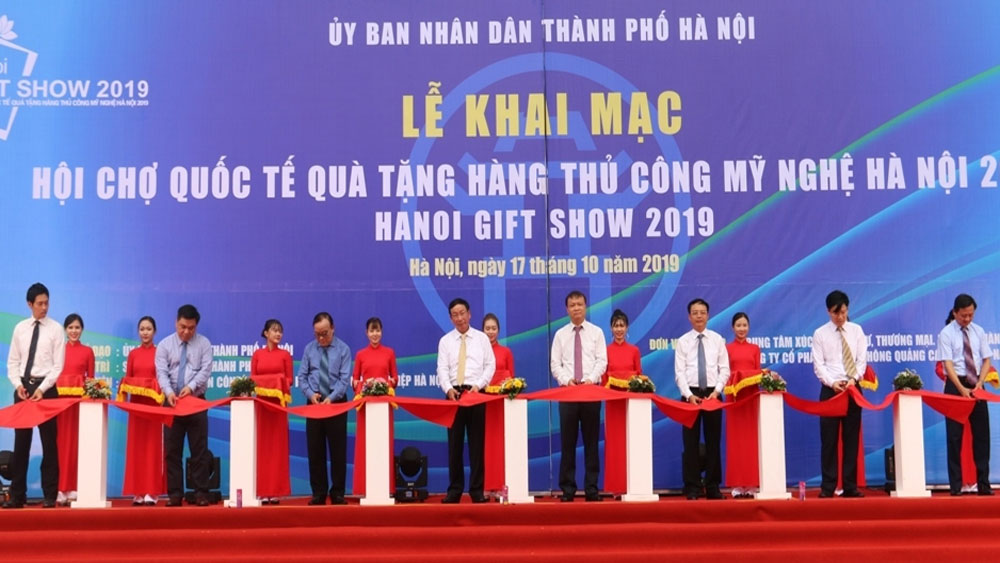 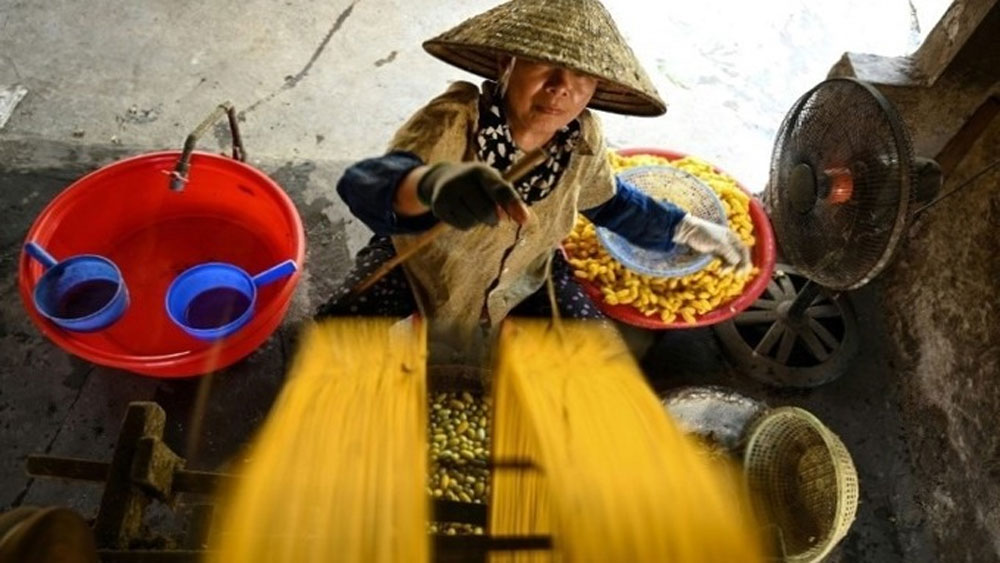 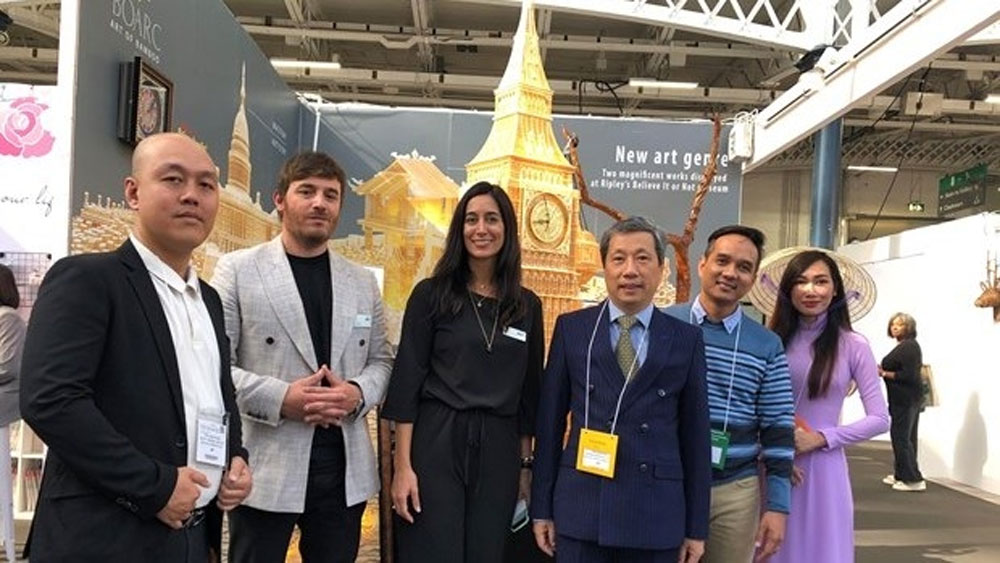 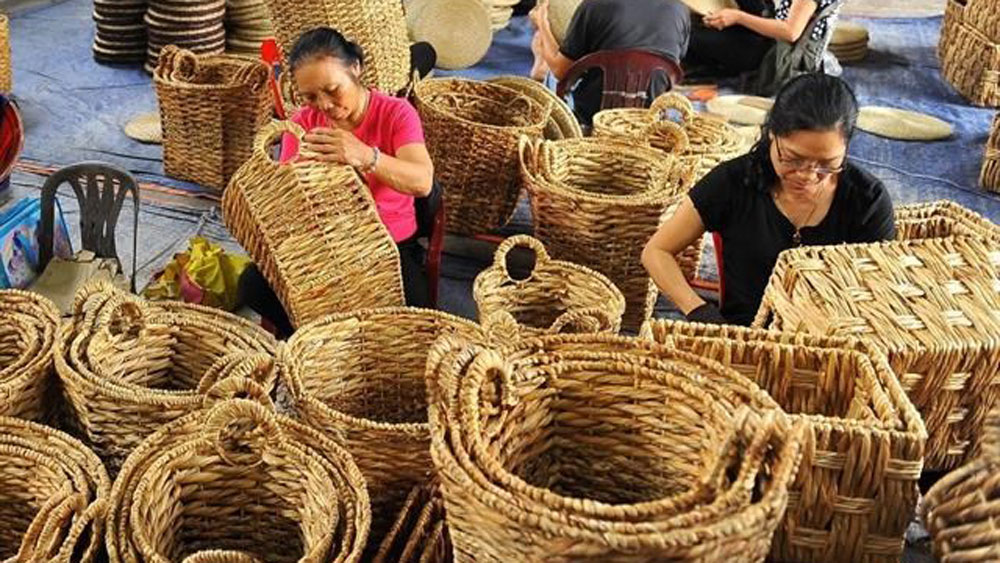 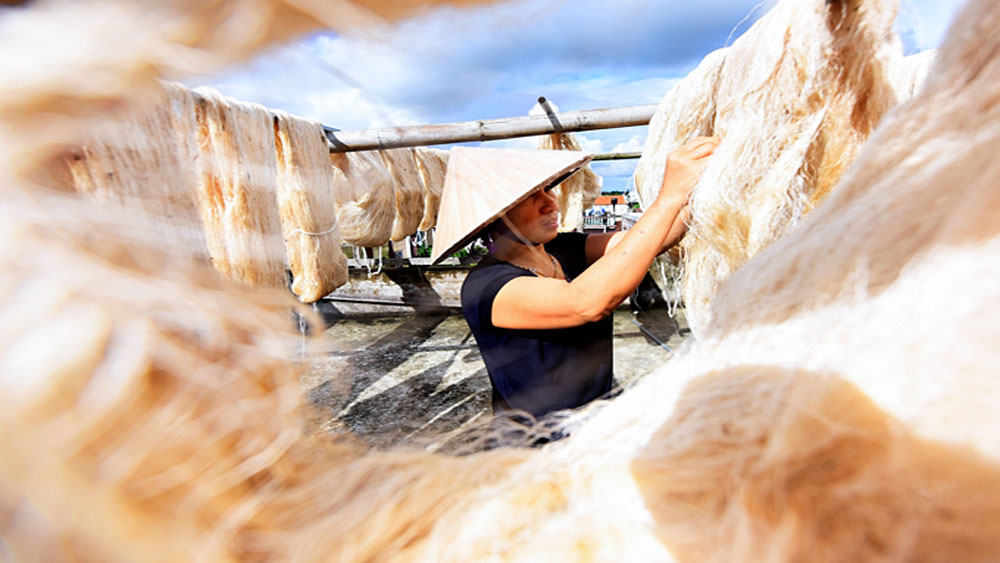 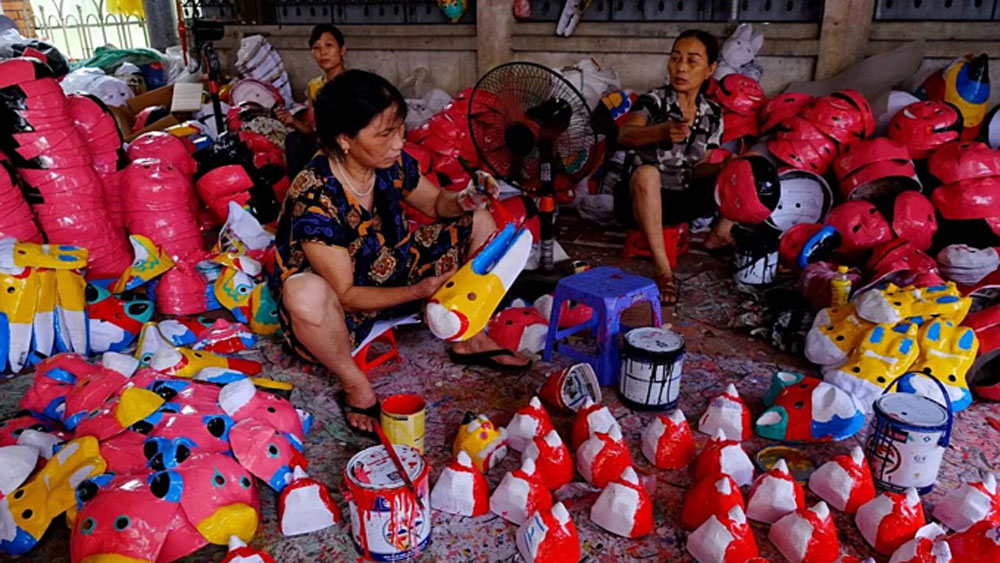 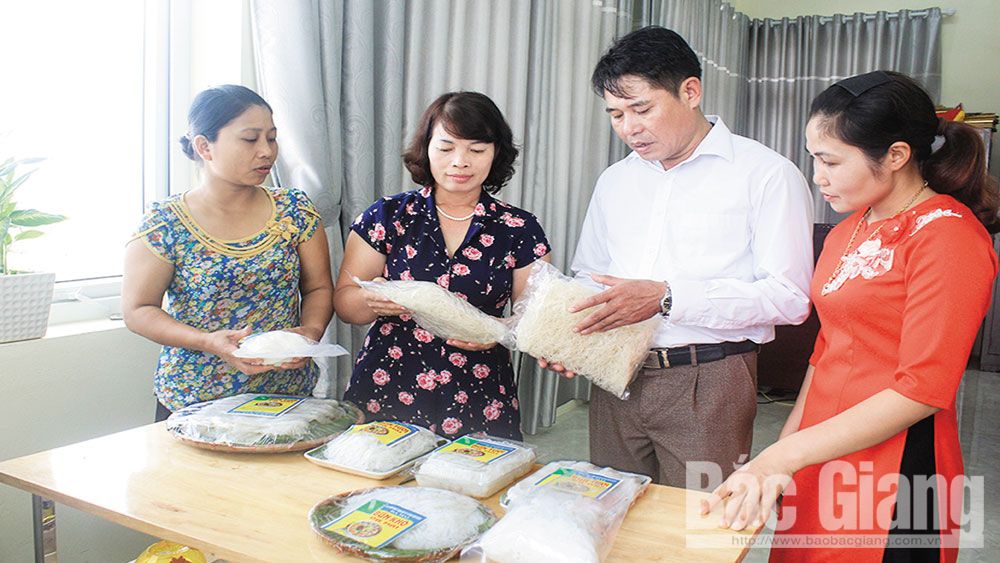 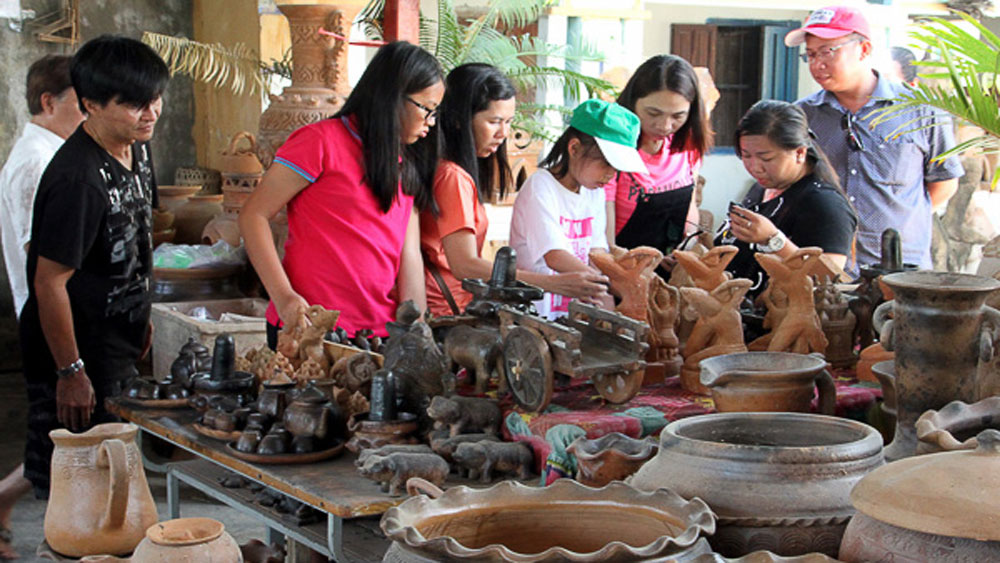 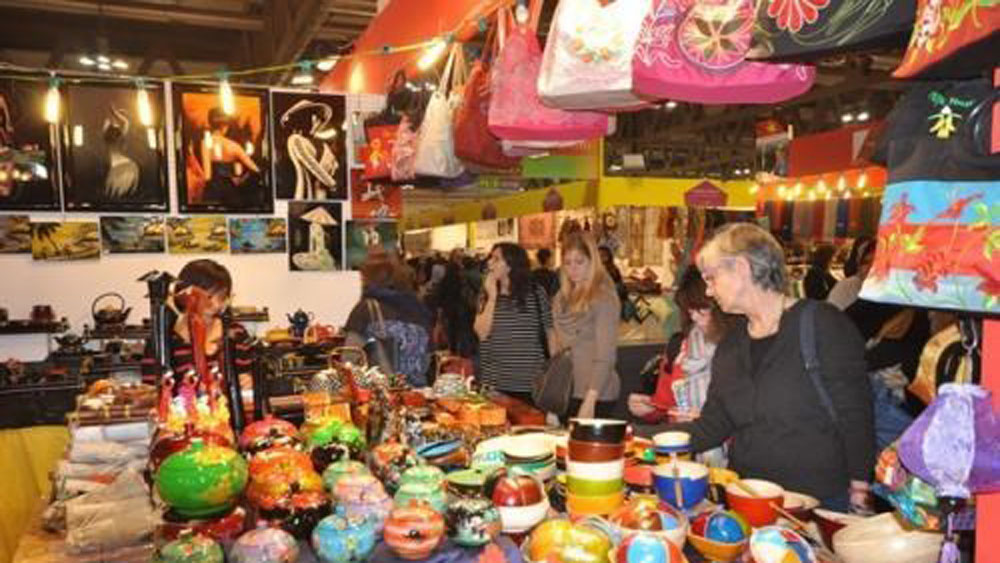 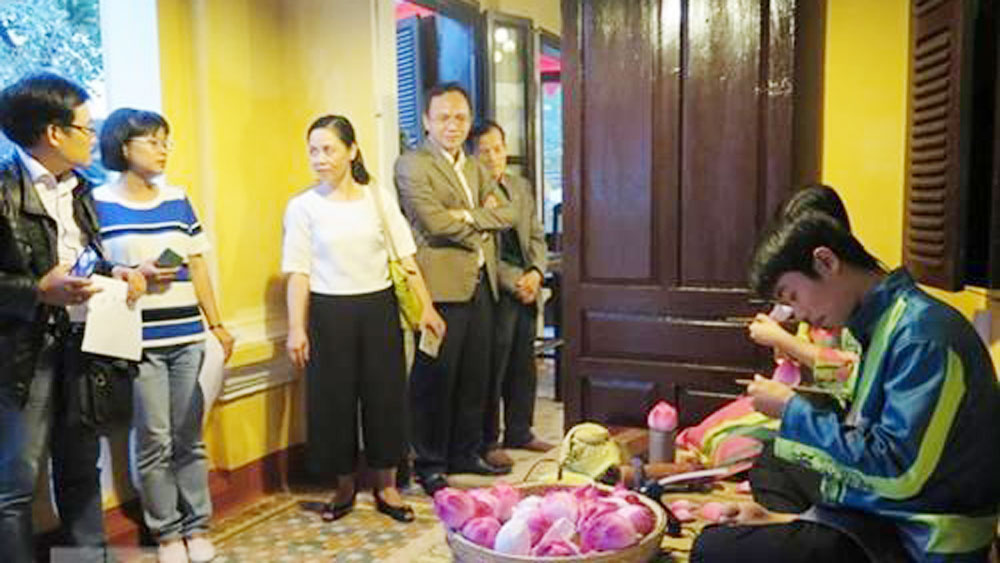 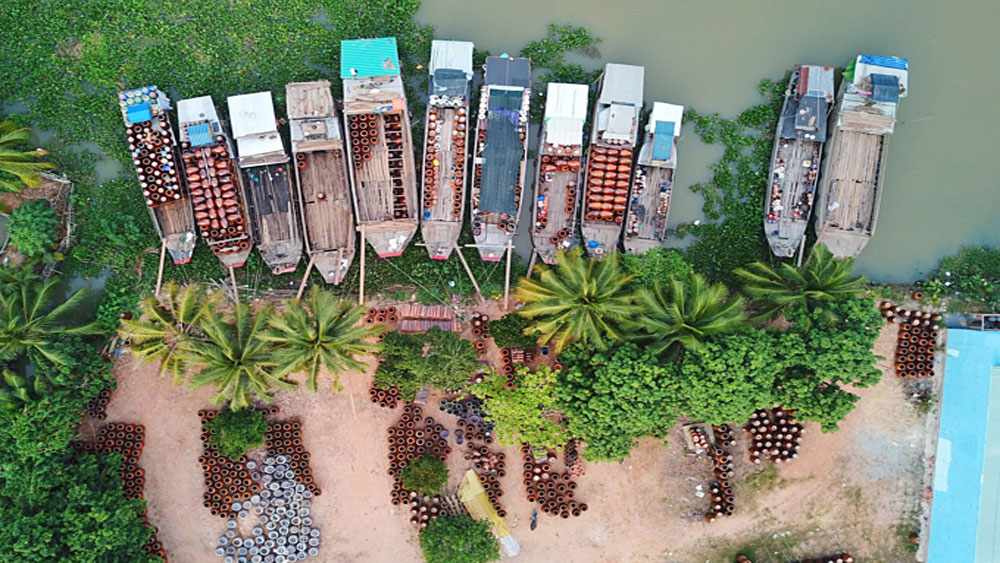 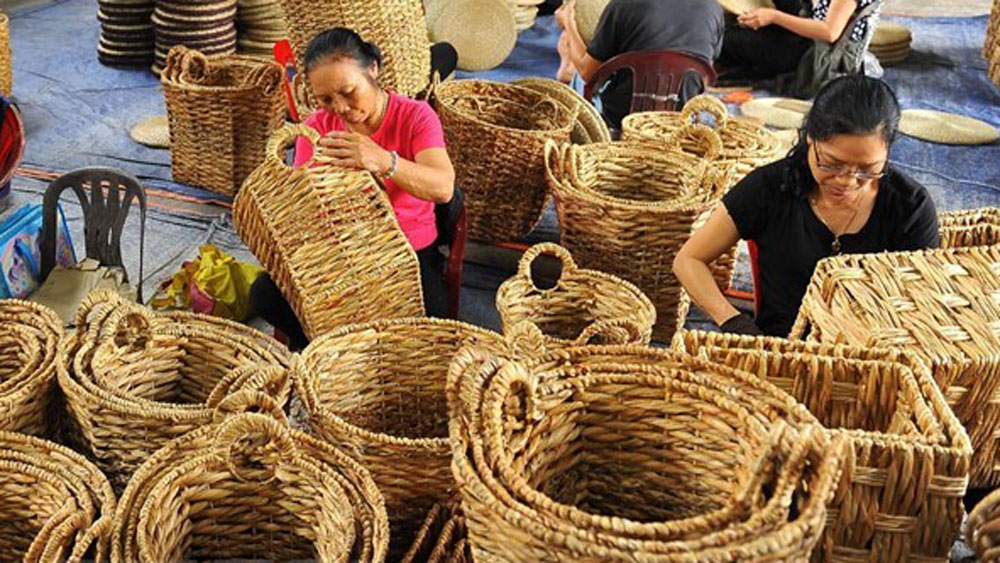 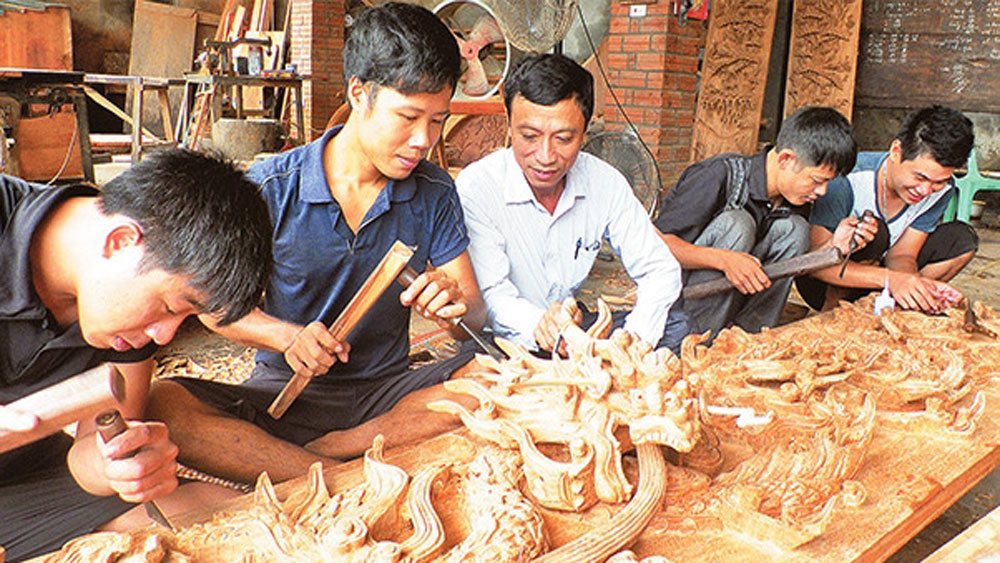 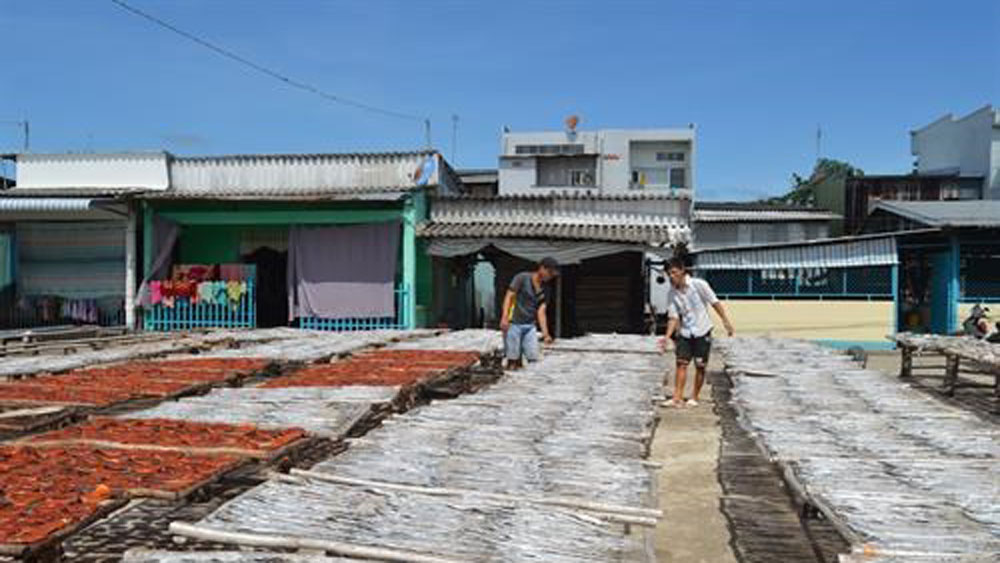 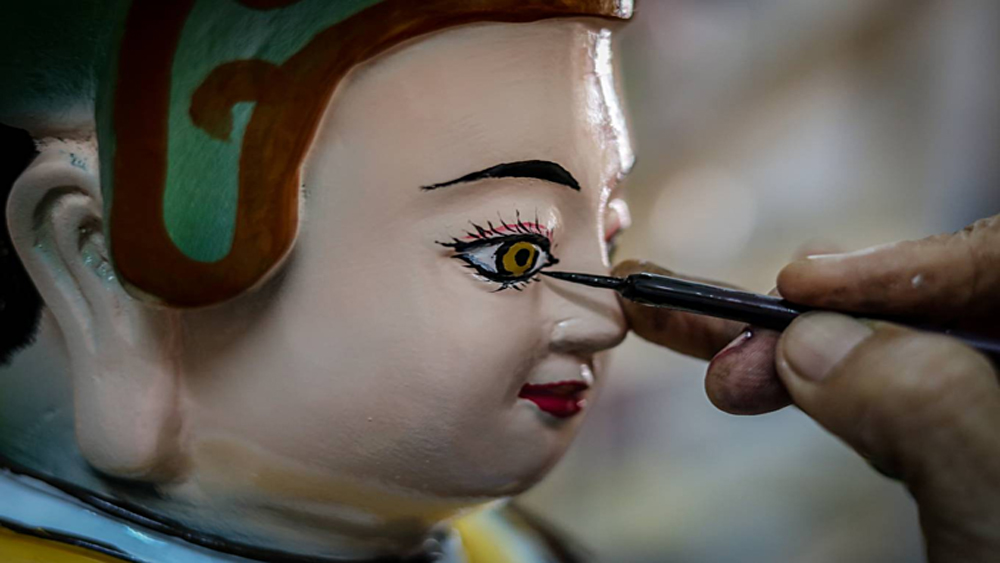 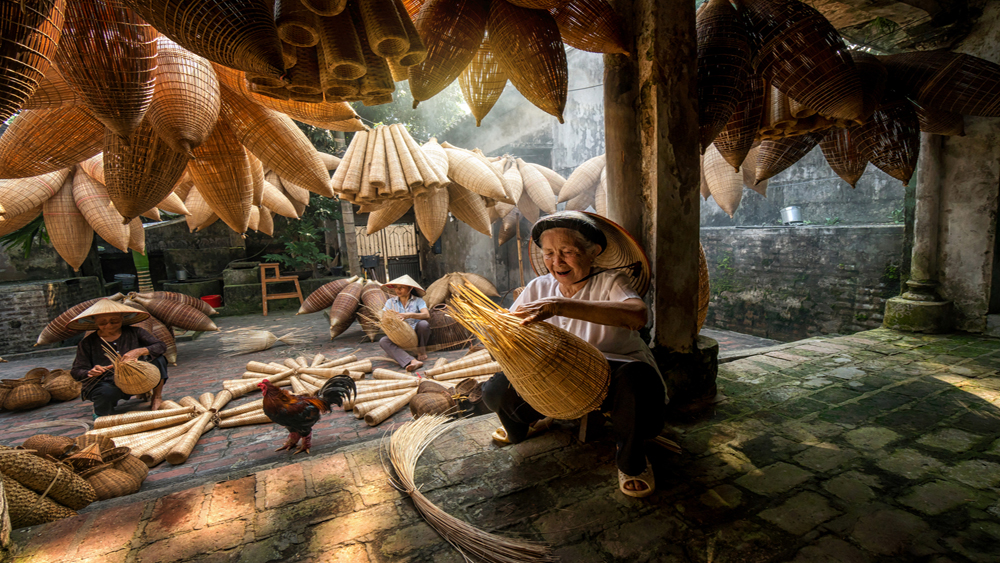