The early ripen lychee is grown in expanded area to get higher and higher productivity, quality to become the key fruit tree in the district. 380 out of 615 ha of local lychee are cultivated under VietGAP standard, 5 ha of lychee are grown in line with GlobalGAP procedure. The local farmers earned over 150 billion VND (6.47 million USD) in 2020 lychee season. Moreover, Phuc Hoa commune has more than 50ha of guava produced under VietGAP procedure.

Seeing the advantages and effectiveness from the fruit cultivation, in late 2015, Tan Yen district Party Committee issued the Resolution to define the fruits’ importance in changing the plant structure.

Besides, the district opened several courses of technical training to support and facilitate the households to accumulate the field, conduct the trade promotion and product introduction.

To date, 740.4 ha of low effective rice cultivation area in the district have been changed to fruit growing while the locals are encouraged to revamp the complex orchards and hill gardens to expand the concentrated fruit production area under VietGAP standard with origin traceability and package.

The statistic showed that, 1,500 ha out of over 3,400 ha of fruit growing area in the district are developed under VietGAP procedure. Particularly, early ripen lychee, star apple fruit and guava have origin traceability and package. Annually, the fruit productivity reaches nearly 30,000 tonnes with estimated value of over 600 billion VND (25.8 million USD).

Head of the Division of Agriculture and Rural Development in the district Dao Thu Phuong said: “To optimize the advantages and quickly form the high quality fruit area, we continue communicating and calling the local farmers to revamp the complex orchards, change to grow fruit tree instead of low effective rice, supporting them to revamp the fruit varieties and develop more concentrated fruit growing areas toward commodity production trend. At the same, the farmers are encouraged to apply high technology as well as VietGAP and GlobalGAP procedures into production to enhance the product quality and competitiveness on the market”.

Hoang Luong expands cultivation area of VietGAP water dropwort
(BGO) – For long time, growing the water dropwort has been considered as the main orientation to develop the economy of Hoang Luong commune, Hiep Hoa district (Bac Giang province). This season, thanks to proficiency in technique, the local farmers have created quality products and bumper harvest.

Luc Ngan: More than 26,000 fruit growing households granted with VietGAP and GlobalGAP certificates
(BGO) – The Center of Agriculture Technical Service (CATS) in Luc Ngan district, Bac Giang province has coordinated with the Division of Agriculture and Rural Development in the district and competent agencies to grant the VietGAP and GlobalGAP certificates to more than 26,500 fruit growing households.

Tan Yen expands fruit cultivation under VietGAP procedure
(BGO) – To date, Tan Yen district  (Bac Giang province) is home to 3,417 hectares of fruit trees, 2,600 hectares of which were harvested with output of 28,300 tonnes of fruits and estimated value of over 600 billion VND (25.8 million USD). 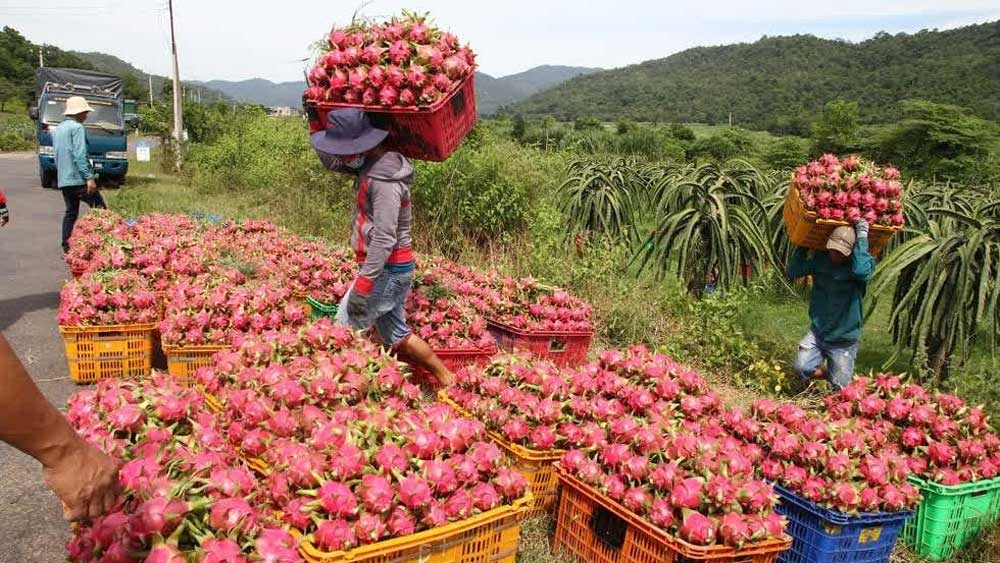 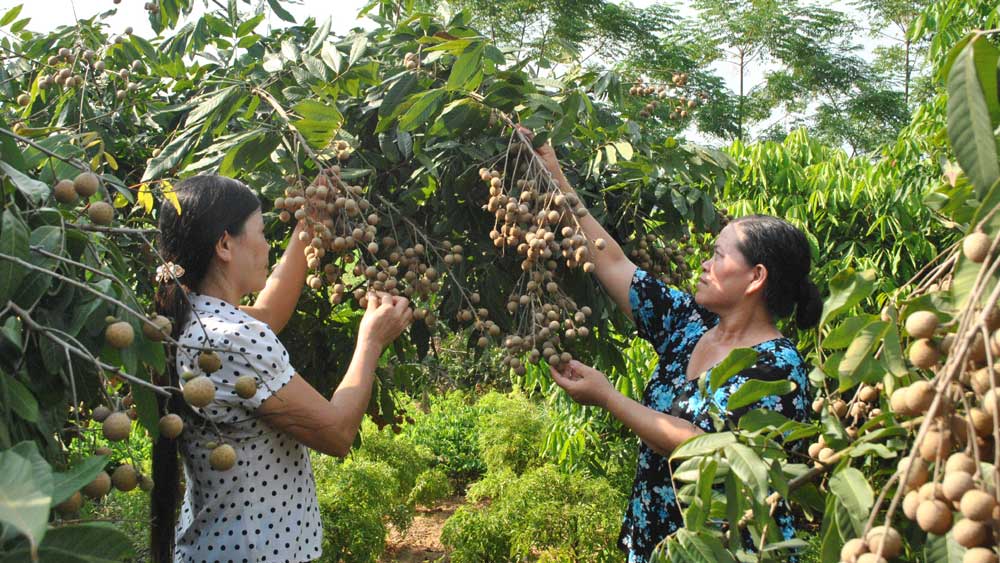 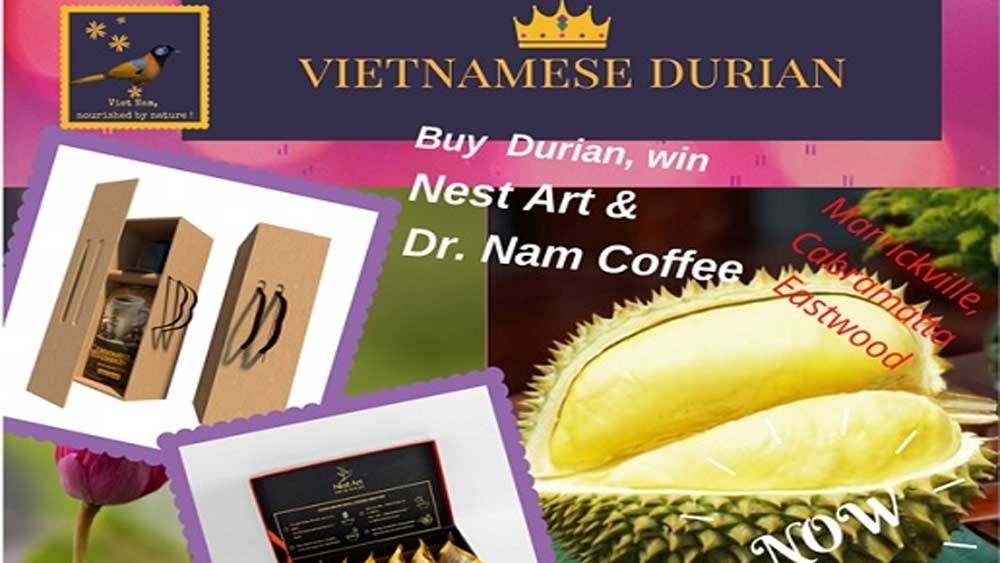 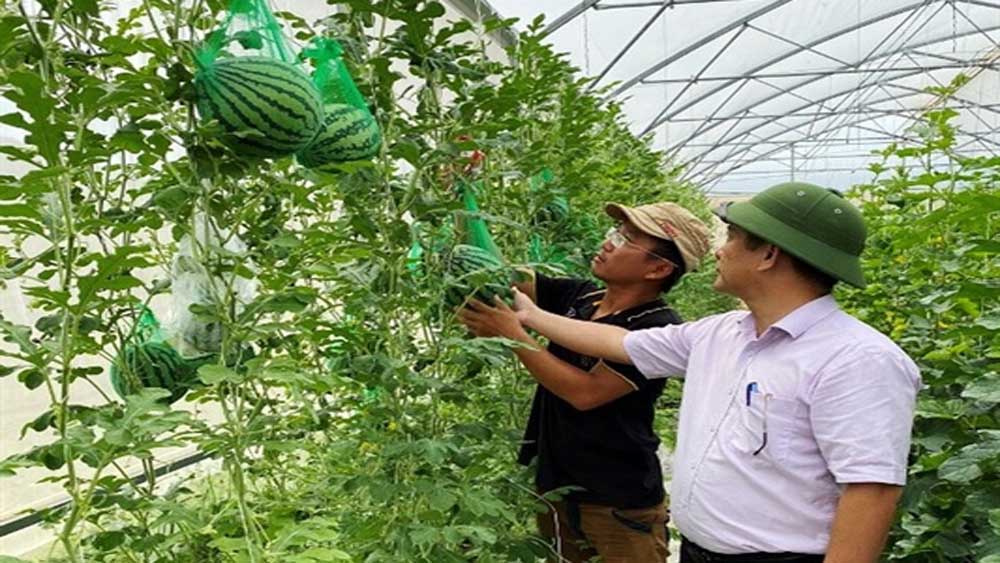 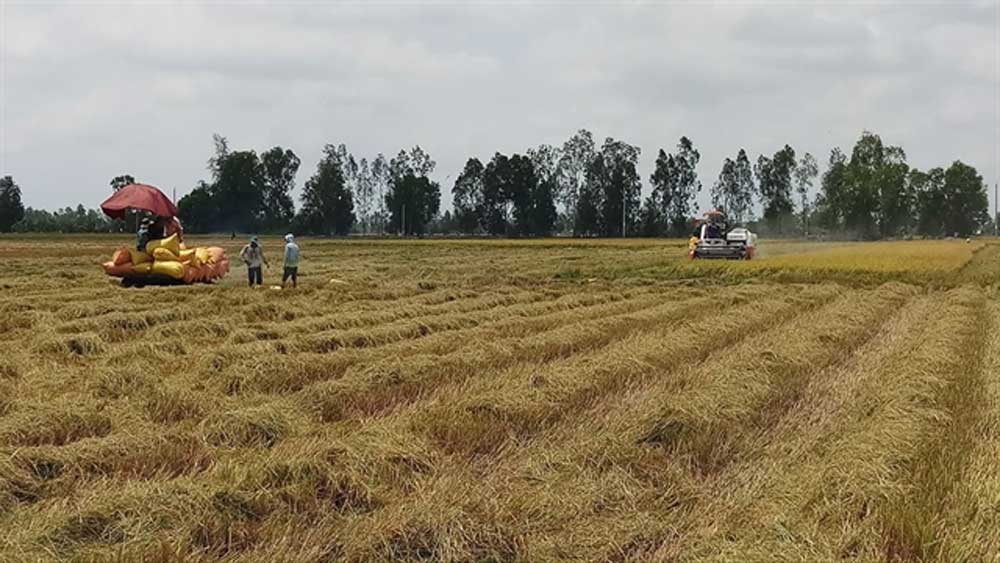 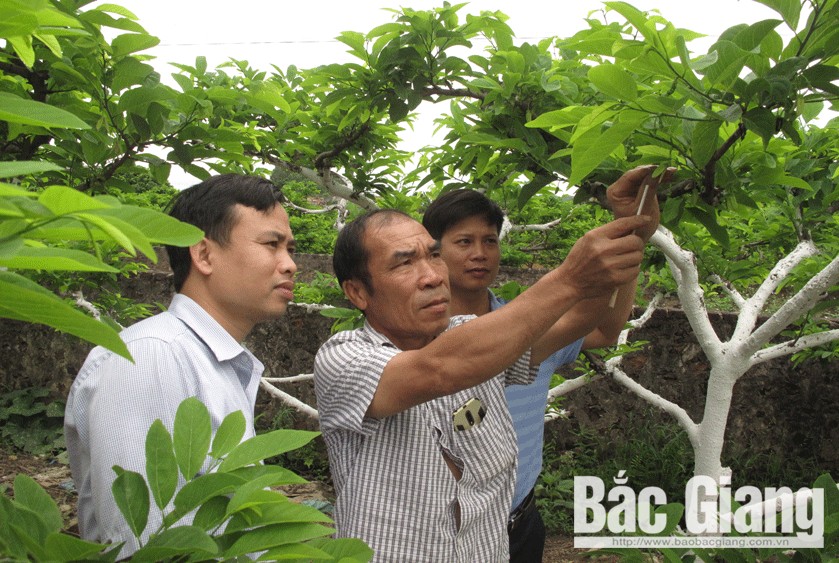 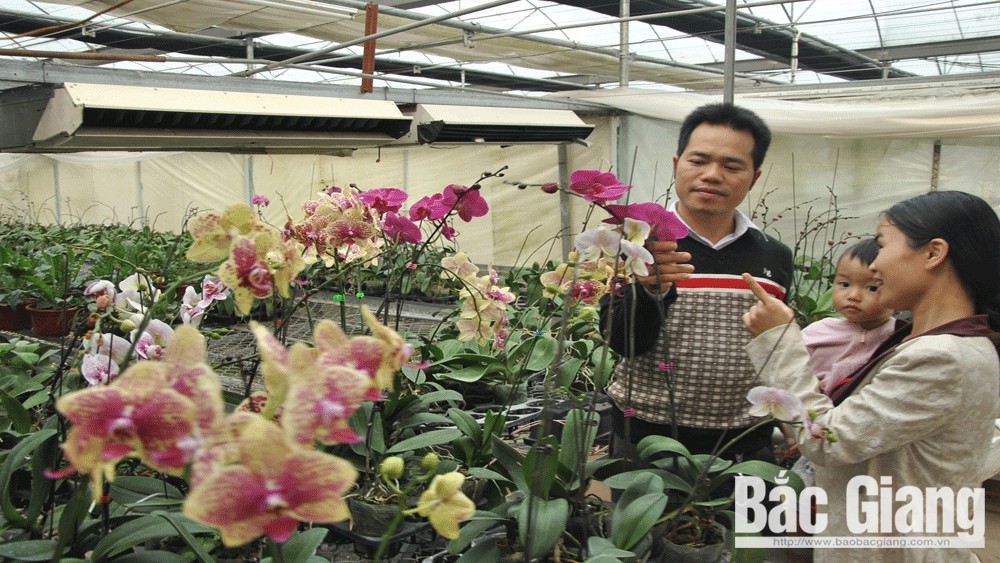 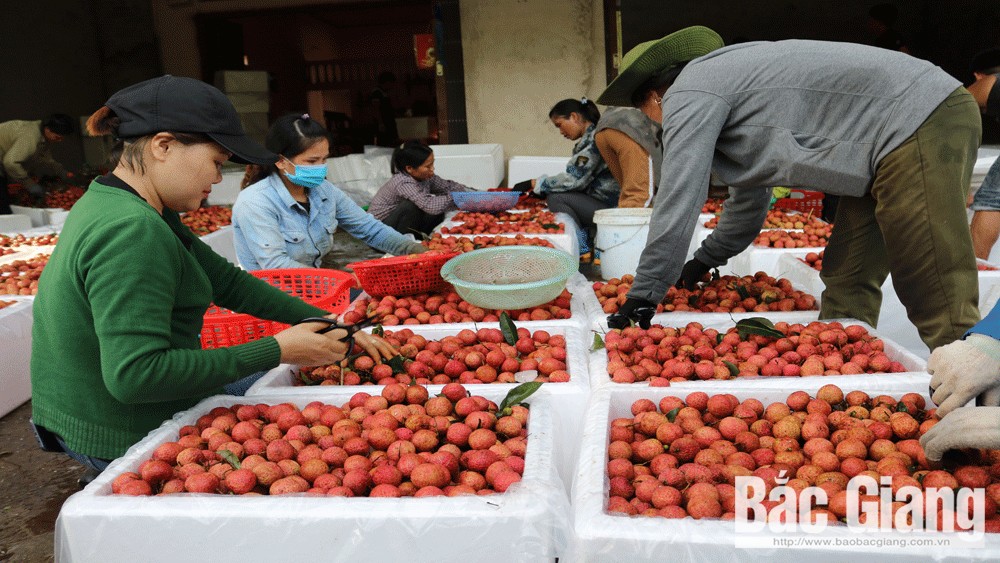