(BGO) – The Secretary of the Bac Giang provincial Party Committee Bui Van Hai on May 27 paid a field trip to inspect the lychee production and consumption in Luc Ngan district.

The delegates came to survey the production and processing of various farm produce, visit the line to steam, sterilize and pack lychee to export to Japanese market at Toan Cau Company in Kim street, Phuong Son commune (Luc Ngan district).

This year, the Company estimated to buy and preliminarily process 800 tonnes of lychee to export to Japan, German, Australia and other markets (40 tonnes for Japanese one).

Toan Cau Company has invested more than 80 billion VND (3.4 million USD) to install the production line to process various juices of orange, banana, passion fruit, winter melon and other products of vacuumed corn, corn milk... as well as the machine to detect the foreign matters and the line to steam, sterilize and pack the lychee to export to Japanese market.

After visiting the production lines in the company, the provincial leader highly evaluated the efforts of the whole company. To enhance the effectiveness of production and business, the enterprise should invest more machine and equipment; enhance the application of new technologies; research and diversify the fruit juices such as guava, pineapple, apple; build close material areas to ensure the food safety and hygiene from production to processing stages so as to meet the increasingly demand for the customers.

To date, the district has selected 50ha of lychee in 4 communes of Nam Duong, Ho Dap, Tan Son and Quy Son in the total areas which have high flowering and fruit bearing rates to support the households to follow the scheduled production.

The provincial Secretary encouraged the households while urging the local officers to instruct the farmers to care for the lychee to improve the lychee quality, well prepare the conditions and Covid-19 preventive measures to expand the markets, ensure the highest result for the upcoming lychee season.

Apart from maintaining the lychee production areas to export to the US, EU, China and others, Luc Ngan has been granted with 18 codes more for 99 households growing lychee under official export standard to Japan with planned productivity of 900 tonnes. 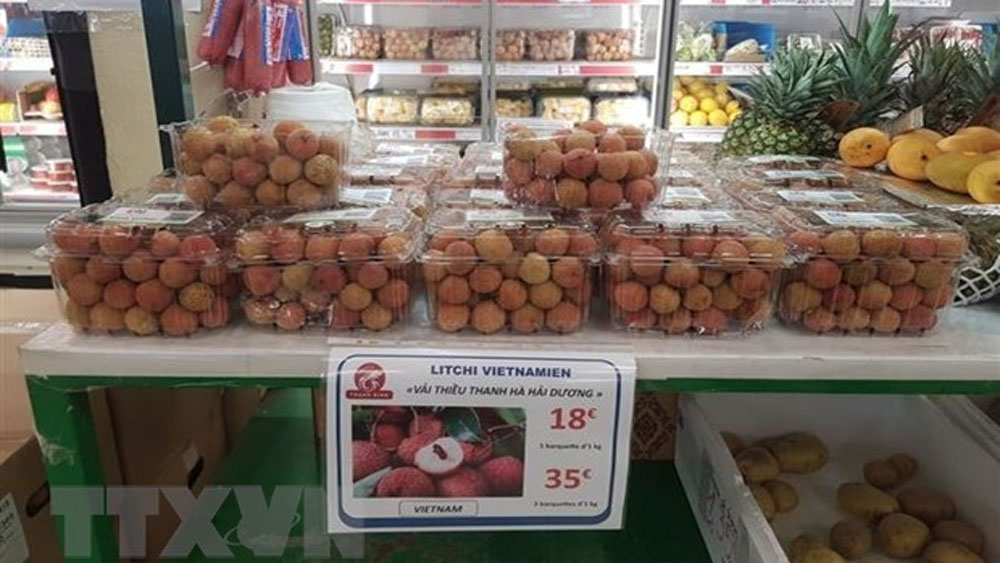 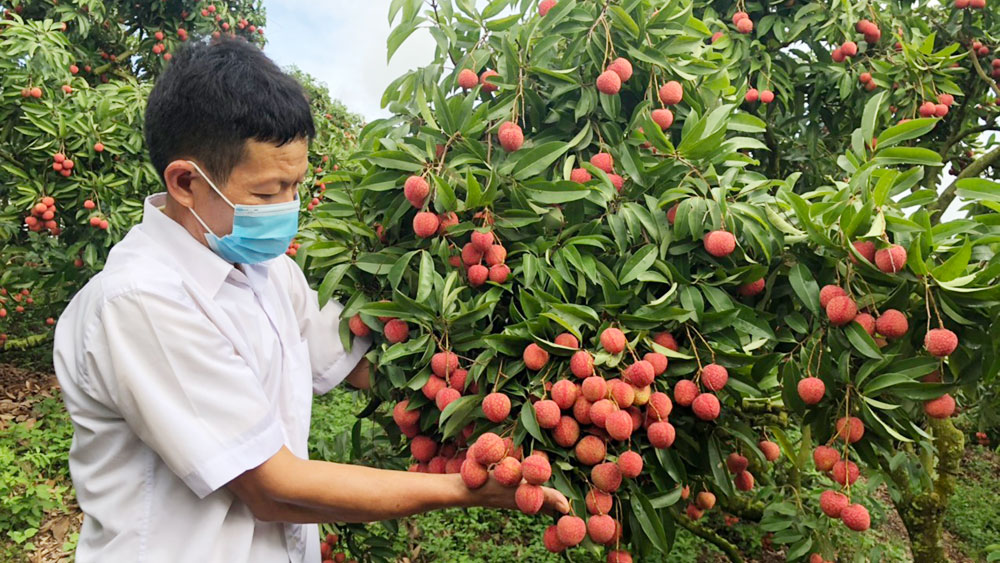 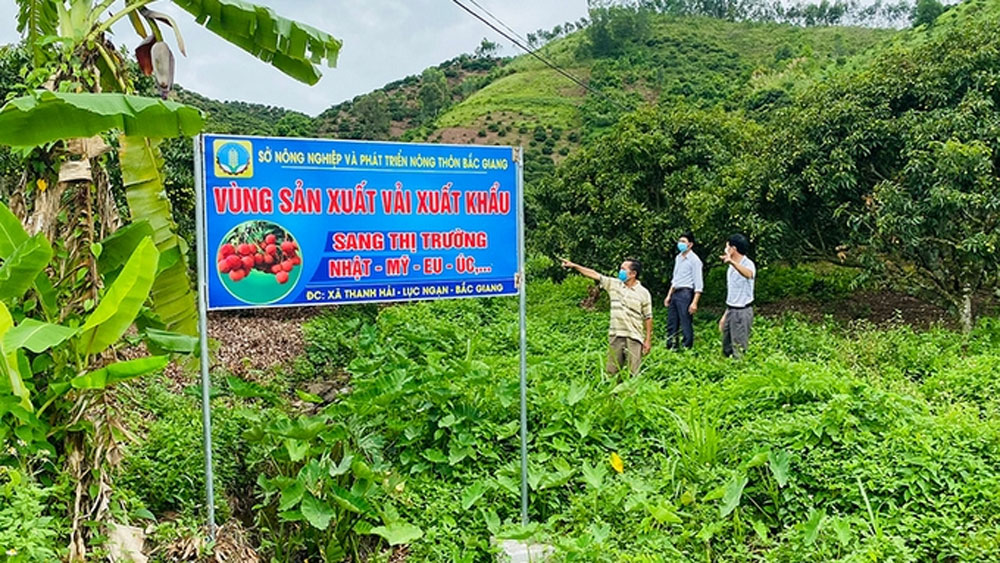 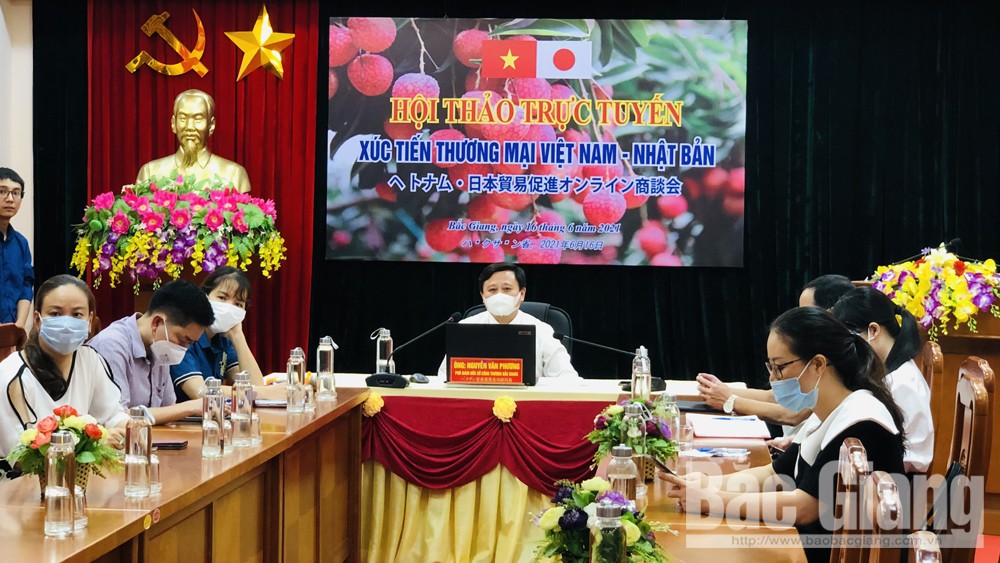 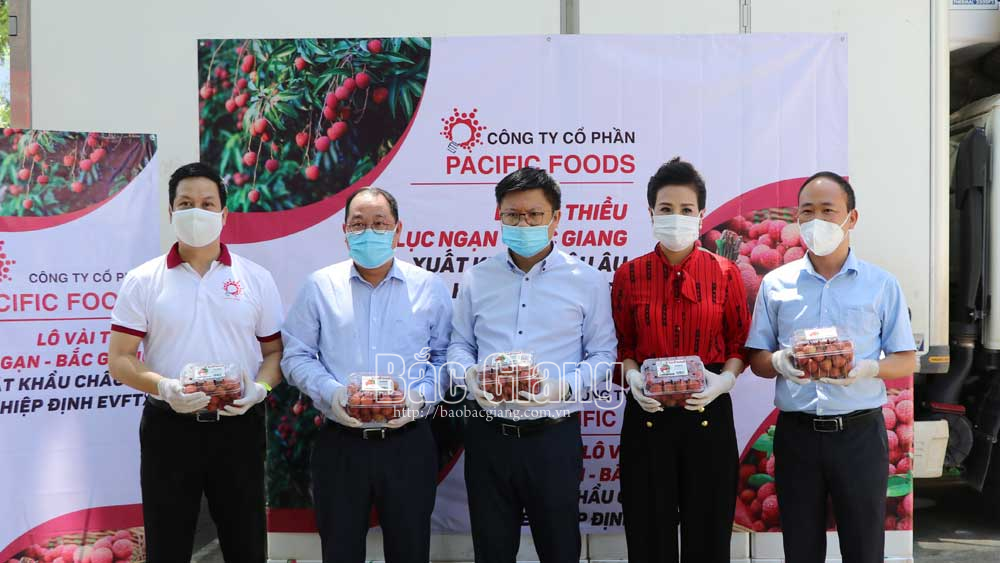 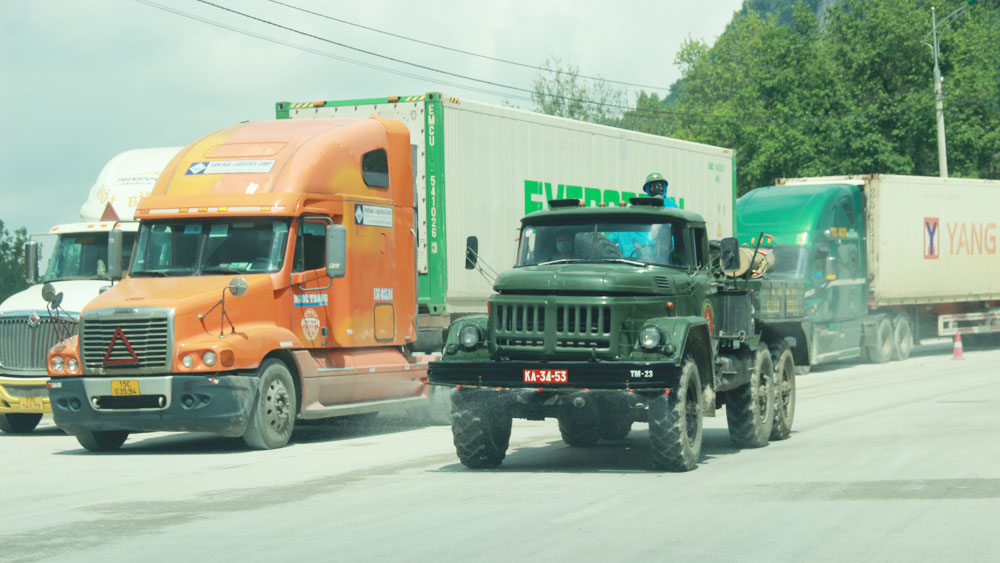 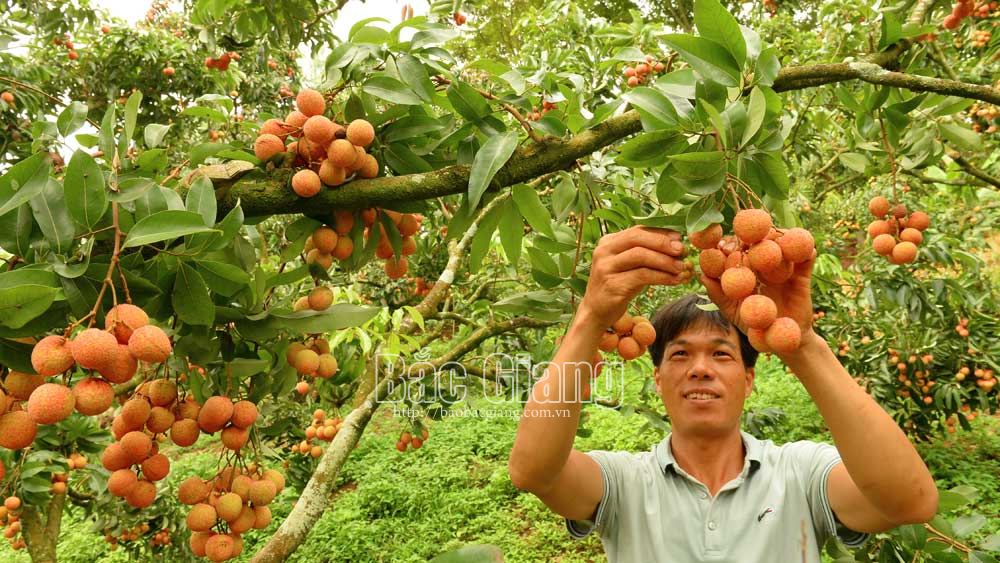 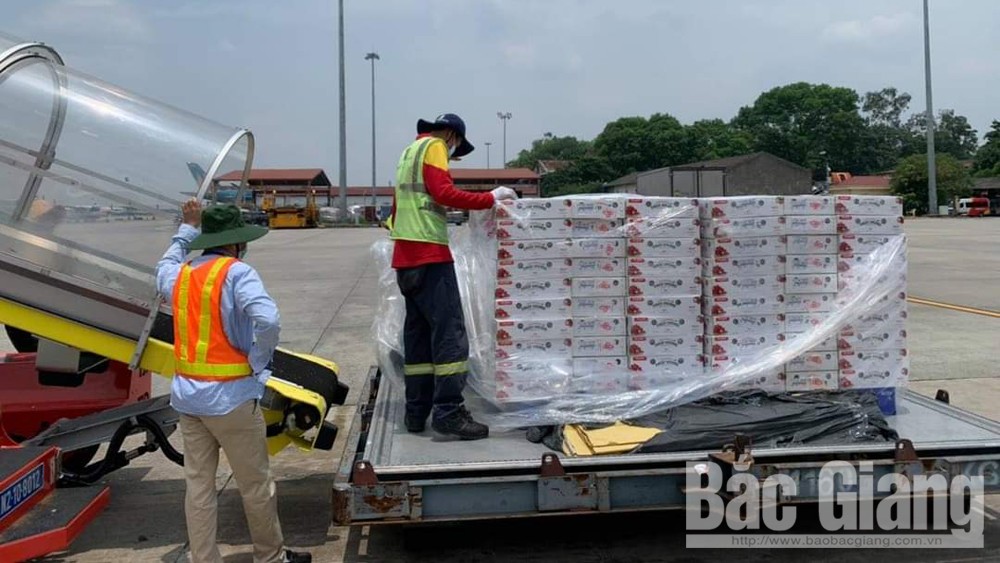 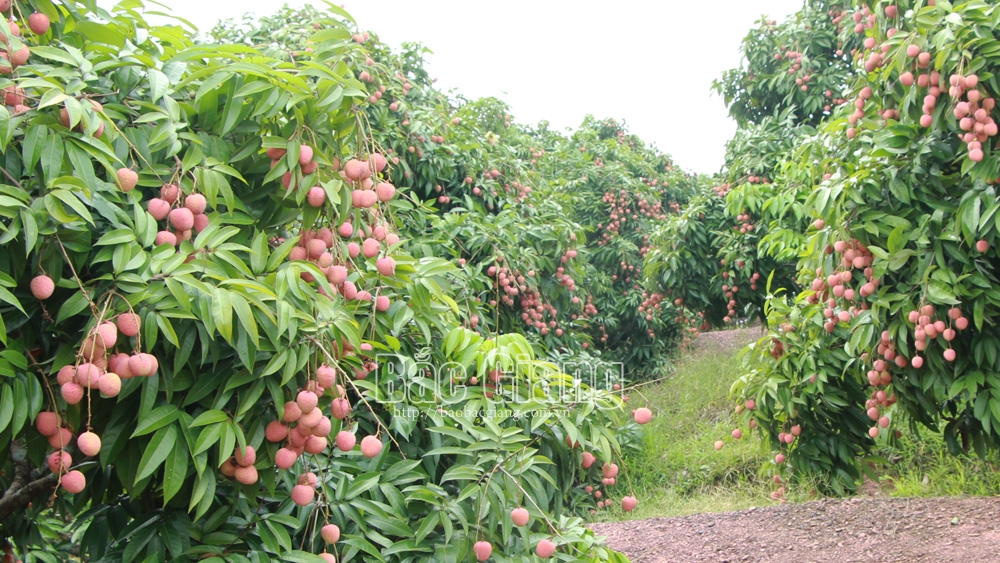 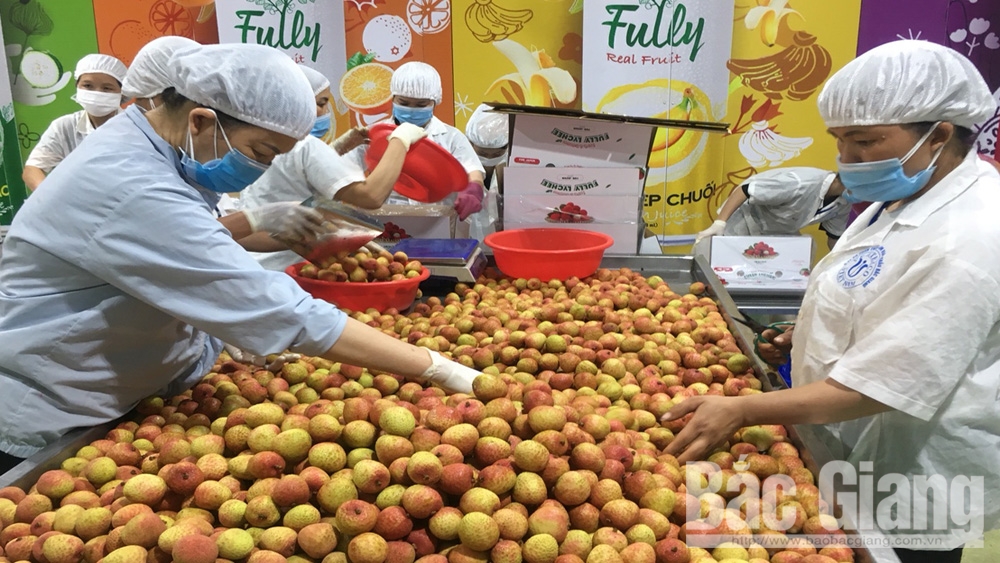 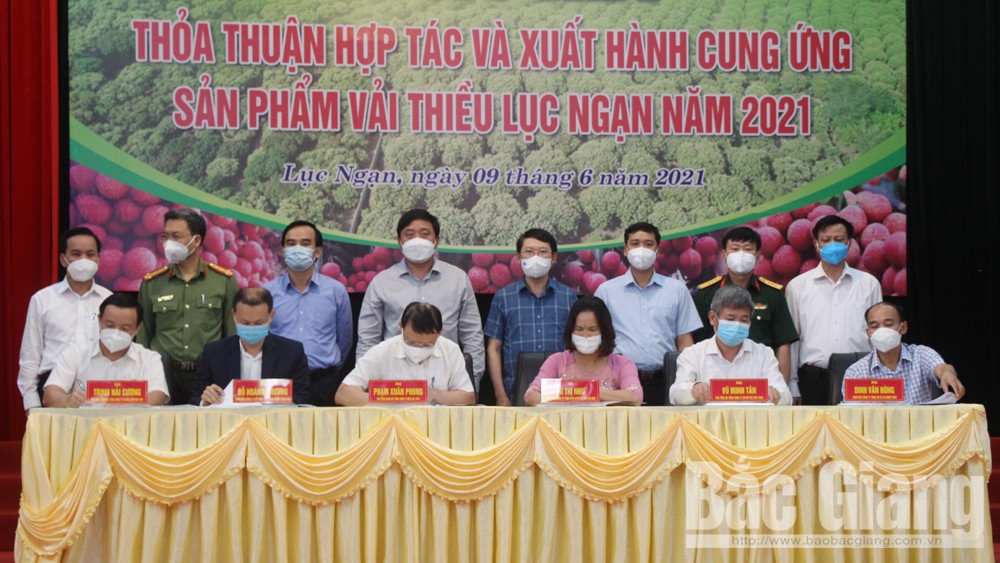 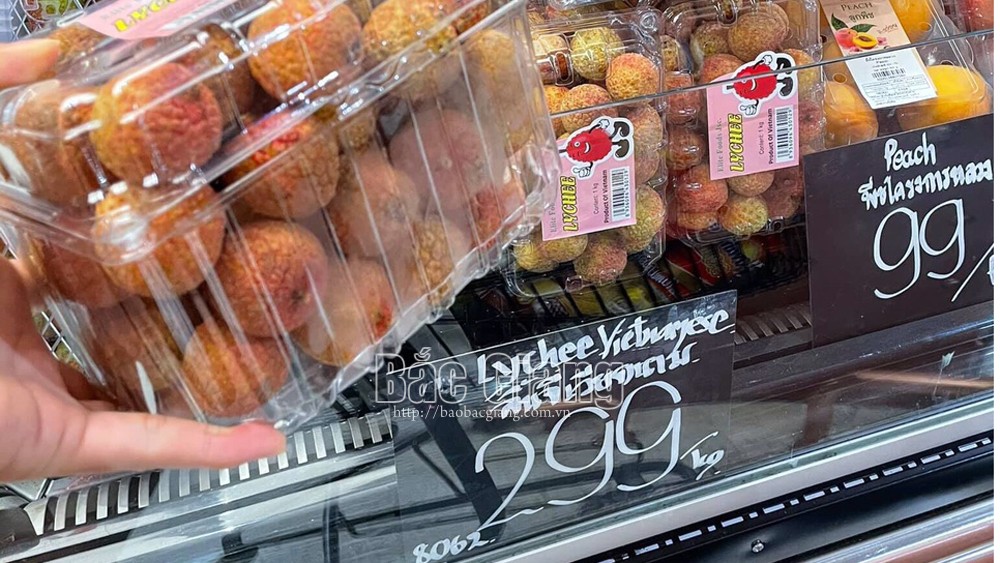 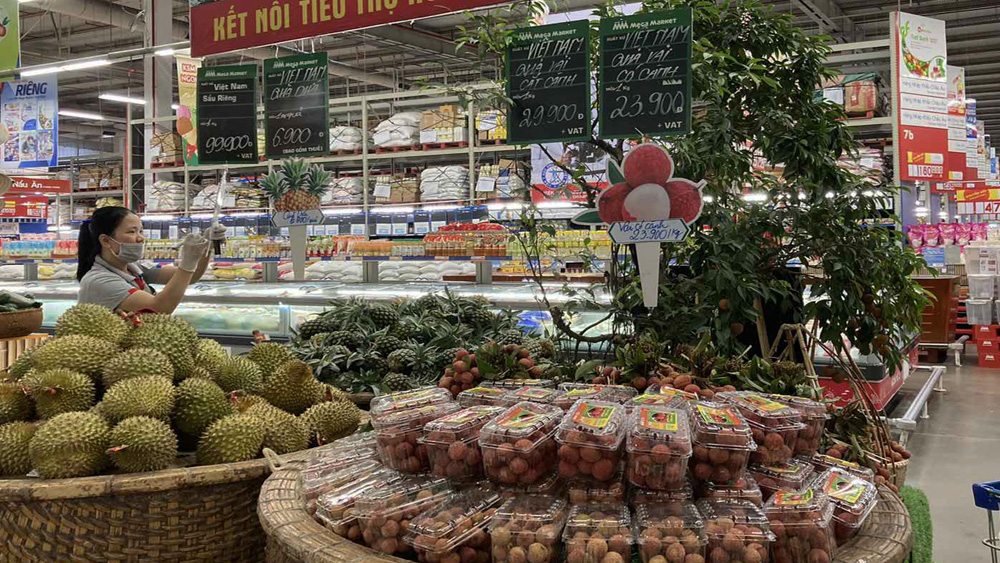 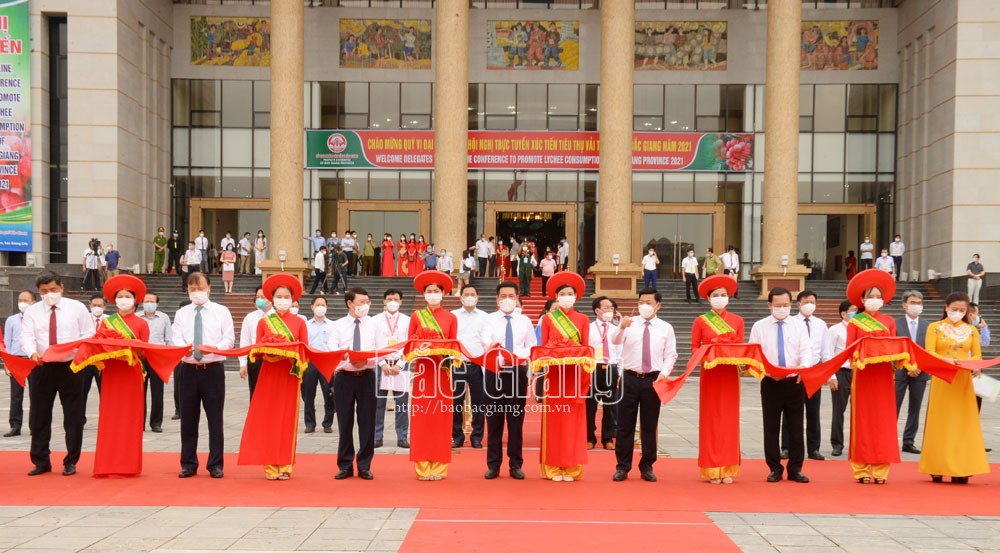 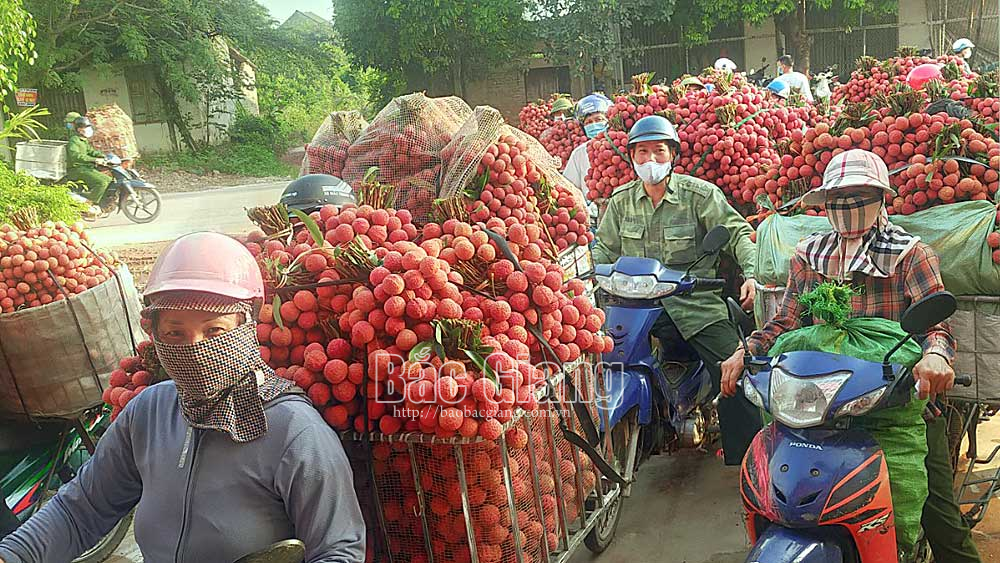 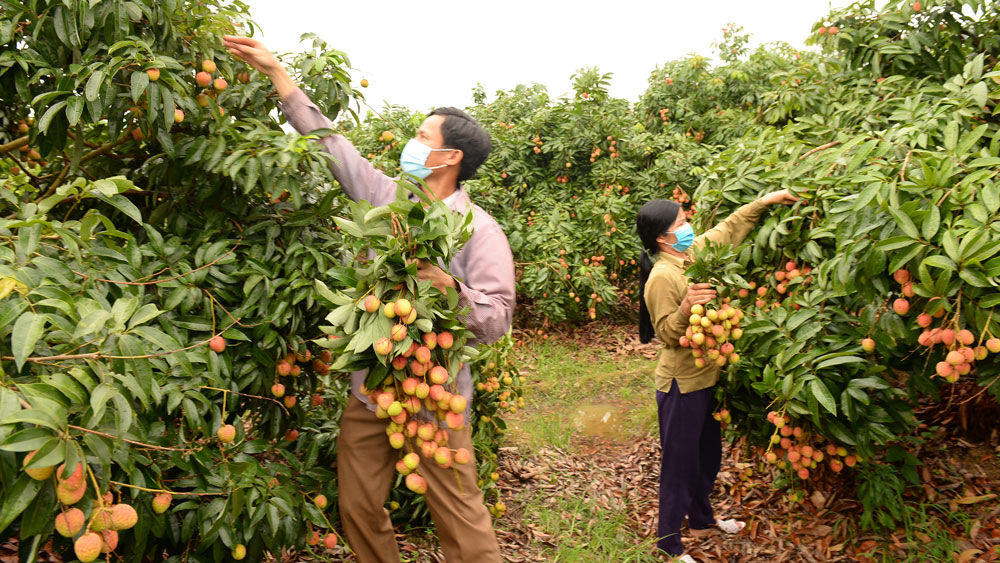 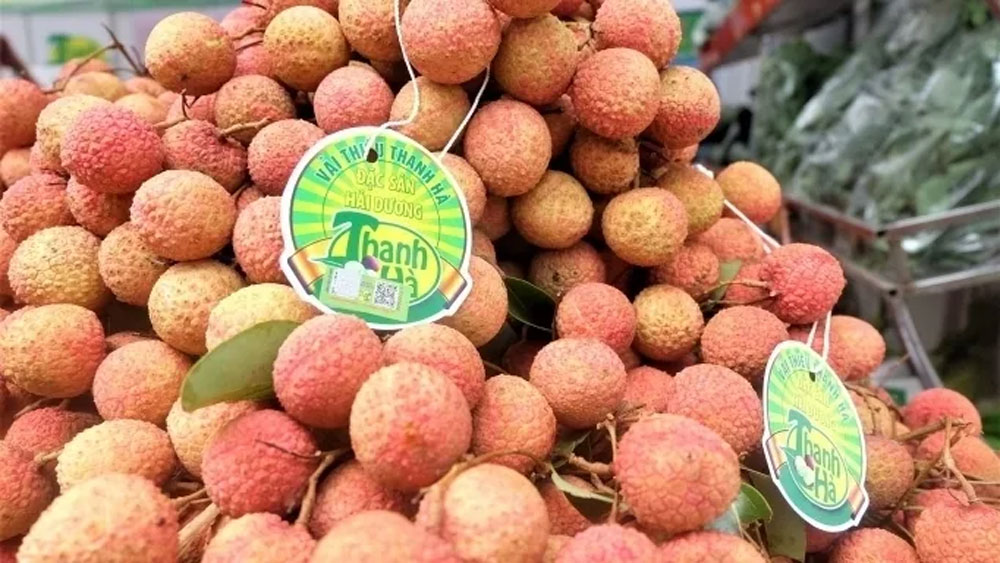 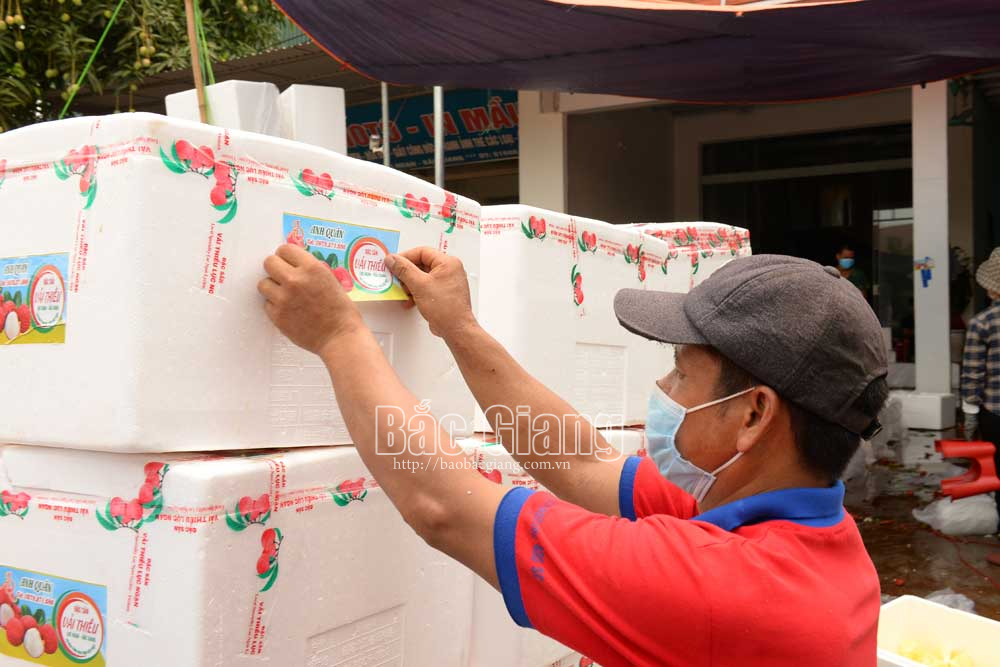 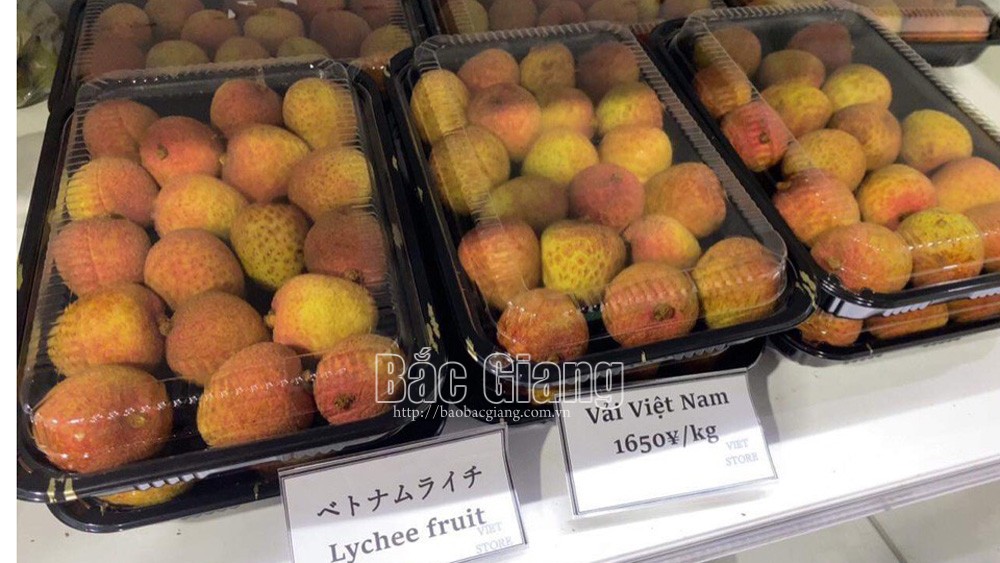 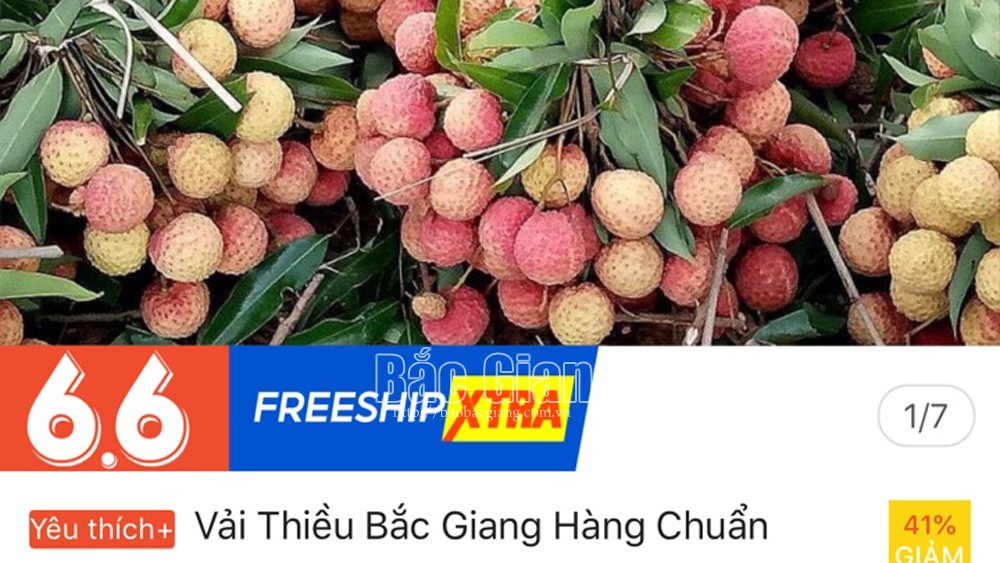 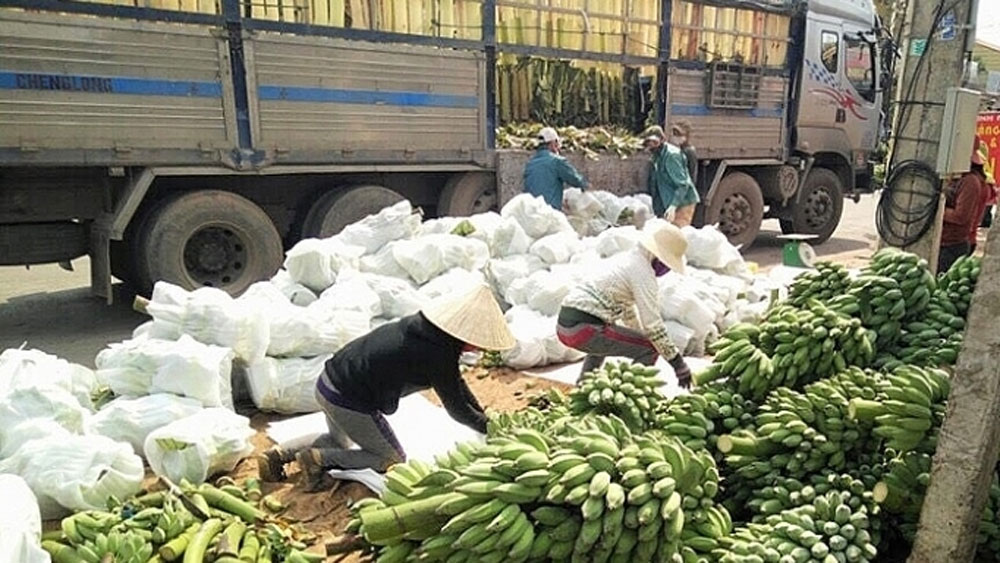 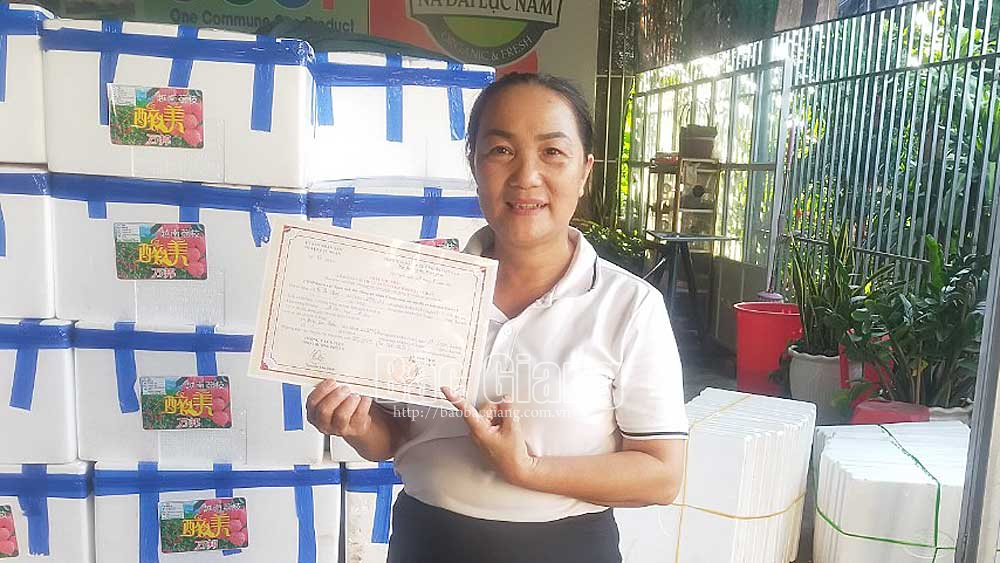 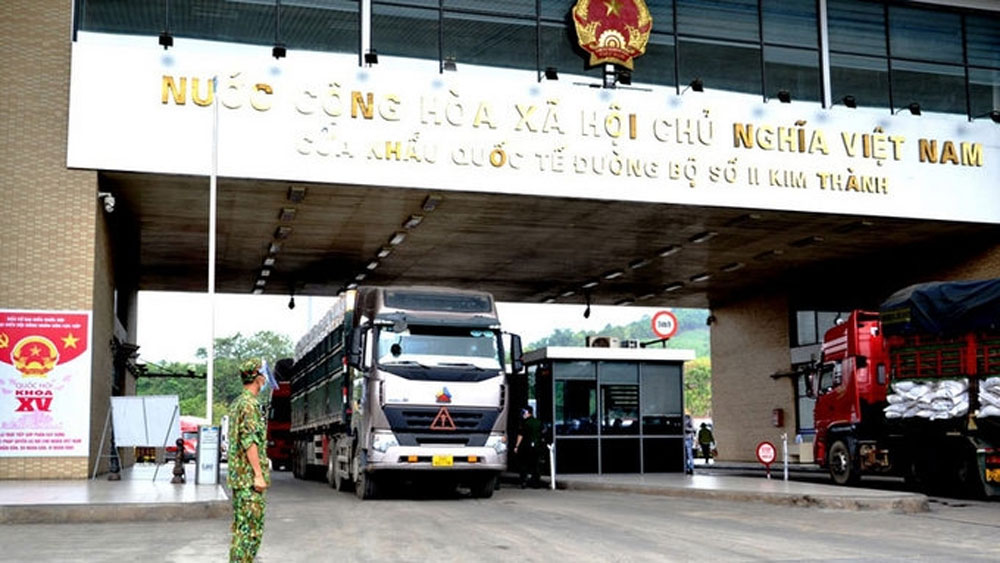 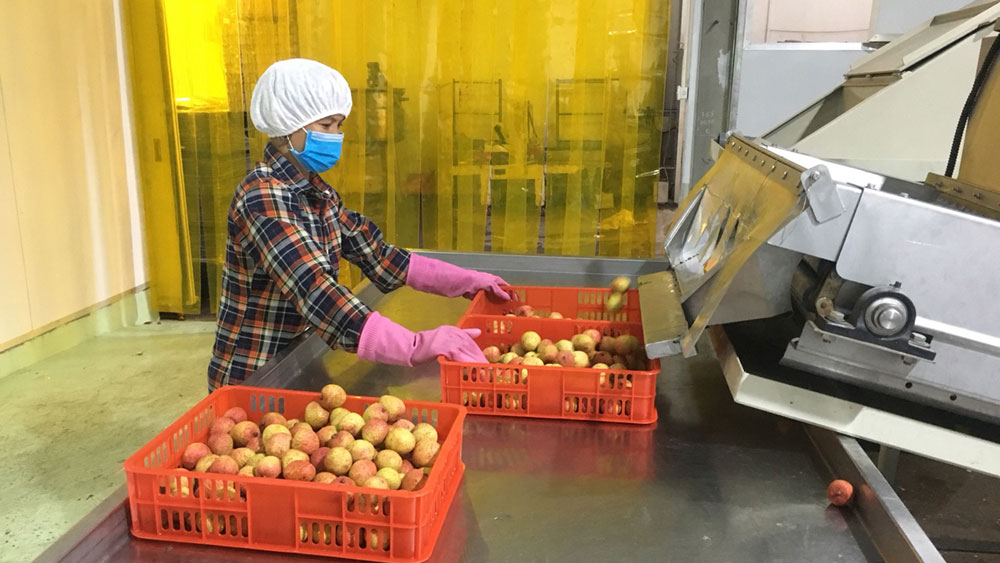 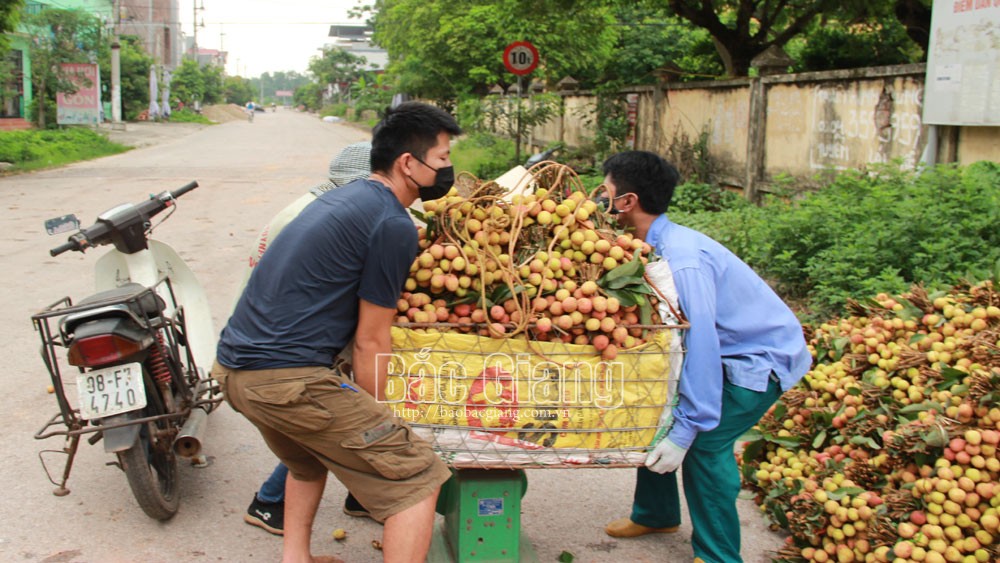 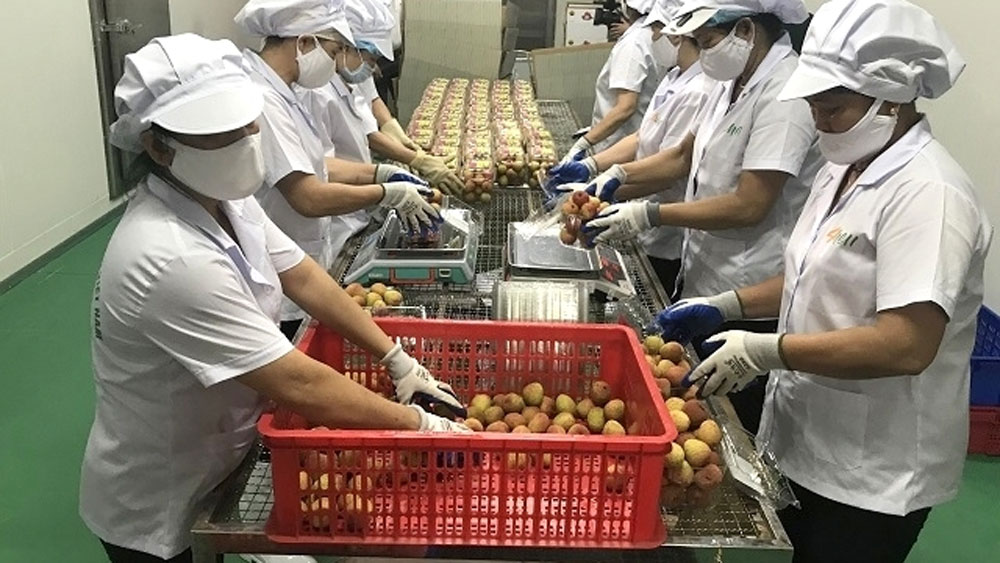 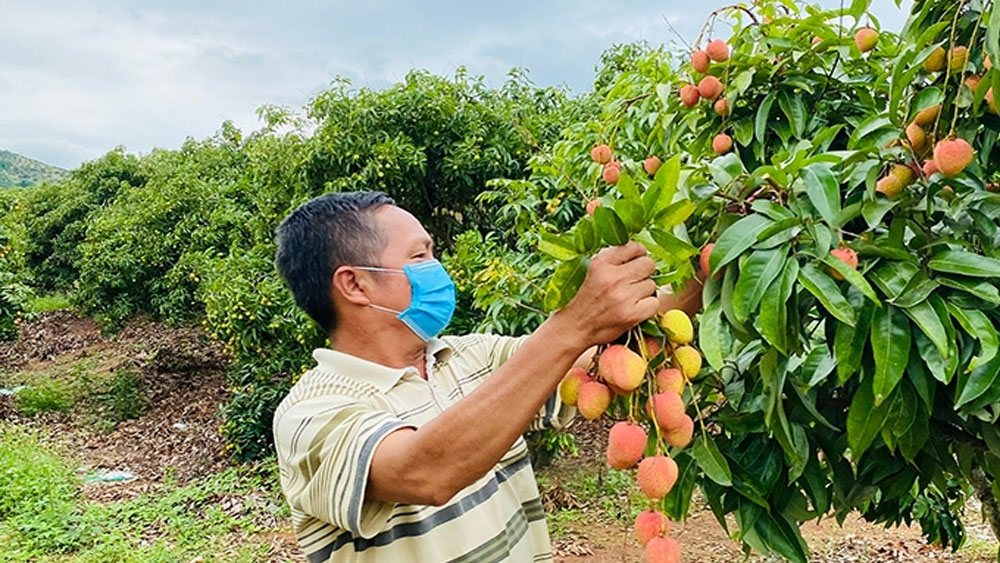 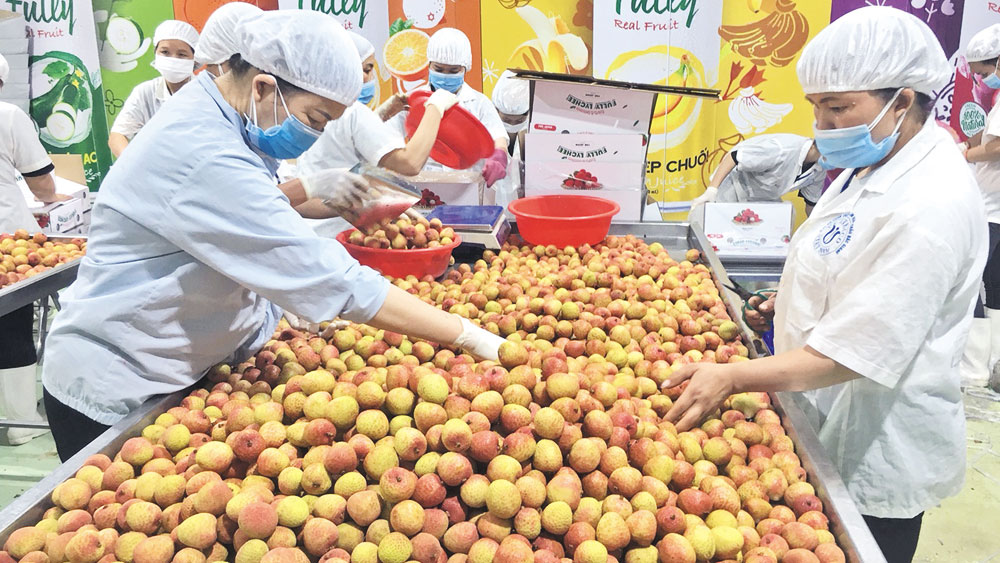 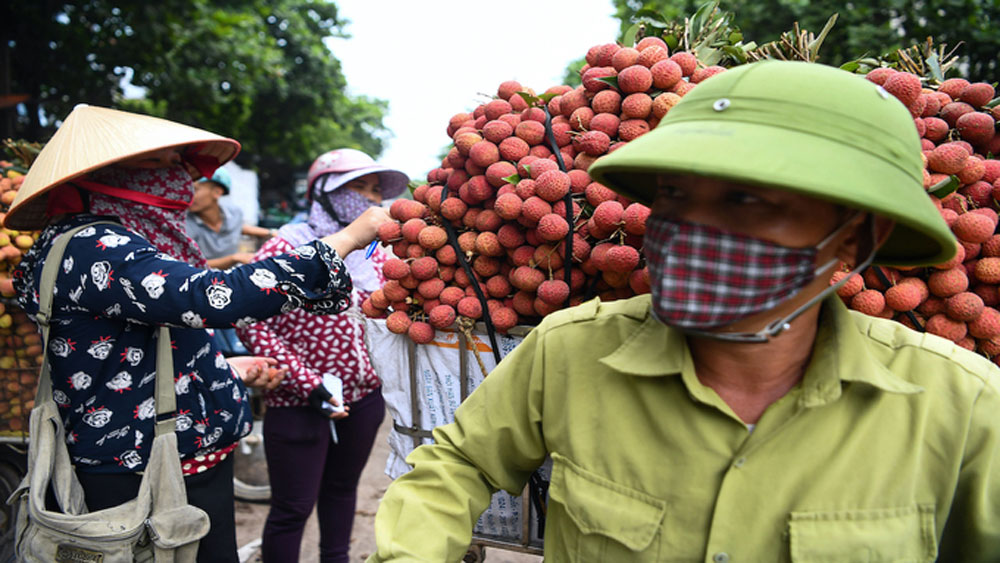