This year, Phuc Hoa commune has about 600 ha of early ripen lychee to be harvested. All the area are grown under VietGAP procedure. Besides, the favourable weather helps the lychee bear more fruits with good looking and total output of more than 10,000 tonnes of fruits.

The main harvest season of early ripen lychee in Phuc Hoa commune starts from May 29. Now 15 weighting points have been set up in the locality. The communal People’s Committee instructed the competent agencies and local residents to create utmost support to the traders and enterprises in term of plane, transport, social security...

According to Tran Duc Hanh, Chairman of Phuc Hoa communal People’s Committee, the farmers in other communes in the district brought lychees to sell at Phuc Hoa commune which were not grown under VietGAP standard, leading to low quality, green fruit and low price of 10 – 15,000 VND per kg. 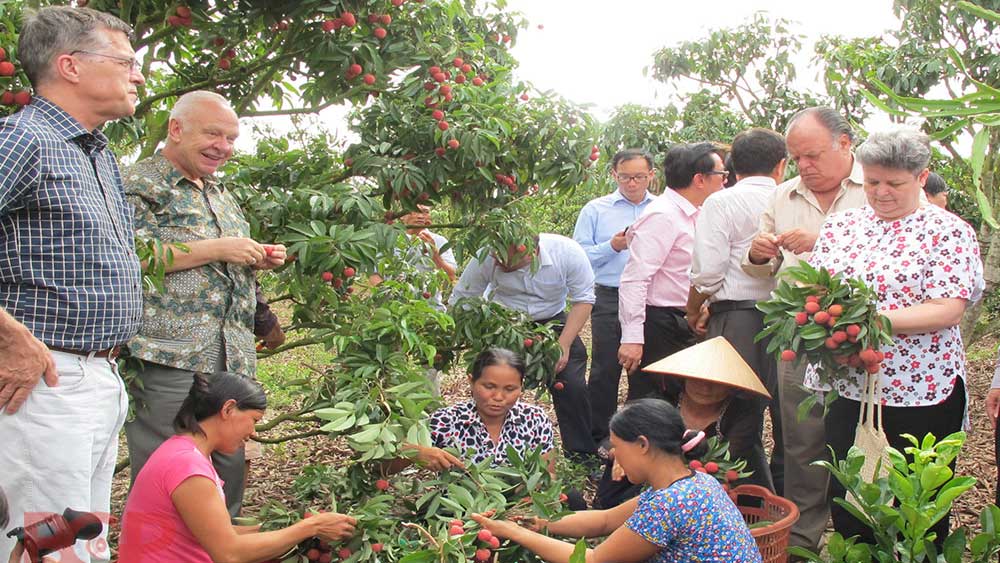 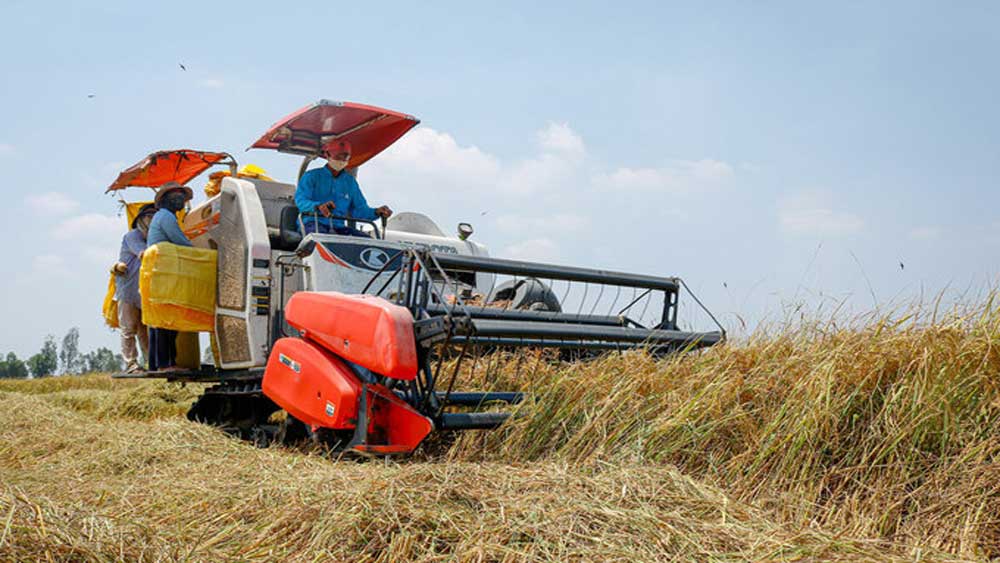 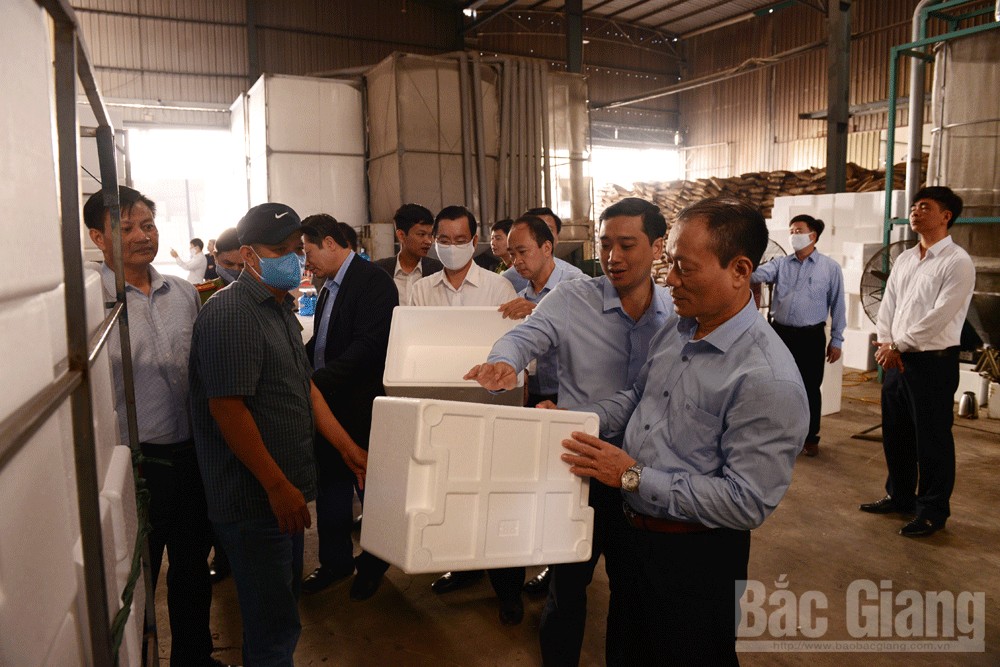 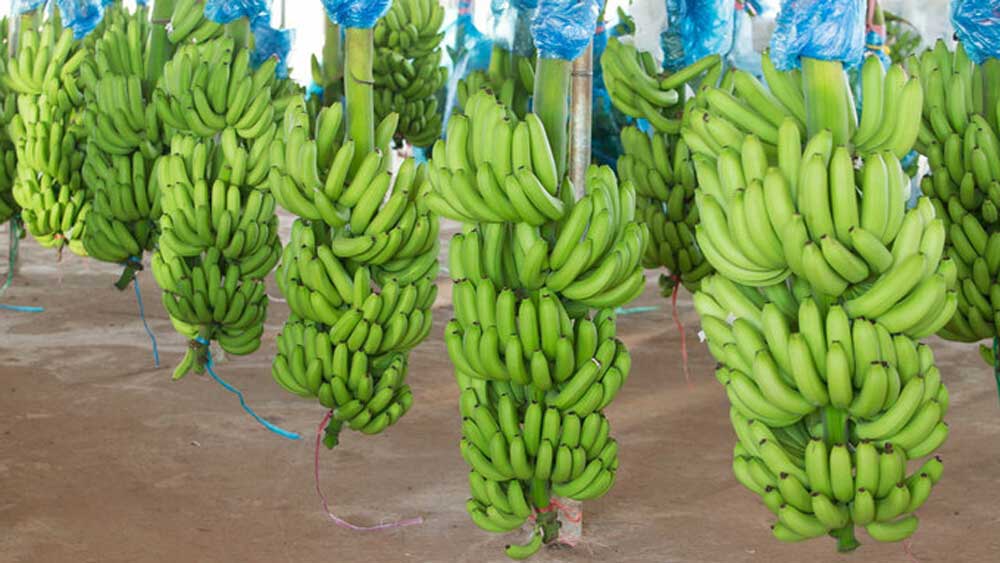 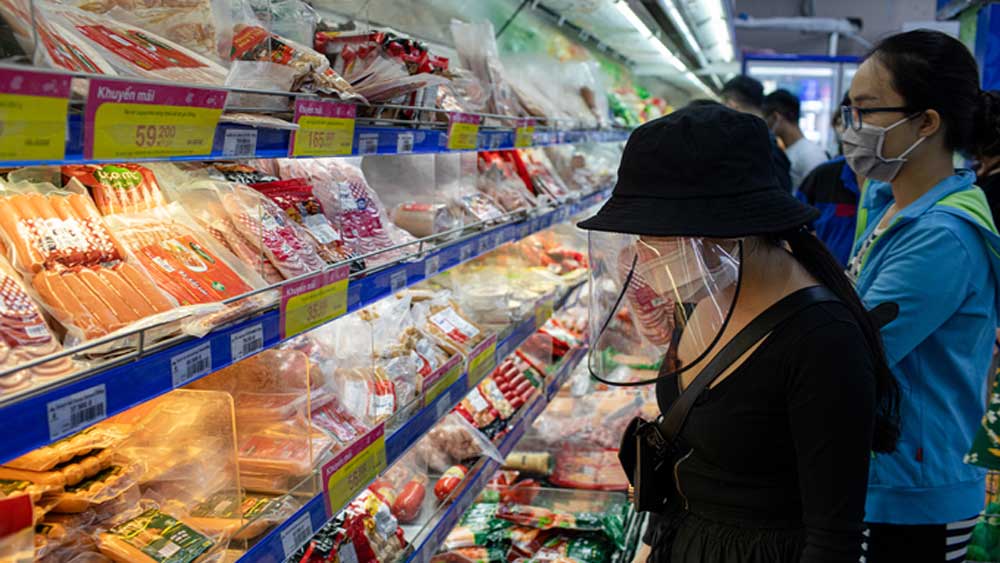 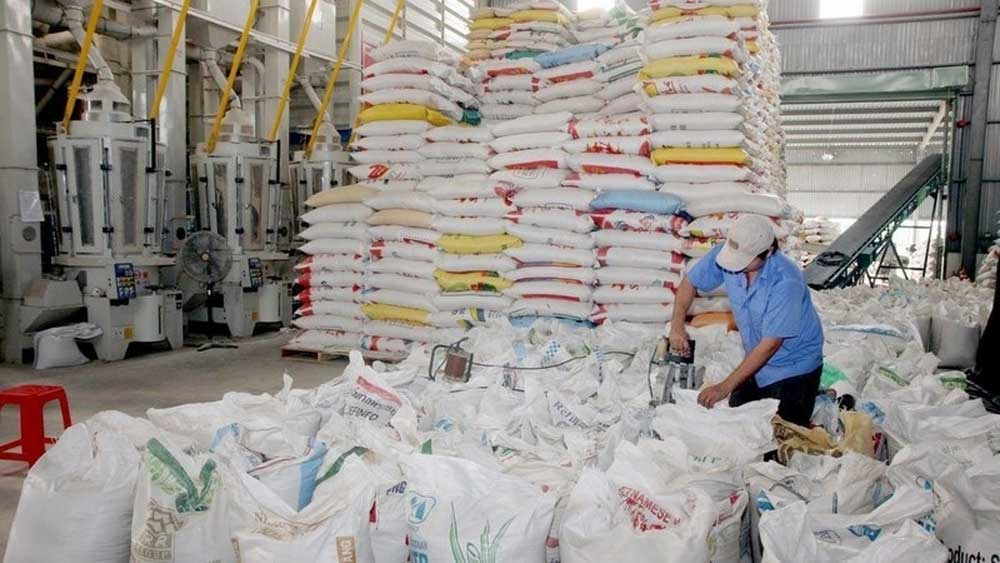 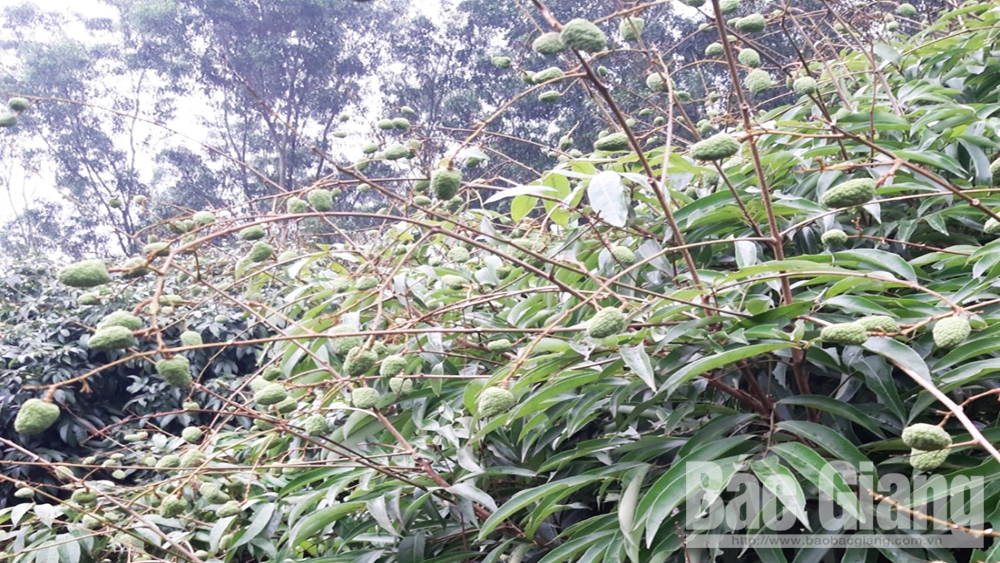 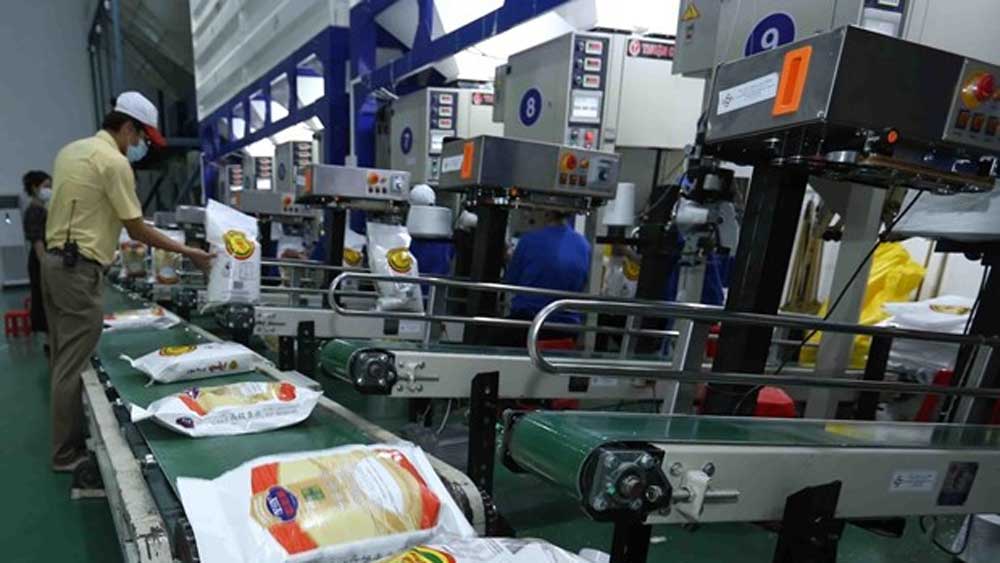 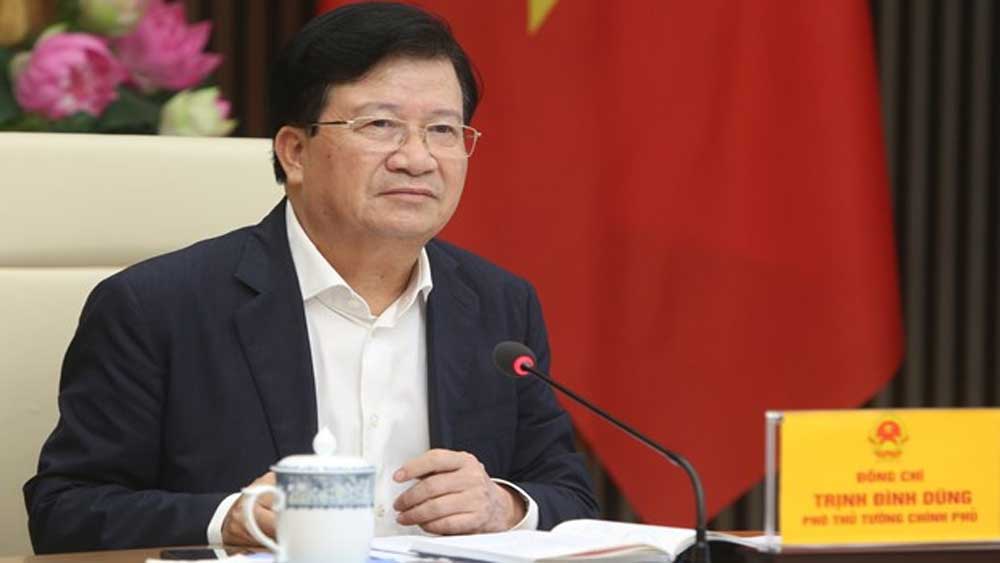 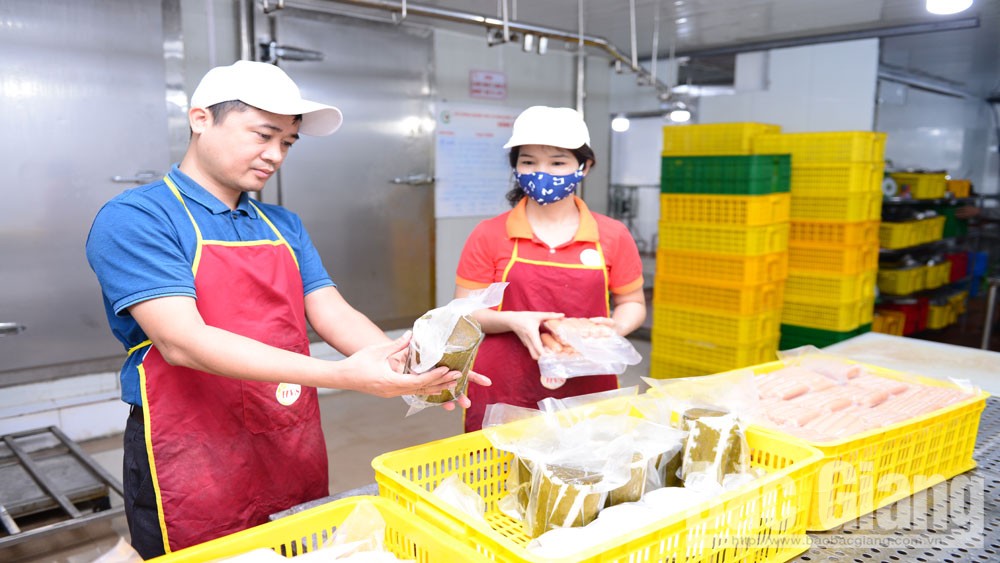 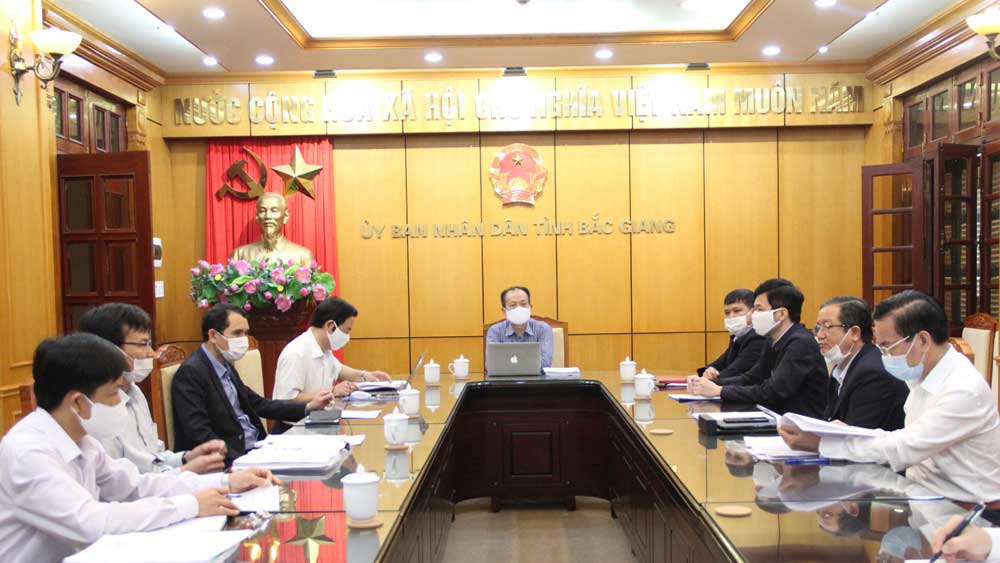 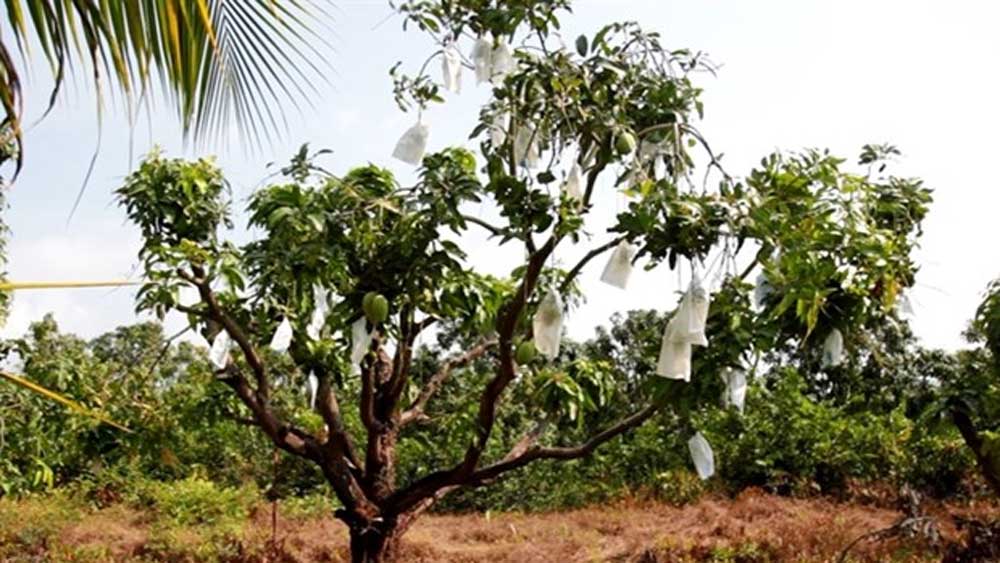 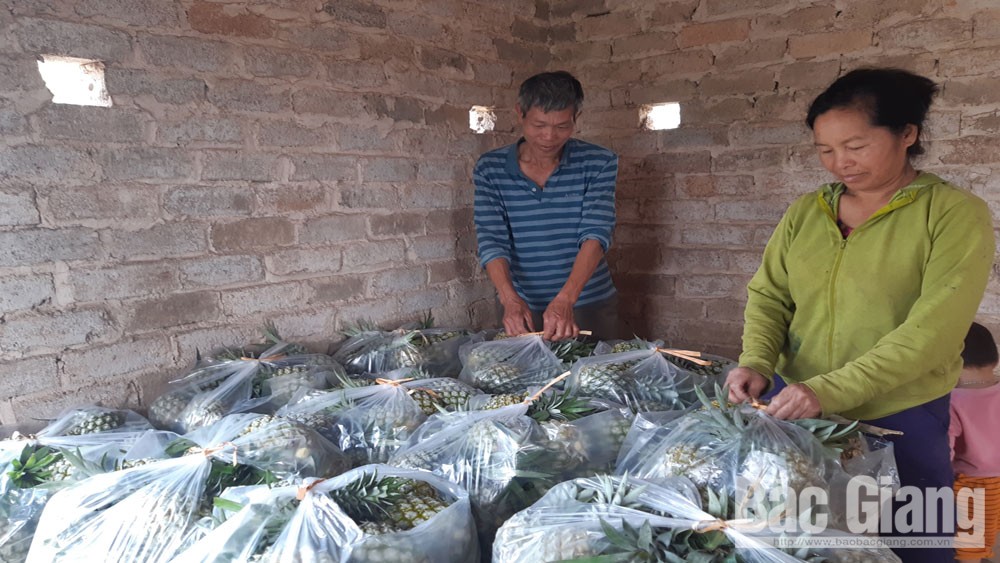 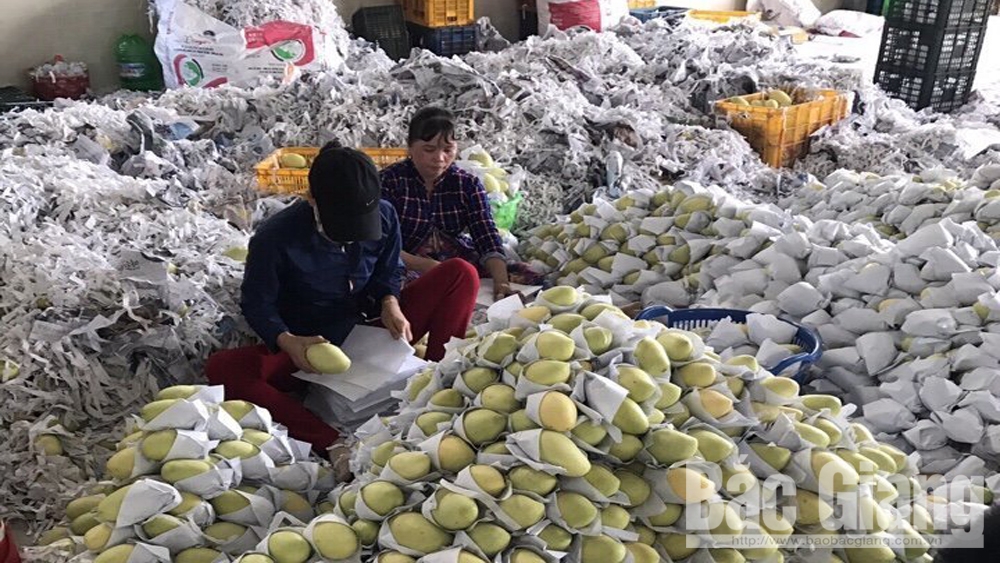 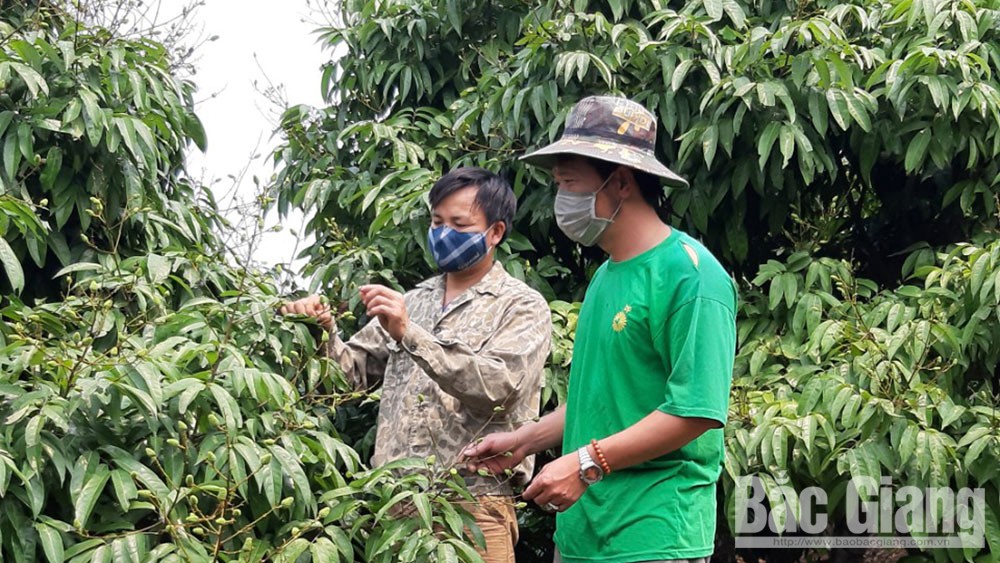 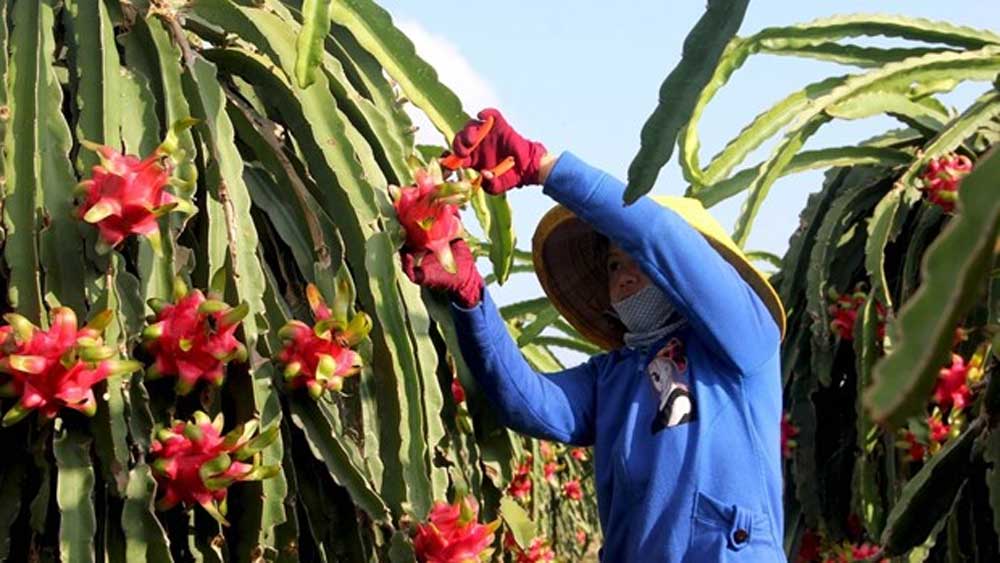